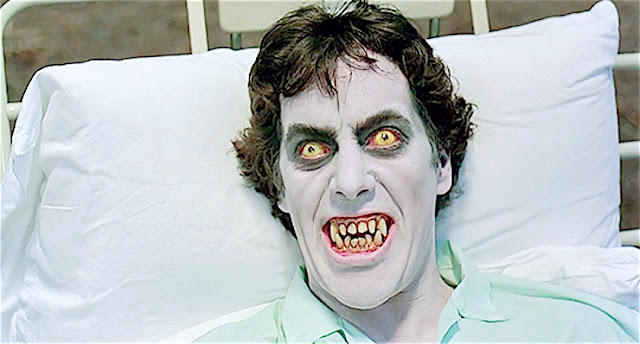 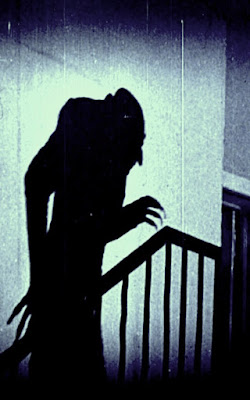 What a monster
OK... I'll admit it. Like most men I'm just
a big baby. If and when I come down with
some malady I'm reduced to a sniveling
mound of neediness. And suddenly I start
to lurk about the house like Nosferatu -
gingerly clinging to chair backs as I move
from sofa to kitchen or bath. During such
days of my infirmary it all becomes even
more about me. Who knew that could be
possible?  And as I slowly sink into a pit
of self pity, there's really nothing sicker.
Just ask my caregiver Frank. That is if
you can find him wherever he's hiding! 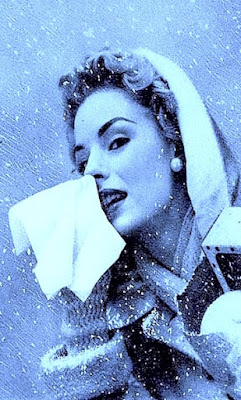 Thar she blows
The truth is that I finally caught that cold.
You know, the awful one that starts as a
tickle in your throat before it segways far
down into your chest? Almost everyone
I know has gotten it. And now the few
who've avoided being tainted thus far run
the other way as I near. There's little one
can do about the common cold but suffer
through it's impact. However I struggle
with it's ambiguity. Why did it have to be
me of all people? Why can't I somehow
find the strength to suffer against all odds?
And why can't anybody make me better? 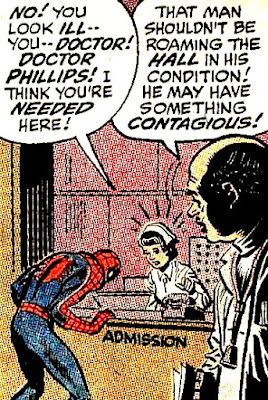 More than you know
In my mind I'm rarely sick. Yet my
dutiful better half has suggested that
I keep a diary of my many maladies.
Obviously he's sick of me being sick.
Well actually, about complaining of
how I feel. In truth I think I'm rather
a healthy specimen. Like most there
comes the time when my body gives
up the fight. And once I finally give
in, everybody suffers. If only there
was a magic pill that cured said evil.
However if such a panacea existed,
what ever would we talk about?! 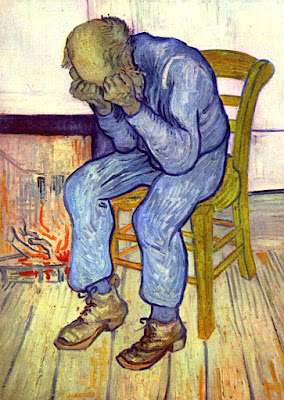 Same old story
Inevitably we focus on our health as
we age. Given old folks have little
else going on, they tell it like it is.
However said sagas are not just the
result of age. When you're young it's
rare that somebody pokes, prods, or
pops pills down your throat. Then
suddenly your body literally starts
to fall apart. So why wouldn't you
talk about being vivisected by some
some well paid physician? Facing
one's mortality is rarely the most
pleasant of circumstances. 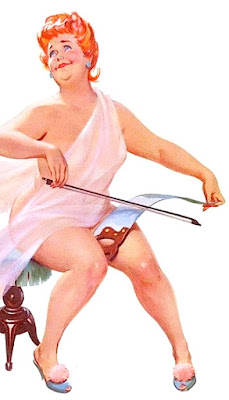 Self medication
Rather than sharing sob stories, it's time
to face reality. Unlike wine, one's health
does not improve with age. Thus against
all odds we must do our best to take care
of ourselves. My recent tummy troubles
resulted in the elimination of ten pounds.
Which spurred me to attempt to continue
said trend. I've been walking about to the
best of my ability along with controlling
my intake. But now that I've caught this
cold, could it all be for naught?  Didn't
someone coin the phrase "feed a cold?"
Could brownies be the best medicine? 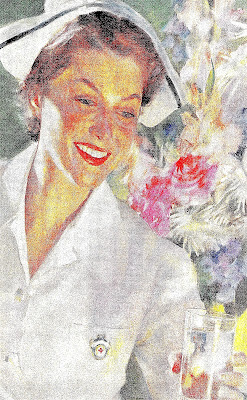 Cure all
Somehow I've got to survive my sniffles
with as much dignity as possible. That
means that beyond coughing, one should
keep their mouth shut. Nobody needs to
know how you really feel given in truth
few actually care. Beyond the threat of
infection, my friends and family have no
need to deal with what's bothering me.
Hence it's time for me to act like a man
and suffer through the consequences.
However... late at night as I hack away,
this big baby can't help but desperately
miss his Mommy. And how sick is that?
Posted by montanaroue at 4:00 AM