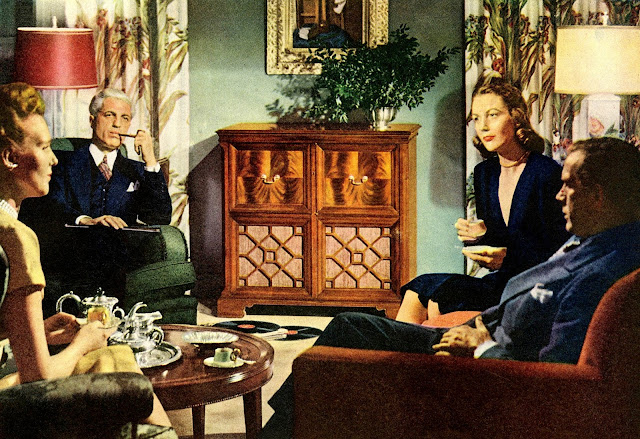 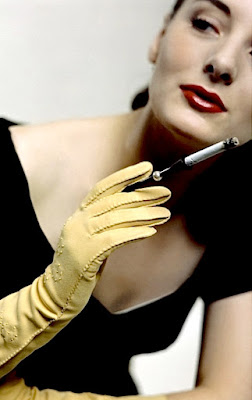 Smoke and mirrors
One can't help but be fascinated by the
modern day phenomena termed as social
media. In essence it's a cyber game of
telephone or simply an updated version
of word of mouth. You write something
and suddenly it's fact even if it's fiction.
Therefore one must carefully sift through
whatever appears upon one's Facebook
or Twitter page. What I do adore about
said stream of consciousness is that it's
basically a modern day town meeting.
A forum. An public podium upon which
to postulate. And at times... A MESS. 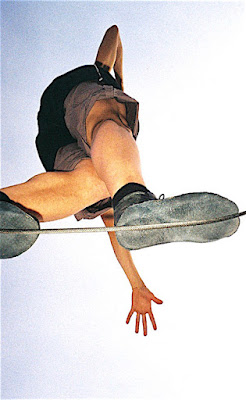 Off balance
This blog has a rather broad audience.
Most of my "regulars" hail from across
the globe. And given I really don't know
most of you, I've no idea why you find
my blabbering palpable. However if or
when I cover some local issue - there is
a dramatic upswing in readership along
with a shift to those closer to home. And
that has me thinking. If I'm honest, this
blog is purely a hobby. No preset agenda
or profit center.  Yet I've discovered that
the right message at the right time to the
right audience can be worth the effort. 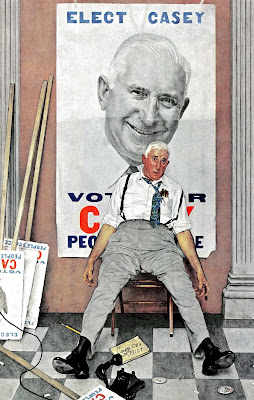 Campaign promises
As you know we're embroiled in rather
an intense political battle in Lewistown.
The question is whether we should vote
on a change to our local government
structure in November. A few concerned
citizens have been attending meetings
of the  Lewistown Government Review
Committee. And frankly, it seemed as if
we were getting no where. Suddenly a
lightbulb went off in my head - why not
rally the troops via the internet? And so
I posted a plaintive plea via Facebook
and... it worked. People started to talk. 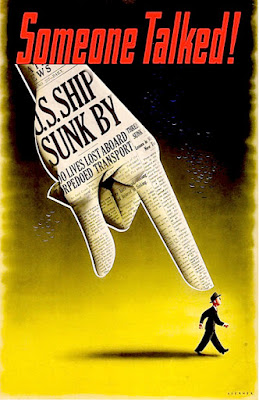 Surge protector
Apparently somebody didn't like that
I was getting the word out. Otherwise
why would they have reported said
post to Facebook as being "offensive".
For twenty four hours I was "banned"
from posting, liking, or commenting
on Facebook. Rather than sit and stew
I wrote a blog about what was really
going on and started to spread the word
as best I could. Once released from my
Facebook purgatory I posted a link to
said entry. And as of late yesterday, at
least two thousand people had read it. 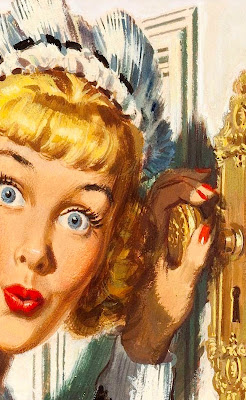 Hearing aid
My purpose was to stimulate a dialogue
from all sides of the issue. Within such
an open forum as social media one can
chat with anybody who speaks up. Very
few have challenged the content of what
I posted - rather quite a few have been
interested in learning and understanding
more. Which honestly I find exciting.
You see, my purpose for increasing the
exposure of our situation to a broader
audience was to engage more people in
the process. And at least for now the
word is out whether some like it or not. 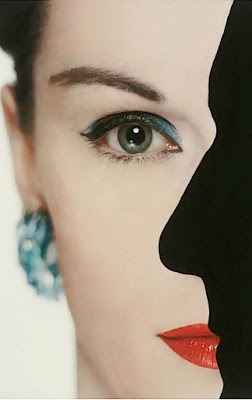 Face time
On Sunday our priest shared that we
all have a choice. We can either allow
the turmoil of our world overwhelm
us or... rise above it. Our democratic
process affords us the opportunity to
participate. Yet for most involvement
rarely extends beyond voting during
national elections. How sad is that?!
The fact is we can and should make
our voices heard via whatever form
of communication works best for the
individual. If we don't speak up then
we've nobody to blame but ourselves. 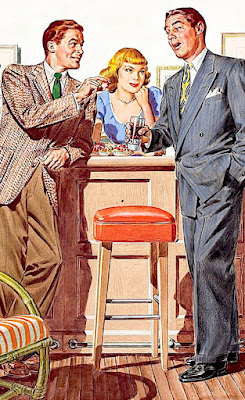 Ready or not...
I find the political maelstrom surging
via the web overwhelming. My in-box
is filled with a tsunami of appeals for
my opinion, engagement, and money.
All of which would totally consume
every minute of my day if I opted in.
And yet each of us has a responsibility
to do something about anything that
impacts us. Which is why social media
just might be the best thing that's ever
happened. While not perfect, it's fairly
effective. And if nothing else we're
"talking." And that my friends is great!
Posted by montanaroue at 4:00 AM