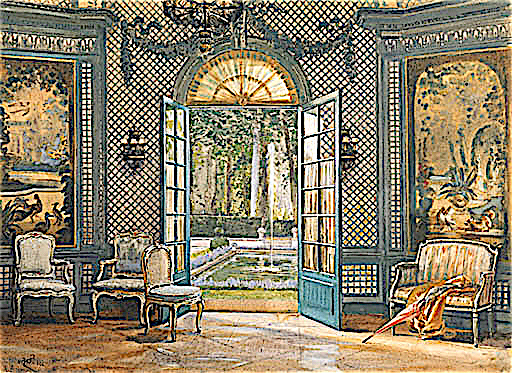 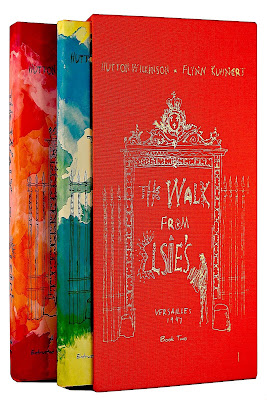 How sweet it is
I've been reading a limited edition,
two volume boxed set entitled
"The Walk To Elsie's."  Filled with
many memories and sketches by the
late Tony Duquette, it's much like
eating a box of Laduree macaroons.
Sweet and light. Written by Tony's
muse Hutton Wilkinson, this frothy
concoction is at times even too much
for me. But I'll admit that I secretly
find the story itself inspiring. That's
because it's all about the marriage
of art, ambition, and... commerce. 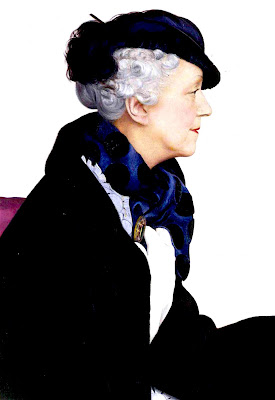 Arts & craft
For those of you who are wondering if
Elsie is Borden's bovine, you're wrong.
Elsie de Wolfe was America's first true
Interior Decorator. A self proclaimed
ugly duckling, she transformed all that
she touched. Born to an impoverished
family of impeccable lineage, Elsie
freely traveled in the best social circles
from birth. However circumstances
required that Elsie do whatever it took
to fuel her more than elegant lifestyle.
And happily along the way Elsie made
our world a more beautiful place. 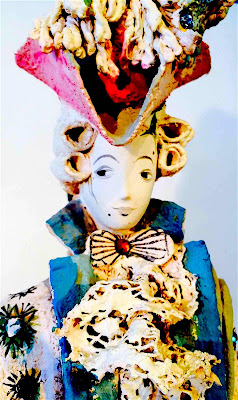 Lost & found
Tony Duquette's wealthy Michigan family
lost everything in the crash of 1929. Soon
thereafter they escaped to California. An
obvious creative genius, Tony went to Art
School and ended up working in the display
department at Bullock's department store in
downtown Los Angeles. Soon his efforts
garnered the attention of Hollywood's elite.
Slowly but surely he was making his mark.
However his struggles with self doubt and
lack of clout impeded his success. Then he
met a little old blue haired lesbian. Theirs
was perfect marriage of art and hutzpah. 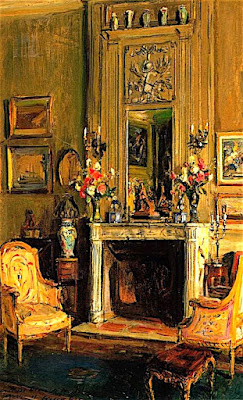 French fried
Elsie de Wolfe lived most of her life in
the Villa Trianon adjacent to Versailles.
During World War I Elsie converted it
into an officer's hospital. Her service
garnered her the Croix de Guerre. Post
war she remained in France while she
decorated the finest homes in the world
and threw the best parties EVER! That
all ended with the Nazi invasion. Post
her escape Elsie arrived in New York
with torn stockings and little else. Said
brush with reality was the impetus for
Elsie to hitch her wagon way out west. 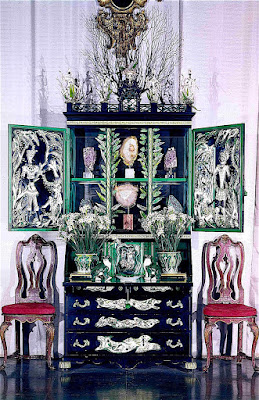 After all
Post purchasing "the ugliest house in
Beverly Hills" Elsie began to work
her magic. Having lost her money,
home, and possessions she had to be
creative. For the first time in her life
less had to be more. Soon thereafter
she discovered Tony Duquette. His
slight of hand concoctions distracted
her guests from the house itself. Elsie
renamed it "After All" and during
World War II she charmed movie
royalty and refugee monarchs. And
soon Elsie amassed a new fortune. 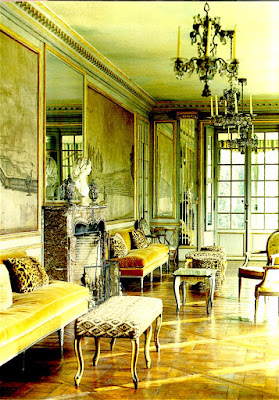 Dreams end
In 1947 Elsie returned to Villa Trianon
with Tony Duquette in tow. Beyond
tales of Nazis drunkenly parading the
garden in her lingerie, her home had
survived the war intact. And so, Elsie
picked up where she left off. All while
giving Tony an entree into a magical
world where style and society happily
co-existed. Ultimately Elsie exited her
personal paradise at the ripe old age of
85 (or more). Leaving Tony behind to
do what he did best - make everything
even more fabulous than imaginable! 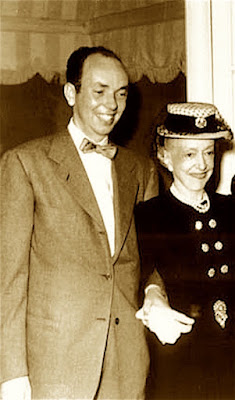 Twice as nice
While their story is all about glitz and
glam, it's more about the importance
of giving back. Elsie recognized Tony's
talent. Leveraging her assets she took
him to next while benefiting herself
as well. Whether one considers that
"mentoring" - Elsie's largesse became
the perfect launching pad for Tony's
success. She knew from experience
that talent is a precious commodity and
therefore should always carry a rather
hefty price tag. And so once again they
proved that two are better than one.
Posted by montanaroue at 4:00 AM