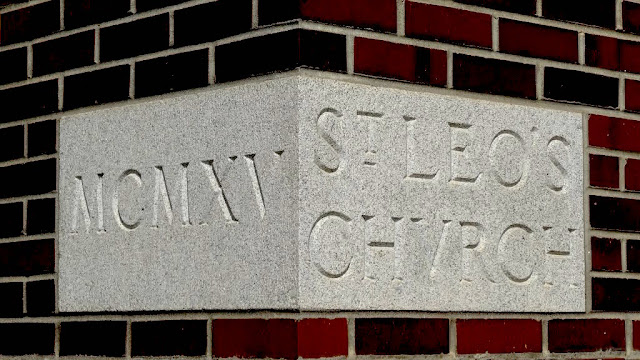 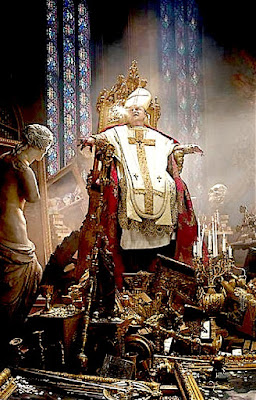 The jokes on us
April first should inspire fantasy versus
reality. Yet today fact is stranger than
fiction. Many know of our recent family
funeral fiasco. We hoped our pain would
inspire corrective actions to right said
wrongs. However Bishop Warfel does
not agree. Via a letter he informed us that
nothing except an apology was necessary.
No meeting, dialogue, compassion. The
only hands slapped were ours given we
did not readily forgive or forget. If that
sounds familiar you may have seen the
movie Spotlight. Will they ever learn?! 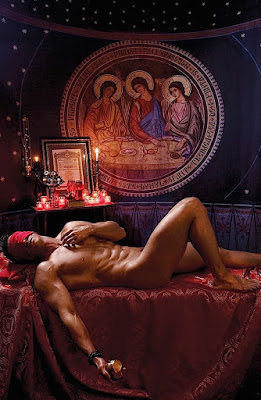 Burnt sacrifice
Case summarily closed. However one
can't help but ask  - "Where is God in
all of this?" The answer is that within
such an entrenched subculture as the
Roman Catholic Church - their leaders
assume they've got all of the answers.
Hence followers must blindly embrace
their perception of our reality. While
this sinner already knew what would
be inevitable - having the door shut
in our faces still stings. And while we
will turn the other cheek as we move
on - it and we are absolutely finished. 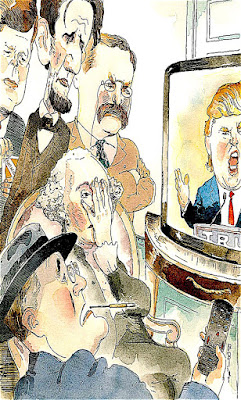 The end is near
It's hard to rise above it all when those
who in theory represent a higher being
behave in such a reprehensible manner.
The above is proof that we live in a very
scary world. Which in our experience is
only getting scarier. We are caught in the
midst of a battle between good and evil.
Some seem to think they know what's
best for the rest of us - especially if it
validates their power. Given November
Eighth is soon upon us - the game is on.
And just like our family, right or wrong
you could end up on the losing side. 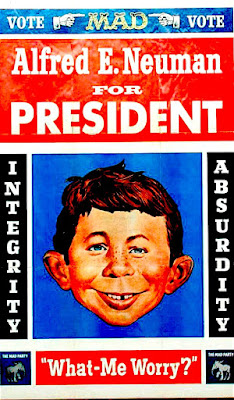 Opposites attract
At least to this rather downtrodden being,
we've never lived through a more blatant
time of "us" versus "them." Depending
on which side you opt to fall on, the rest
of us are the enemy. Rich or poor, gay or
straight, black or white, saint or sinner,
left or right - all factions are obviously
diametrically opposed to the other. At
this point there seems to be no common
ground. Hence in the end a select few
may win while the rest of us forfeit the
game. And sadly, nobody really seems
to care who gets hurt in the process. 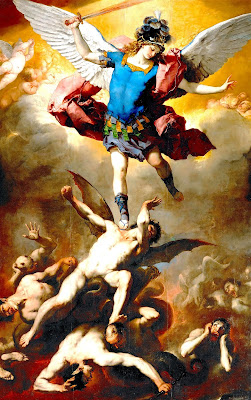 Heaven help us
Are we that delusional? When did we
decide that any/all collaboration and
cooperation was the enemy?! Is there
only one way to move forward? When
did arrogance become a substitute for
alliance? Rather than moving toward
the light it seems that many are moving
over to the dark side. Which at least for
this minority is a terrifying prospect.
Are we foolish enough to assume that
choosing one side of a schism will lead
us to a better place? It's been said "Fools
rush in where angels fear to tread."