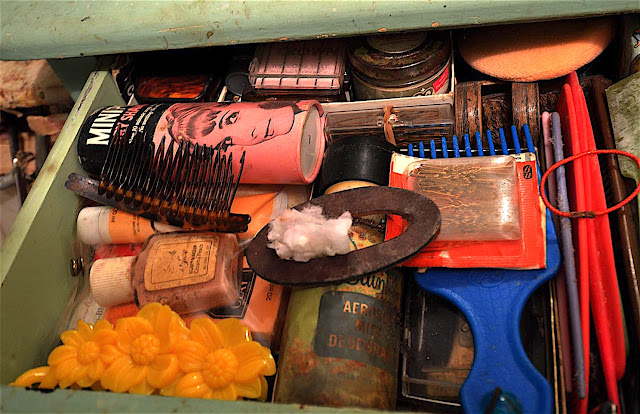 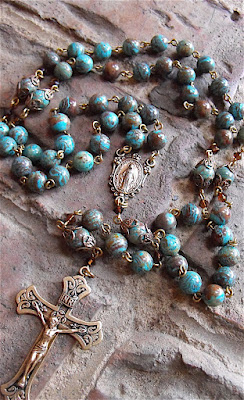 String of Pearl's
Yesterday I threw on a sport coat  A
few hours later upon my return I felt
something in the pocket. There within
was Frank's mother's rosary. All the
more sentimental given it was made
by my bestie "T's" mother. Suddenly
I realized that the last time I wore said
jacket was the day Pearl died. And my
rediscovery was exactly ONE month
to the day. More than explanation for
our continuing struggle with adjusting
to Mom's absence. Which has certainly
only made our hearts grow fonder. 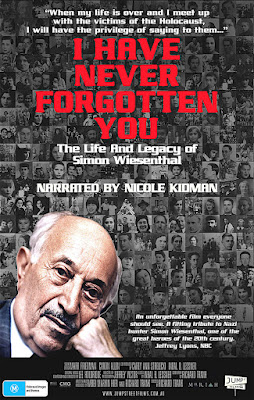 If memory serves...
Fate can be rather capricious at times.
However as one ages we come to the
realization that it is what it is. Hence
it's important to seize the moment as
a seizure of some sort could end it in
a nano second. What's left behind are
memories and random bits and pieces.
Last night I watched a documentary
on Simon Wiesenthal - the infamous
Nazi hunter. What interested me the
most was how surprised victims of
the holocaust were once hatred came
to power. Here today, gone tomorrow. 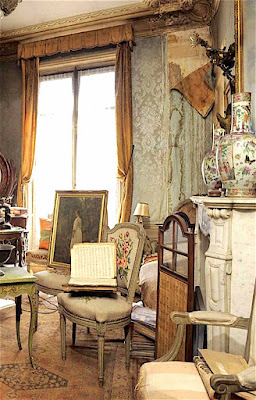 Pandora's box
What if you disappeared today? Would
you leave behind anything more than
a festering carton of milk in the fridge?
Some fear wearing dirty undies upon a
sudden demise. Yet few realize what
dirty laundry they might leave behind
if they were suddenly spirited away.
Only to be found by a relative or estate
sale organizer. A favorite documentary
shows a family going through their
deceased mother's possessions. As they
sifted through her letters and ephemera
they discovered secrets none knew of. 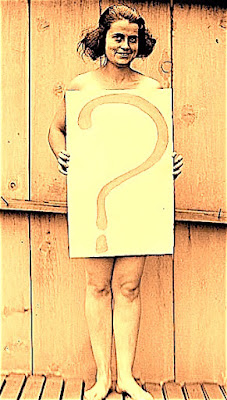 Lost and found
There within her haphazard legacy lay
a puzzle that revealed that the woman
they knew was not necessarily all that
she had espoused to be. Leaving them
to question their historical perception
versus the reality that lay before them.
Fortunately I never found controversial
tidbits within my parent's possessions.
However I did find a raft of poems that
had been written by my mother late in
life. Who knew that Ethel was a poet?
Yet... apparently she was just that and
more. Hence what was lost was found. 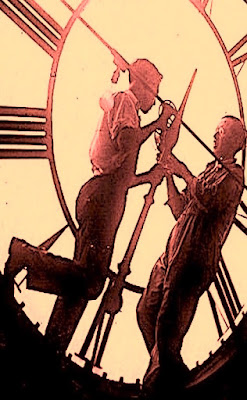 If memory serves...
We all have some sort of secret. Hidden
deep within today's technology lie all
sorts of things that we probably would
prefer that our offspring not find after
the fact. Thus if one delves deep enough
into our computer's history, they'll find
more than they ever wanted to know.
My quandary is whether fact or fiction
is good or bad. Everyone has a story to
tell. And the nuances that we add are
based on our perceptions not necessarily
reality. So is it wrong to alter reality in
order to speak the truth as you see it? 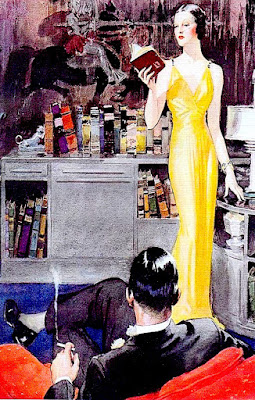 Happily ever after
Recently I've been organizing our
flotsam and jetsam - the result of
multiple moves and storage facilities.
Invariably things were thrown into
boxes with virtually no rhyme nor
reason. One thing is certain - I'm so
glad that I am doing this while I've
still got my wits about me. Slowly
but surely I'm editing my legacy. In
the process I'm invariably creating
a story that suits my fancy. After all,
no matter what happened there's no
reason one can't have a happy ending!
Posted by montanaroue at 4:00 AM