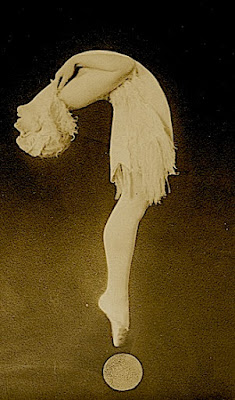 Frontier spirit?
For most of my professional life I've been
an agent of change. Many organizations
are entrenched in a state of complacency.
In order to survive they must evolve from
status quo to a sustainable future. Strategy
is key to plotting a course from here... to
there. Which requires thought, planning,
and patience. Plus an aggressively honest
analysis of the risks associated with said
changes. Post such an exercise many opt
to remain as they are. Very smart if and
when things are already going in the right
direction. Why change for change's sake?! 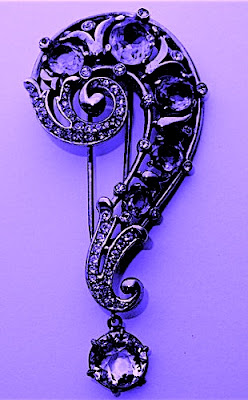 Old glory?
As members of a democracy we all have
the right and responsibility to participate
in our governmental process. Yet even
when given a chance to vote, who steps
up? Fortunately a dedicated few commit
the time necessary to participate above
and beyond the masses. Those who we
elect know that it's their job to listen,
interact, communicate, and look at all
the options before pursuing what they
feel is best. But while they work for us,
often some still do whatever they want.
Unless... we speak up and guide them. 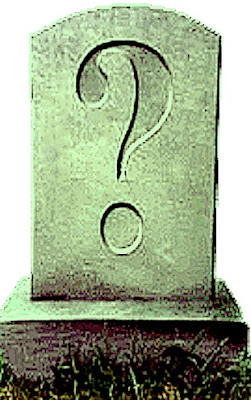 Silent but deadly
And so our lives are impacted by the
decisions of a chosen few who only
have that power because we gave it
to them. Most of us prefer to complain
rather than voice our concerns within
the open forums readily available. In
our place disenfranchised extremists
actively participate. Influencing those
we elected to represent us. Instead of
joining the party, we sit and wait for
a miracle to happen. Hence whatever
mess we're in is our own fault. Thus
the only people to blame are ourselves. 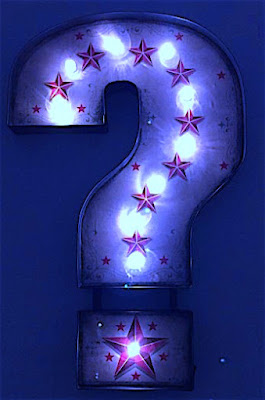 Path of least resistance?
In Montana State law requires that all
communities vote on whether or not to
re-evaluate their form of government
every ten years. Here in Lewistown we
voted to proceed and soon an elected
group of our peers were meeting on a
bi-monthly basis. Few residents took
the time to join their process. Which
left it wide open to an angry minority
with a very aggressive agenda. Upon
realizing what was happening - the
silent majority woke up to the chagrin
of those with a prior unfair advantage. 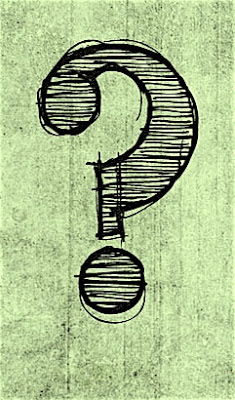 Before or after?
Here's our collective challenge. Before
mid June the Lewistown Government
Review Commission must be ready to
make a recommendation as to whether
we maintain or change our current form
of city government. As of now their
theoretical position is that change must
be on the November ballot. However at
least to date nobody has been able to
explain, demonstrate, or rationalize why
we must shift from A to B. Leaving at
least some of us to wonder just exactly
what they're proposing and... WHY?! 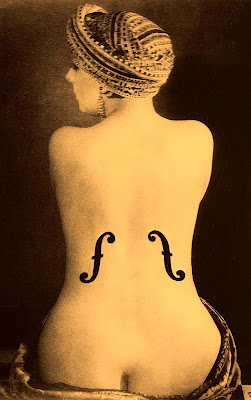 More or less?
Lewistown is now governed by a
City Commission of seven elected
residents from wards within our city
limits. Said group is responsible for
hiring/firing/managing a contracted
"City Manager" who runs the day
in/out operations of our town. The
proposed change is to an elected
mayor with the sole responsibility
of hiring/firing/managing an employee
with the title "Chief Administrative
Officer". Said individual would run
the day in/out operations of our town. 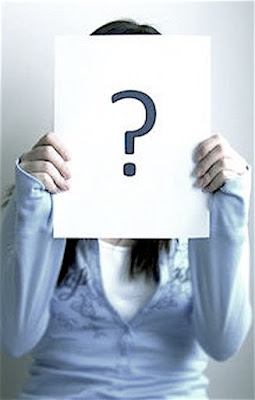 Less is more?
So what's the difference? Under our
current form of government - seven
elected officials manage the person
who runs our city. Whereas under
the proposed restructure - just ONE
elected official manages the person
who runs our city. To recap - it's a
shift from seven people representing
our collective interests to only one.
Thus in theory the odds are against
most of us. Hence representation of
the people - by the people - for the
people goes from SEVEN TO ONE. 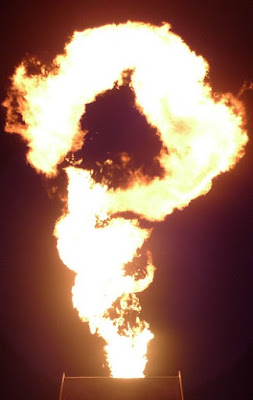 Smoke and mirrors?
However that's not what concerns me
most. There are real risks to shifting
our community's focus and leadership.
Under the new structure - our elected
Commissioners become powerless.
Plus the ensuing shift in focus caused
by a contentious ballot battle will only
put our community in a state of limbo.
Is this worth our time and effort? To be
clear - day in/out operations are run by
a paid professional in BOTH scenarios.
The difference is seven to one elected
residents deciding who that person is. 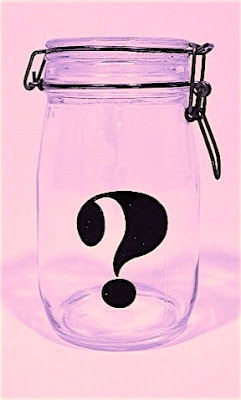 Odd man out?
Why worry? Due to recent furor our City
Manager has announced his retirement.
Any search for his replacement is on hold
until after the Lewistown Government
Review Commission issues their report
in June. If proposed changes demand a
vote in November we continue to wait.
If it's outcome is a mayoral election in
mid 2017 our state of purgatory extends
through most of that year. Therefore NO
viable professional will consider joining
our team. Leaving a void of professional
leadership for at least eighteen months. 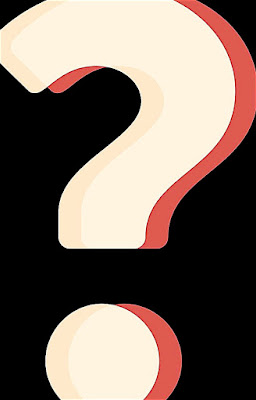 Red alert?
Do the benefits outweigh the risks?
The Lewistown Government Review
Commission must help us understand
why a change is necessary and more
important is beneficial. While certainly
not perfect, most Lewistown residents
are fairly happy with our current form
of government. Structure has nothing
to do with the people within it. If you
are unhappy with who is running our
city - talk to an elected Commissioner.
And if they don't give you the answer
you feel is right - VOTE THEM OUT! 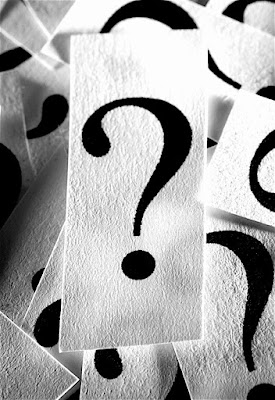 Multiple choice?
Related to voting, some claim that any
effort to keep this issue off the ballot is
a violation of their right to an opinion.
Frankly, that is rhetoric and little else.
If such a change is to be put on the
ballot, gathering local resident's input,
feedback, and perspectives within an
open forum should be a required step
prior to reaching any conclusion. If
or when the Commission presents a
reputable rationale as to why we must
move from A to B - this citizen will
gladly place his vote yea or nay!! 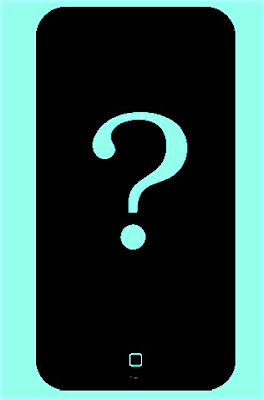 Who says?
It's time for your voice be heard. Rather
than waiting for the axe to drop - chop
chop! Whether you attend a meeting,
write a letter, make a phone call, or
send an e-mail - anything is better than
nothing. Let them know how you feel
about our city government. Speak now
or forever hold your peace. Below are
several ways to contact the Government
Review Commission. Your job is to
make sure they do their job by telling
them what you want for our community.
Ready or not, here we come!

Fergus County Council for the Aging
307 W. Watson Street
Lewistown, MT 59457
Posted by montanaroue at 4:00 AM