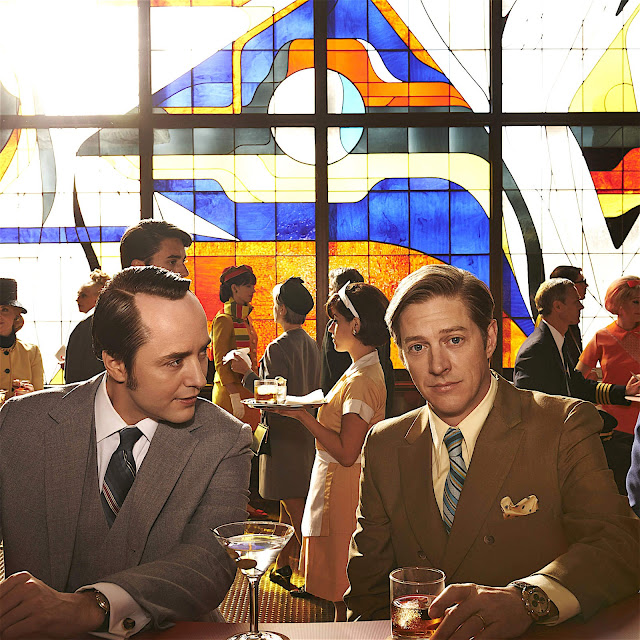 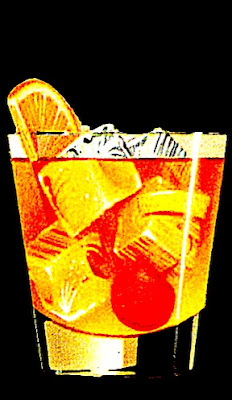 Liquid courage
I have to tell you that at times I find talk
rather cheap. Over a cocktail it's easy to
pontificate, expound, and posture. Yet
rarely do most actually do versus say.
Let's be clear, we're ALL busy. Each and
every one of us is juggling a plethora of
personal and professional challenges.
However being overloaded isn't a "get
out of jail free" card when it comes to
stepping up. If nothing else Americans
have a privilege, right, and responsibility
to actually participate in our Democratic
process. Whether we like it or not... 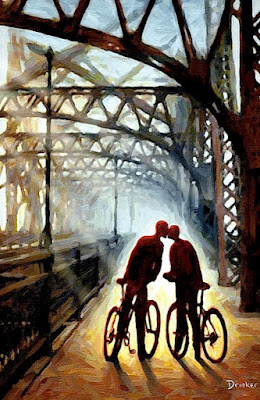 Either or
If nothing else I adore passion. Yet sadly
it seems that the only passionate people
are those on either end of the extreme.
That's why it's even more important that
those who sit solidly in the middle must
be part of the mix. If for no other reason
than that they can act a liaisons - bridges
between the two polar opposites. Rarely
does either side win. Instead together we
can hopefully reach some sort of happy
medium. However without that balance,
all we seem to do is argue. And that my
friends gets us absolutely no where. 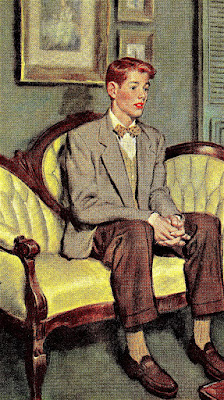 Side by side
Which brings me back to all of you who
sit on the sidelines. I must reinforce that
I hate, loathe, and abhor politics. One of
my primary objections to said maneuvers
is that everybody wants me to commit to
being either a round or square peg. When
in fact, I'm still somewhat malleable. My
mind is open to all sorts of possibilities.
However unless I'm ready, willing, and
able to listen - nothing is going to change
what I already know. Hence for many...
ignorance is bliss until it smacks you in
the face when things don't go your way. 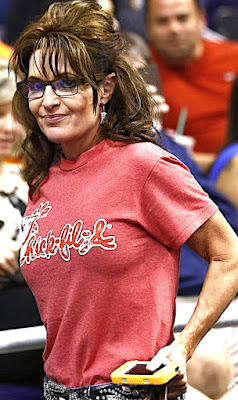 What came first?
When did we become a conglomeration of
chicken shits? In our efforts to maintain
political correctness, many have opted out
of the political process. Rather than engage
in an active. intelligent political dialogue,
we're retreated into our collective corners.
And ultimately when things don't go our
way, we sit back and lick our wounds. My
question and challenge to all of us is this -
does anybody benefit from inertia? Or is
our inability to engage in a meaningful
dialogue pouring gas on the fire of those
who prefer that we remain silent?! 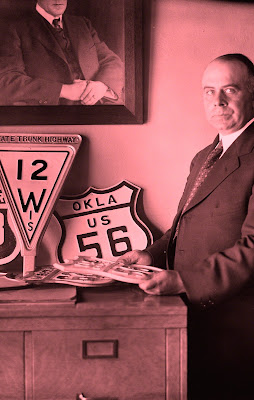 Sans of the times?
My participation in the Lewistown
Government Review Commission
process has been beyond fascinating.
Mostly because few want to actually
be held responsible for their actions
or lack thereof. If challenged they
fire back with political rhetoric about
citizens having the right to vote. They
posture that questioning whether said
vote is necessary is a violation of their
rights. When in fact, all that this writer
is searching for is FACTS. Show me
the way and I just might follow you... 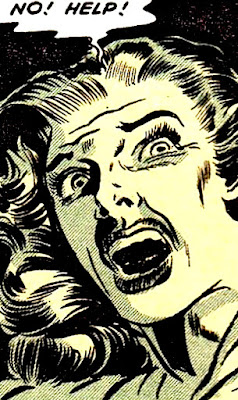 Speak now or...
I must admit that if nothing else I admire
the passion of those who spout rhetoric
sans rationale. At least they believe in
something and at least I know what they
believe. What saddens me is that those
I know who do not share their perspective
seem hesitant if not resistant to speaking
out. When did it become better to say
nothing that speak your piece? I'm all
for polite society however that doesn't
mean we must be a gaggle of "namby
pambys." There is simply no excuse for
excuses. STEP UP AND SPEAK UP!
Posted by montanaroue at 4:00 AM