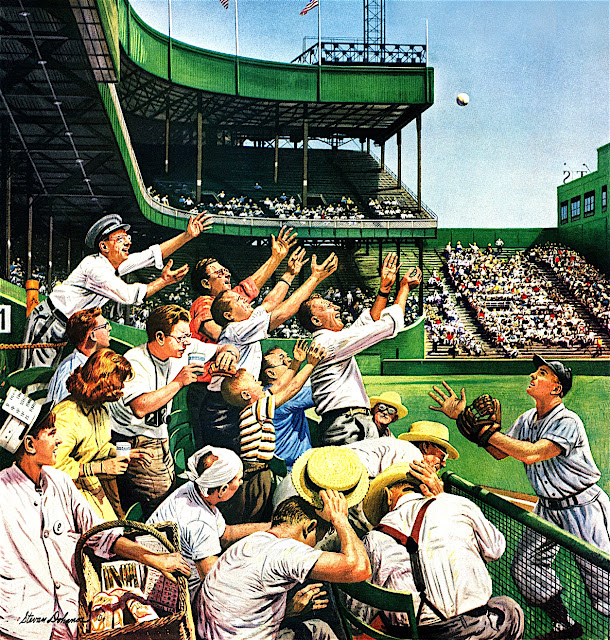 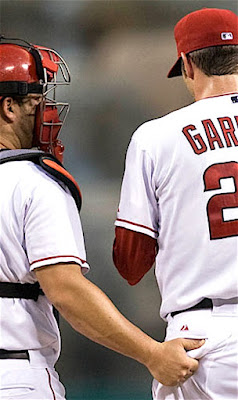 Rules of the game
Don't worry. Given I'm not one for sports,
today's blog won't be full of sports jargon.
While I've never been known to reject any
man with a ball, I've spent the bulk of my
career leading teams of professionals - not
jocks. Post several years of volunteering
I've finally come to this conclusion. Most
have no idea what it takes to be part of a
winning team. Rather than play fair, they
prefer to follow their own game plans.
Thus many home teams can't seem to hit
a home run. Instead they spend their days
chasing foul balls or sitting on the sideline. 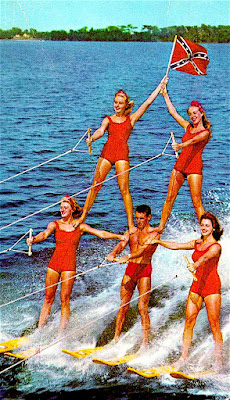 Leveraged assets
While collaboration is a key element to
any group activity, camaraderie is often
an unnecessary evil. Playing nice tends
to only breed pablum. Any dream team
gathers people of varied talents, skills,
and abilities and leverages said diversity
for success. Yet whenever you gather a
broad group of people together, their
natural inclination is to grab control or
sit back and wait for defeat. Therefore
any winning team requires a true leader
who molds, motivates, and in the end
maximizes the collective whole. 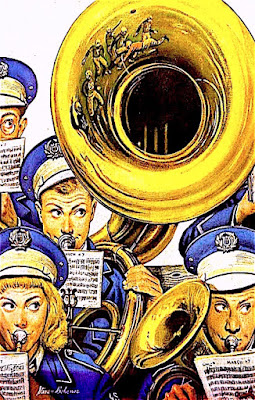 All together now...
Much like those athletically inclined,
people who opt to join a group tend
to be competitive in nature. Within
the corporate arena the hierarchy of
an organization chart designates who's
in control. Whereas with volunteers,
there is a natural jockeying process for
the seat at the head of said table. Often
whoever is unable to say no agrees to
assume responsibility and the biggest
loser rarely leads us to success. Thus
in order to be our best, the best of us
must be empowered to lead the way. 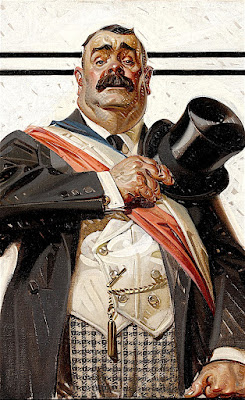 Leader of the PAC
All of the above said, I've experienced
a broad range of group dynamics since
shifting from Manhattan to Montana.
While at times extremely disappointed,
I've also been frequently inspired. Like
any place our community is populated
with more than our share of blowhards
and bureaucrats. Their sole purpose is
to establish and maintain power - which
guarantees a paycheck. Hence they are
masters of perpetual churn. A process
that never quite produces much beyond
press releases. It seems all for naught. 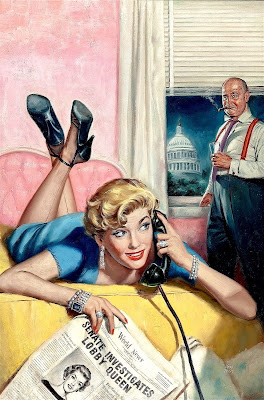 Them versus us
Next you have the power brokers. Fat
cats who always have a hidden agenda.
Many of said players are bitter, nasty,
and utterly vindictive. Thus their sole
purpose is to achieve their objectives.
When given a forum to do just that,
they quickly poison the process and
all involved. Unfortunately most stay
far away from these folks. Which often
means that in absentia key initiatives
are left in their most incapable hands.
And that's inevitably how bad things
happen to good people. 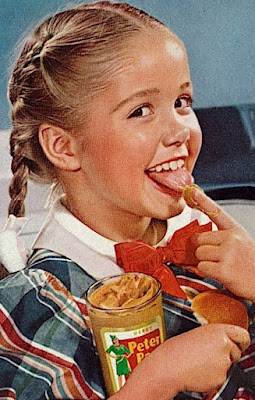 Spread too thin
Beneath said layer are a collection of
"Yes" men and women. These good
intentioned individuals say yes to each
and every opportunity to serve on any
committee or sit at whatever board table.
Spreading themselves as thin as peanut
butter, they spend their days and nights
running from meeting to meeting. While
extremely talented, post non-stop service
they've little to show for their efforts
beyond exhaustion. If only they could
focus on one or two things... imagine
what they could do. 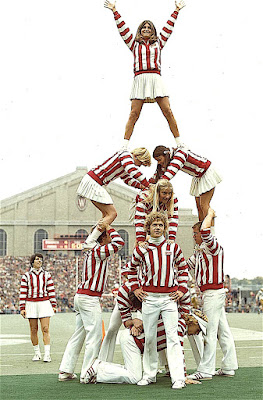 Team spirit
Finally there are the true superheroes.
Smart, innovative, and committed
individuals who truly want to make
a difference. By and large they join
the group because they're passionate
about the cause. Hence rather than
simply doing the right thing, they're
ready to make a difference. All of
which benefits a small community
like ours. This small yet high energy
group is ready, willing, and able to
step up and make something happen.
They inspire me on a daily basis. 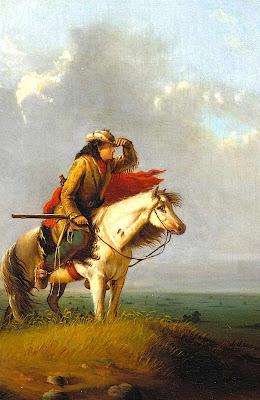 Home run
While I certainly have played the game
before, the politics of local service are
much more complex and diverse than
anything I've ever experienced prior.
It would be easy to simply give up and
walk away. However that won't get us
anywhere. Thus I've been honing my
craft and doing my best to be a kinder
and gentler former New Yorker. Yet if
nothing else I still get my point across.
And while we can agree to disagree, at
least each of us knows where the other
stands. Time to get moving. Giddyup!
Posted by montanaroue at 8:23 AM