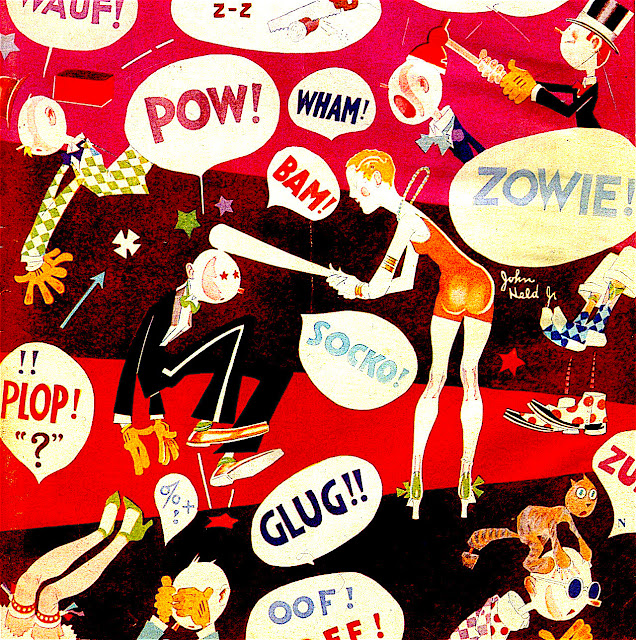 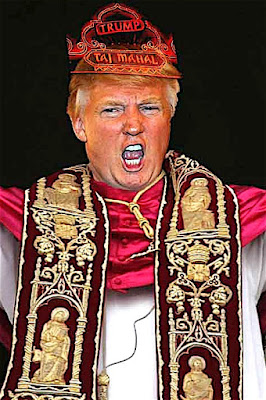 O.M.G.
At times it seems that we've lost all
sense of decency. With presidential
candidates publicly chastising the
Pontiff, we've obviously forgotten
the art of diplomacy. When did we
become a country of bitter and angry
people? Rather than being a culture
swelled up with pride we've become
a disenfranchised bunch of bloated
blowhards. Frankly, I'm more than
embarrassed at the idea that a man
leading in the polls is bitter at best.
Have we lost our way or minds? 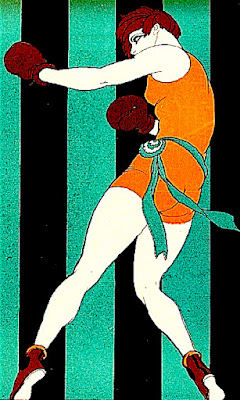 Knock it off
Recently I've become embroiled in a quite
contentious local brouhaha. One only had
to attend one meeting to realize that there
were two fractured factions battling over
the issue at hand. Yet even if neither of the
twain shall ever meet, I've been trying to
do my best to rise above it. After the last
session I returned home literally shaking.
That's because for whatever reason the
"opposition" has chosen to consider my
challenges to their positions as personal
rather than rational. Hence like Mr. Trump
they've responded by coming out punching. 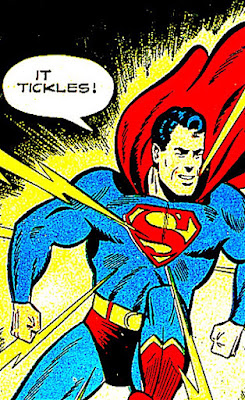 Decent chance
Whatever happened to the "either or"
respectfully agreeing to disagree? If
nothing else my dear Mother taught
me that one must be a gentleman no
matter the circumstances. The result
being maintaining a level of respect
at all time. At the center of a conflict
one must choose their words carefully.
Especially given one may be quoted
in the newspaper. Public decency is
not only an act of kindness, in most
states it's the law. So why can't we
act like adults and stop bickering? Monkeying around
To build off Hamlet - there is something
rather rotten in our current culture. Much
like that bowl of leftovers hidden far
back in the fridge, it's likely to implode
any time if we're not careful. Sadly it
seems that bravado usurps gravitas. The
result being an ever increasing level of
braggadocious buffoonery which defers
our attention from the issues at hand.
That may be exactly what those acting
out want. However we must get a grip
on ourselves and take a refresher course
in civility. Can't we do the right thing? 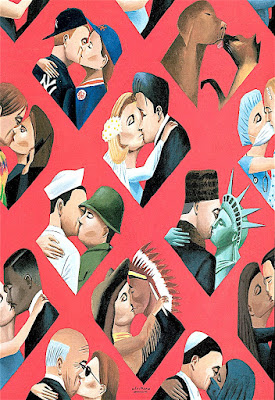 Kiss off
Acting in an honorable manner isn't
always easy. Turning the other cheek
is challenging if faced by a foe with
an unfair advantage. Yet rising above
one's circumstances is the best way
to lead by example. Sinking to their
level only pushes one deeper into the
muck. Offering an open hand to one
with an underhanded agenda can be
risky. Yet handling the disingenuous
in a genuine manner can be powerful.
Haven't you heard of killing one's foe
with kindness? Trust me, it works. 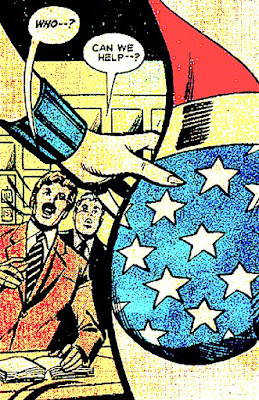 Back at you
Given we're all more than human, it's
tempting to jump into the snake pit.
Yet said venomous stew invariably
destroys those embroiled. During the
months ahead we all must insure that
the best man (or woman) wins. What
side they hail from doesn't matter. It's
all about how the individual handles
the power we give them. Thus while
grandstanding may be provocative, it
could be the difference between life
or death. Bravado aside, we've got to
do the right thing for ALL Americans.
Posted by montanaroue at 4:00 AM