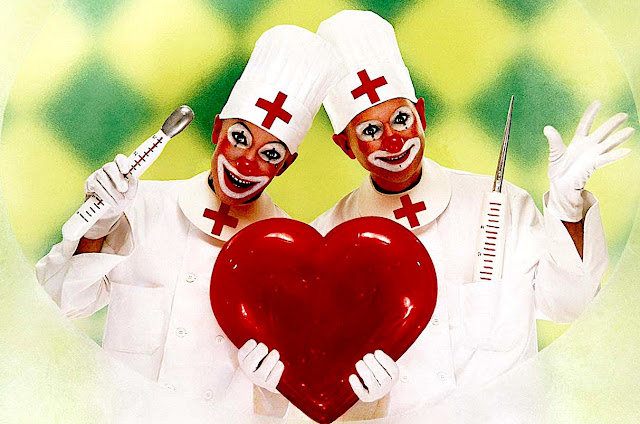 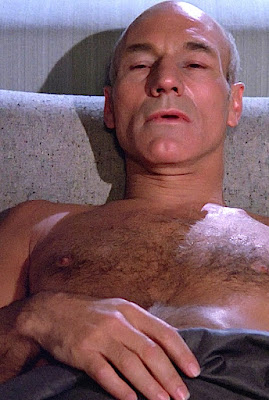 Prognosis negative
Everybody occasionally gets that
"uh oh" feeling. Whether muffled
dullness in one's ears, sniffles, or a
cratch in the throat - all of a sudden
one senses that something evil is
coming this way. There is little that
is more capricious than the common
cold. Suddenly one's life is no longer
their own and our ability to control
our bodies virtually evaporates in
one wheeze. At times a cold can be
nothing but a bother. But usually it
knocks me flat on my tissue box. 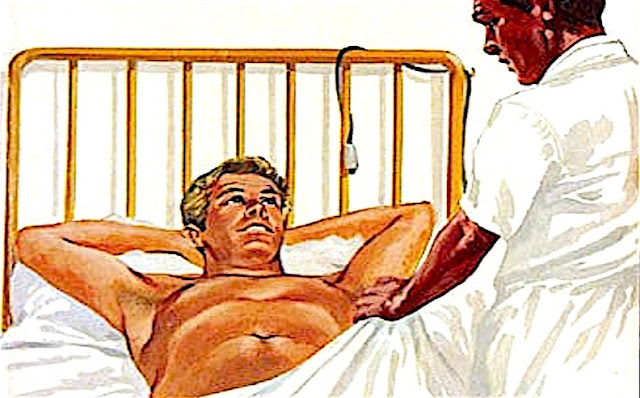 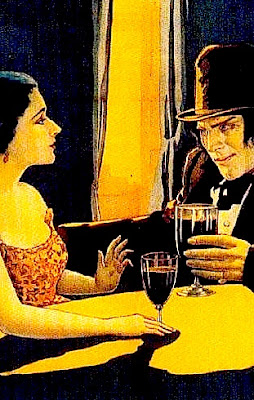 Ready or snot...
It's not the sniffling or runny nose that
I find most bothersome. Rather it's the
complete lack of graciousness. Much
like any unwelcome visitor, the common
cold descends upon one sans any notice.
Immediately all plans are thrown to the
wind given one suddenly feels as if the
weight of the world is upon their chest.
As if that wasn't bad enough, aches and
pains only make things worse. Hence
like it or not, your destiny is no longer
within your grasp. And theres nothing
you can do but suffer the consequences. 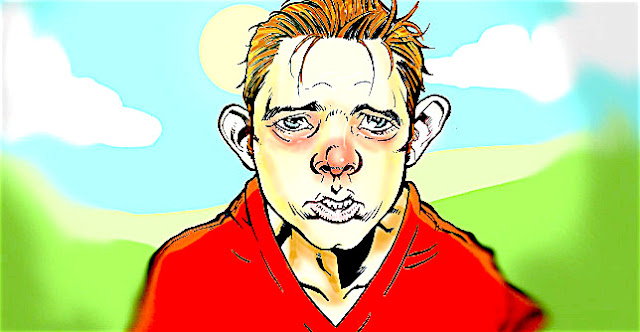 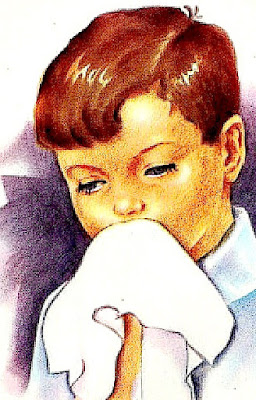 Blowhards
Why do bad things happen to good
people? Once one is left out in the
cold theres really only one option
and that's to graciously accept defeat.
Since the beginning of mankind we
humans have survived this the most
natural of maladies. Yet for whatever
reason while we've been able to land
upon the moon we can't find a cure
for the common cold. Could this be
God's gentle reminder that ultimately
he/she is in control. Well - whether
you agree or not I think that blows! 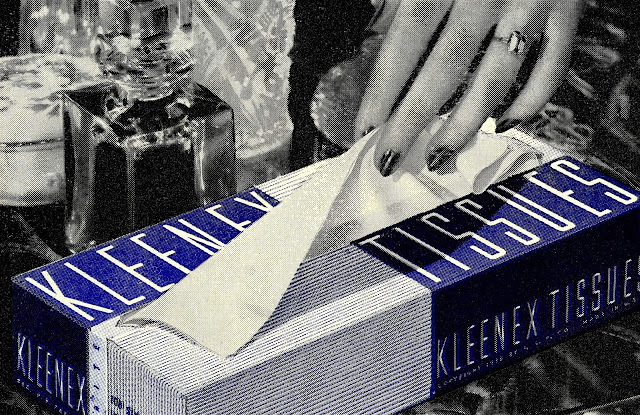 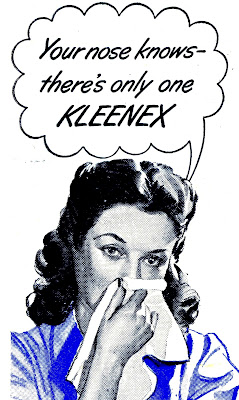 Ultimate blow job
In truth there is never a good time for
something that if nothing else is more
than bothersome. Over the years I've
been hit with horrific colds at the best
and worst of times. When deep into
the ill fated re-launch of JCPenney
I was hit with the most awful of colds.
Therefore while dealing with national
media I was running through tissues
like water. Loaded up with a plethora
of medications that were potentially
toxic, nothing stemmed said tide. The
end result being snot a pretty sight. 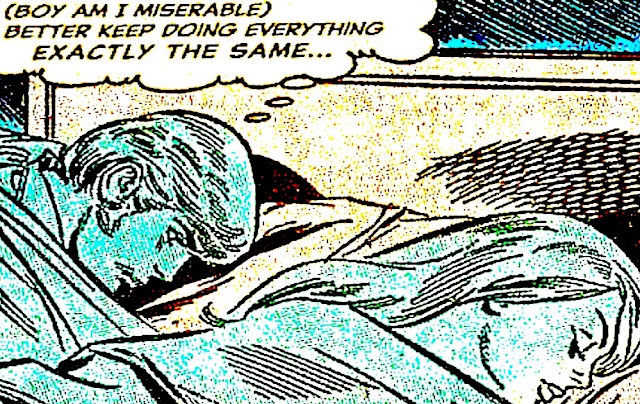 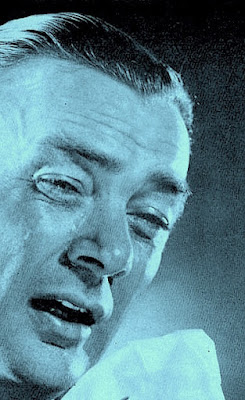 Staff infection
Given theres absolutely nothing one can
do about a cold, we somehow keep going.
Which in theory is bad for those around
us. Obviously you caught said malady
from someone else. Thus our wheezing,
sneezing, and spewing the results about
is anything but healthy. Yet for whatever
reason the common cold has been deemed
to not truly be a legitimate illness. And so
rather than calling in sick we make sure
that everybody around us gets sick. All of
which seems rather "sick" doesn't it? So
why can't we just keep it to ourselves? 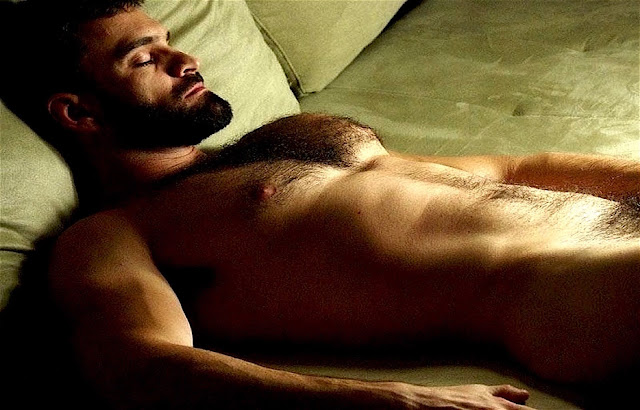 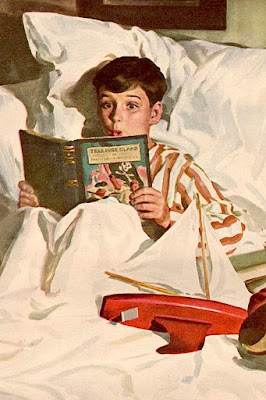 Bed head
I think that we need to reconsider our
treatment for colds. Rather than fight
the inevitable, we should celebrate
reality. Upon the first sniffle we should
immediately be rewarded a get out of
jail free card. Meaning that you are
freely authorized to stay beneath the
afghan with tissue box at hand for at
least a week or two. Rather than drag
yourself and everyone near you down,
you can rise above it by binge watching
something on Netflix. Soon it will all
blow over. Like it or snot, stay home!
Posted by montanaroue at 4:00 AM