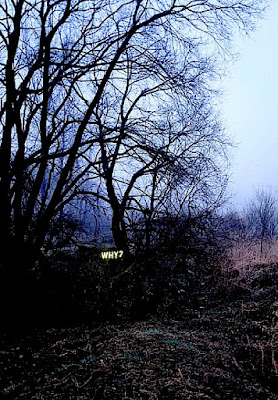 Mid-life crisis
Apparently Montana's suicide rate
amongst folks aged 45 to 54 is the
highest versus fellow states. And...
more than double the national norm.
Which has me quite befuddled. You
see, I view this place as the ultimate
escape - a refuge from life's storm -
in essence Nirvana with mountains.
However it's obvious that many of
my fellow residents are struggling.
Which bodes the question, what's
their problem? And... is there any
way we can help or save them? 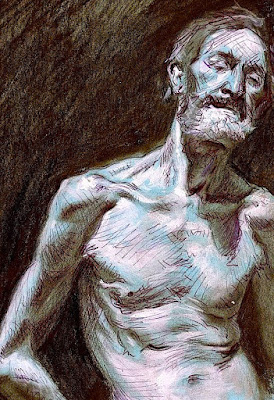 Dead end
I'm more than bothered by the fact
that many Montanans feel that the
only way to deal with a mid life crisis
is self annihilation. Let's face it, the
older we get the more challenging.
Especially in a corporate world where
older individuals are "eliminated" at
the peak of their earning power. Yet
per said article's authors - medical
crisis might be the root of this evil
phenomena. Which is why I'm a bit
baffled by those who think that our
medical system is perfectly fine as is. 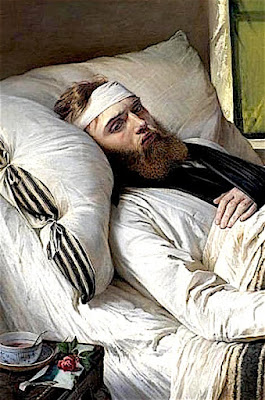 Terminally ill
There is no doubt we've a plethora of
phenomenal physicians. Depending
on where one lives, nearby is some
amazing medical facility. So... what's
the problem? At issue is the fact that
all of that beyond spectacular science
comes with a rather hefty price tag.
And if you're a struggling middle aged
has been... getting sick can and will put
you over the brink. Thus with abject
apologies to my tea drinking friends,
something is very wrong and at least
in Montana its literally killing us. 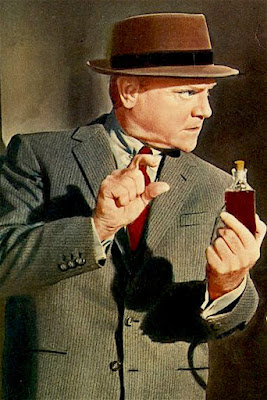 Cure for what ails you
With a presidential election looming,
at least one side threatens to eliminate
an attempt to stem said tide. Whether
you agree with "socialized" medical
insurance, "Obamacare", or allowing
the uninsured to use our Emergency
Rooms as clinics, my hope is we're all
rational enough to admit that we've got
a problem. Rather than threats we need
somebody... anybody to offer up some
sort of an antidote to our ills. Otherwise
stress related to medical ills, debt, and
gaps in coverage will make us sicker. 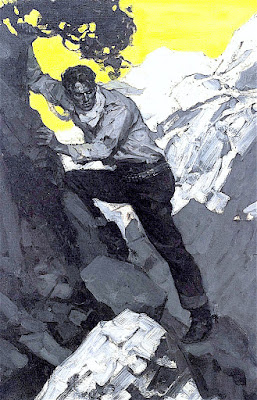 Down and out
Why do so many middle aged Montanans
feel hopeless? It seems that after working
most of their lives, they see no light at
the end of said tunnel. Unable to consider
retirement, they're faced with the reality
that they're in it for the long haul. And
for some, that's too much to deal with.
Somehow I've avoided the temptation
to feel totally hopeless. Of course there
have been times when I felt that I was
backed into a corner. Yet rather than
give up I somehow found my way out.
Opting to be a victor rather than victim. 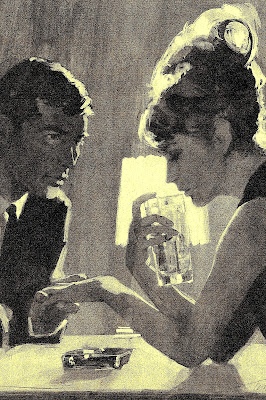 Poison pill
Sadly many seem to think there's a
secret magical elixir out of reach that
will get them out of their funk. Some
opt for anti-depressants which I find
very depressing. Others hit the bottle
whether it's filled with pills or booze.
All of the above seems to only sink
one deeper into the muck. And like
quicksand, slowly one is sucked down
into a pit of no return. No wonder many
simply call it quits. Is there any way to
avoid slipping over said edge? Or have
we simply reached the final dead end? 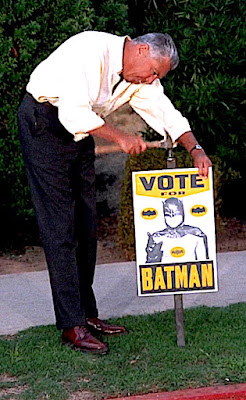 Yeah or nay?
I've no intention of blaming those less
fortunate for their ills. Possibly one of
the only advantages Montanans have
is that many still sport boot straps. Thus
at least in theory we can pull ourselves
out of our malaise. If nothing else one
hopes that having no options motivates
them to get out to the voting booth. The
chances are they're much more aware
of what ails America. So maybe, they
can vote themselves (and us) to a better
place. There has to be another approach.
And isn't that better than opting out?
Posted by montanaroue at 4:00 AM