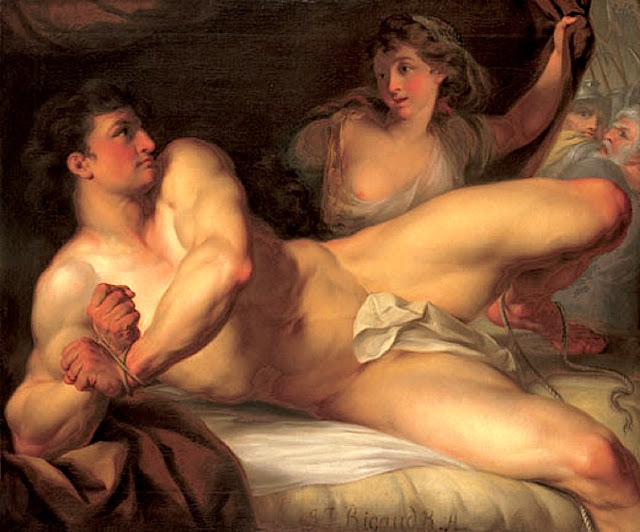 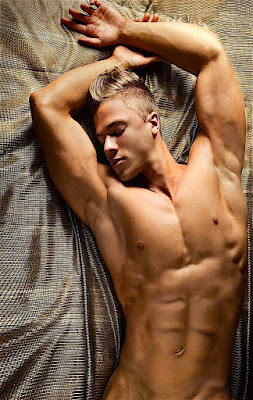 Dazed and confused
Do you ever wake up in a haze? The
other morning I awoke a bit befuddled.
I just couldn't shake my semi-comatose
state. Given it was pitch black outside,
I figured it must be around 3 a.m. Yet
post consulting the clock it was actually
my normal time to arise. The gloom and
doom was due to a mixture of rain, sleet
and snow. The thermometer hovered at
slightly above freezing. It was dark, cold,
and damp. No wonder I wanted to stay
in bed under the covers. I was a mess.
And seemed unable to clean up my act. 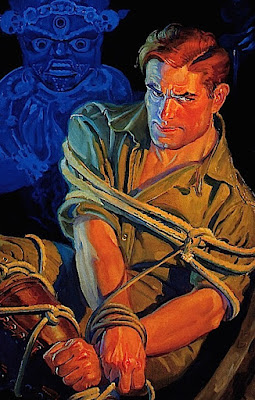 Knot the best start
My state of agitation can only be
attributed to awakening from a
a rather intense dream. It melded
a plethora of prior work experiences,
friends, and enemies. While beyond
surreal... it was a little too real. Thus
it took several hours to shake myself
out of my self induced funk. I simply
wasn't myself. Or anybody I wanted
to hang around with. All of the above
if nothing else proves that one can
most definitely wake up on the wrong
side of the bed. Can't we start anew? 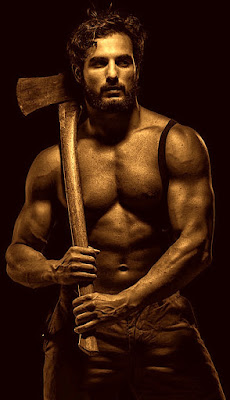 Cut it out!
I can't help but think that natural forces
such as the weather adversely impact our
behavior. Many is the day that I discover
others are suffering from the same woes
that I am. Whether that's proof of some
evil gravitational force or not, everyone
has "off" days. And often on exactly the
same days. While we all somehow slog
through them, it often seems like we're
fighting forces beyond our control. Yet
thankfully our circumstances usually
change for the better with a new dawn.
Why does God work in mysterious ways? 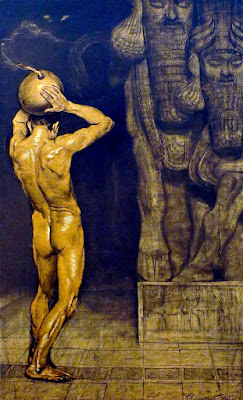 Against all odds
For some a loss in positive momentum
doesn't end in a day or two. When things
go wrong it impacts our ability to focus,
thrive, and succeed. Often that slowing
or shift from positive to negative throws
us off. Try as we might, we can't seem to
stem said tide of oppressive sludge. And
so rather than move on, we become mired
in our own muck. The question is can one
truly alter their fate? Is it natural to have
good and bad times? And most important,
why do we punish ourselves by fighting
fate? After all, it is what it is... isn't it?! 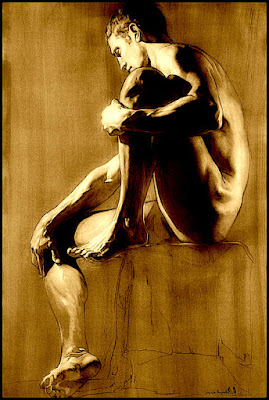 Time out
Either I'm delusional, senile, or a
combination of both. However I
know it's inevitable that there are
times when nothing seems to work
the way we want it to. During such
a hiatus from happiness there's little
benefit to trying to fight such natural
phenomena. Rather it's best to just
embrace one's circumstances given
they're out of our control. However -
many times our lack of momentum
is self inflicted. And that's when it's
time to face facts and... move on. 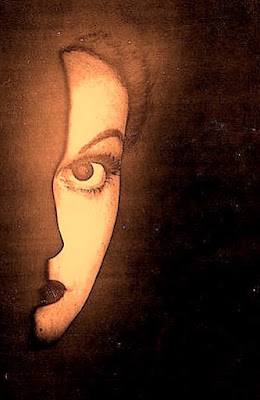 Ready or not...
Years ago I had a quite smart and
savvy lady working for me. Then
suddenly her world fell apart after
her spouse walked out. Confronted
with the cruelty of such an act, she
was paralyzed. Who amongst us
would't be? For almost a year she
wandered about dazed. Numbness
was the only way to survive as she
navigated through a contentious
divorce. There was little she could
do to regain control. And so she
survived as best she could... 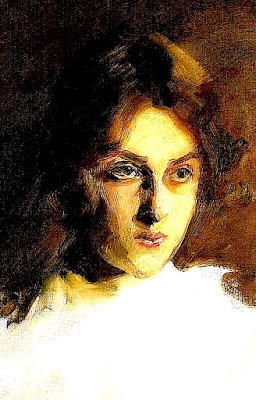 It is finished...
During said phase we talked frequently.
My advice was simple - "Give it time."
As a historically driven individual, the
last thing she wanted was to take a back
seat. However at that time and place
that was exactly what she needed to do.
After a period of  reconstructive life
surgery she arose out of the ashes a
smarter, wiser, and changed woman.
Embracing her new reality required a
period of adjustment. But ultimately,
she ended up in a beyond better place.
And was all the better for the torture. 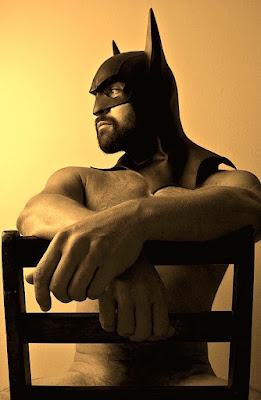 Power line
Sometimes we simply have to let go.
Whether it takes twenty four hours
or a decade depends entirely on one's
circumstances. There is a natural ebb
and flow to life. And while I strongly
advise against becoming a victim,
I humbly suggest that nobody is a
super hero. We all must embrace our
failures, learn from our mistakes, and
finally move on. It's a delicate balance
between being a victim or victor. And
for each of us the magic formula that
take us from here to there is different. 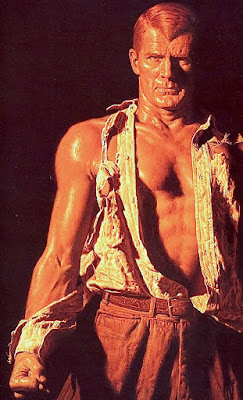 The best of times
So what am I trying to say? Rather than
fight adversity at times it's acceptable to
step back and regroup. Not only are most
attempts to divert fate futile, one ends up
beyond exhausted from the process.Thus
once one is trampled by forces beyond
their control, it's perfectly acceptable to
retreat to a corner to quietly tend one's
wounds. During said healing process we
figure things out. Giving oneself the time
to ponder what's past is ultimately the key
to a happy future. Allow yourself to savor
the "off" times. They soon shall pass!
Posted by montanaroue at 4:00 AM