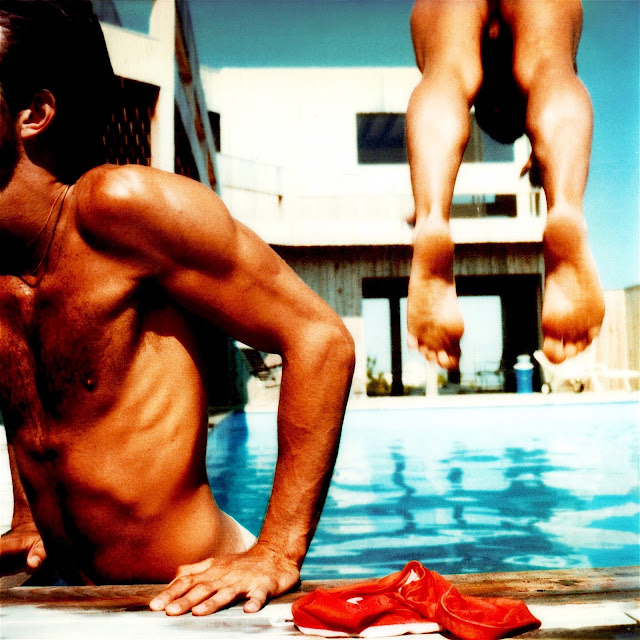 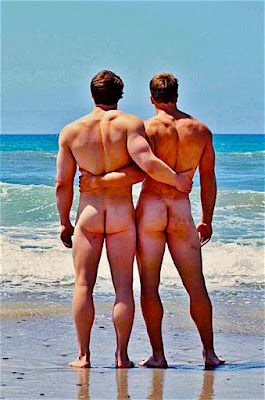 Spring fling
At this point in the winter season many
dream of escaping to warmer climates.
"Spring Break" is a traditional getaway
whose timing varies depending on the
local school holidays. For most of my
life said seasonal respite was always
concurrent with the Easter holiday. As
a boy that meant we traveled down to
Williamsburg Virginia - the spot that
ultimately became home base for my
parents post retirement. However most
of my life all I've really wanted was to
hit the beach and bask in the sun. 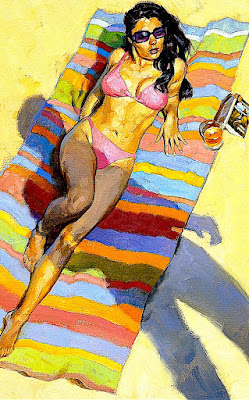 Life's a beach
What could be more decadent than lying
on a sandy beach or poolside in some
steamy tropical location. In my opinion
there is no better way to relax than being
over exposed to UV rays. The truth be
told, for most of my adult life I've hit
the beach whenever possible. Stretched
upon a chaise and broiling like a piece
of bacon. Could there be anything more
glorious? Or... dangerous? As with most
things in life, one's perspective can easily
change from sunny to gloomy. Especially
if or when one's health is involved. 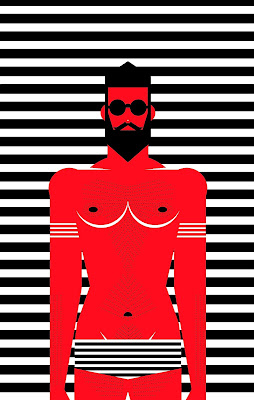 Red alert
Why is it that we crave whatever we
can't or shouldn't have? Most consider
any physical attributes they acquired
naturally curses rather than blessings.
Hence curly tops crave straight locks
and visa versa. For this naturally fair
haired boy, all I wanted was to be tan.
Therefore for most of my life I did
whatever it took to darken my outlook.
Sadly this involved a constant cycle
of burning and peeling all of which
ultimately led me to the dark side.
Now I can no longer go into the light. 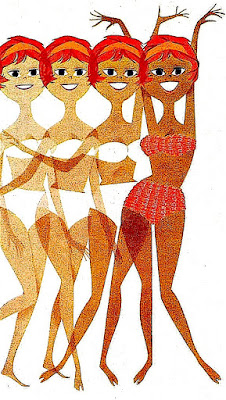 You're getting warmer
Over the years I developed a formula for
tanning success. Said process involved
ingesting massive doses of "tanamins."
Said herbal extracts in theory encourage
one's body to produce excess melanins.
And whether delusional or not, I also
doused myself with gallons of self tanners
which in theory had the same effect. By
the time I hit my thirties I added frequent
visits to the tanning bed. The end result of
which being that by mid summer I was out
in the sun baking a bod doused in tanning
oil. Too blinded by the light to see reality. 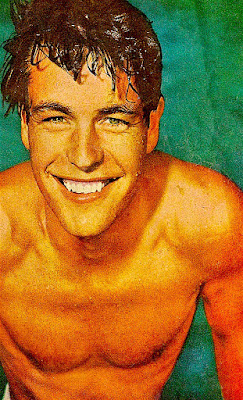 Man tan
I had no patience for SPFs. And finally
after several years of said approach this
albino WASP was as dark as a milk toast
could possibly get. My only problem was
that along with said glow came a plethora
of rather disturbing proof that something
was wrong beneath my bronzed exterior.
You see along with acquiring a tan I also
pushed my epidermis over the edge. Thus
the resulting skin cancer that had to be
periodically scraped or frozen. And that
my friends was anything but pretty. In
fact, it can literally kill you. See the light? 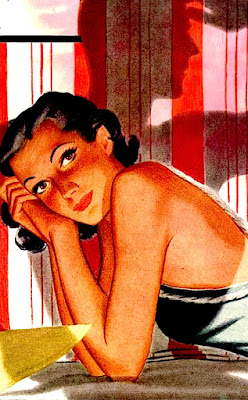 Under cover
Which leads me to my real challenge.
While there is nothing I adore more
than sitting naked in some tropical
location, my skin begs to differ. Sadly
my days in the sun are gone forever.
And I'm not handling said situation
very well. Along with the residual
scars left behind by my brush with
non life threatening melanomas, I'm
left with no place left to go. Well, no
place that I want to go to. So, where
exactly does a sun lover travel to if
they've crossed over to the dark side? 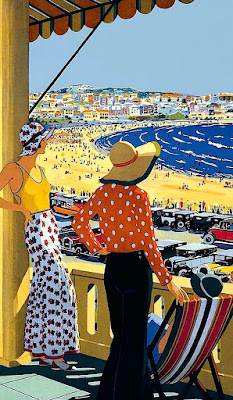 Dark shadows
My problem is I can't fathom the idea
of not spending half of each vacation
day on the waters edge. What is even
more baffling is the reality that even
when I do so, it must be under a large
umbrella beneath a massive slathering
of SPF lotion and a layer of clothing.
Which for some odd reason takes all
the fun out of hitting the beach for me.
Mostly because suddenly I've become
too old for my own good. A freckled
and liver spotted old man with a straw
hat upon his head. How sexy is that? 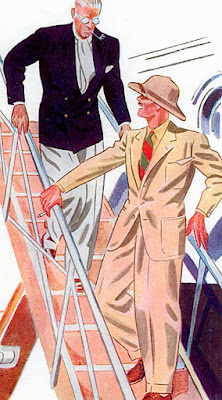 Made in the shade
At least somebody benefits from all of this.
Frank has always loathed sitting beside the
pool or on the beach for extended periods
of time. His preference has always been to
be out and about exploring. Maybe this is
God's way of rewarding him for all of that
time spent waiting for me to return back to
the room post a day at the pool? At last it's
his turn to have some fun and my hope is
that in the process I'll learn how to relax
with my clothes on. Hmm... of course I'm
still quite happy being naked in the dark.
Now, where might that take us?! 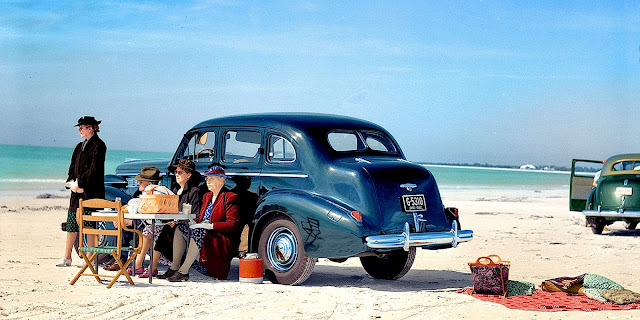