THE SOUTH SHALL RISE AGAIN 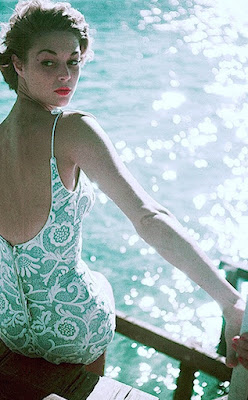 Hot or cold?
The other day I awoke to a blanket of
white snow. A clear sign that the cold
weather is upon us, many who live in
this frozen tundra feel it's anything
but a "winter wonderland". Hence they
flee reality down south. The dichotomy
of here versus there is something one
can't take lightly. As my sister-in-law
basked poolside in Mesa, the rest of
us shivered by the fire. And while my
friend "L" may wax on about living
south of the Mason Dixon line, I'm
skeptical about any southern exposure. 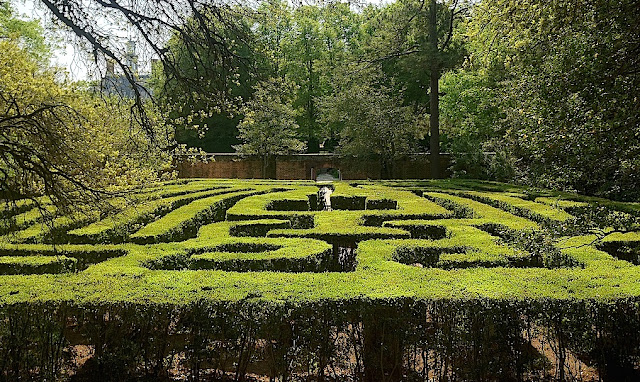 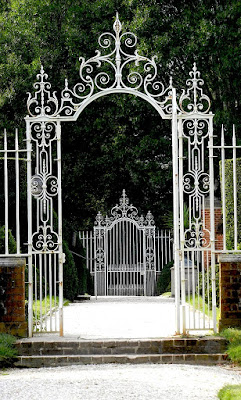 Root of all evil
Southerners are a tight knit clan (at times
literally). A love for history motivated my
parents to retire to Williamsburg, Virginia.
Wooed by colonial charm, they hadn't any
idea of the pervasive schism that lives on
between north and south. In theory they
had a right to be there given both shared
lineages that traced back to Jamestown.
However quickly they realized that local
roots went so deep that like the dreaded
Kudzu vine - anything new was quickly
overwhelmed and choked out. While all
quite civil, it was still north versus south. 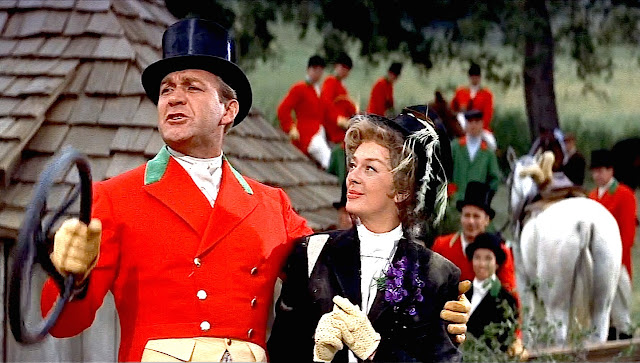 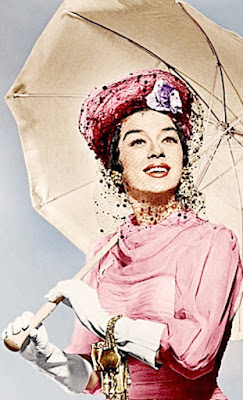 Southern exposure
I've always loved southerners - most
particularly men. Their accents alone
are certain to melt the heart of this
northerner. One of my favorite films
is Auntie Mame. Having fallen in love
with a southern gent, Mame journeys
down to Georgia where her welcome
is questionable at best. In order to win
her white knight, she's forced to ride
a rabid steed in the annual hunt. In the
end Mame captures the fox and her
Beau. Yet once vanquished, did her
southern enemies repent or regroup? 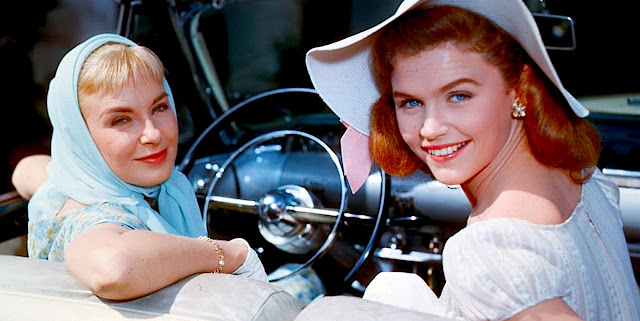 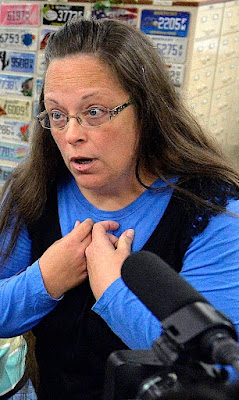 Rebel with a cause
Love may conquer all but sadly, those
down south continue to be unwilling to
accept defeat. Kentuckians just elected a
rabid Tea Party Republican as their new
governor.  Not only does Mr. Matt Bevin
support Kim Davis, the anti-gay marriage
rebel "100%" - he plans to immediately
cut medicare coverage for over 400,000
souls. One wonders if those who put him
in office realize what they've really done.
With such an extremist in control, it's
now safe to assume that for liberals, the
blue grass is greener on the other side. 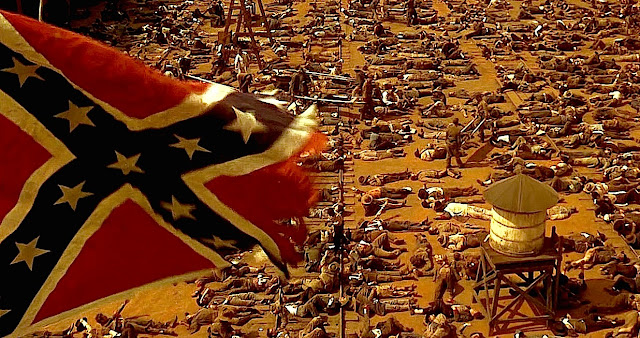 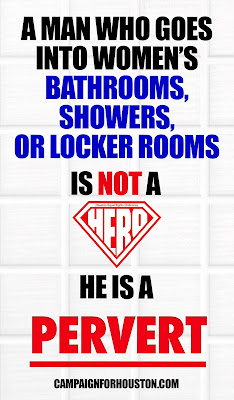 Down the toilet
Having lived in the lone star state, I know
that it is if nothing else a land of anomalies.
Post rubbing elbows with red necks dressed
in Prada, I'm confident that many Texans do
whatever they are told - whether it's true or
not. Otherwise why would over two million
Houstonians reject a non-descimination law
designed to protect all?  The truth is that far
right extremists spread lies via the media.
They claimed said ordinance would give
sexual predators legal access to any lady's
room. Ultimately said attempt at equality
was rejected by voters as a crock of SHIT. 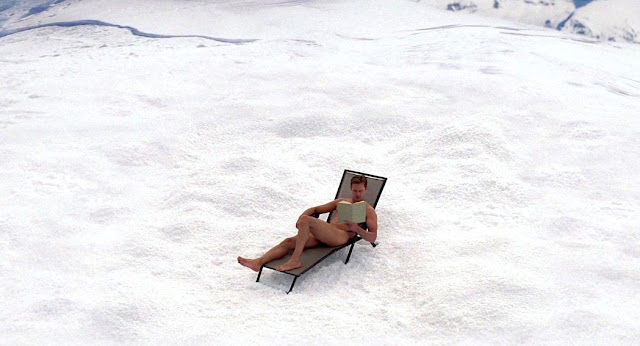 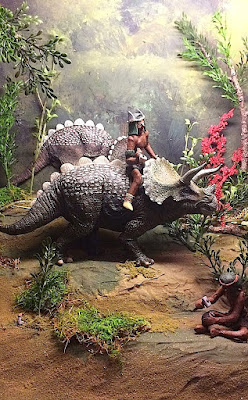 Northern exposure
Should we worry that some confederate
conspiracy of conservatives is moving
north? Portland Maine residents rejected
a minimum wage increase to $15 over a
two year period. Are yankees becoming
rebels? In Coos County Oregon, voters
approved a radical "Second Amendment
Preservation Ordinance" that empowers
their sheriff to ignore state and national
gun laws. Meanwhile in Montana - our
gubernatorial candidate, Greg Gianforte
funded a museum to prove that evolution
is a hoax. Has sanity become EXTINCT? 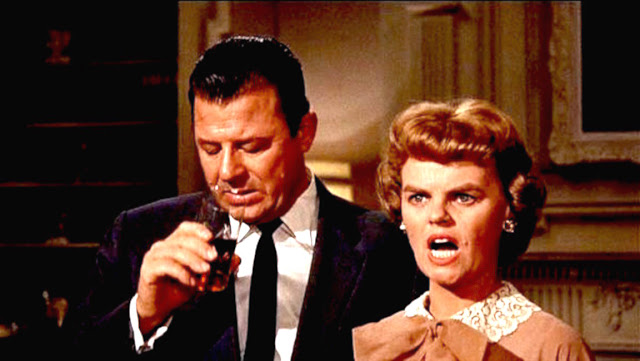 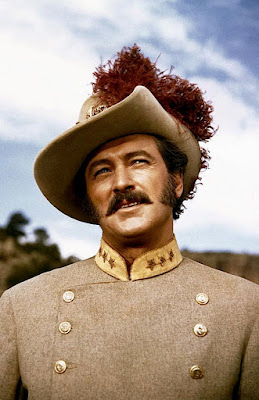 Ignorance is bliss
Long ago my father warned me that the
combination of arrogance and ignorance
was lethal. When backed into a corner,
those south or north of the border may
lash out to protect themselves. Whether
one falls on the conservative or liberal
side, doing what is best for everyone is
the American way. Thus implementing
punitive legislation as retribution seems
UN-AMERICAN. When did we become
a culture of poor losers? And why do we
allow a moral MINORITY to limit OUR
equal rights according to THEIR rules? 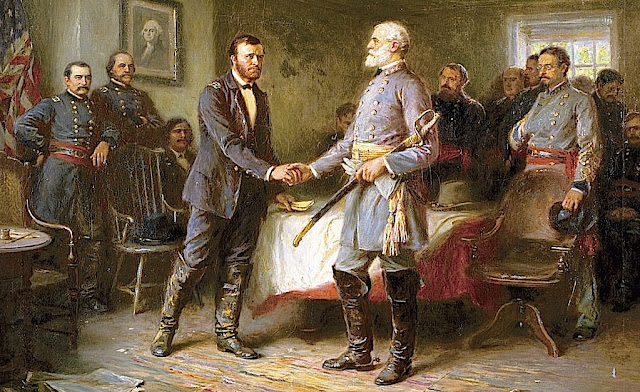 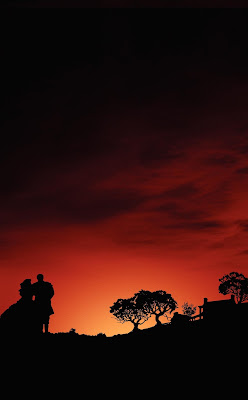 Equal but different
Our democracy is built on the idea that
all are created equal. What's confusing
is shy many seem angry about just that.
A few have lost the right to deny others
their rights. Hmm... could that be their
problem? Is all of this fuss the residual
impact of a loss of power? Charm can't
mask the ugly side of prejudice. Who
one is, where one lives, doesn't change
the fact that equality is the law of this
and. Why split our country right down
the middle? Blue or red, left or right,
WE'RE ALL AMERICANS Y'ALL!