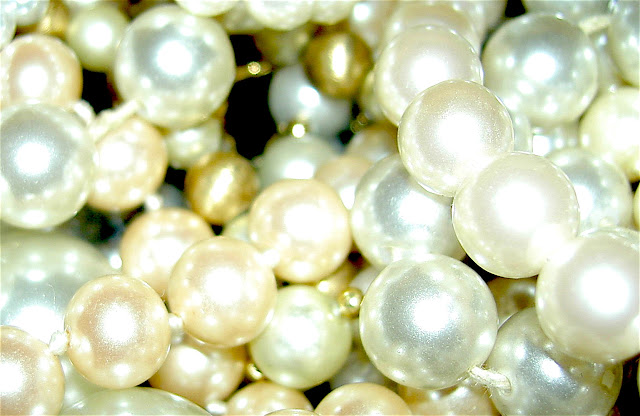 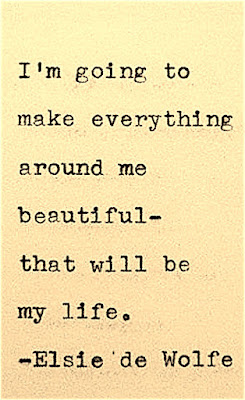 Our one and only
Yesterday was Frank's mother's ninety
second birthday. Obviously the ability
to survive and actually thrive that long
is most certainly an accomplishment.
However having lived that long in a
gracious, elegant, and kind manner is
even more reason to celebrate. You see
Mom is one of those unique individuals
who truly is exactly who and what she
appears to be - a total class act. For all
her time here on earth, Pearl has not only
dressed, looked, and acted the part of a
lady - she's been one every single day. 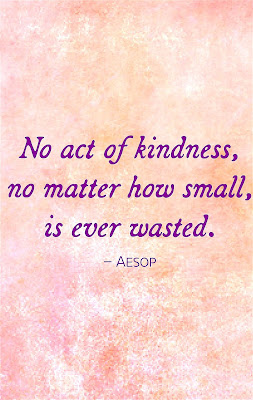 Happily ever after
However appearances and demeanor
only go so far. What's most amazing
about this lady is that she is honestly,
sincerely, and completely NICE 24/7.
No matter what happens, no matter
who errs, against any and all odds -
Pearl is forever kind, forgiving, and
supportive. Hence fancy togs and her
perfect "do" aside, her legacy is that
she has lived by the golden rule her
entire life. And those who are blessed
to know and love her can't help but
be inspired by her example. 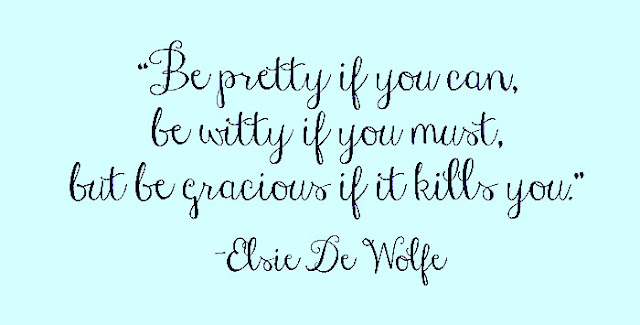 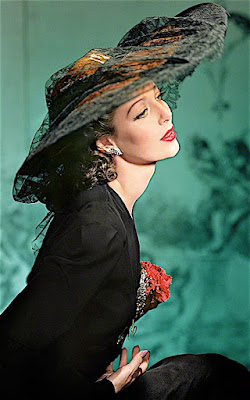 Above all else
Often those with quiet dignity ultimately
stand out from the crowd. Their subtly
instinctive ability to calm the rough seas
of life insures that those sheltered within
their sphere of influence always have a
smooth ride. Rather than chastise, they
reassure. Rather than scold, they guide.
And rather than force, they gently teach.
In the end an iron hand in a velvet glove
yields the best outcome. Yet why do so
many of us seem to think being nasty,
cruel, and manipulative is the way to
gain power and favor? 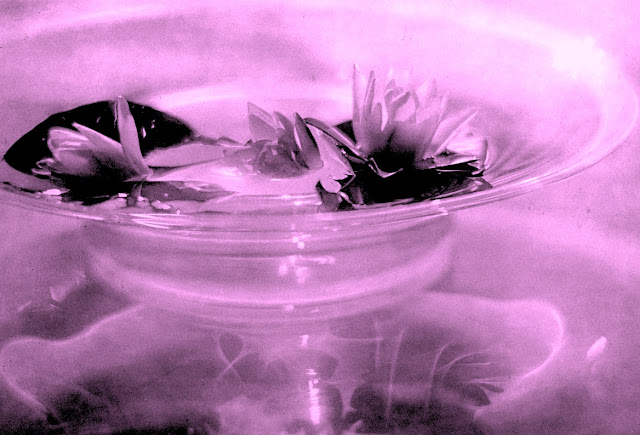 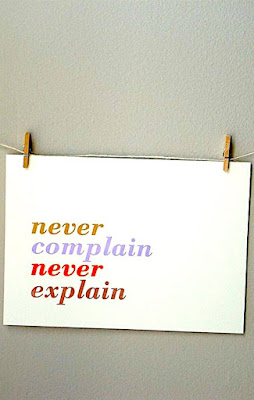 Less is more
Have we collectively lost our dignity?
In today's world there seems to be
virtually NO moderation. Given the
digital opportunity to spread the word,
most of us tend to prefer expletives
rather than compliments. Rampant
negativity has usurped elegance and
élan. And quickly we've become a
culture of animalistic anger. Instead
of quietly discussing our difference,
we rant and rave via an impersonal
media that enables anybody to inflict
their agendas on the rest of humanity. 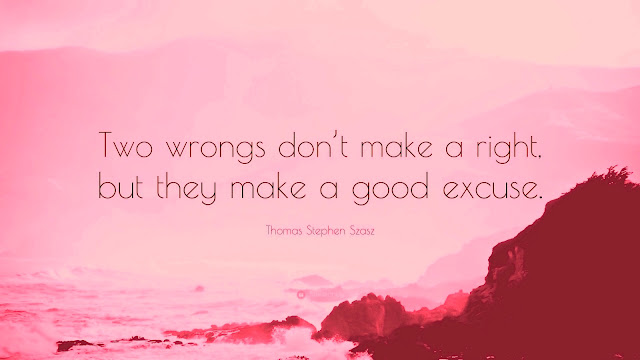 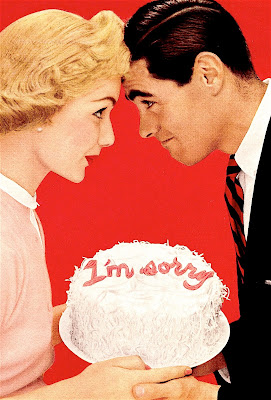 Multiple choice
"C" chastised me the other day for my
occasional Facebook links to rhetoric
(or rationales) that support my leftist
tendencies. Her complaint was that the
aggressive left was "bashing" the right.
I adore her so whatever she believes is
fine with me. However, as long as it's
also fine for me. I do take umbrage at
the idea that the left is more aggressive
than the right. The sad fact is diametric
ends of the schism continue to do their
best to separate rather than unite our
disparate brethren. Are we so far gone? 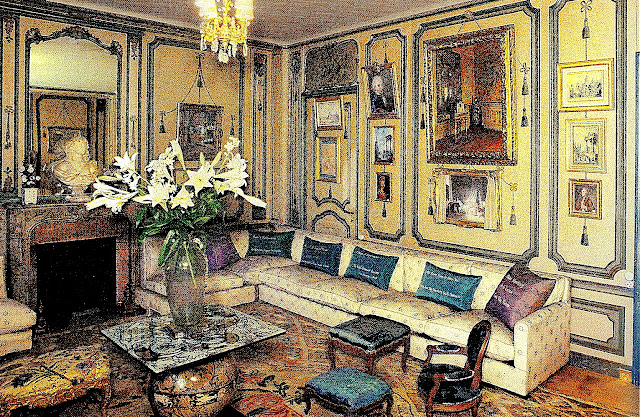 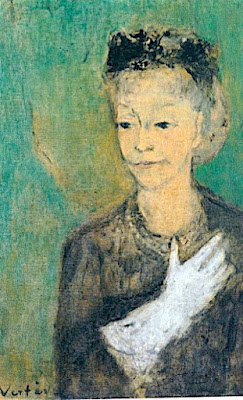 Ladies and gentlemen...
What if we all took the high road like
Frank's Mother? Imagine if we simply
listened rather than lectured. The fact
is we don't have to agree. However we
MUST co-exist. I can't help but recall
Elsie de Wolfe's embroidered pillows
at Villa Trianon. Each provided a subtle
yet gentle reminder that encouraged a
semblance of civilized behavior. While
somewhat old fashioned and archaic,
their messages are remarkably relevant
even today. Next time you start to spew,
stop and act like a lady (or gentleman).
Posted by montanaroue at 4:00 AM