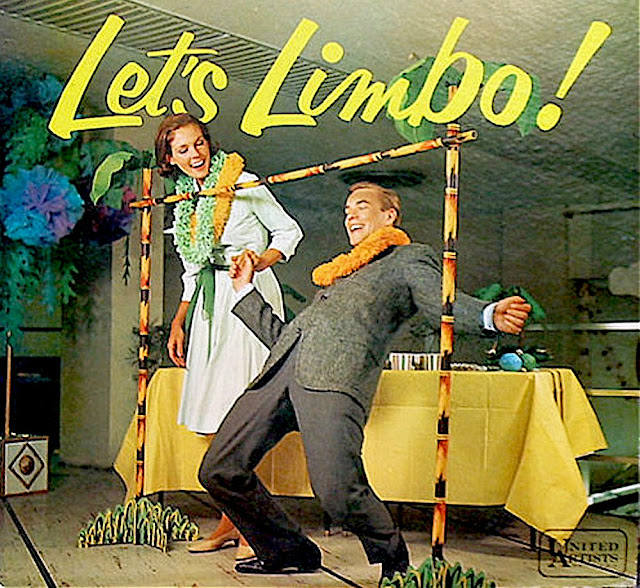 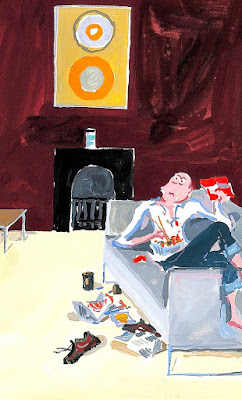 Calm before the storm
By yesterday the dust had settled. As a
family we'd regrouped the night before
and finished the Thanksgiving leftovers.
So now beyond a pot of turkey soup in
the fridge - the bird is but a memory of
feasts past. Yet oddly with the holidays
about to begin I felt quite calm. Sans
any immediate pressure I could finally
relax. And so, that's exactly what I did.
And trust me, I got a lot done while doing
absolutely nothing. All the more reason
we should truly treasure this post Turkey
lull. After all, quite soon it will be over. 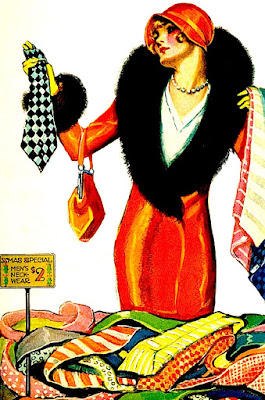 Limited time offers
Beyond my eldest "E" - I don't know
of many who braved the crowds on
Black Friday. Yet I must admit that
I did take advantage of several cyber
specials. ALL things which one can't
purchase locally here in Lewistown
you can be assured! It seems that even
Bergdorfs and Barneys were running
deals and thus one was tempted to be
if nothing else one's own secret Santa.
Add an 8 foot long teak bench for our
front porch at 70% off and trust me...
I'm glad I stopped and shopped. 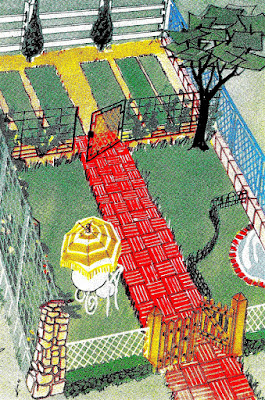 Best laid plans
Most of my afternoon was spent
refining our landscaping plans for
the garden. Given the ground is
covered with snow, it's rather fun
to think of what's going to happen
next spring. Hopefully this will be
our final summer of construction.
The final elements are six to eight
foot stucco walls, a pergola with
an outdoor fireplace, an expansive
brick paver terrace, and finally a
greenhouse. Plus the requisite flora
that will bring the space to life. 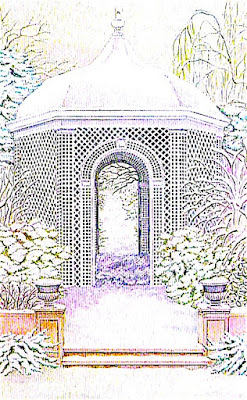 The great white hope
One of the greatest benefits to living in
rural Montana is that once winter finally
arrives, peace of mind also accompanies
the snow. Sitting inside where it's warm,
one's Pavlovian reaction is to kick back
and cocoon. Don't get me wrong, I'm
fully aware that before this week ends
I'll be crazed once more with holiday
preparations. But for at least one day
I was able to focus on things that are
important to me. And as far as this man
is concerned, little could be as decadent
as self indulgence. Now... let it SNOW! 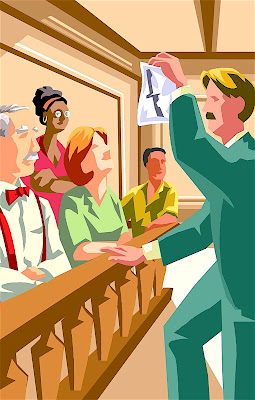 Call waiting
Speaking of indulgence - Frank and
I talked this morning of escaping for
a night or two at a nearby hot springs.
However Frank has been summoned
to serve on a jury at the Federal Court
in Great Falls. Unable to get out of it -
he must phone each Thursday through
the end of December to see if he's been
called. If his name comes up, Frank has
to drive two hours only to sit and wait.
And stay in some dingy hotel until he's
released. I guess rather than being in
limbo he's destined for purgatory! 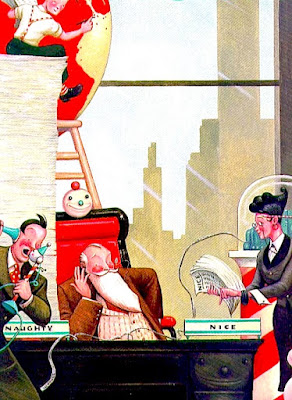 It takes a village
Hmm.... given the opportunity to be
home alone, I could get an awful lot
done. There are still presents to be
purchased, wrapped, and shipped.
Greetings to be written, addressed,
and popped into the post. Finally
at some point I must drag out the
holiday decor. Given this Santa
doesn't have an arsenal of elves,
somebody's got to do the work!
Hmm, why am I sitting here just
writing! Now Dasher, now Dancer,
now Prancer, and Vixen - GIT!