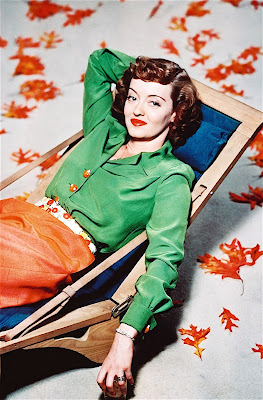 Limited run preview
By now most of us have awoken
from our turkey induced haze. The
kitchen has basically been cleaned
up. Dishes and assorted debris put
away. And the thought of one more
turkey with dressing sandwich is
slightly repulsive. Friends, we've
given thanks and are now ready to
move on. Thanksgiving dinner is
much like a tryout in New Haven.
Rather important. And somewhat
entertaining. Yet ultimately just a
prelude to the really big show! 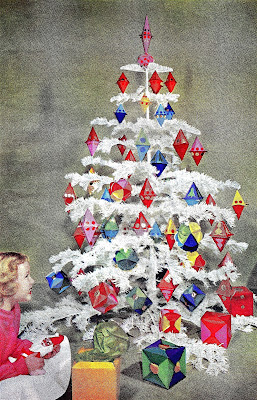 False pretenses
For those of you who haven't already
dragged out your artificial balsams,
today's the day when many put up the
tree. Frankly I've never understood
everyone's mania related to faux firs.
Much like silk (polyester) flowers,
I find the very idea of celebrating via
a pseudo semblance of nature rather
a travesty. However if I'm honest, I'm
not totally enamored with the process
of purchasing, decorating, watering,
and finally discarding a real tree. Yet
then there is the scent of the season... 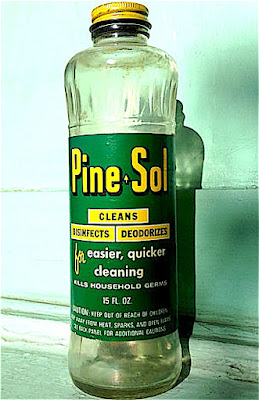 Seasonal emissions
Did any of you ever have one of those
little souvenir balsam fir pillows filled
with pine needles? As a boy all that I
wanted was one even though the idea
of such a thing offended my Mother.
Finally one Christmas there it was in
my stocking. And for months I slept
with it nestled on my pillow - sniffing
the memories of forests past. Hence
there lies some explanation for my
pining for the scent of a real conifer.
And while I'm not a secret Pine Sol
sniffer, I can't get enough of the stuff. 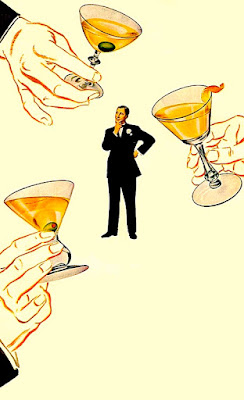 Holding pattern
Today is not the day in our house. I've
ordered thirty seven yards of fresh pine
garland to decorate our staircase and
front porch columns. Next we will cut
down or purchase a tree within a week
or so. However if we put it up our fresh
holiday decor this early, we'd have at
best a petrified forest by Christmas eve.
And so we wait in what can only be
described as holiday limbo. This time
between turkey and mistletoe is often
rather awkward or boring. What to do?
Maybe we should all just drink?! 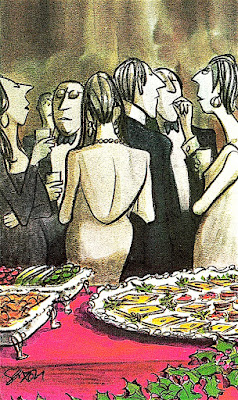 With regrets
I don't know about you but I truly abhor
holiday parties. For whatever reason they
always seem rather forced. Everybody is
trying to be festive. However in reality
they're secretly worrying about all of the
things they should be doing rather than
standing idly chatting with you. Hence
the need to down as much egg nog and
toddies is necessary in order to make it
through the Secret santa exchange. Why
doesn't everyone stay and home and focus
on what's important? Remember... we're
on a deadline. We can party in January! 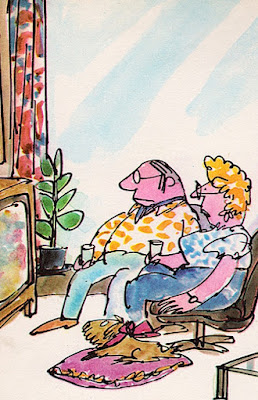 Bitch fest
Rather than shop, chop, or swop we plan
to stay close to home this weekend. The
truth is I'm exhausted after all of that
cooking. Thus I plan to snuggle in front
of our television with Frank, Bette, and
Netflix. You see, per the Huffington Post
several of our favorites films will soon
exit the lineup. While I'm certain we'll
meet all sorts of new friends, we must
see All About Eve one more time before
December first. So mix a drink and join
our pajama party? "Fasten your seat
belts. It's going to be a bumpy night!"