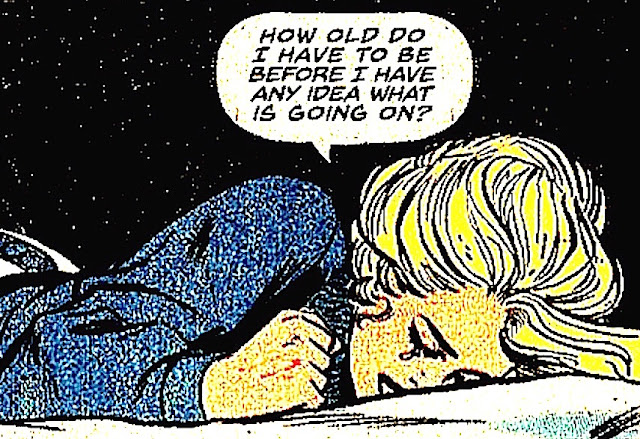 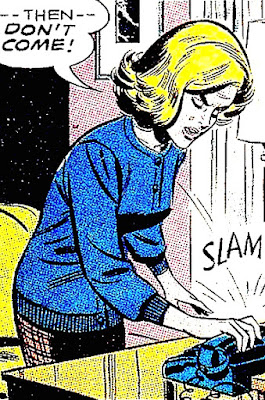 It never happened...
Do you live in a state of denial? To
be honest, part of me prefers to be
slightly delusional. Much of life isn't
as pretty or pleasant as one might like.
Thus it's often better to pretend that
the bad things that happen to good
people never occurred. Depending
on where and when, it's rather easy
to eliminate most vestiges of times
(and people past.) In doing so one's
intention is never to obliterate a lesson
learned. Rather it's simply much easier
move on sans excess baggage. 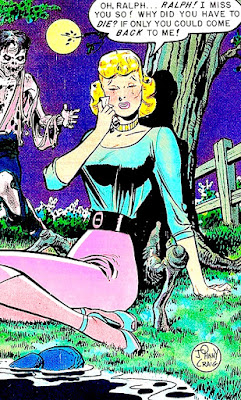 Gone but not forgotten
Death is obviously a life changing event.
Once the dearly departed are gone, those
who they leave behind must fill their gap.
The saddest aspect of such exits is that
quickly many are forgotten. That's why
I rather stubbornly maintain subtle yet
active reminders of those I've loved and
lost. Within my "contacts" are many
who can no longer be linked in. While
they've moved on,  I haven't. Hence my
refusal to press the "delete" button. And
so, they continue to exist amongst the
living. Never forgotten... always loved. 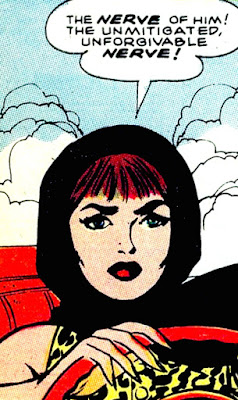 The less said, the better
There are certain seismic events that
like it or not, we'll never forget. Many
talk of the joy of complete forgiveness.
However added girth aside, I'm ample
proof that elephants and aged queers
never forget. If I'm truly honest, few
beyond my spouse and children will
ever be granted my total forgiveness.
Once you've ventured beyond my line
of decency, you're as my friend "K"
says, "dead to me." And from then
on, I can barely manage to throw you
a polite smile across a crowded room. 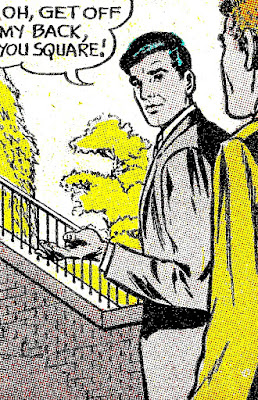 Repeat offenders
It would be different if those who had
offended were sincerely remorseful for
their transgressions. However most of
said offenders want to be let off their
hook for the errors of their ways. That
lack of culpability is what angers me.
Almost every insult, slur, or assault is
premeditated. Good or bad perpetrators
know exactly what they're doing while
they do it. Hence excuses aside, at least
in my book there's no excuse for cruelty.
So why does that make me the bad guy
simply because I'm holding a grudge? 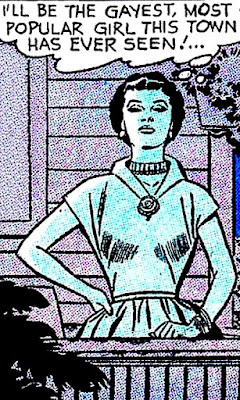 High anxiety
In theory we should all rise above it.
Yet at least for me, that's much easier
said than done. Often one is hurt so
deeply, so mortally, that there's no
antidote against another's venom. And
so it's rarely easy to kiss and make up.
Rather it's usually much easier to tell
one's transgressor to kiss off.  Who
knows? Years later some can look
said ass in the eye rather than spit in
it. However chances are should I see
you, the only rise you'll get out of me
is an increase in my blood pressure. 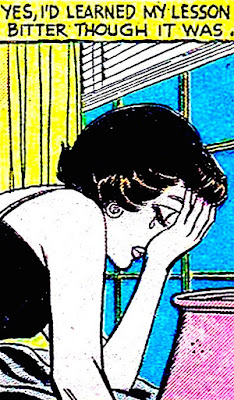 Forgotten treasure
In the end we all get forgetful. Could
that be the natural path to forgiveness?
Living by the golden rule is easier than
avoiding one's enemies. The amalgam
that results from treating others as we
want to be treated is more precious than
gold. Given what goes around invariably
comes around. Only an idiot decides to
fling manure into the inevitable winds
of retribution. We learn by our mistakes
and so, the sometimes bitter victim may
arrive late at the pity party. However in
the end, I'll forget and then... forgive.
Posted by montanaroue at 4:00 AM