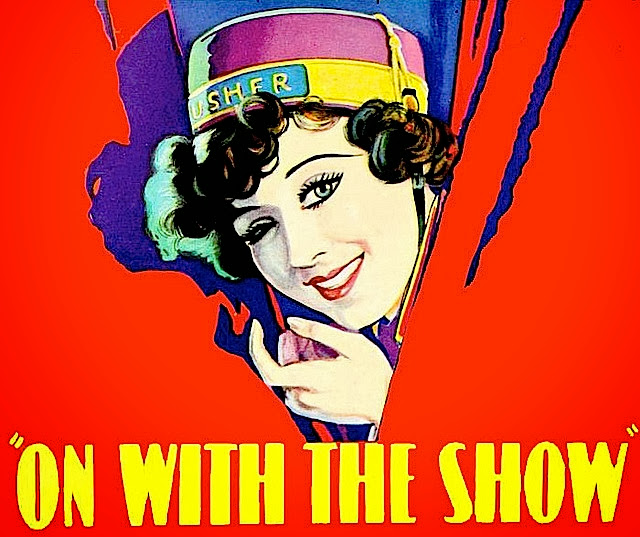 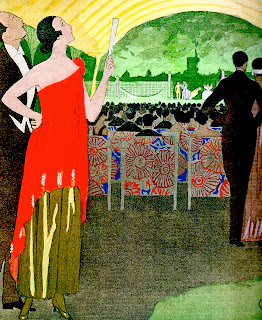 Intermission Over!
As my movie list got longer and longer
I realized that my diatribe on all things
cinematic would have to span two days.
Hopefully you're not bored with all of
my favorites yet. What follows may be
my better half (celluloid that is...) Hope
you will enjoy watching them half as
much as I frequently truly do. Like old
beloved friends, they continue to delight
and entertain. Lights, camera, ACTION! 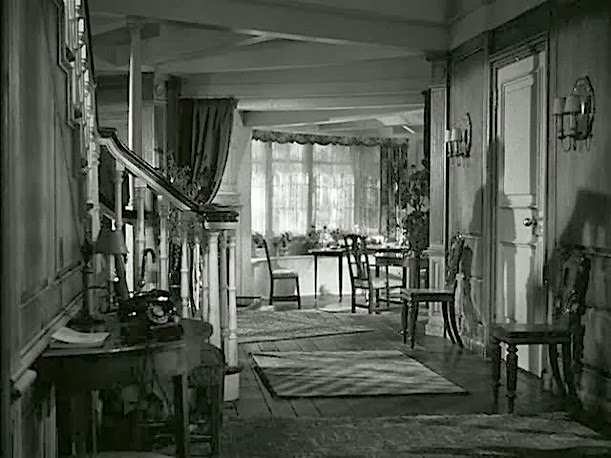 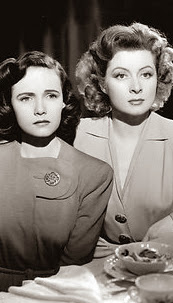 Mrs. Miniver 1942
Not only can heroines be noble, they can also
be naughty (behind the camera). Greer Garson
plays an English housewife who is devotedly
married to Walter Pidgeon. My favorite star in
this film is their charming home which sadly is
bombed by the German's in a blitz. Along the
way their son marries the dowager Duchess'
grand daughter (Teresa Wright). While filming,
Greer had a hot fling with young Richard Ney
who played her son. Naughty MOMMY! 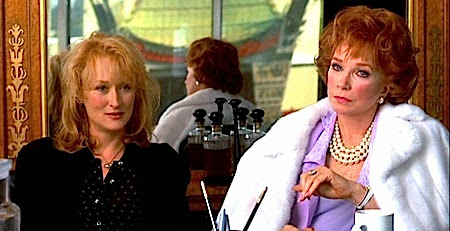 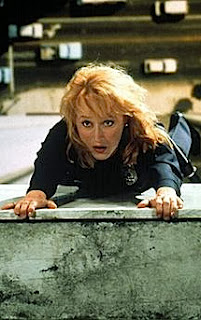 Postcards From The Edge 1990
While on the subject of bad mothers, one
must digress to this forgotten flick where
the divine Miss Shirley MacLaine plays the
ultimate diva mom. This "fictional" account
of Carrie Fisher's life exposes Tinsel Town's
underbelly. Meryl Streep plays the druggie
daughter. Dennis Quaid plays a scum bag.
And Annette Benning has a cameo with
one of the greatest lines in movie history.
Grab a bottle of vodka and enjoy! 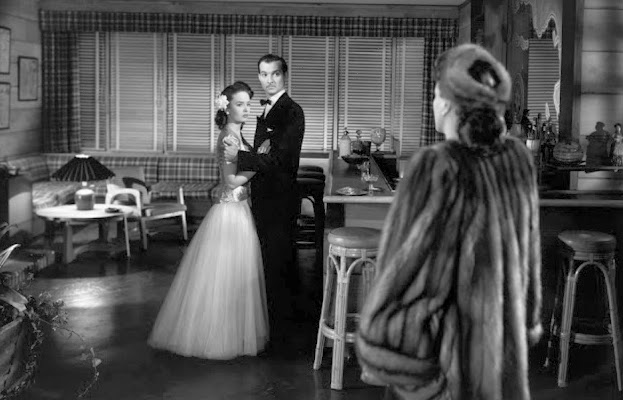 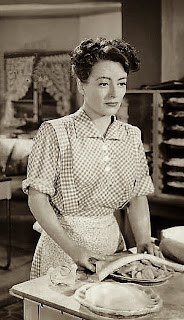 Mildred Pierce 1945
No homage to Mothers would be complete
without Joan Crawford. This film was Joan's
Oscar winning spit in Mr. Mayer's eye after
MGM dumped her. She plays a "woman who
bakes pies". Ultimately Joan hits it big as a
restaurant magnate. However nothing is good
enough for spoiled daughter Veda (Ann Blyth).
It seems the only thing good for Veda is her
mother's husband Monte, an upper class cad
if ever there was one. Scandal a la mode? 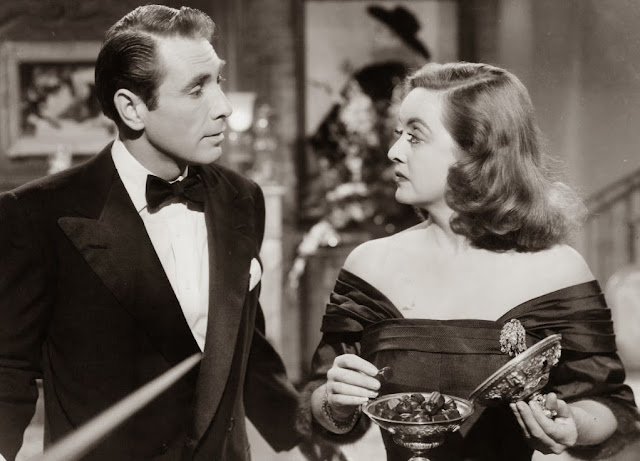 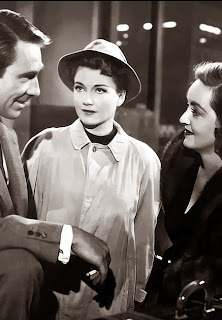 All About Eve 1950
Talk about comebacks, Bette Davis was later
dumped by Warner Brothers (shortly after
she uttered "what a dump"). Her triumphant
return to the screen as Margo Channing was
a theatrical chronicle of betrayal by acolyte
Ann Baxter. During filming Bette fell in love
with her co-star Gary Merrill and their real
life chemistry is forever captured in celluloid.
This film is a must see so... "fasten your seat
belts, it's going to be a bumpy night"! 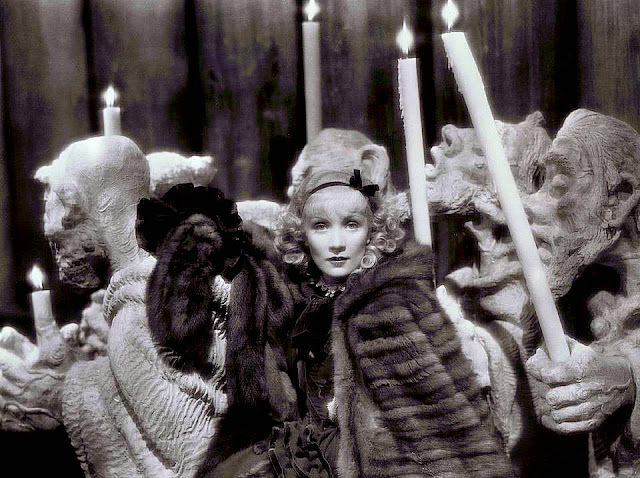 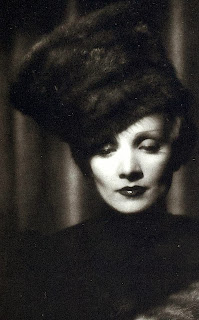 Scarlet Empress 1934
Speaking of divas, there was none better than
Marlene Dietrich playing Catherine The Great.
This movie is a truly mess, a beautiful mess.
So forget about trying to follow the tedious plot.
Just sit back and watch Josef von Sternberg's
iconographic images. This is truly a beautiful
cinematic experience. Marlene was his work of
art and at times can be terrifyingly mesmerizing.
Well worth digging this one out of the back of
the video library (if you can find it!) 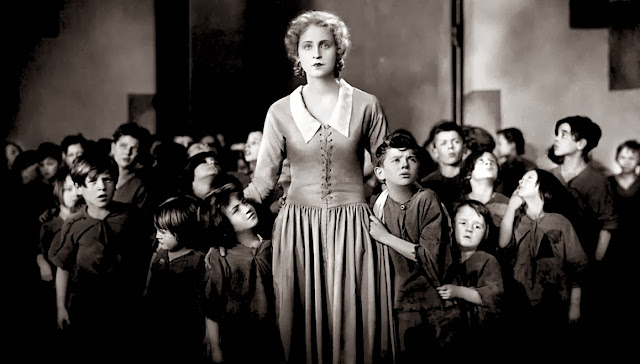 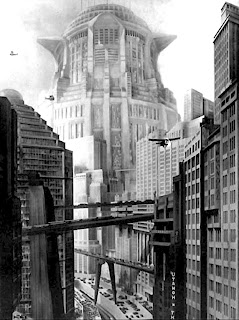 Metropolis 1928
Continuing down an artistic path, Fritz Lang's silent masterpiece dazzles me every time I see it. Not only are the futuristic deco sets beyond amazing, this tale of good versus evil in the machine age future is just as modern and relevant today. An evil scientist creates a robot in the form of the innocent Maria (played by Brigitte Helm). Unleashed upon the city, she brings it to the brink of ruin. Will good conquer evil? 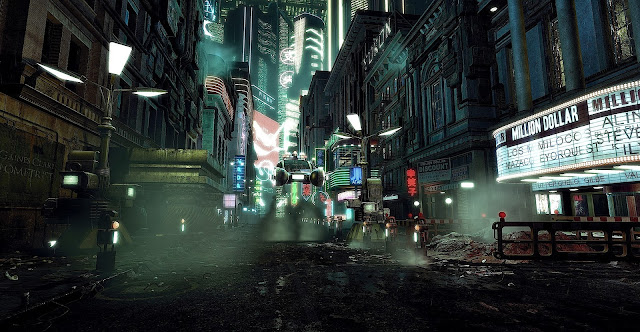 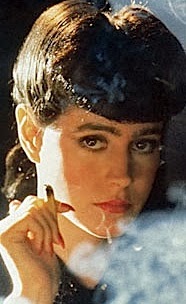 Blade Runner 1982
Inspired by Metropolis, this futuristic thriller
stars my boy, Harrison Ford. He was just so
handsome in the eighties! In my opinion he
still is even as he nears his eighties LMAO!
Everything about this film is visually stunning.
Including the amazingly beautiful Sean Young
who we later learned was certifiable. Violent
and on the edge of your seat thrilling, this is
a movie you will never get out of your head. 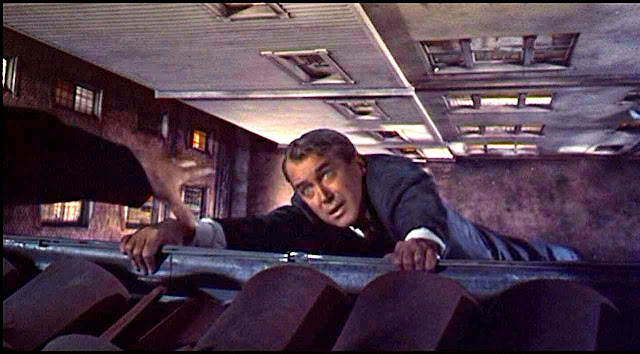 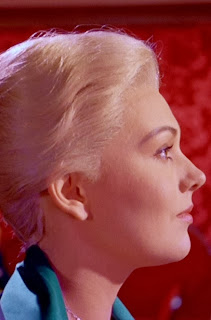 Vertigo 1958
Talk about a film that still makes me dizzy,
Hitchcock's Vertigo truly BLEW MY MIND
the first time I saw it. Half way through the
film I thought it was over and then it just
started to get really amazing! Honestly, it
is so perfectly crafted that I was enthralled
from the moment it started. Every twist and
turn, all set in my favorite city on the bay
dazzled me. Add Jimmy Stewart playing a
cop and Kim Novak a tart and you get wow! 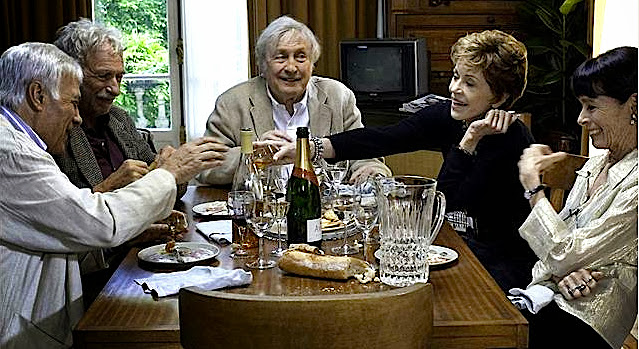 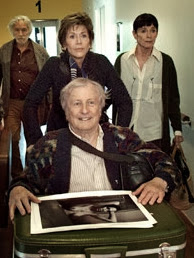 All Together 2011
In the end we all have to face our own
mortality? Why not do it en masse with
your nearest and dearest. That's what the
amazing Jane Fonda does with her peeps
in this charming French flick. After they
rescue a friend from the nursing home
they all settle in together forming a sort
of elderly commune. I can think of no
better way to end this entry or life than
with my friends around to comfort me!