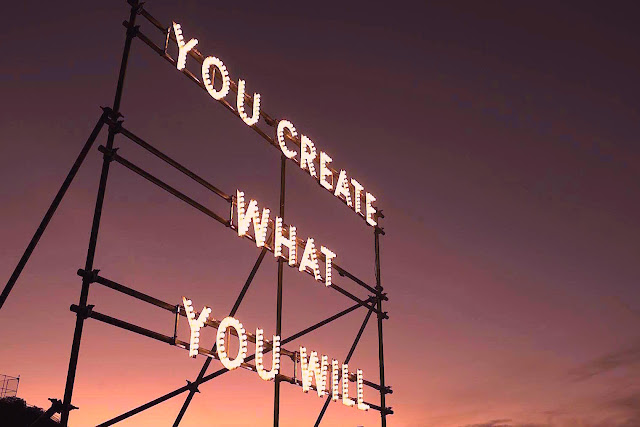 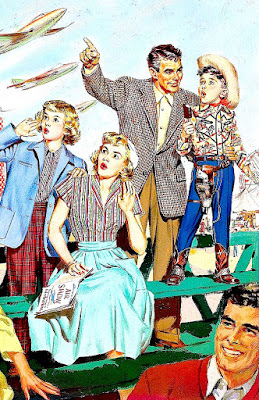 Which way did they go?
There comes a time when we must all
face reality. Like it or not, Lewistown
must evolve in order to survive. And
the only way to get from here to there
is going to require quite a bit of time
and effort. You see, one simply can't
sit back and let the world pass them by.
Yet for many years that's exactly what
this community did. And slowly even
the trains, planes, and buses bypassed
our fair city. In fact, a proposed state
highway did exactly that - leaving us
far behind. Yet few seemed to notice. 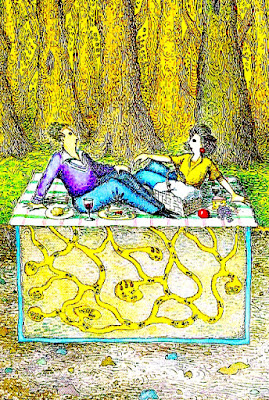 Above all else
Initially the status quo seemed best.
Especially to those who had more
to lose. Many preferred to let others
make the decisions - leaving their
future in another's hands - But that
can be risky. As long as everything
worked in everyone's favor - most
prospered. However when those in
control have a limited focus, their
myopia prioritizes what's best for
them. And when the going get's
toughest - those people got going
to new towns ripe for the picking. 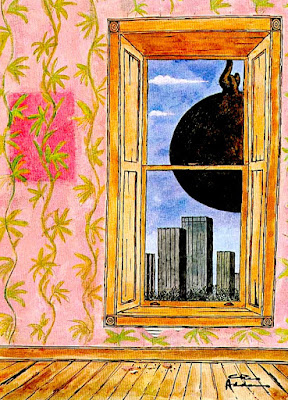 After the ball is over
Being left behind in the dust isn't a
pleasant experience. Even worse is
being left holding the bag. Across
America communities are righting
the errors of those before us. Their
attempts at urban renewal destroyed
many downtowns. Leaving behind
vast wastelands designed to beautify
but that actually isolate. Oddly the
neighborhoods that weren't touched
are now the most vibrant. Proof that
properly populated downtowns are
more than viable. Imagine that... 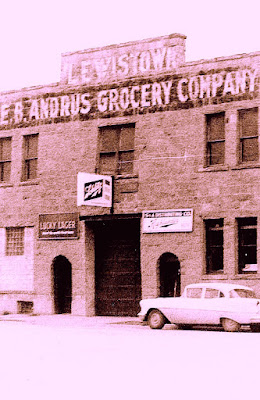 Survival instinct
Lewistown somehow dodged the bullet.
As a century passed, everything stayed
pretty much the same. While our city
lost several blocks surrounding it's core,
our rather sedentary economy and the
local's resistance to change preserved
much of our urban landscape. Hence
we now have a historic downtown that
still has a plethora of "good bones".
Our only problem is that many of said
structures are empty leaving locals to
wonder what if anything can be done
to leverage our past for the future. 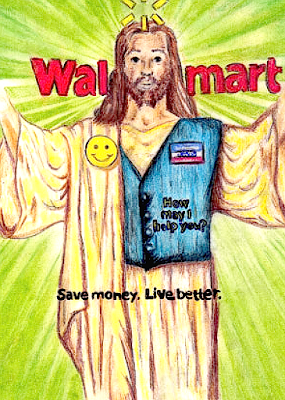 Show me the way
The problem is we can't agree on
our path to salvation. One only
has to read the local newspaper
to affirm that dramatically diverse
perspectives split rather than unite.
Some suggest the best approach is
to tear down our historic buildings.
Others consider Walmart the way
to resurrection. Meanwhile many
try to do their best via a plethora
of organizations and committees.
Blindly competing against each
other as they search for a savior. 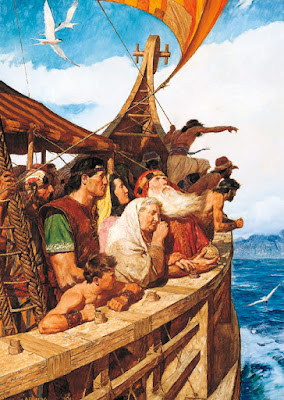 Sink or swim
The fact is whatever we're doing, it's
NOT working. Like most smaller
cities across this country we've been
losing ground. And while attempts at
annexation may provide some growth
on paper - we're barely holding our
own against a tsunami of cultural and
economic challenges. One thing holds
us together and that is a shared love
for our natural resources and terrain.
Few if any don't agree that we live in
a beautiful place. Where we differ is
on how to make it better or... worse. 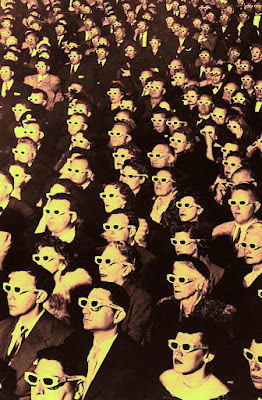 Audience participation
Today seventy five members of our
community are gathering to start on
a journey. A rather disparate group,
there will be differences of opinion
on where and how to proceed. For
years Lewistown has attempted to
stem the inevitable tide of progress
but to no avail. Change requires a
certain level of adaptability. With
that comes a willingness to embrace
new ideas. Hence while some may
not like to admit it - there's safety
in numbers. Together we're stronger. 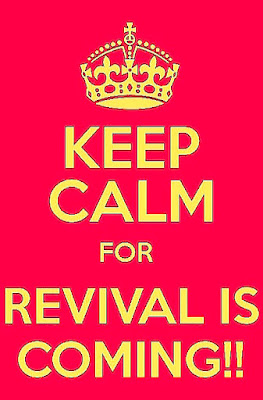 Power surge
Who knows if this new RECHARGE
OUR COMMUNITY initiative will
work or not. With few guarantees
in life one thing is certain - there
is power in alignment. It's time to
pick a lane and stick to it. Once a
glide path is established we must
keep each other in check. Meaning
that if someone strays, together we
must guide them back to the route
that's best for all involved. It won't
be easy but it's got to be better than
this mess we've made for ourselves.
Posted by montanaroue at 4:00 AM