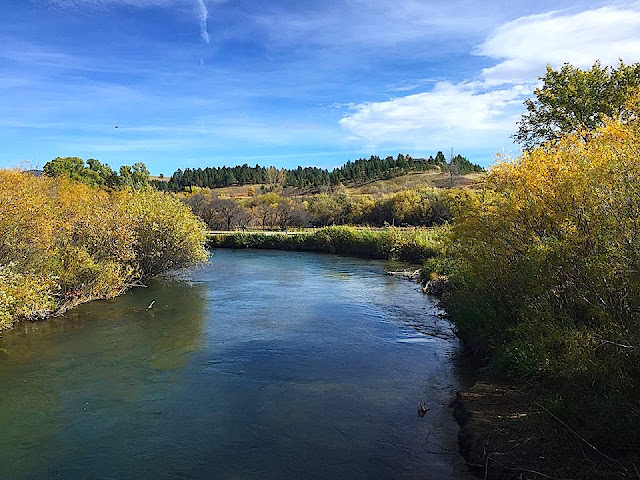 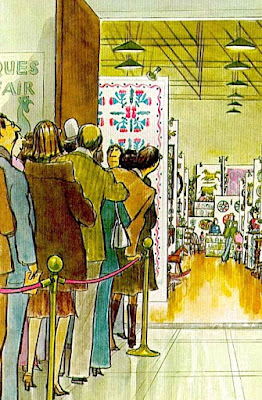 Castaways
I've been selling quite a lot of flotsam
and jetsam via eBay for the past few
months. Most are basically castoffs
from my ever continuing collection
of china and glassware. As I continue
to refine my tabletop some items are
replaced with others more fabulous.
Fortunately there are people out there
who consider my castoffs treasures.
Hence it's a win/win situation for all
involved. My only issue is that I seem
to be using all of my newfound gain
to buy more. Full circle satisfaction! 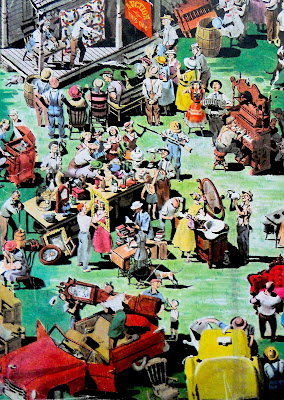 What's old is new
All of this demonstrates that the old
saying "one man's trash is another's
treasure" is more fact than folklore.
Included in said process is a gamble
much like any game of chance. You
may not know what you've got until
it's gone. This removal process can
be freeing plus the added benefit of
revenue derived from purging. All
of which adds up to a winning deal.
The only issue is if you don't know
the value of what you had until it's
gone. Hence losing in the process. 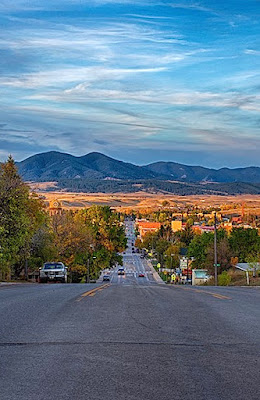 Sights unseen
Ignorance may be bliss but losing in
the process is foolish at best. For the
last weekend our dear friend "A" was
in town. For four days we wandered
about Lewistown and central Montana.
The weather was beyond glorious as
was our house guest. However that
was not the most amazing part of her
rural respite. Rather it was seeing our
home, community, and surrounding
environment through her eyes. Before
the end of her stay we all had a fresh
perspective. And oh what a view! 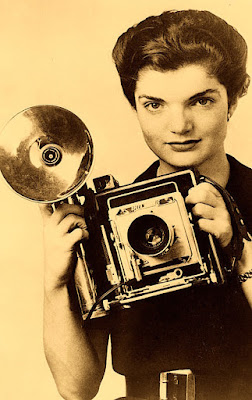 Picture this
Everywhere we went "A" shot picture
after picture. Nothing escaped her eagle
eye. From mail boxes along the road to
shimmering aspens to our "Big Sky" -
all were new to "A". And somewhere
along the way Frank and I regained a
renewed sense of pride. Familiarity
breeds contempt hence our friend's
fresh view was somewhat of a bitch
slap. Suddenly all that was old was
new. And our rather jaded eyes were
reopened to the treasures all around. 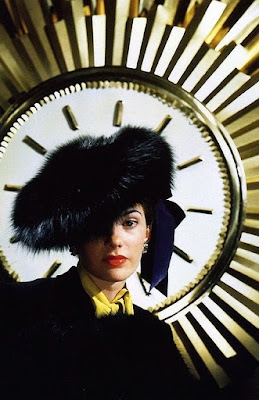 The clock is ticking
Timing is everything and this weekend
was if nothing else a wake up call. On
Wednesday the ROC - "Restore Our
Community" group reconvenes. It's two
weeks since our last meeting and I've
been doing a lot of research about our
town - it's past and future. Looking back
and trying to take a broader view of our
challenges I can't help but be excited.
The pros far outweigh the cons. We've
got a lot of negativity to overcome. And
most of our problems are self inflicted.
Sadly, we've done this to ourselves. 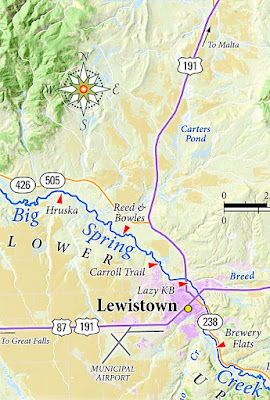 Steady goes it
Separating fact from fiction is thought
provoking. Digging through census
data proves that much of our angst is
fictional at best. Per the government -
Lewistown's population has been at or
near six thousand since 1920. Hitting
highs of almost 7,500 - specifically in
1960 and 1980. However invariably
we sunk back down to the mid sixes
within a decade later. The difference is
our surrounding county's population.
You see, it's been slipping downward
for almost one hundred years. 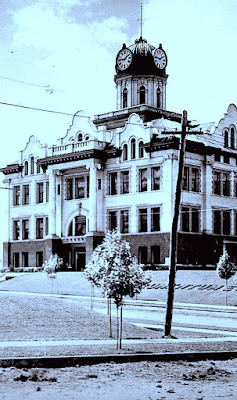 Less than half
Fergus County hit it's peak at 28,344
in 1920. Since then it has sunk down
to around 11,500. Thus while the city
of Lewistown has basically held it's
own - the surrounding area has slowly
declined. Some claim the internet has
destroyed our local retail. However
research indicates that even during the
boom years most ranchers and farmers
ordered the majority of their goods via
the Sears Roebuck and Montgomery
Ward catalogs. So, if anyone is not
spending their money in town it's us! 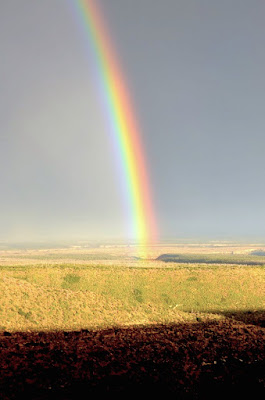 Treasure trove
Why and why did we throw away our
optimism? It seems that the only thing
standing in our way to greater things
is our unwillingness to invest in our
future. Given outsiders see potential -
we must shed our blinders and open
our eyes to "next." Some how we can
easily overcome any obstacles to our
success. There is treasure waiting at
the end of said rainbow. We must be
willing to see Lewistown for what it
is - an amazing place to live! Isn't it
time we appreciated what we've got?