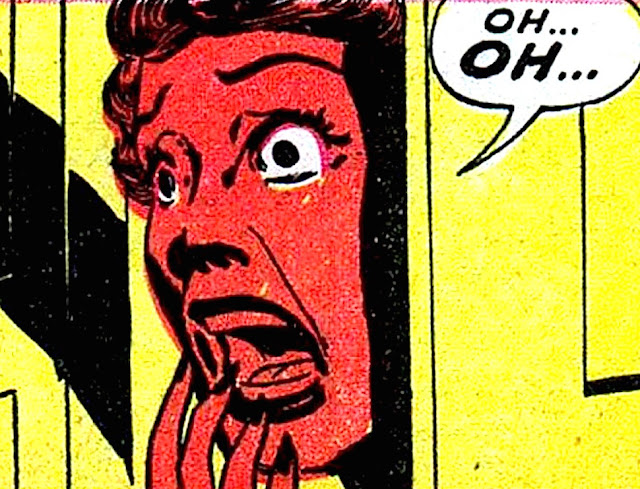 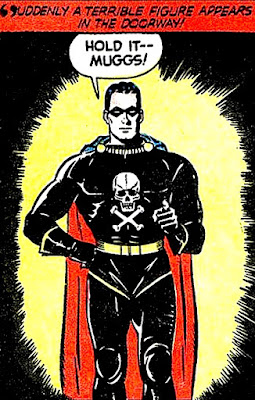 Sudden goodbyes
Recently two dear friends and former
colleagues were informed that their
jobs had been "eliminated." A fancy
way of saying "you're fired" - It's not
the kind of news anybody wants to
hear. Especially after being summoned
into the boss's office only to greeted
by some idiot from Human Resources
with a guilty look on their face. Post the
initial shock comes the realization that
you'll never darken your desk again.
Then you exit the building with a bit of
shame and a dash of anger. WHY ME? 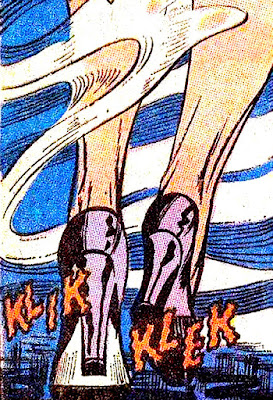 Walking papers
For many being dumped is lucrative
given that "packages" provide weeks
of compensation, paid vacation, plus
deferred termination dates. Once one
adds it all up, many end up with a bit
of a cushion from the pushing. But
given many of us live on the edge of
paycheck to paycheck - it's still quite
a terrifying experience. Soon the dust
settles and one realizes that possibly
said surprise is a gift from God. And
that suddenly you're literally FREE.
Their problems are no longer yours. 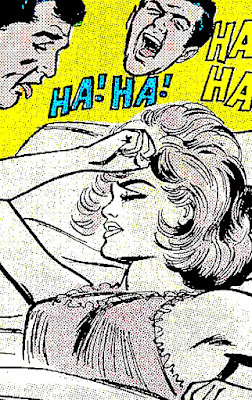 Post traumatic stress syndrome
The question is how do most handle a
forced hiatus from corporate America?
Whatever went down may have nothing
to do with you, but now you're the one
who's left in limbo. Thus one must find
a way to detox. After all, it's really not
your fault. There's a reason companies
take drastic measures and it's because
they're in trouble. Thus one can assume
that the decision process of deciding who
stays or goes was rather stressful. Which
means that much like children of divorce,
you probably knew what was coming... 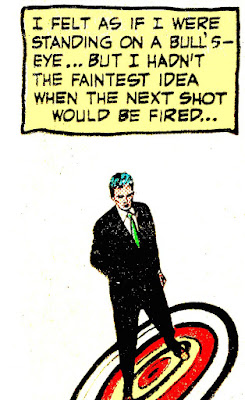 Total bull
While many corporations claim to care
about you - ultimately it's ALL about
them. Their sole purpose is to make a
profit. Sadly that means that corporate
America views most of us as expenses
not assets. Once deemed a liability, one
is considered disposable by most bean
counters. Therefore even if one does
their best, in the end it may not matter.
You see, when push comes to cut your
exit benefits THEIR bottom line. And
in reality, they really don't care about
you or your problems, only theirs... 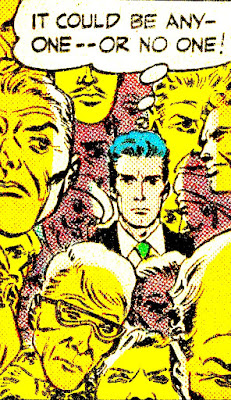 Against all odds
So let's face reality. Most talented people
are rather naive. They blindly expect that
their devotion will be acknowledged and
rewarded. However in today's business
arena - a job well done may mean nothing.
That's because somebody else's issues
impact everyone within said organization.
In other words - if they screw up - YOU
could be the one who is fired. That may
not seem fair but that's what business is
all about. Hence it's best to look out for
yourself and be ready to look reality in
the face ANYTIME... ANYWHERE! 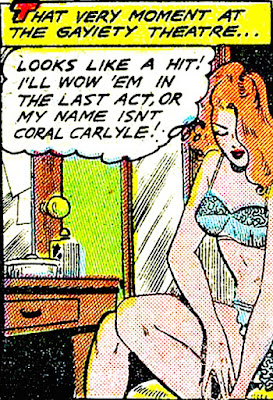 On with the show!
Don't get me wrong - I'm a company
man. Once I've signed on to do a job
I will do whatever possible to deliver
above and beyond. Yet after decades
of working for the man I'm if nothing
else a realist. Thus I'm well aware that
my time within said collective could
be temporal at best. After all, no one
can control what's obviously beyond
their sphere of influence. Better to do
whatever you're told, save your cash,
and hope for the best. There are no
guarantees so why be disappointed? 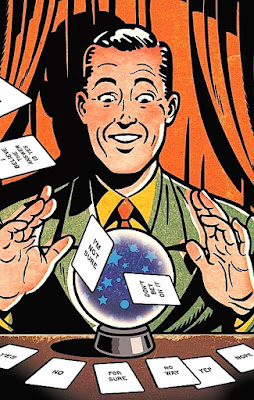 Be careful what you wish for
Ultimately we all bear responsibility
for ourselves. Hence if/when someone
throws you a curve ball - it's your job
to dodge or catch it. Therefore many
consider capricious crisis opportunities
for growth and illumination. So rather
than be afraid we must welcome any/all
sudden shifts along life's journey. Who
knows what's going to happen next? All
I can tell you is that I've learned that in
most cases - what happens next will be
better than the status quo! Rather than
mourn the past - celebrate your future!
Posted by montanaroue at 4:00 AM