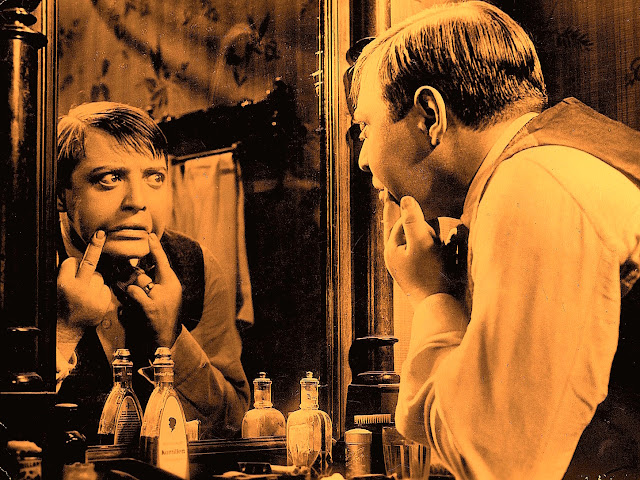 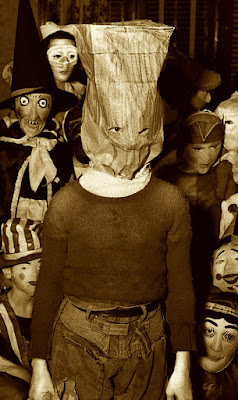 Bag boy
With Halloween looming on the horizon,
many have been working for weeks on
their ensembles. Sewing, collecting, and
strategizing just the right look for the big
day. Some find pleasure in deception yet
honestly I've never been one for dressing
up in a costume. While I'd like to proudly
claim I'd rather be me than some one else,
the reason for my lack of ambition is I'm
rather lazy when it comes to being crafty.
Hence my natural preference is to bag all
pretenses. And when necessary just let it
all hang out rather than mess with a mask. 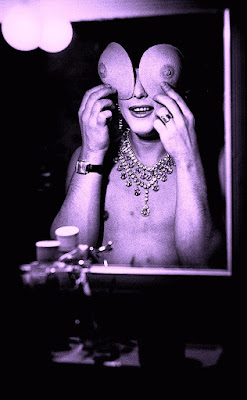 Trick or treat?
Looking back I find it amazing that my
Mother was interested enough in my
Halloween garb that she was willing to
get more than a little creative. Over the
years I was a ghost, pirate, bum, and
even a clown. However several of her
attempts to mask reality may now in
hindsight have been an indication of
things to come. You see, I was also a
witch, glamour girl, and... gay nineties
gentleman. One wonders if along with
Ethel's good intentions she was sending
the world (and me) a secret message. 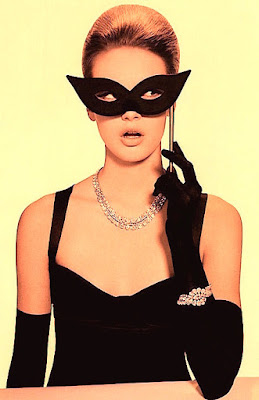 Sew clever
Do you like to dress up? A local friend
"P" is about as creative as they come.
Not only is she blessed with artistic
talent - she's got boundless energy. It
also doesn't hurt that she's beyond an
accomplished seamstress. For months
she's been strategizing her macabre
ensemble. And like it or not her hubby
"R" is right there beside her to fully
complete the thematic picture. One
can't help but admire a man like that.
Ready and willing to do whatever  -
even if that means wearing tights! 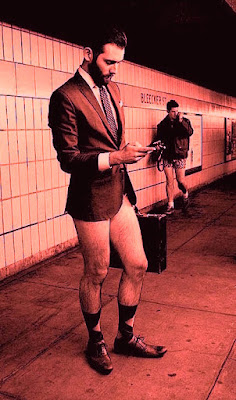 Under armor
For most of my adult life I used to wear
the modern day equivalent of a costume
everyday. Perception is reality hence I
did my best to dress for success. Being
in the fashion business, the competition
was fierce. And at times I'll admit, I may
have looked rather scary. Especially in
those skin tight Gaultier pants with the
equivalent of an elastic cod piece. In the
end I ultimately figured out it was best
to dress age appropriately. Less is more
but not if that means a transparent shirt
at a business dinner. Are you scared yet? 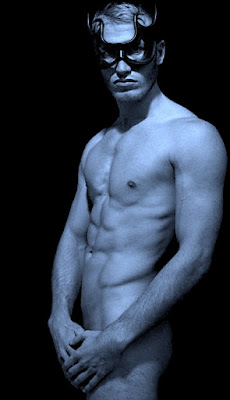 Candy man
In case you haven't figured it out - I'm
not dressing up tomorrow. That settled,
we're more than prepared for the tons
of tots who will darken our door. You
see, Halloween is one of those days
when anybody can walk up to our door
and peer inside. Hence while the kids
get candy - local Mom's and Dad's get
a dose of eye candy. We reward their
efforts generously from the mega bowl
of treats sitting on the vestibule bench.
The more the merrier. All is bootiful
given Halloween is only once a year! 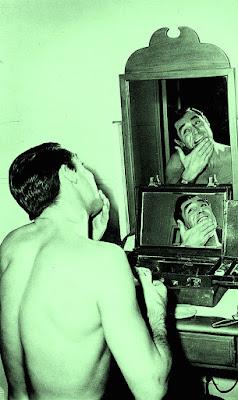 Wicked which?
While there's no Halloween equivalent
to the grinch or scrooge, one could call
me a "hollow weenie" for not donning
some sort of subterfuge. However on
Saturday I hope to make up for it with
hospitality. Several friends plan to stop
by later in that night for an adult treat
post doling out calories to the kiddies.
While I'm certain they'll all be stunning
in their garb, I'm certain to appear even
scarier. You see, sans all illusions one
only has to look in the mirror to prove
that THE END IS NEAR. BOO WHO!
Posted by montanaroue at 4:00 AM