WOOD THAT YOU COULD 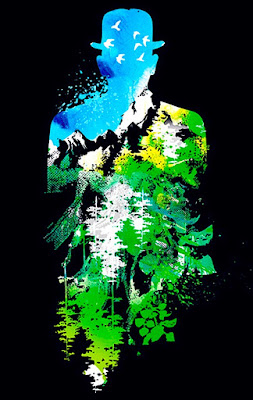 Tree hugger
While I'm a rather passionate gentleman,
I rarely get upset. If I've learned anything
over the years it's that there's little worth
working oneself up over unless it's about
something that really matters. However
docile my temperament may seem there
are times when something or somebody
can really ruffle my feathers. And quite
frankly the subject of today's blog has me
all in a dither. You see, across our fair city
people are blithely cutting down massive,
beautiful trees at a murderous rate. And
nobody is stopping their chopping. 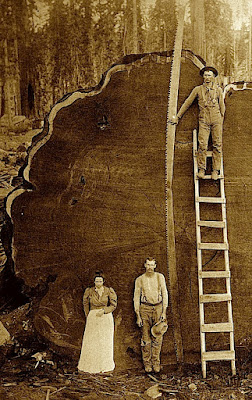 Murder he said
Just around the corner from us there have
been at least nine murders. Now some of
you may take issue with my terminology.
However cutting down one hundred year
old trees is in my book akin to a heinous
criminal act. In theory said flora has been
removed due to the dreaded Dutch Elm
disease or the Emerald/Green Ash borer.
The sad fact is that there are three reasons
for said assault upon the lungs of our city.
Ignorance, laziness, and parsimony. Thus
rather than feed, prune, and rake said evil
butchers prefer to root out their enemies. 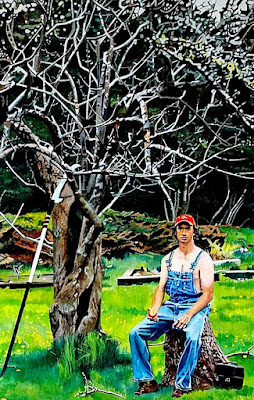 A cut above
I consider each and every tree a valuable
asset to our community. Much like my
fellow residents, some need a little love,
others require intensive care, and sadly
an isolated few are terminal. However
aren't these dear old friends important
enough to invest some time and energy
in an attempt to redeem rather than
remove? Recently we fertilized our
trees. This week the arborist will trim
our mega Green Ash and Horse Chestnut
trees. He promises that post pruning all
will resemble "bonsai." Imagine that... 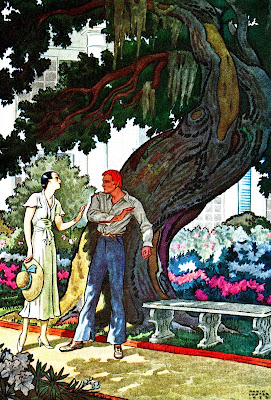 Cut to the chase
Given said sprouts have been here for
at least one hundred years, we consider
it our responsibility to protect such a
venerable legacy. At their age they
need some TLC yet many are opting
to cut down rather than care for the
elderly. Hence the constant hum of
chain saws. Our city discounts this
euthanasia. For about $200 they'll
remove a tree growing in that patch
between the street and sidewalk. All
in theory to rid our city of "disease."
But honestly, it all seems rather sick! 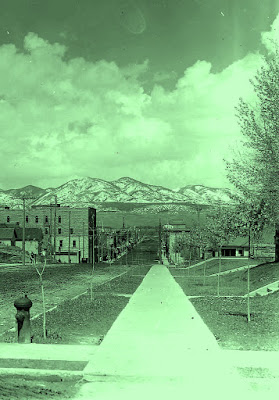 How firm a foundation
When Lewistown was first plotted -
all was prairie and little else. Thus
beyond some cottonwoods along
Big Spring Creek there was nada.
Quickly our city fathers planted
hundreds upon hundreds of trees.
Every new street was lined with
elm, ash, an cottonwood saplings.
Over the next decades a glorious
green canopy grew over this fair
city. Making it one of the more
verdant spots in central Montana.
Sadly now it's anything but that. 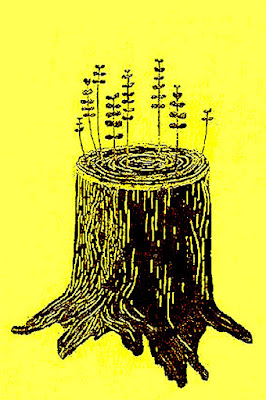 Trunk call
I recently attended a meeting where a
Montana state "Urban Forester" shared
some rather shocking facts. The 1989
inventory of "public trees" that lined
our streets and populated our parks
added up to 8,000. Sadly, the count as
of 2012 was down to approximately
3,000 trees. Do you understand what
you just read? Beyond the normal life
and death cycle, tornadoes, or other
natural disasters - our fellow citizens
plus city and county employees have
eliminated 63% of our trees. Really?! 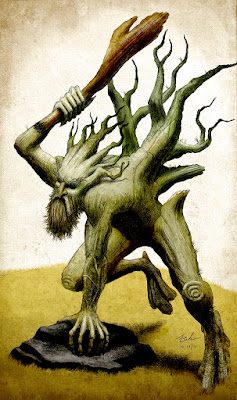 Fungus among us
What's even scarier is that as of 2012 -
Dutch Elm disease hadn't yet wreaked
havoc on our neighborhoods. Hence
it's safe to assume that conservatively
we've lost many more of our branched
buddies since that last inventory. But
what does that mean to you and me?
Not only does our city landscape look
worse than it did one hundred years
ago, our fresh air lacks nature's filters
to refresh, renew, and revive. Why is
avoiding raking leaves reason enough
to deciduously decimate Lewistown? 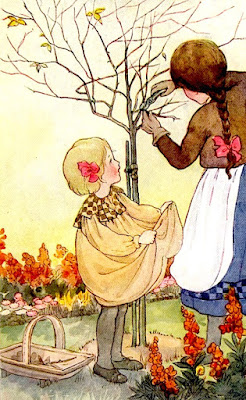 Truth be told
I've heard some claim that said trees have
reached their maximum lifespan. Others
worry that dead limbs will fall upon their
neighbor's vehicles leaving them open to
litigation. A few boldly state that trees
are simply a nuisance. And let's not forget
those who falsely claim that there can be
no trees lining Main Street because it's a
state highway. FALSE. The problem is
they've either given up or have lost any
or all sense of self respect. Otherwise
wouldn't they be protecting, treasuring,
and restoring our collective urban forest? 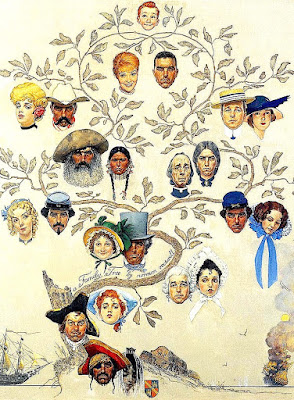 Family trees
Across America many cities are in
the midst of a renaissance. The key
elements of said rebirth are planting,
maintaining, or replacing trees. As
communities have lost their urban
arbors to Dutch Elm disease they've
carefully replenished their greenery.
The result are vibrant, living and
literally breathing landscapes. Could
it be that they know something we
don't? Let's all plant some trees and
make our community a healthier and
happier home for future generations!
Posted by montanaroue at 4:00 AM