Surprise visit
Yesterday I woke up to find the world
outside covered with a light dusting of
snow. Given it was in the nineties just
a week ago, I have to tell you even I'm
a bit thrown off by said dichotomy. The
next week's forecast calls for highs in
the low seventies. Therefore this was
a blip in our local weather spectrum.
However, it's a reminder of just how
diverse our climate is here in Montana.
And at least for this city boy...  it's yet
another reason to love this place. One
thing is certain - it never fails to amaze! 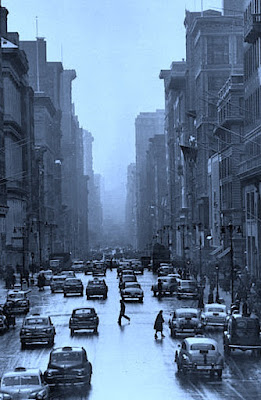 Neither here nor there
So many people marvel at the fact that
some choose to live in a climate such
as this. However unless you've spent
a winter or summer in Manhattan, you
know nothing about weather. Here in
the wild west we suffer little humidity.
Temperature fluctuations aside, it's
fairly pleasant year round. Whereas in
the city that never sleeps you're out in
the weather year round. Summers can
be horrifically hot and stifling. And a
cold rainy autumn day is most certain
to dampen almost anyone's spirit. 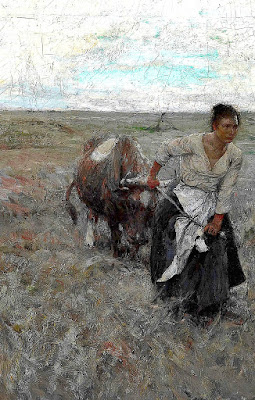 Weather or not
No place is perfect. And yet it seems that
most members of the human species find
discussion of climactic calamities quite
fascinating. Therefore we go on and on
about what we have or don't have. Here
in Montana the weather can either make
or break you. Agricultural pursuits are
much like gambling. An early frost, too
much or little rain, and hotter than hell
temperatures can capriciously ruin crops.
Hence many locals focus on what they
can't control rather than what they can.
And isn't that rather a waste of time? 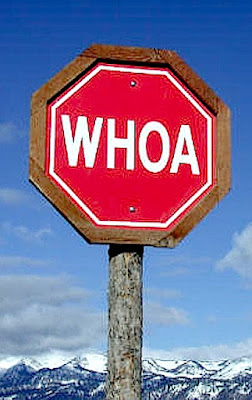 Warning signs
When will mankind realize that they
can't alter what's natural? Whether
any of us like it - climactic conditions
are beyond our control. Yet we seem
to be adept at screwing up what God
has wrought. While I find the concept
of global warming disconcerting, In
reality theres little we can do about
what we've already done. The only
way to correct the errors of our ways
is to change. And most humans abhor
the idea of anybody telling them what
to do - even if it makes total sense. 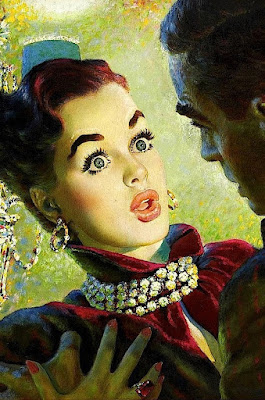 Who's to blame?
Why are we so stubborn? There's truly
no value in placing blame or pointing
fingers. The best option is to move on
and adapt. If for no other reason than
to preserve our species. Who doesn't
want their grandchildren to enjoy the
same options they had? Yet why not
make sure they're NOT be exposed to
the poisonous chemicals of our youth?!
While most of us survived their luck
may run out unless we work together
to make sure said odds are in their
favor. Isn't that the right thing to do? 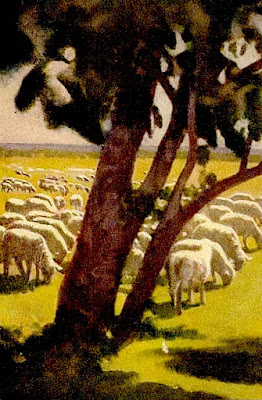 What the flock?
Big business has only one goal and that
is to get bigger. Therefore their leaders
and lobbyists have little to no interest in
anything that has a negative impact on
their top or bottom line. Therefore the
consumer has to think for themselves.
And oddly that seems to be the hardest
thing of all. Have we become so lazy or
sedentary that we can't jump to our own
conclusions? The only way things will
change is if we alter OUR behavior. As
far as I know, we still have a choice to
opt in or out. So why don't we do that? 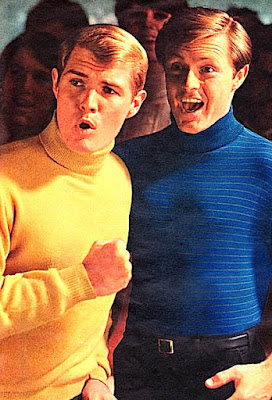 Innocent bystanders
Recently I attended the first in a series
of sessions entitled "ROC - Restore
Our Community". Beyond inspiring -
I was fascinated by the diverse array
of attendees. During an initial "mixer"
I hooked up with a gentleman who
I'd never met. Quickly I realized why.
My new buddy was the same guy who
writes those incendiary letters to the
editor that put me over the edge. And
yet - we shared a commitment to our
community. Thus the far left and right
met somewhere in the middle. 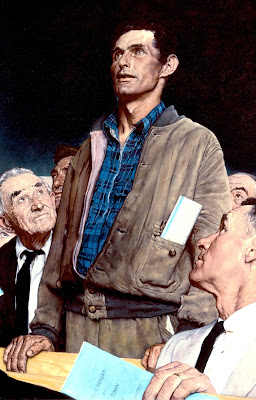 Equal opportunity
We all have some sort of responsibility
to do something - anything. Otherwise
we've no one to blame but ourselves.
There will always be challenges that
are global or local in nature. Sitting
back and expecting someone else to
solve your problems is a fools dream.
Getting involved is more than raising
one's hand. It's a commitment to make
a difference even if it's in the smallest
way. I don't know about you but I'm
ready to help. And work with anyone
willing to do the same. God help us all!
Posted by montanaroue at 4:00 AM