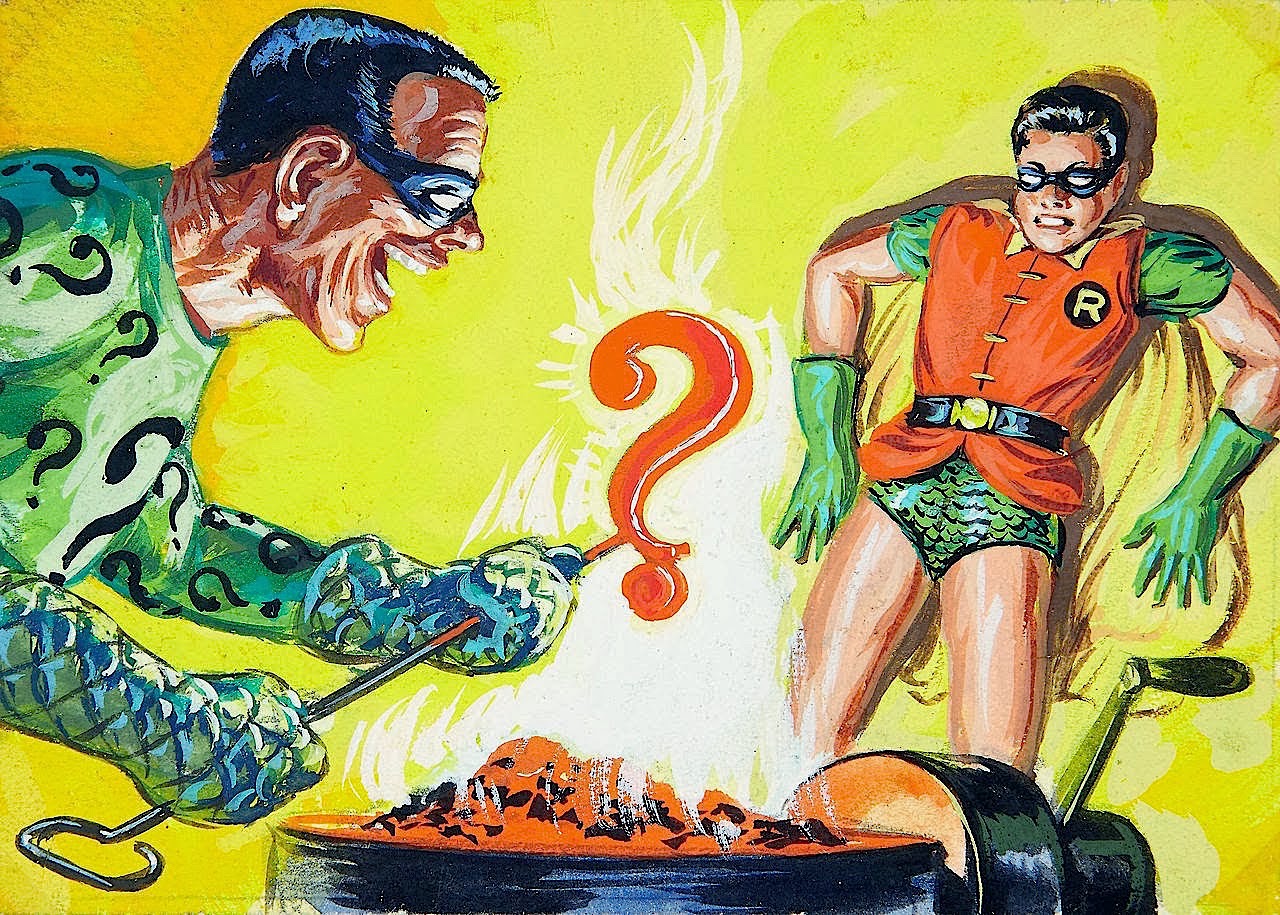 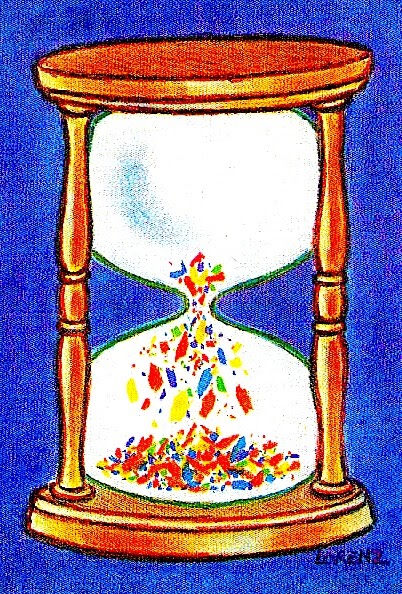 A year later...
The past twelve months have been
quite momentous. Seminal events
changed the course of my life as I
knew it. The result has been pure
and simple peace of mind. After
years of scrambling, I stepped back
and let go. In the process I was able
to reconnect with myself, lose some
weight, and start anew. One can't but
reflect on what has transpired. Rather
than post some Facebook slide show,
let's all brush up on lessons learned
in the year known as 2014... 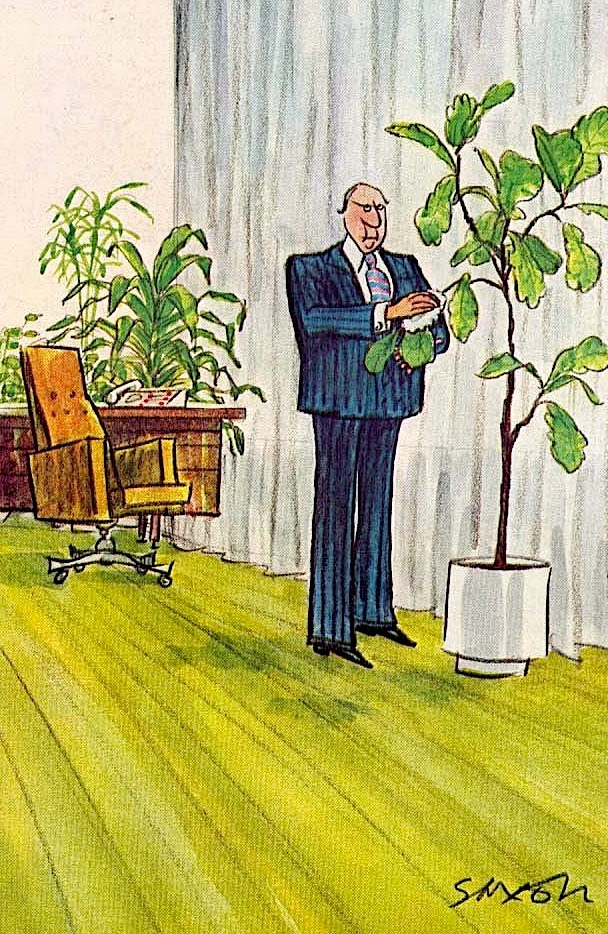 Before
I started the year in rather a state of
angst. My company was for sale and
everyone had no idea who, what, or
when. Leading a team in transition
is always tough. Yet having done so
before, I should have had answers.
Sadly, this time even I didn't know
what was going to happen. So we all
waited... and worried while trying to
keep things going. Motivating a team
with little more than pom-poms, we
somehow made it through to new.
Lesson learned - PATIENCE. 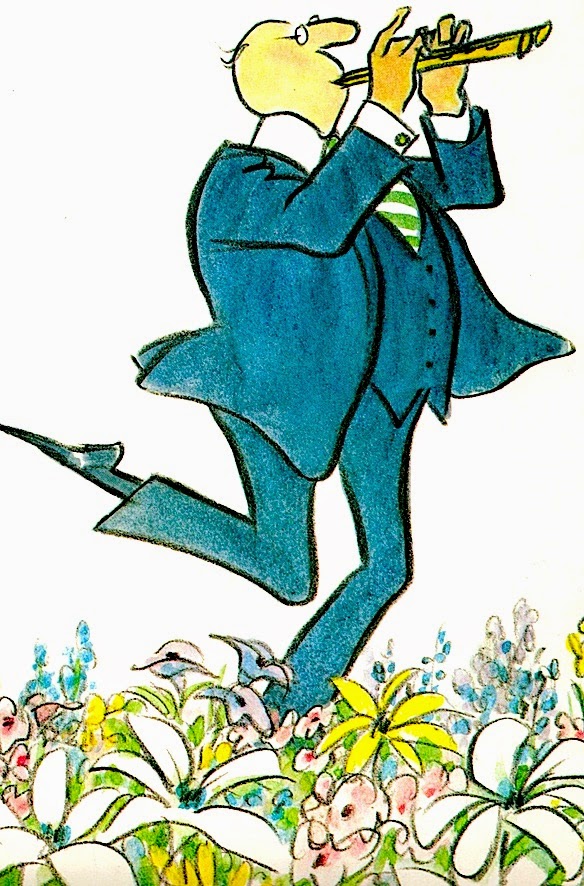 After
Finally new owners were made
known. During the transition
rumors and gossip were mixed
with fact and fiction. However
once everything was a done
deal - slowly reality came into
play. For some of us that meant
freedom - a chance to rethink
everything and start anew. For
others, the process of transition
and ambiguity would continue
through the balance of the year.
Lesson learned - PATIENCE. 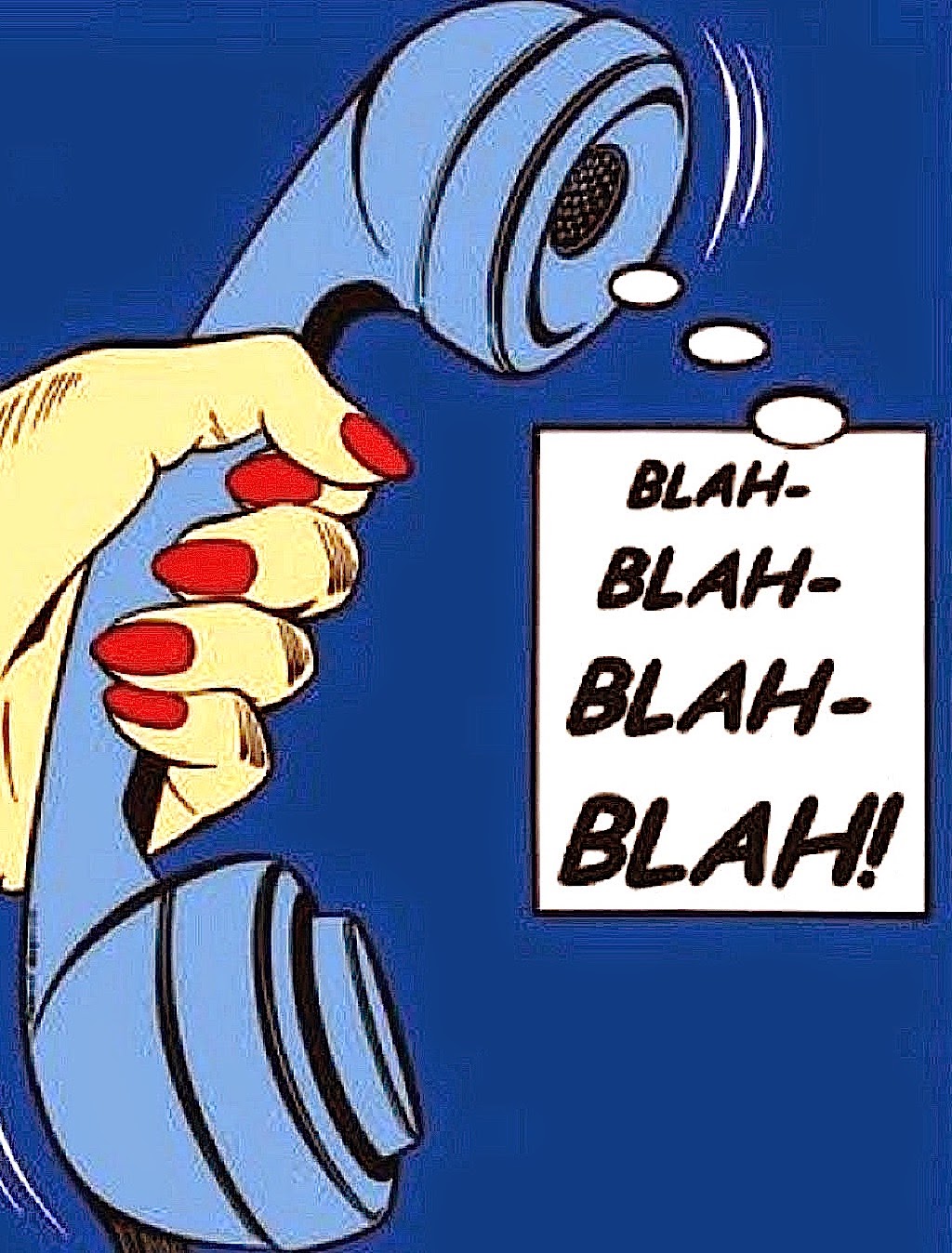 Goodbye
Be careful what you wish for...
Rarely does one get a second
chance. Suddenly, it was time
to leave Manhattan and move to
Montana. Said departure was
rather difficult. Leaving people
and places one loves is sad at
best. Yet fulfilling a life long
dream kept tears at bay. My
challenge was accepting that
I might not work for the short
or long term. I was in control!
Lesson learned - PATIENCE. 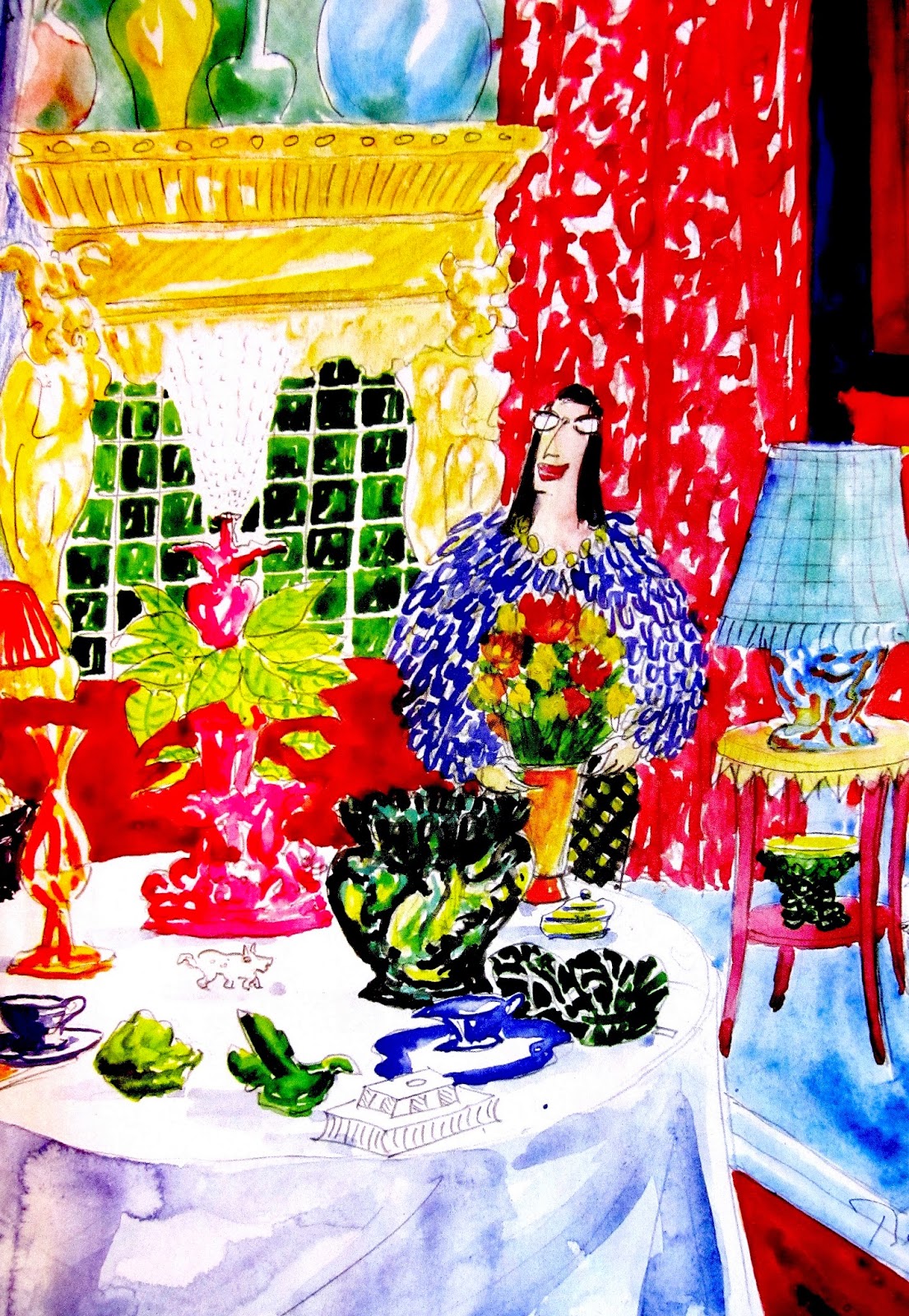 Hello
Living full time in rural Lewistown
has been an absolute blessing. Once
our new (old) home moved towards
completion we moved in early July.
Construction dust aside, a massive
manse became home. While some
might question if our investment was
wise, we wouldn't have it any other
way. What was once the ugliest house
is now a source of pride for all. And
what was once a burnt out executive
is now a happy homeowner.
Lesson learned - PATIENCE. 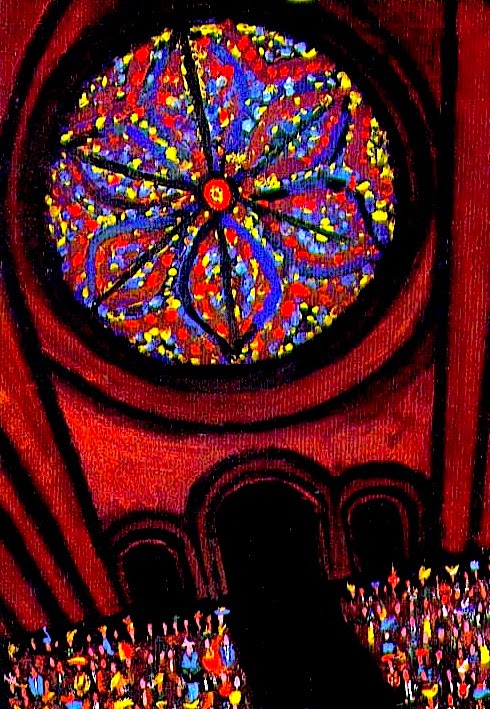 Adversity
Who knew that we would have to
battle adversity within the confines
of our spiritual home? The negative
impact one individual had on our
lives was sadly sobering. Yet out of
bad came good as I discovered a new
congregation that now enriches my
life in ways I never expected. Their
love and support proves that God
had a hand in both our rejection and
acceptance. In the end - I gained so
much more than I lost and then some!
Lesson learned - PATIENCE. 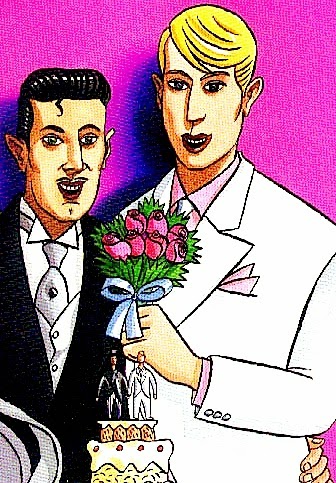 Redemption
By the end of the year what had
seemed impossible was a reality.
Suddenly anyone could marry in
all of Montana no matter who they
loved. Equality is a most precious
gift. As gay marriage bans were
overturned across America, many
realized that the truth set them free.
You see, love is love no matter who
or what. Hence as more "straight"
people interact with LGBT couples,
they discover there is no difference.
Lesson learned - PATIENCE. 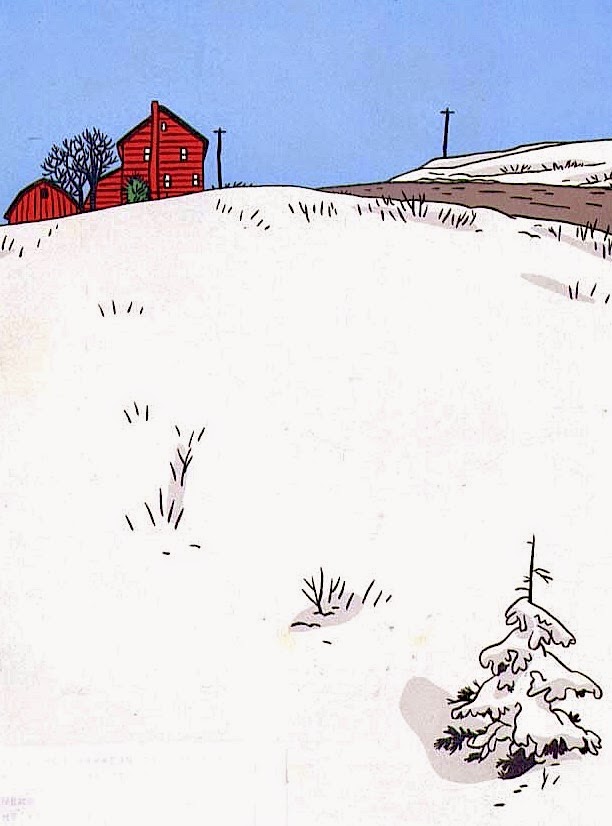 Peace
Enjoying life's simple pleasure is
more satisfying than anything the
corporate arena ever offered. After
a few months away from the grind
theres a spring in my step and I'm
humming a tune. No, I'm not losing
it. Actually I've found "it" and so
much more. For many reasons we
leave our souls at the office. While
at times I doubted I could ever
enjoy life sans a career, I now do
whatever I want whenever I want!
Lesson learned - PATIENCE. 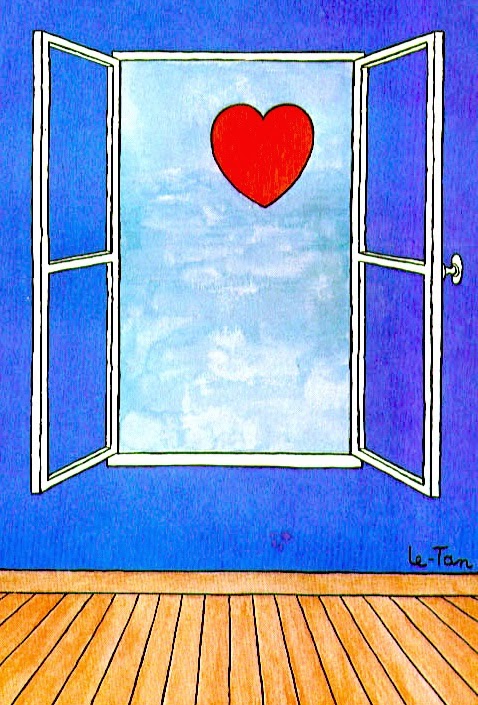 Hope
We all make mistakes. Fortunately
over the past twelve months I've
learned that redemption is waiting
for those willing to embrace it.
Forgiveness involves honesty and
often one is hesitant to face reality.
In some cases I had to let go while
in others I had to reach out. In the
end I'm closer to those who really
matter. It's simply about priorities.
We each choose either rapture or
torture. We set our own course!
Lesson learned - PATIENCE. 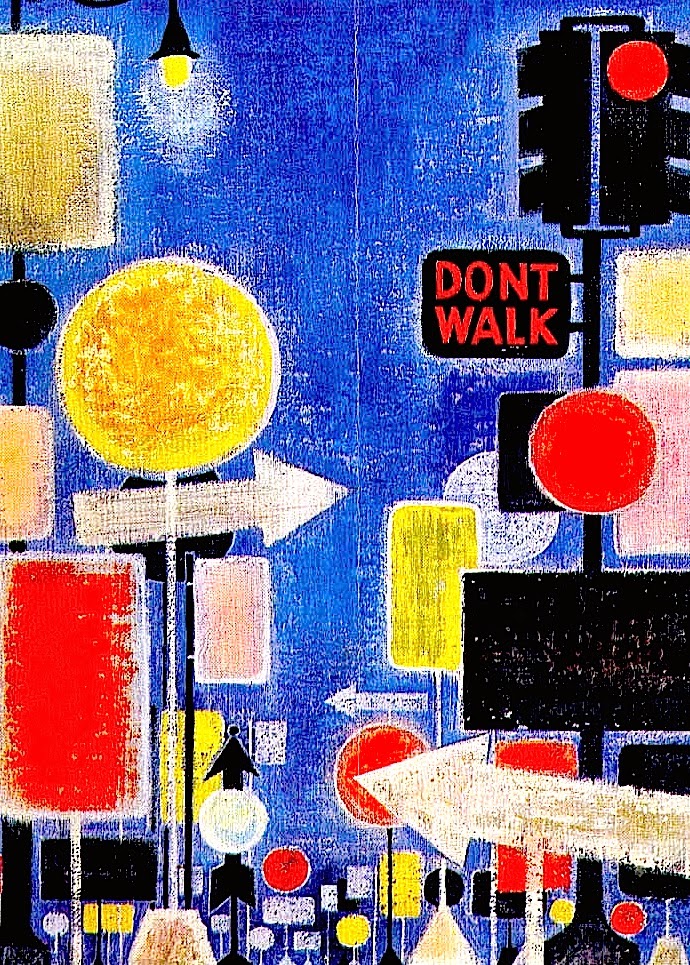 Charity
Confronted with stupidity, one can
only learn what not to do. I have to
admit that I've had more than a few
surprises this year. Some hurt me in
ways I still can't understand. Others
tried to slur those like me to no avail.
While I thought I had the answers,
slowly I discovered that what I did
not know actually could hurt me. In
our ever changing world all of life's
questions and those who pose them
constantly evolve. And so did I...
Lesson learned - PATIENCE. 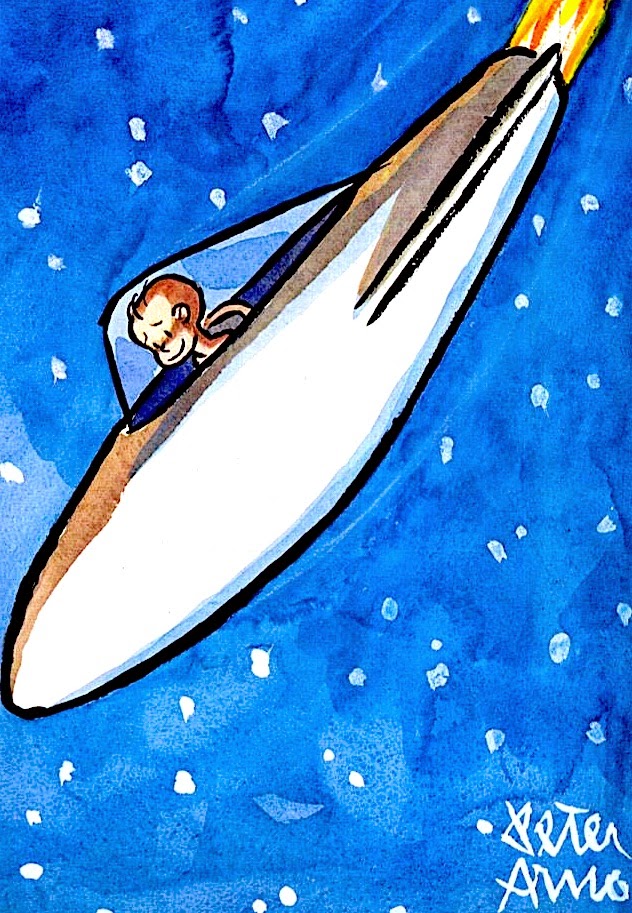 Freedom
I realize that all of the above may
seem maudlin. However in truth,
I learned something new every day
last year. Not only am I a year older,
I'm three hundred and sixty five days
wiser. Hence I'm ready to face 2015
with more than optimism. For the
first time in many years I'm at peace
with who I am, where I live, plus
whatever life brings next. Through
good or bad times I will gain more
than I'll lose and that's life's gift.
Lesson learned - PATIENCE.
Posted by montanaroue at 4:00 AM