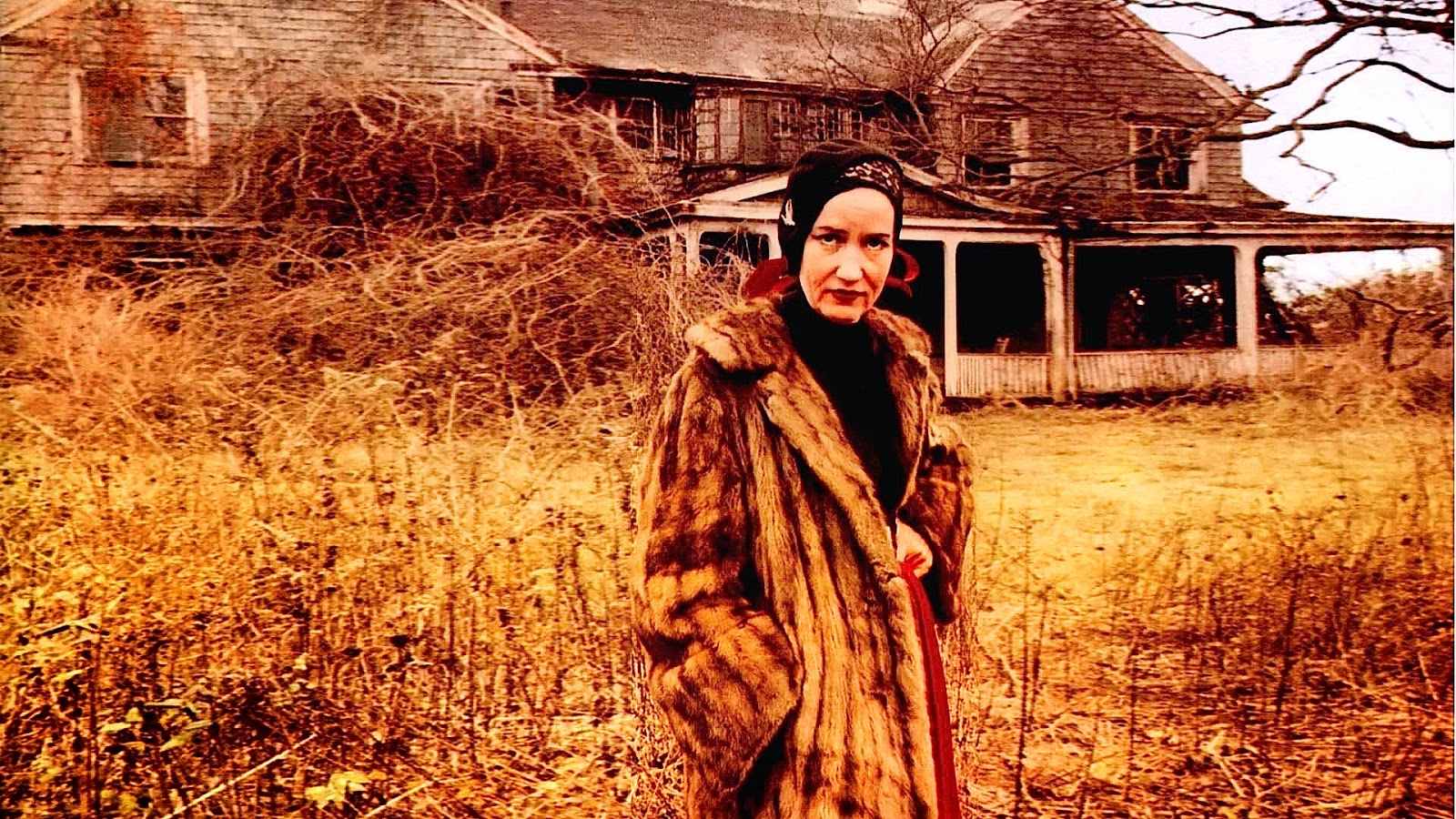 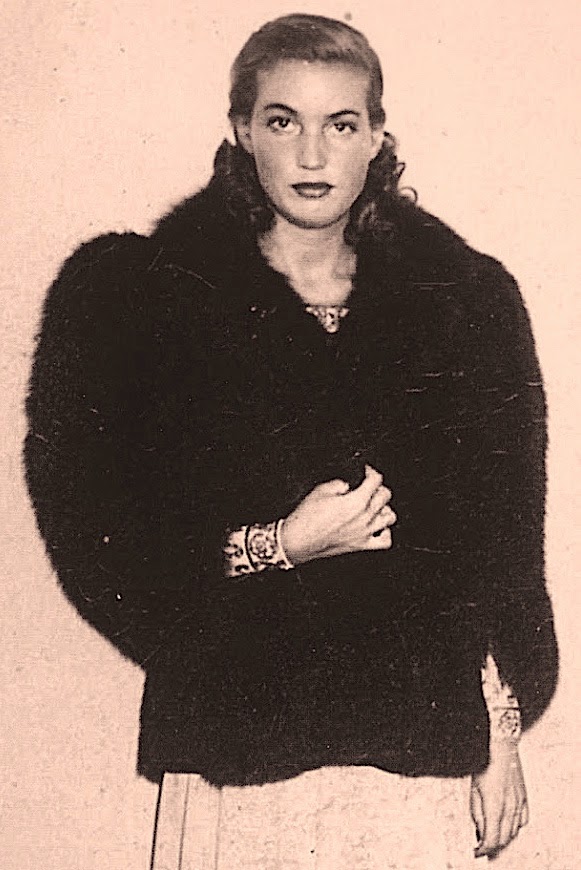 Same old song?
I'm rather concerned that I may be
pushing Frank over the edge. Since
I've been home full time and slowly
have adjusted to my "retired" status.
It's been rather a purifying process.
Some weight came off, I stopped
exhibiting signs of narcolepsy, and
my outlook became brighter. Oh...
and I started to burst out in song
whenever... where ever. In my mind
that's a sign of complete happiness.
However Frank worries I'll become
Little Edie Beale of Grey Gardens. 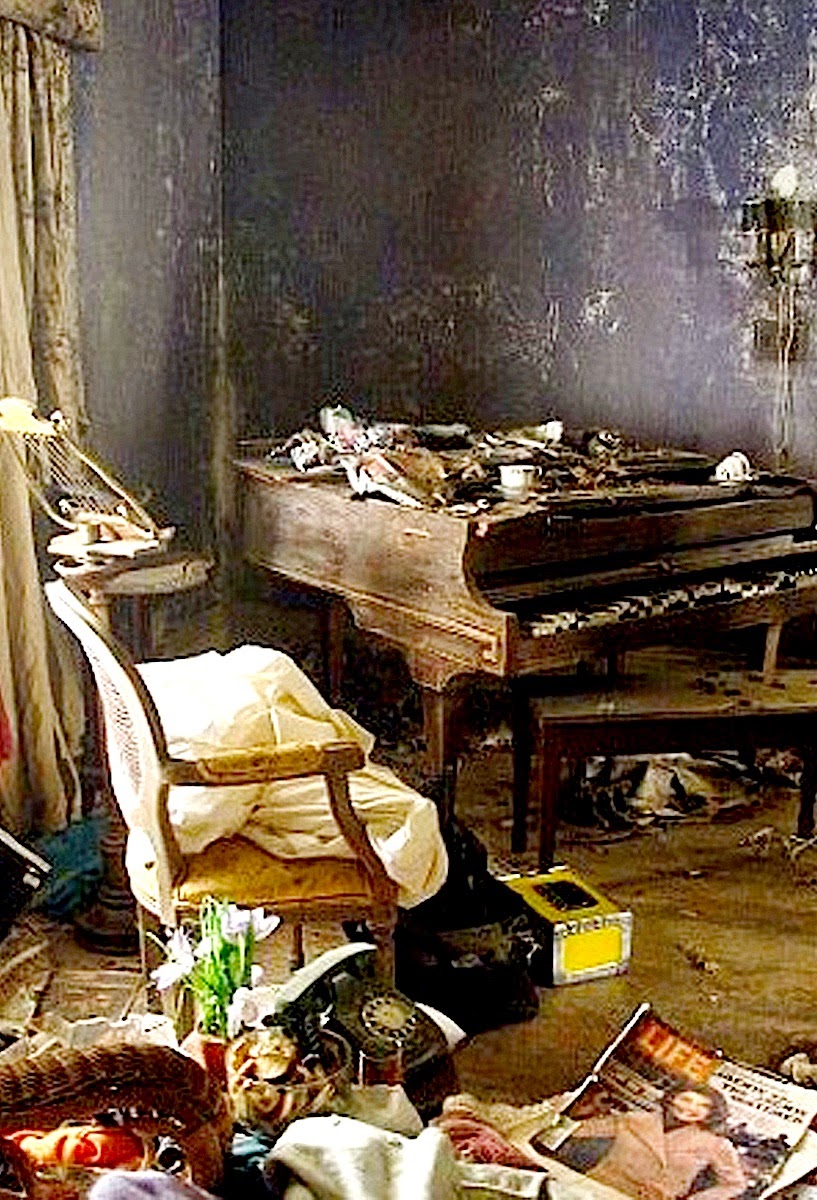 Grey matters
In the early seventies New York was
agog over an East Hampton scandal.
Long before Hoarders was broadcast,
Jackie Kennedy's Aunt Edith and her
daughter "Little" Edie were threatened
with eviction from a trash filled hovel.
Fortunately they rose as phoenix from
the ashes. Post news coverage Jackie
helped the rather eccentric pair clean
up their act. Soon thereafter their saga
was filmed by the Mayles brothers to
ultimately become an award winning
documentary entitled "Grey Gardens." 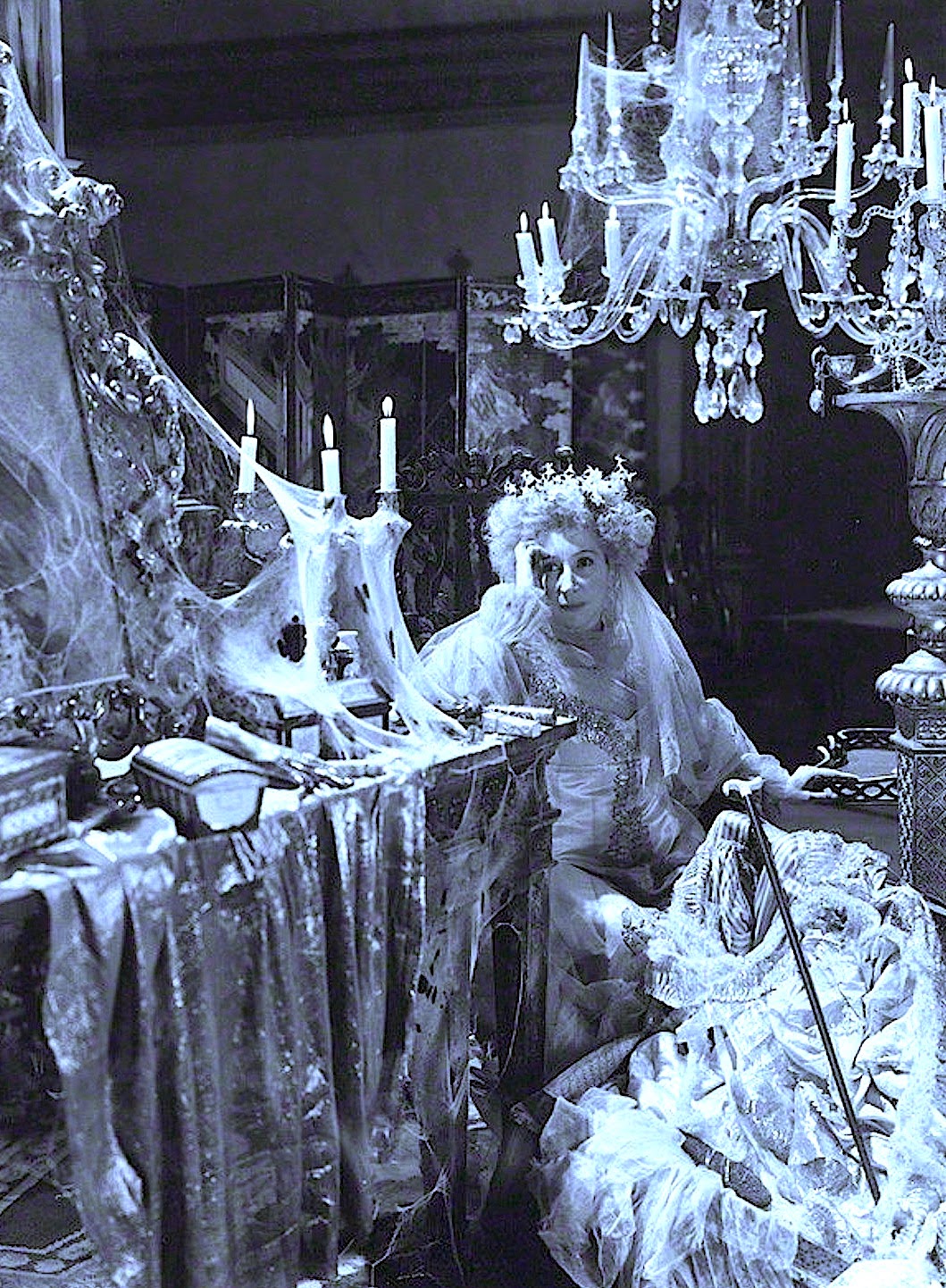 A little off key
Much like Dickens' Miss Havisham,
this tale of two society doyens who
purposefully faded away into a haze
of benign neglect beguiled millions.
Everyone adored watching these
vestiges of wealth existing in decay.
Later their story was turned into a
musical staring Christine Ebersole
as "Big" and "Little" Edie. Nothing
could have been more appropriate
given that the actual ladies loved to
sing. Hence Frank's scantily veiled
reference to my musical delusions. 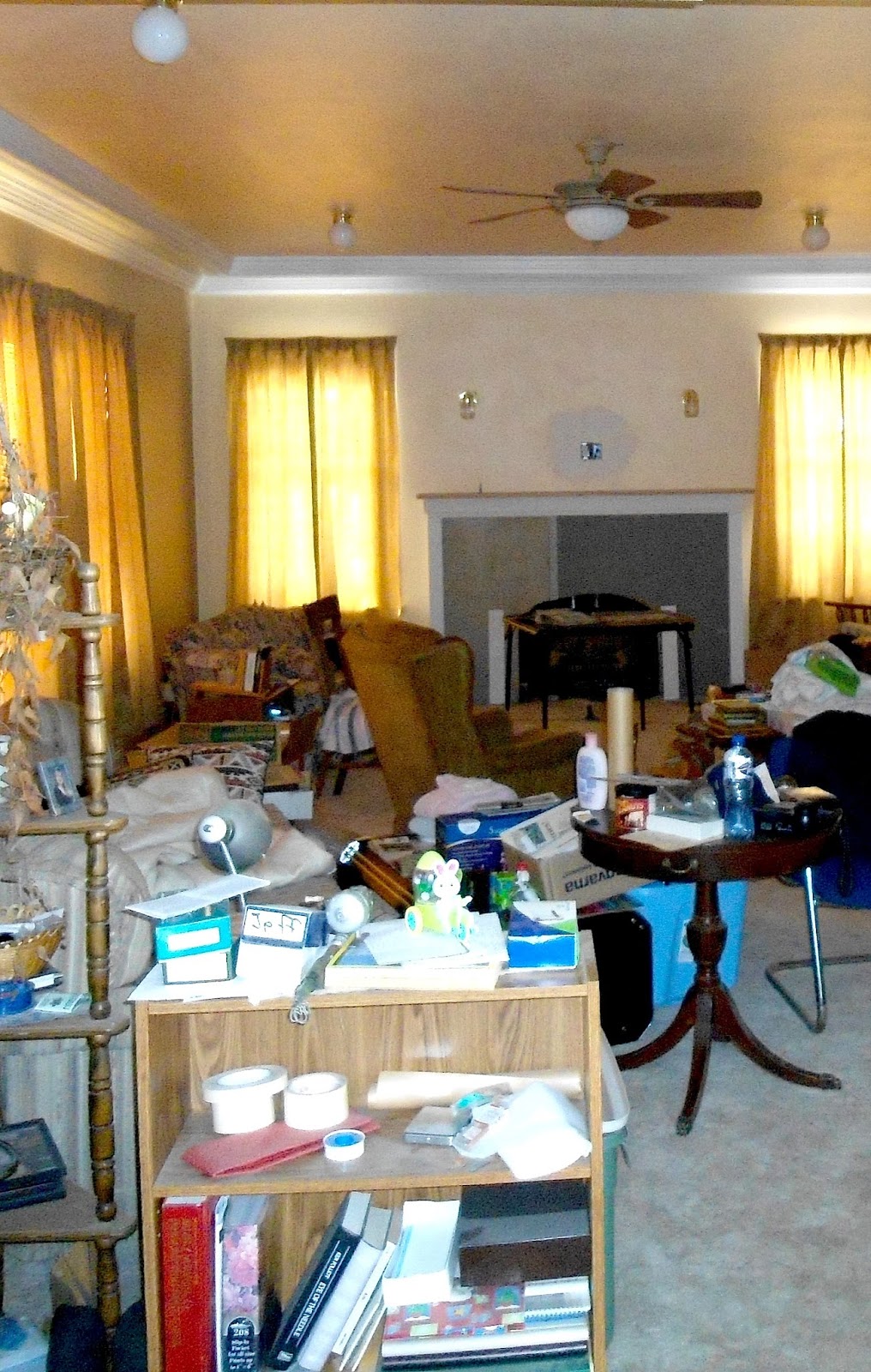 Happily ever after
While the Passion Pit in it's "before"
status resembled Grey Gardens, my
hope is that's where any association
ends. Some may consider a grown
man crooning endless show tunes
somewhat odd. However I can assure
you that I am in no way delusional.
My new found melodic output is the
musical manifestation of complete
and total bliss. For whatever reason
my inner iTunes is constantly playing
and I can't help but publicly broadcast
it's output. I'm not crazy... just happy. 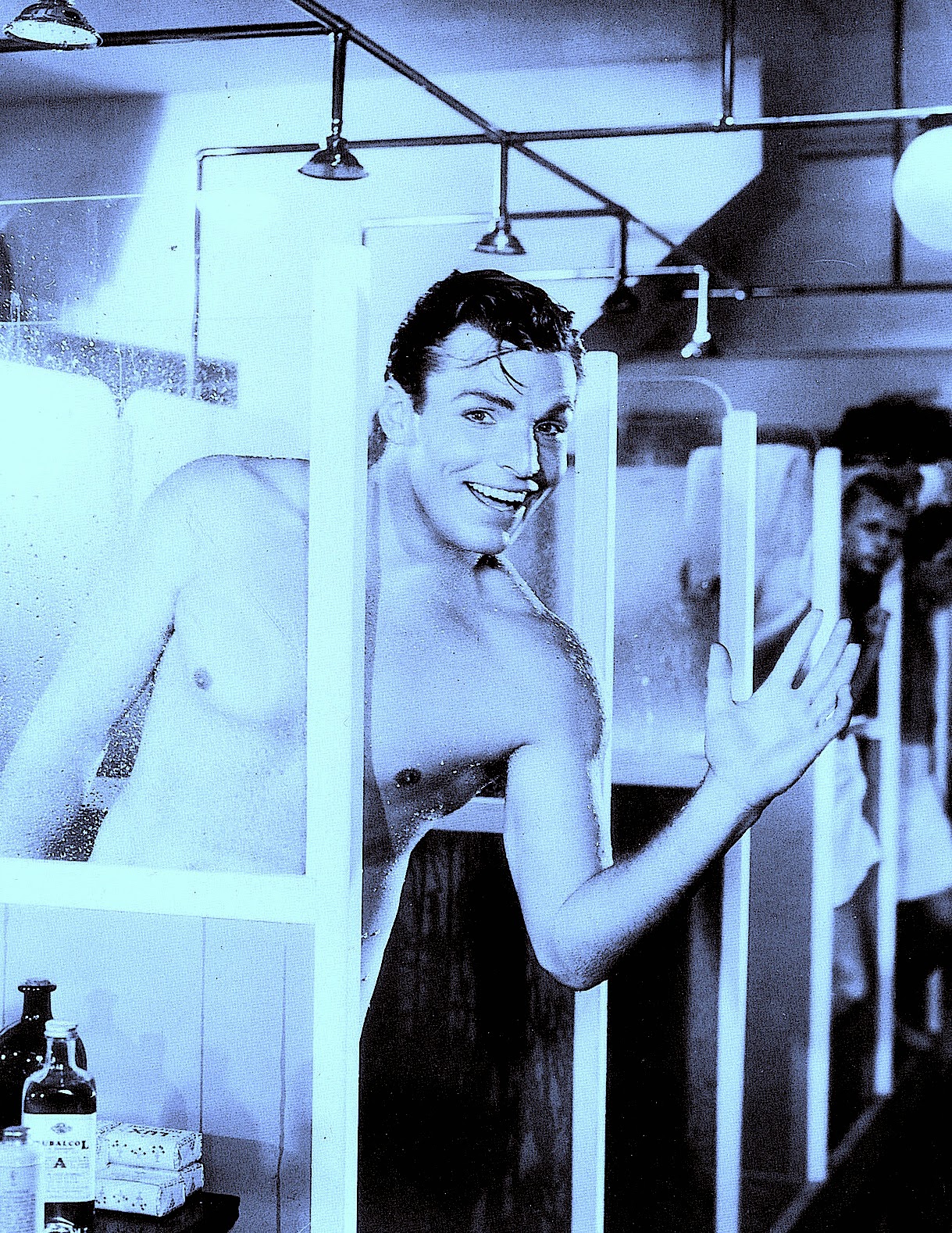 Bar none
I sometimes struggle with self
identity issues while dealing
with the world at large. Yet
within my own home, a literal
safe house, all is beyond good.
Hence my predilection to belt
out an occasional ballad. Unlike
many, my musical uttering is not
water activated. I also sing in the
shower however the scope of my
performance venues extend far
beyond. All day long, all I do is
spread joy throughout the house. 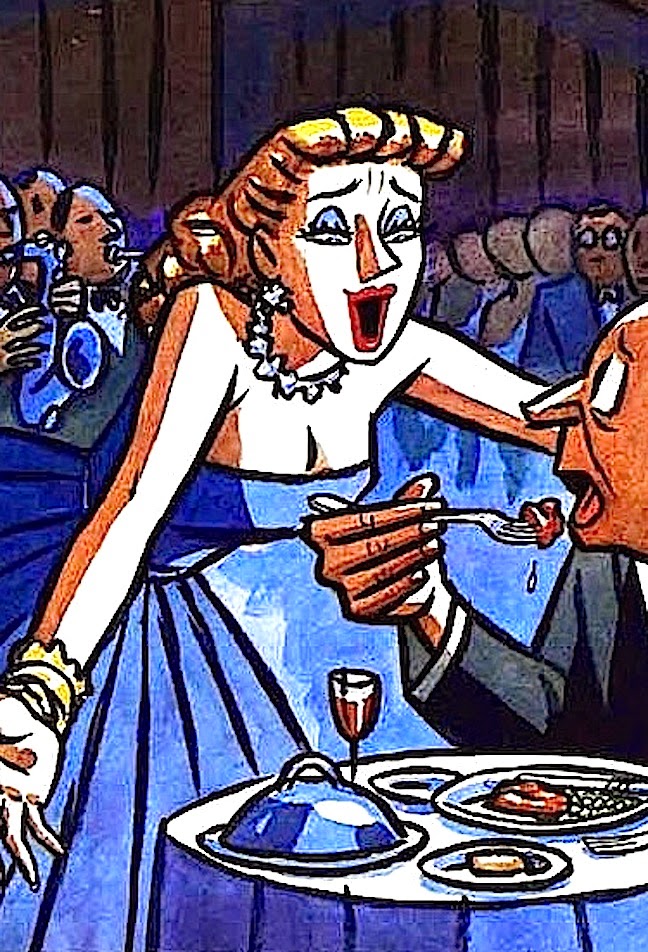 Internal medicine
The fact is I rarely sing in public. I've
been known to croon at a piano bar.
But the bulk of my bellowing happens
solo - during the time that's my time -
just me with me. That's when I turn off
mute and crank up the volume. You
see, I've always got some tune playing
in my head, Yet it's usually when no
one else is around that said melody
is unchained. Fortunately that limits
Frank's direct contact with my arias.
Sadly he's often within ear shot. And
so, like it or not he gets an ear full. 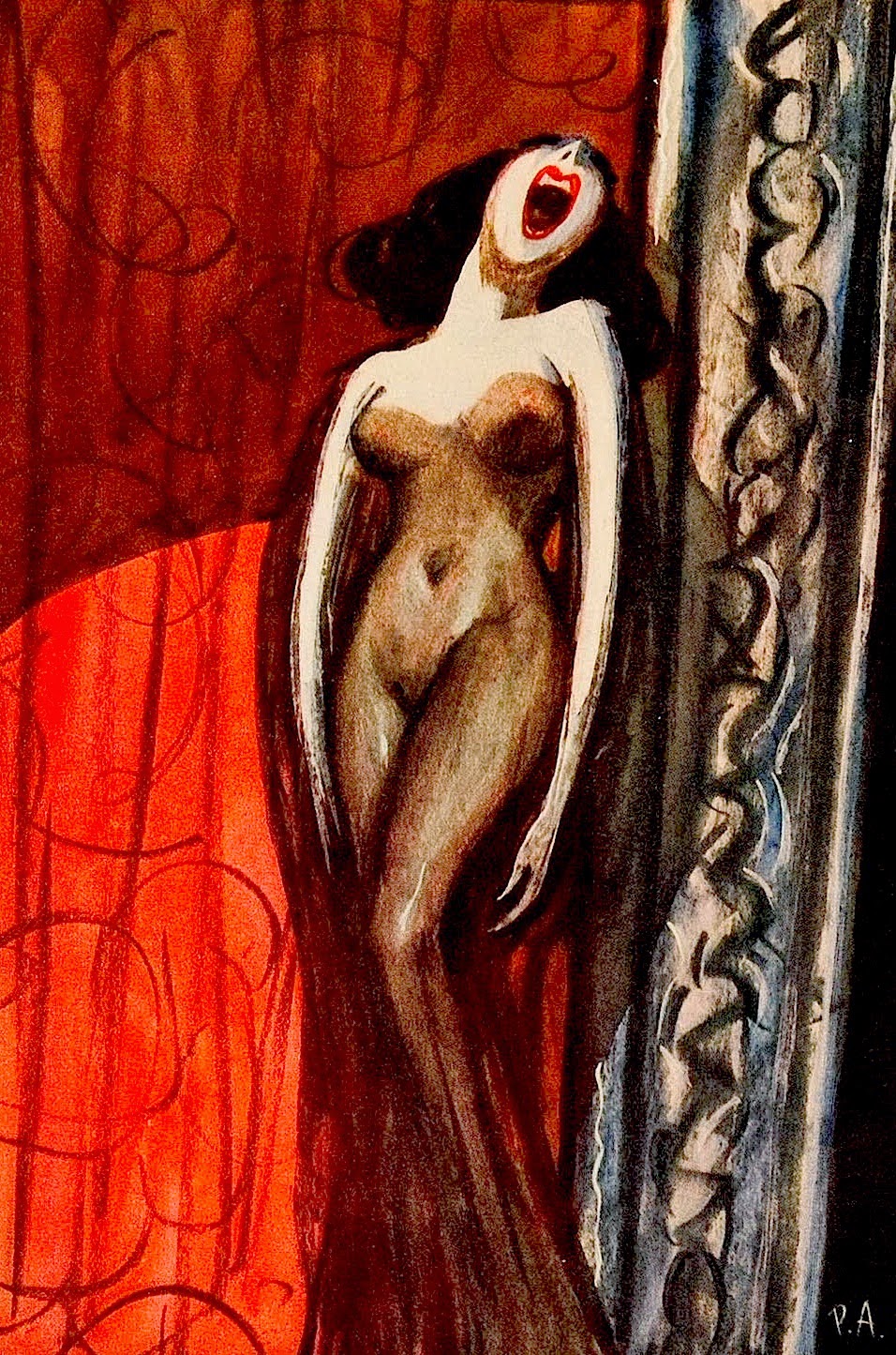 For my next number...
I honestly don't know how Frank puts
up with it. My mix is more than odd -
Garland, Gershwin, Piaf, Puccini, plus
an occasional dash of Shirley Temple.
Within my mental song book, every
melody, and almost every word is
ready for replay. For a guy who can't
remember his Facebook password,
I can easily belt out the convoluted
lyrics of American Pie. Am I a freak
of nature or is this perfectly normal?
Should Frank check me into a loony
bin or sit back and enjoy the show? 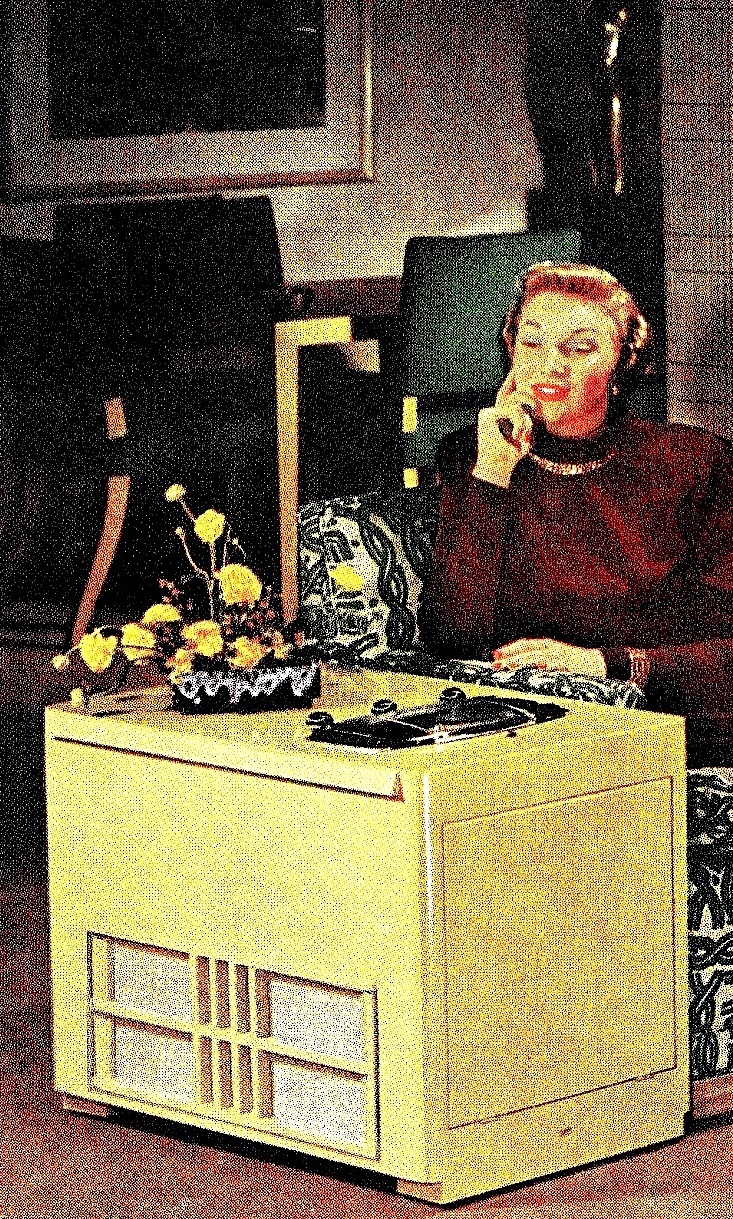 Don't worry, be happy
What's most odd is that I rarely turn any
actual music on. So many people seem to
live with their stereo systems blaring. I'm
the complete opposite. Rather than listen
to surround sound, I prefer to revel in my
own personal simulcast. And as long as
I'm not hurting anybody, what's the harm
in that? Rather than worry about what is
happening tomorrow, I singularly sing my
stress away. Instead of stewing about some
sad circumstance, I move on with music.
So whether it's strange or sublime, I'll
keep on singing. Why don't you join in?
Posted by montanaroue at 4:00 AM