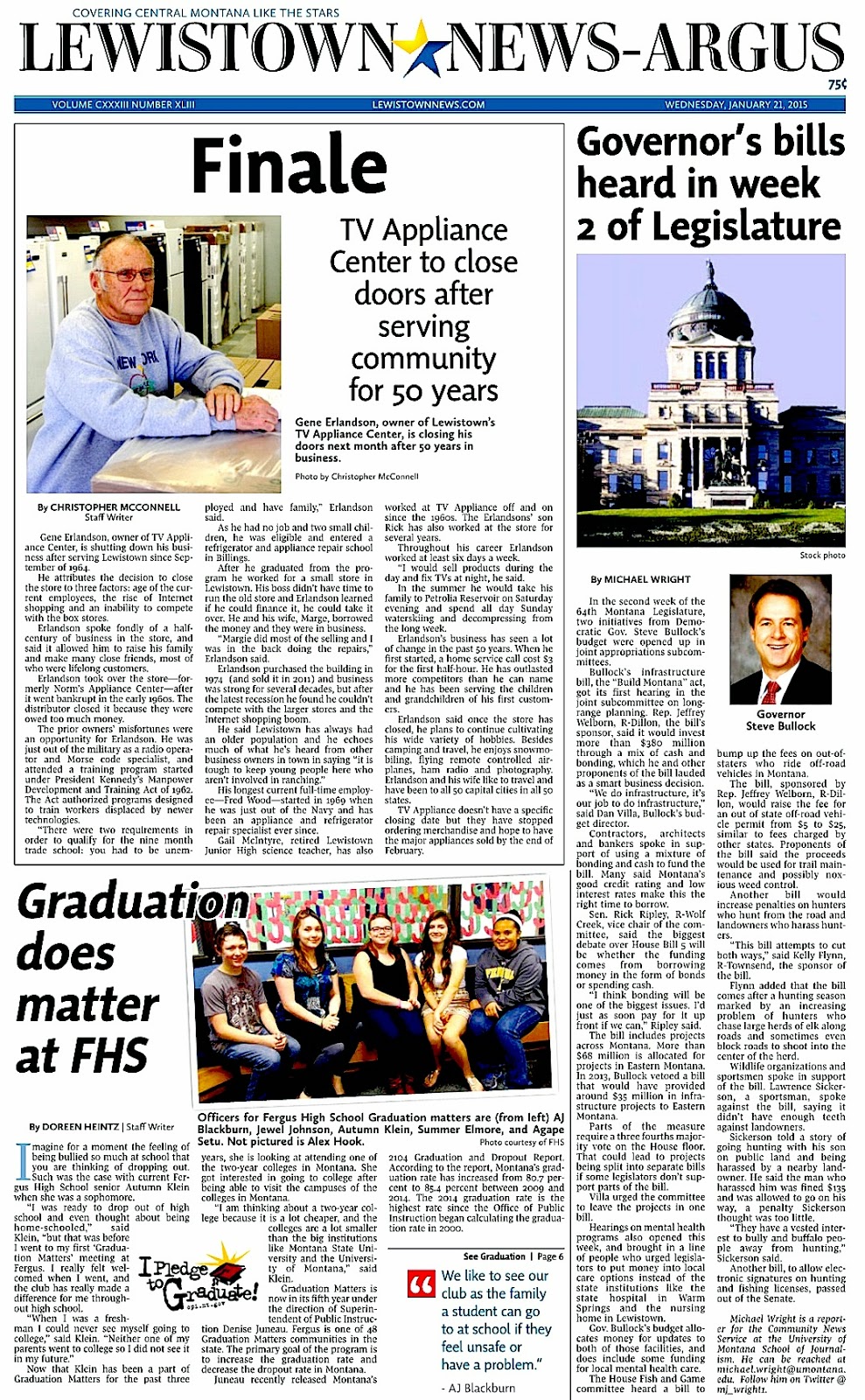 The real story
Maybe I'm Pollyanna but I can't help
but look for the positive in everything.
Sadly most prefer to see the negative.
Yesterday our local paper announced
the demise of a longterm local retailer.
After fifty years it's owner is ready to
close shop. Said article was filled with
doom and gloom as the gentleman who
is about to exit provided a plethora of
reasons for his failure. Yet oddly there
was no mention of the banner that had
hung in his window for years touting
an ongoing "BIG SCREEN TV SALE." 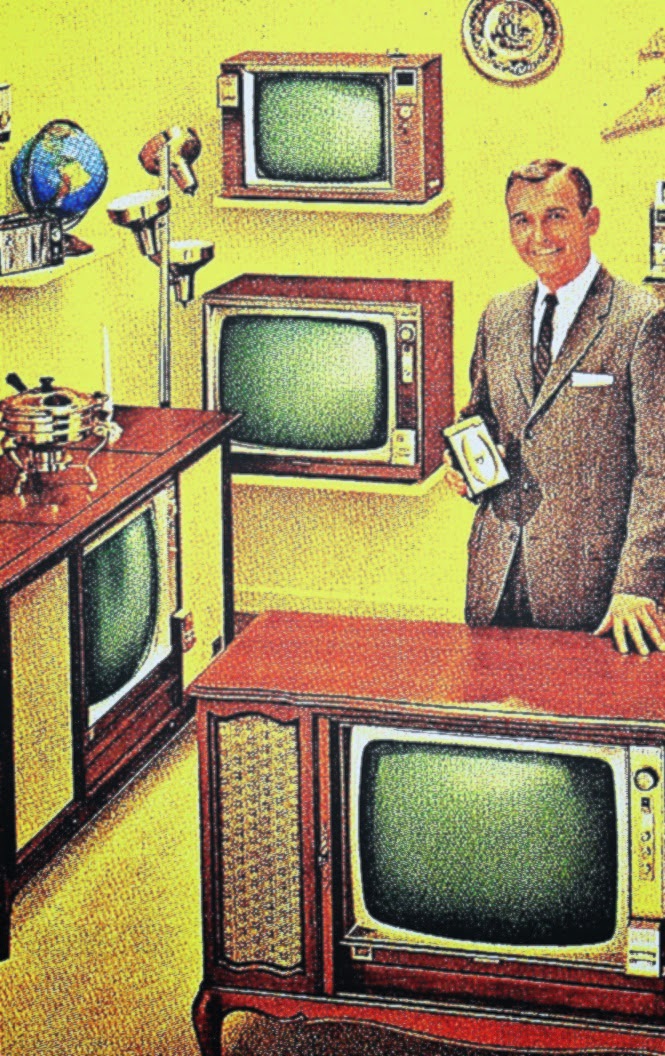 Ill spent youth
Bemoaning a lack of "young people"
within our community in theory may
sound rational. Especially if you're
hawking obsolete electronics that may
only appeal to the elderly - as does a
showroom void of flat screen TV's or
stainless steel versus white appliances.
The fact is that one must stock what
people want. Why, when, and where
most retailers fail is because they don't
do just that. How can we blame others
for our failure rather than accept defeat
and then quietly change the channel? 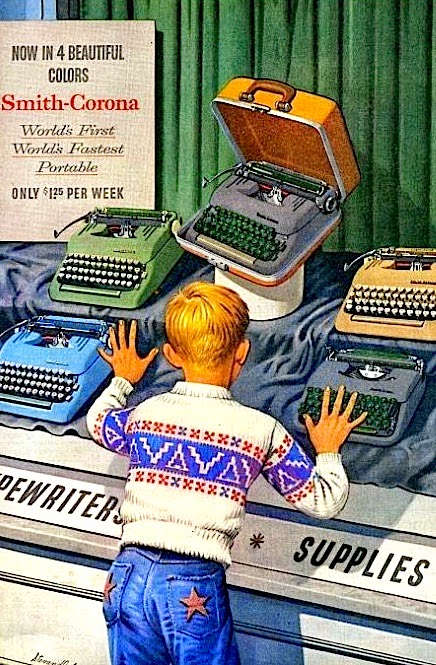 Out of touch
One can safely assume that when the
local livery stable closed it's owner
wasn't happy. I'm also confident that
whoever was the automobile dealer
didn't realize (nor care) who they'd
left in their dust. Time marches on.
Change is inevitable. It's how we opt
to adapt that spells failure or success.
Unless one moves ahead, everything
will ultimately pass you. That's the
way life is even in rural Montana. Yet
when one door is closed another one
is waiting. You just have to open it. 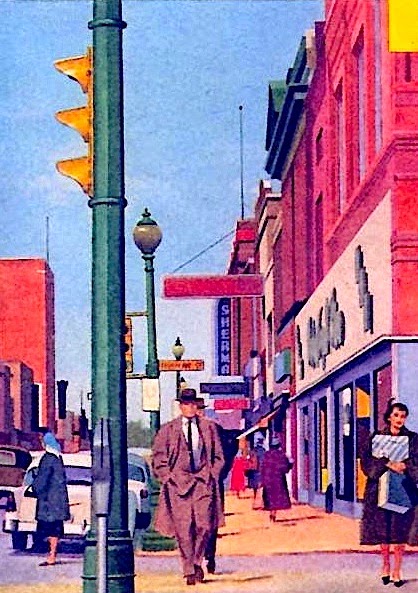 Signs of the times
Across Main Street a new 24/7 gym
just opened it's doors. This perfectly
equipped facility is full of actively
engaged folks of all ages. Thus one
must question whether Lewistown is
devoid of youth? Up and down Main
Street, most of the remaining retailers
are owned or managed by "younger"
people or the young at heart. One of
our most venerable stores is currently
being revamped by third generation
owners. Suddenly what's old is new.
Is there still life in the old girl?! 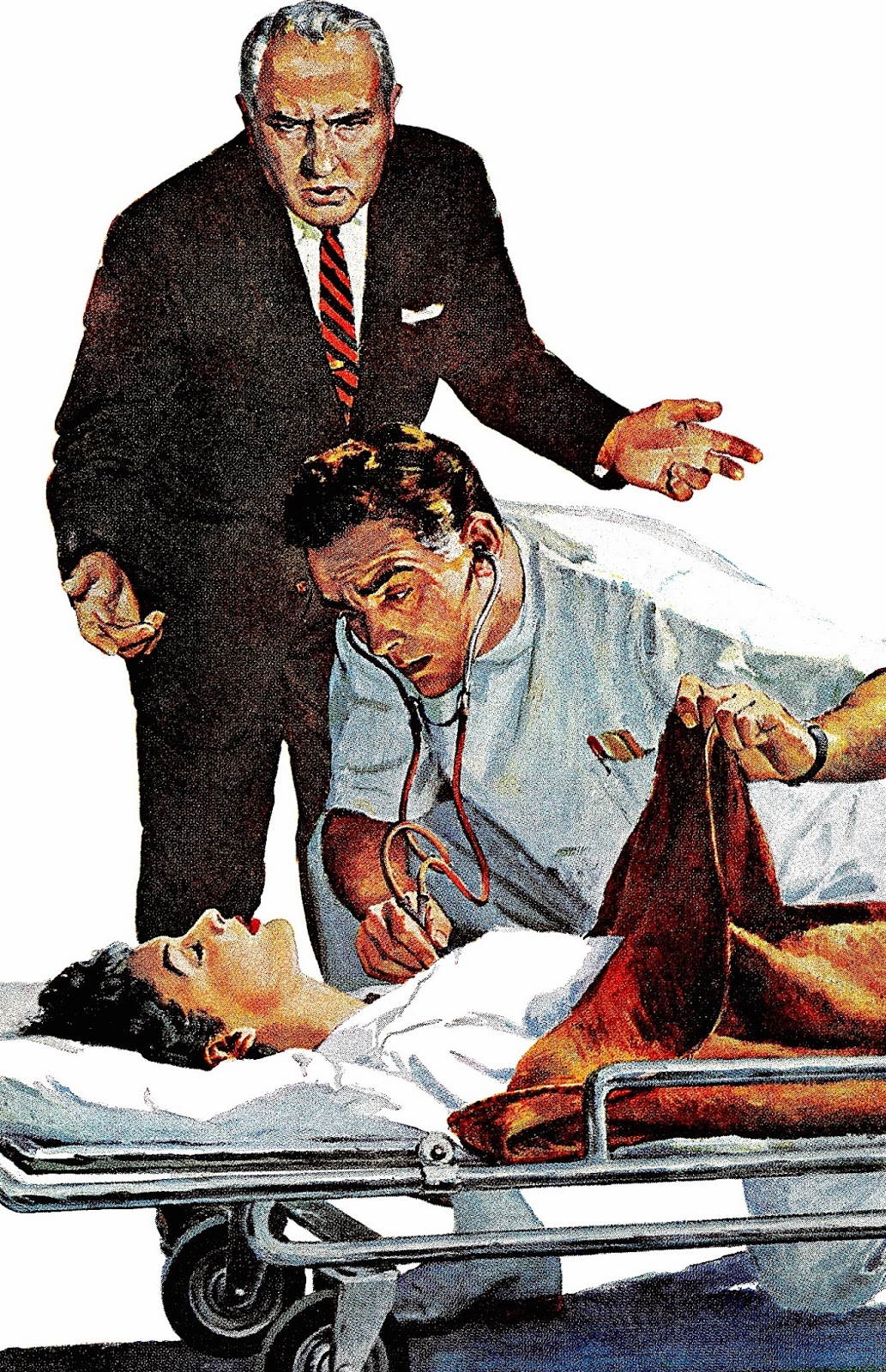 D.O.A.
Most of us naturally worry. Yesterday
my dear friend "A" was quite ill in
Manhattan. After visiting her doctor
she was sent to the hospital for tests.
From two p.m. on I heard nothing but
silence. As the hours passed my angst
grew. My unanswered texts and calls
indicated to me that "A" was laying
in a coma all alone. Finally late that
evening she called to report all was
well. After a battery of examinations,
probes, and scans it was diagnosed
viral. So, much ado about nothing. 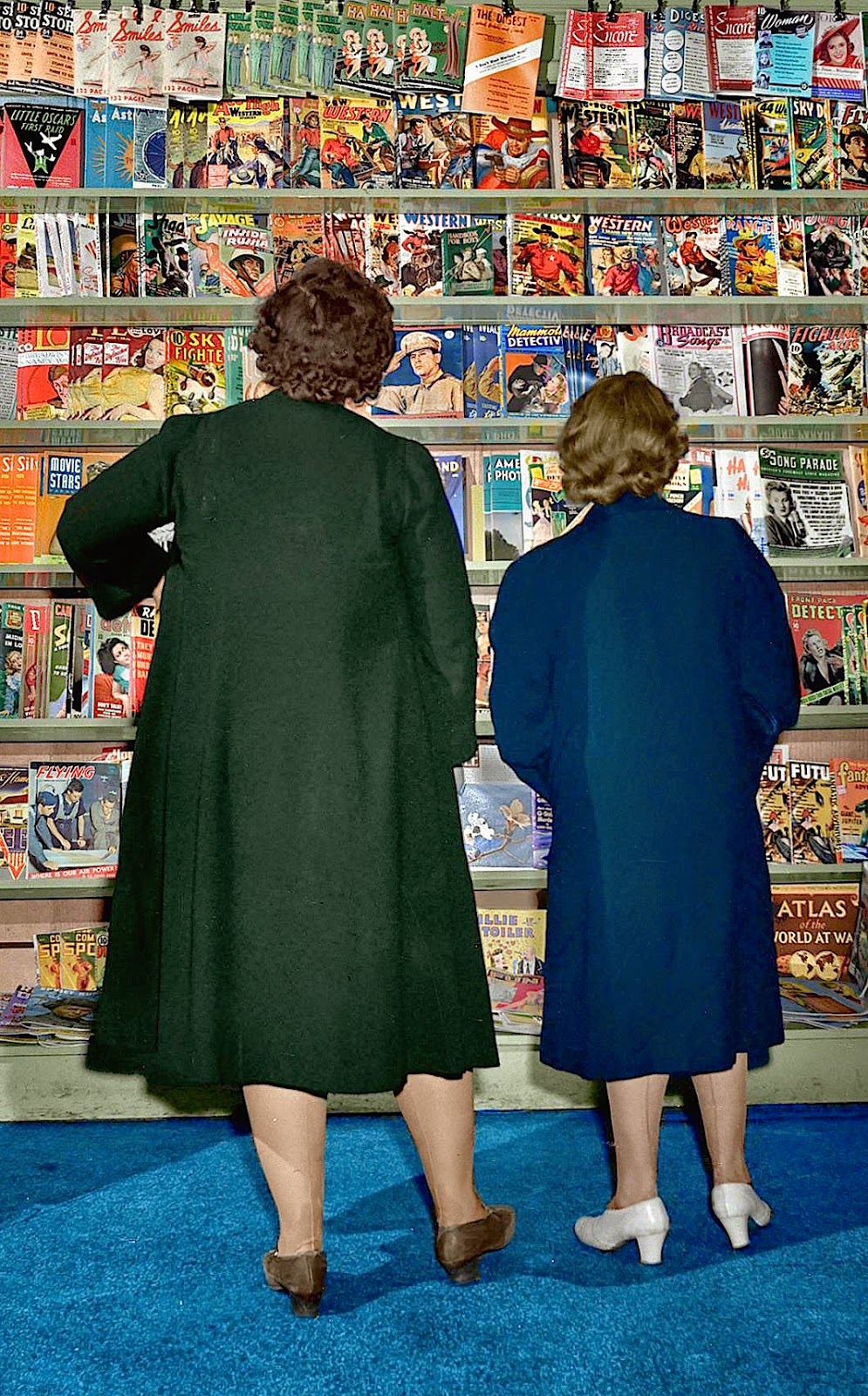 Road kill
My mother thrived on negativity. When
I was going somewhere and didn't report
in on time she immediately assumed that
I was "dead on the side of the road." In
Ethel's later years nothing thrilled her as
much as reading horrific headlines. Sadly
focusing on serial killers, riots, robberies,
and natural disasters deferred her from
facing her reality. As Ethel aged she lost
the man she loved, her health, and finally
whatever was left of her happiness. Thus
she focused on all the bad in the world
in order to make her world all the better. 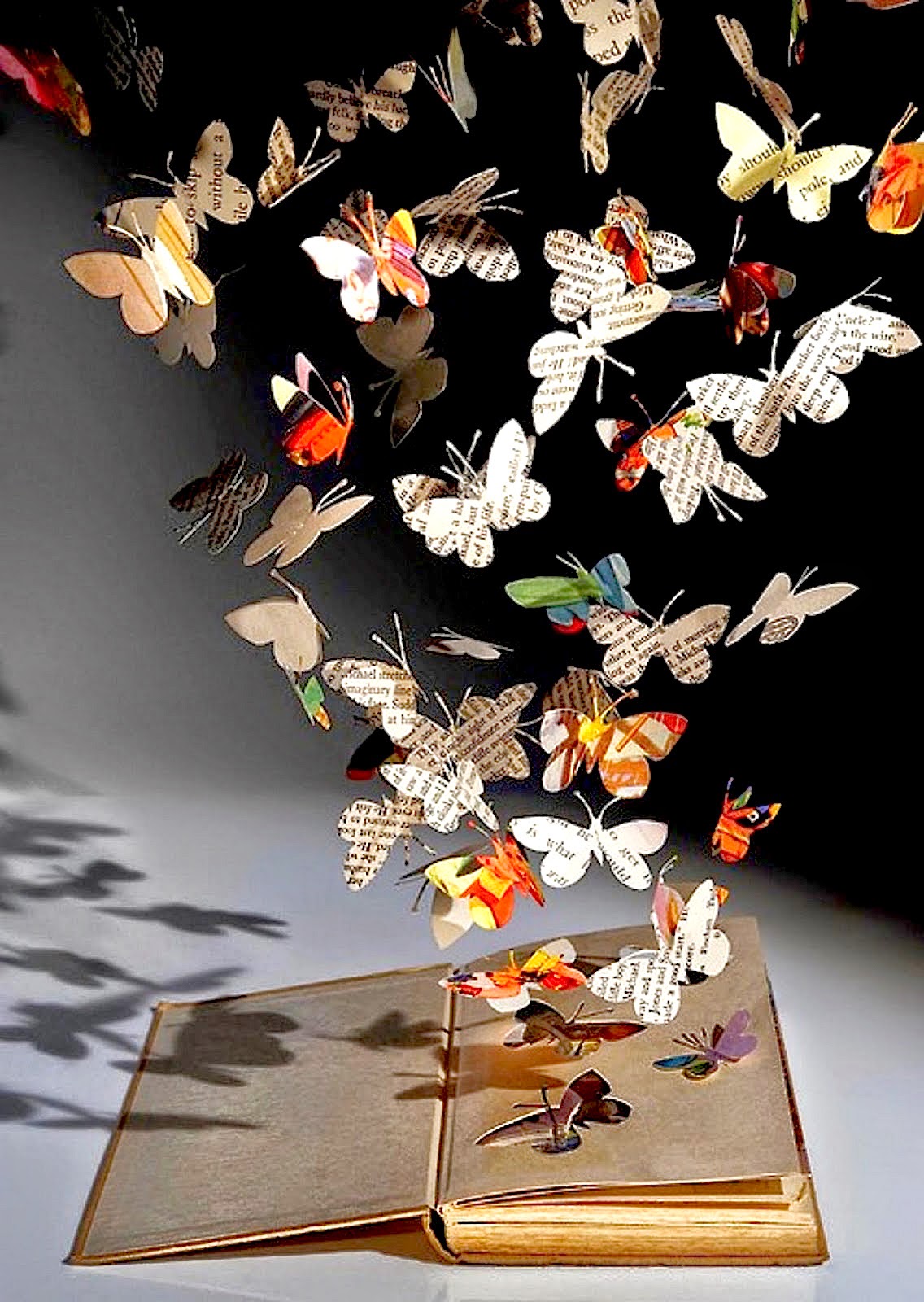 The choice is yours
I will not allow myself to think that
way. It's my choice whether change
becomes adversity or opportunity.
That said, this requires a purposeful
shift in attitude. We will gain little
by heaping what little is left of our
community onto a funeral pyre. That
sort of negativity only defers those
trying to make something happen.
We need to stop, look, listen, and
appreciate what we have. The best
is yet to come. I wonder what it is?
And... who'll be here to enjoy it!
Posted by montanaroue at 4:00 AM