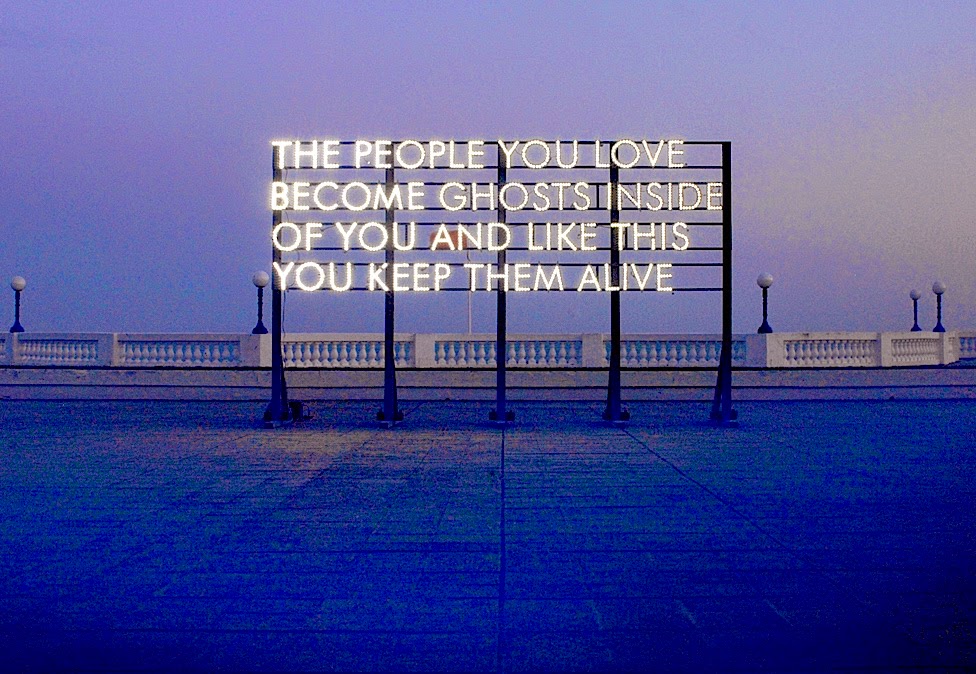 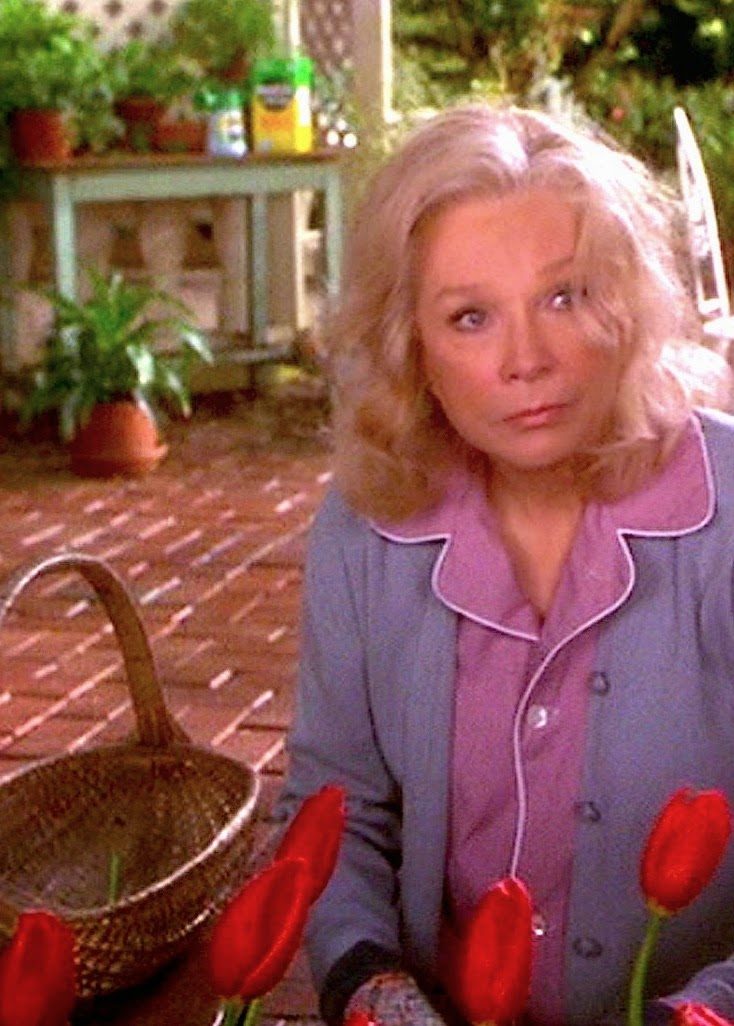 Mommy dearest
Yesterday I watched "The Evening
Star." This lackluster sequel to one
of my favs "Terms of Endearment"
stars Shirley Maclaine as Aurora
Greenway. For reasons I may not
understand said character strikes a
chord deep within in me. Suddenly
she's not Shirley but Ethel, my Mom.
When the film was finished, I was a
sodden, sobbing mass of manhood.
For quite some time I couldn't stop
crying. Then finally realized why -
I MISS MY MOMMY! 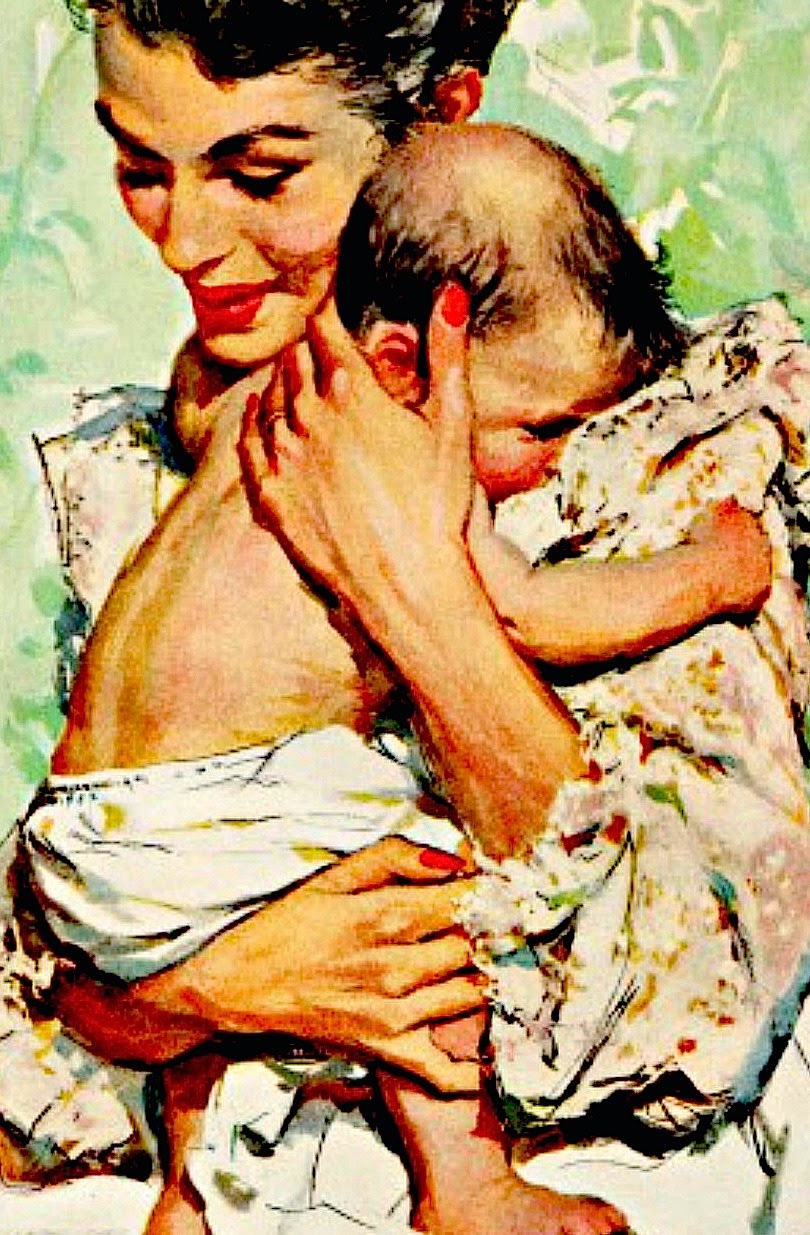 What a mother...
My maternal figure was anything but
perfect. She was snobbish, controlling,
domineering, and at times arrogant.
However she was also elegant, loving,
compassionate, and protective. Until
her last day on this earth she ran the
show. And long after her departure -
my Mother still manages to yank my
chain. Call it odd or sacrilegious but
I believe the souls of those you love
remain with you long after they have
departed. And trust me, Ethel makes
sure that her presence is known. 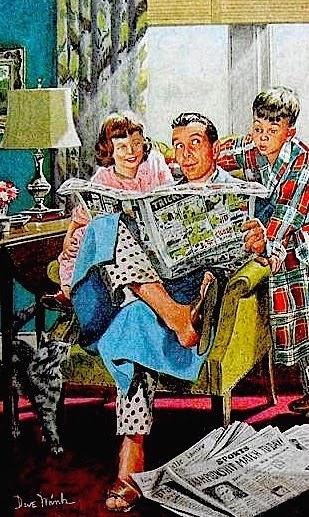 Constant companions
Years later, not a day goes by that I don't
think of my Mother and Father. We often
don't know what we have until we lose it.
Parents are there from the start and play
a continuing role in our development.
At times said influence is positive but
for many it's negative. Most parents are
omnipresent, but sadly others are absent.
Whoever raised you really doesn't matter.
However or whatever they did also isn't
important. You are who you are. Alive or
dead they will always be a part of you.
So isn't it time we all decided to grow up? 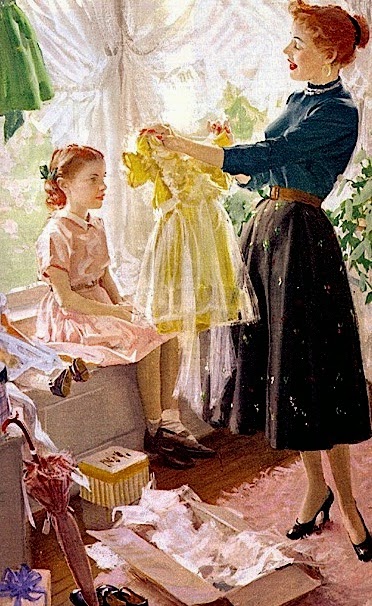 All because of you
While it may be good to occasionally
talk things out, I do not ascribe to the
theory of blaming others for our ills.
Ethel and Howard played a role in
making me the man I am today. Now
I'm exactly that... an adult. Therefore
whatever happens is my responsibility.
Whatever baggage I've brought along
on my life's journey I chose to carry.
And something long forgotten benefits
nobody, especially me. In truth our
parents did the best they could and so
all we can do is thank them for trying. 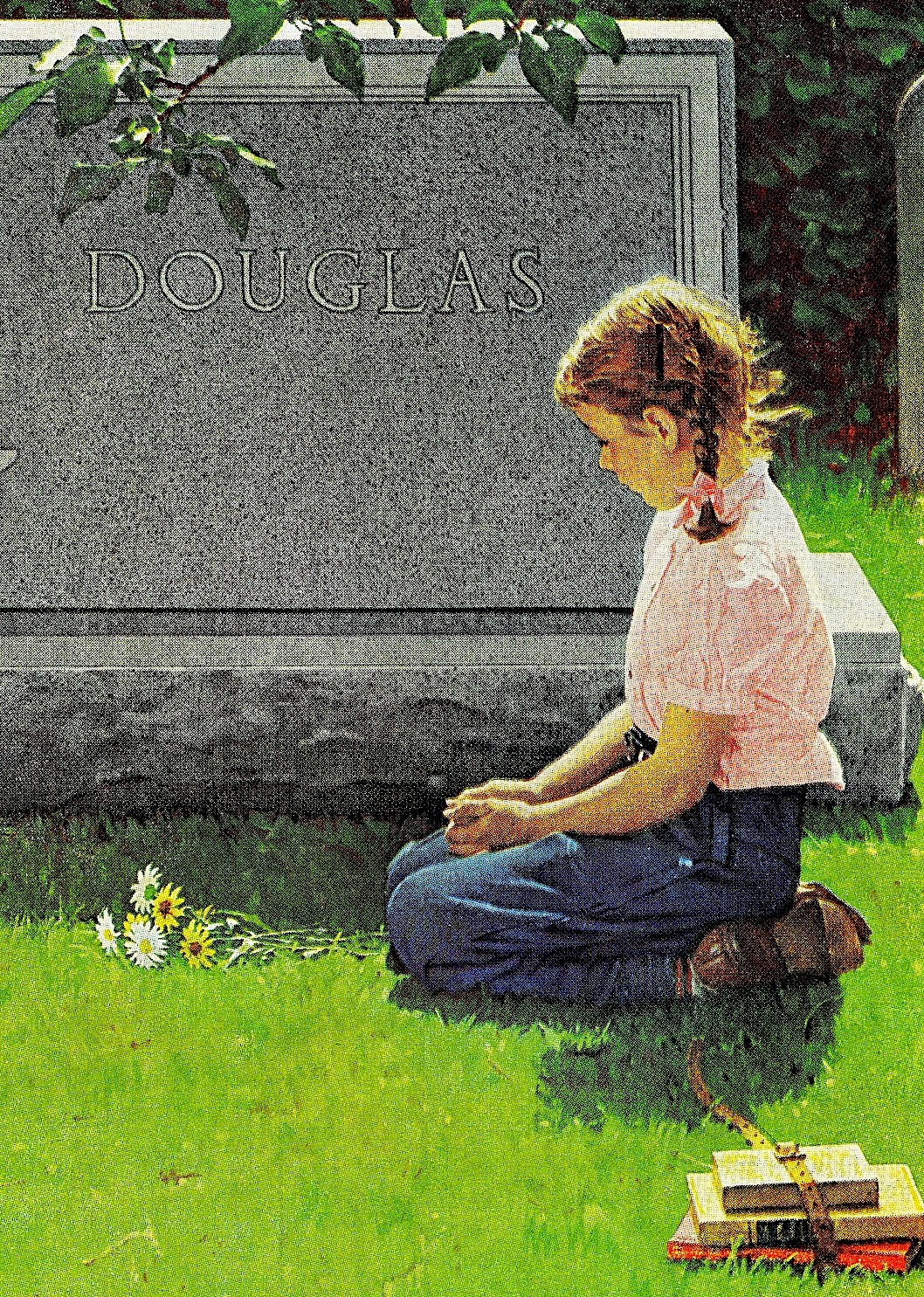 Gone but not forgotten
The finality of death is if nothing
else, life changing. Someone can
be a dominant force and then in
an instant disappear. Most leave a
legacy. Be it a monument, building,
or patent - something remains to
reinforce the reality that they made
a difference. Yet stone or money
really doesn't matter. Instead our
memories of love lost live on in
those we loved. Thus those most
important to us continue to guide,
influence, and occasionally chide. 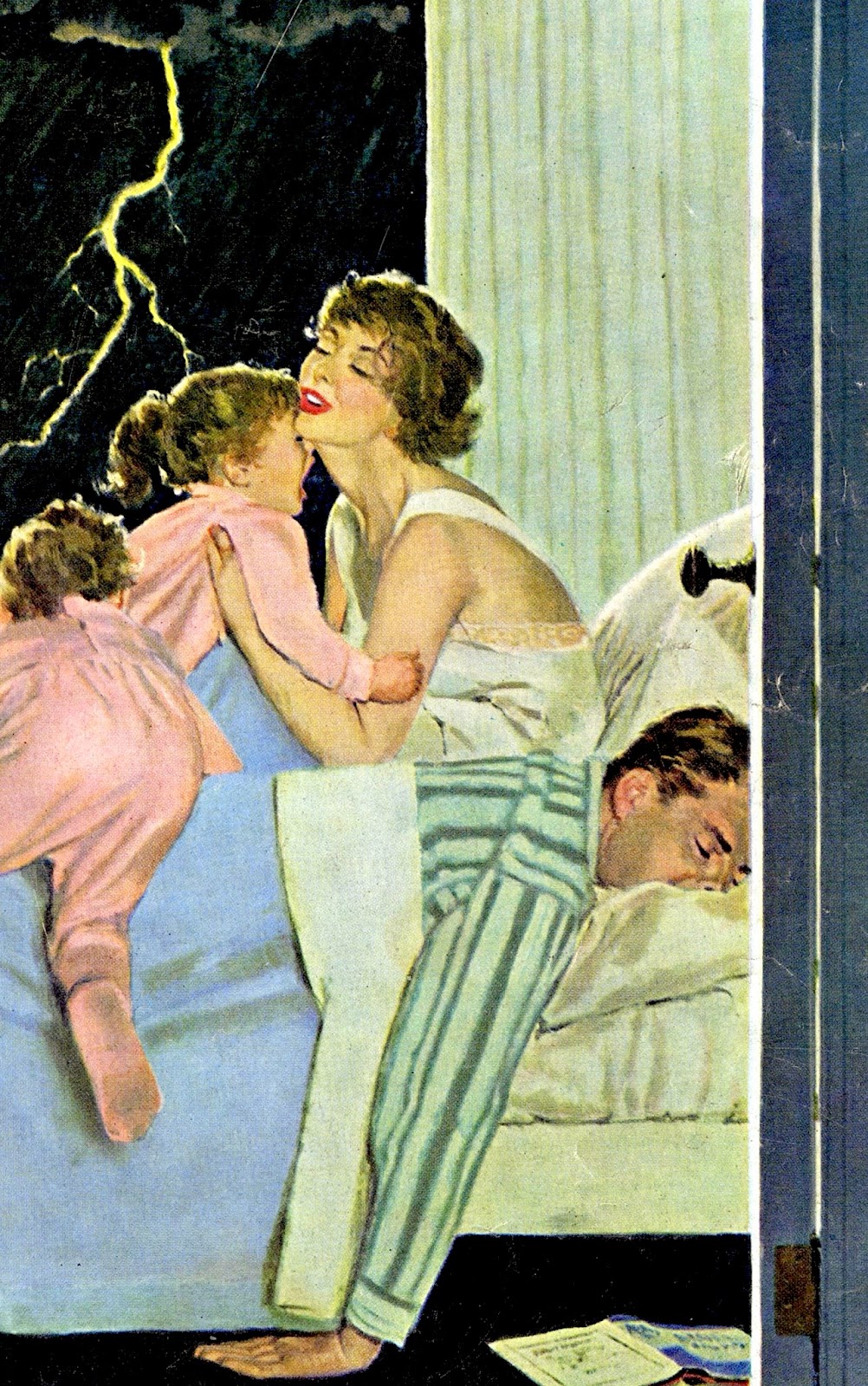 Adult education
Frank is fortunate to still have both of
his parents. At ninety one and ninety six
their advice, counsel, and humor teaches
me something new everyday. While my
parents are long gone physically, they
both continue to do the same for me.
Whoever your parents were or are,
whatever they did or didn't do, and
however they positively or negatively
impacted your life doesn't really matter.
How you leverage their influence does.
So stop blaming your parents for all of
your ills. As Cher says "Snap out of it!"