The shame of it all. 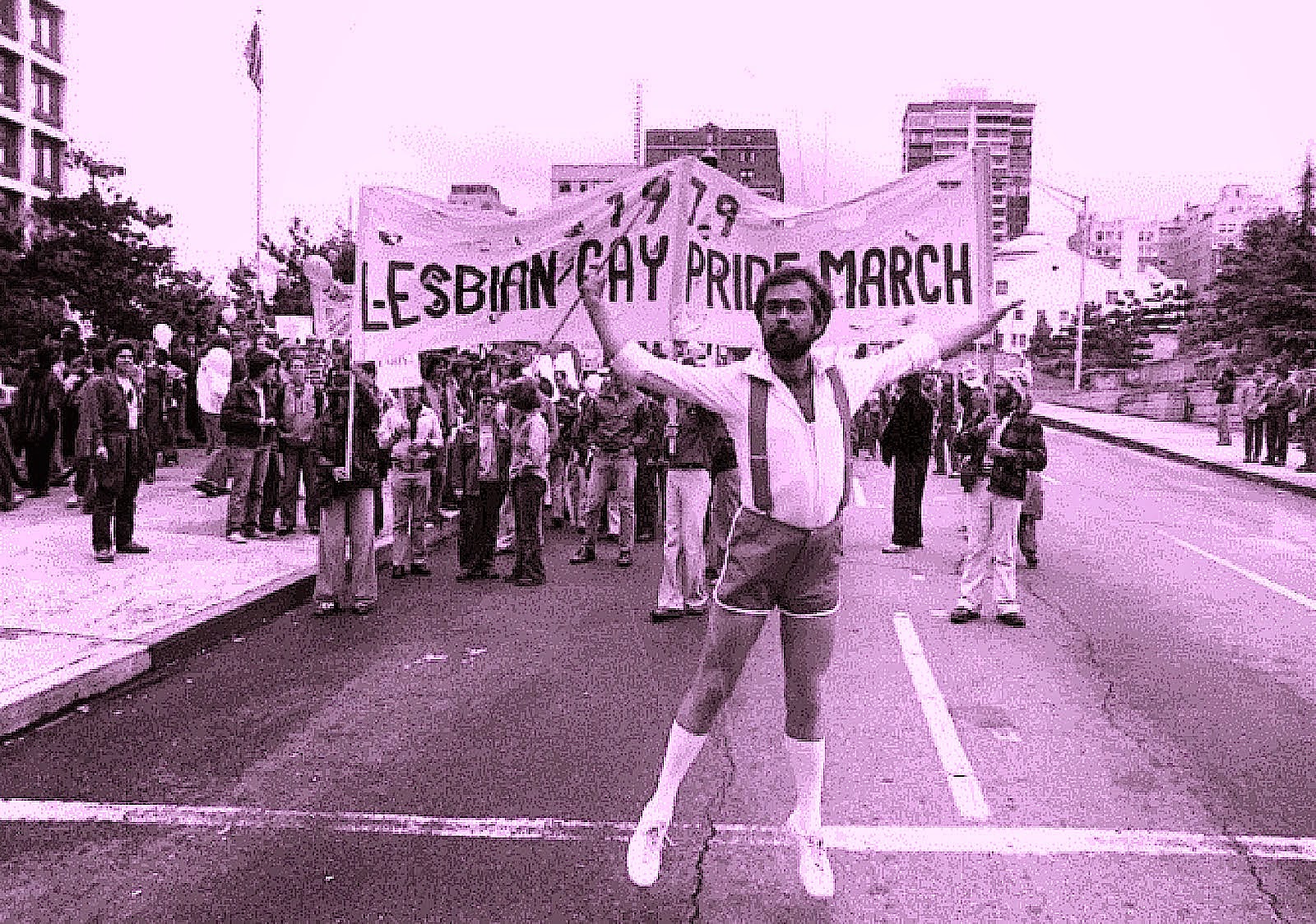 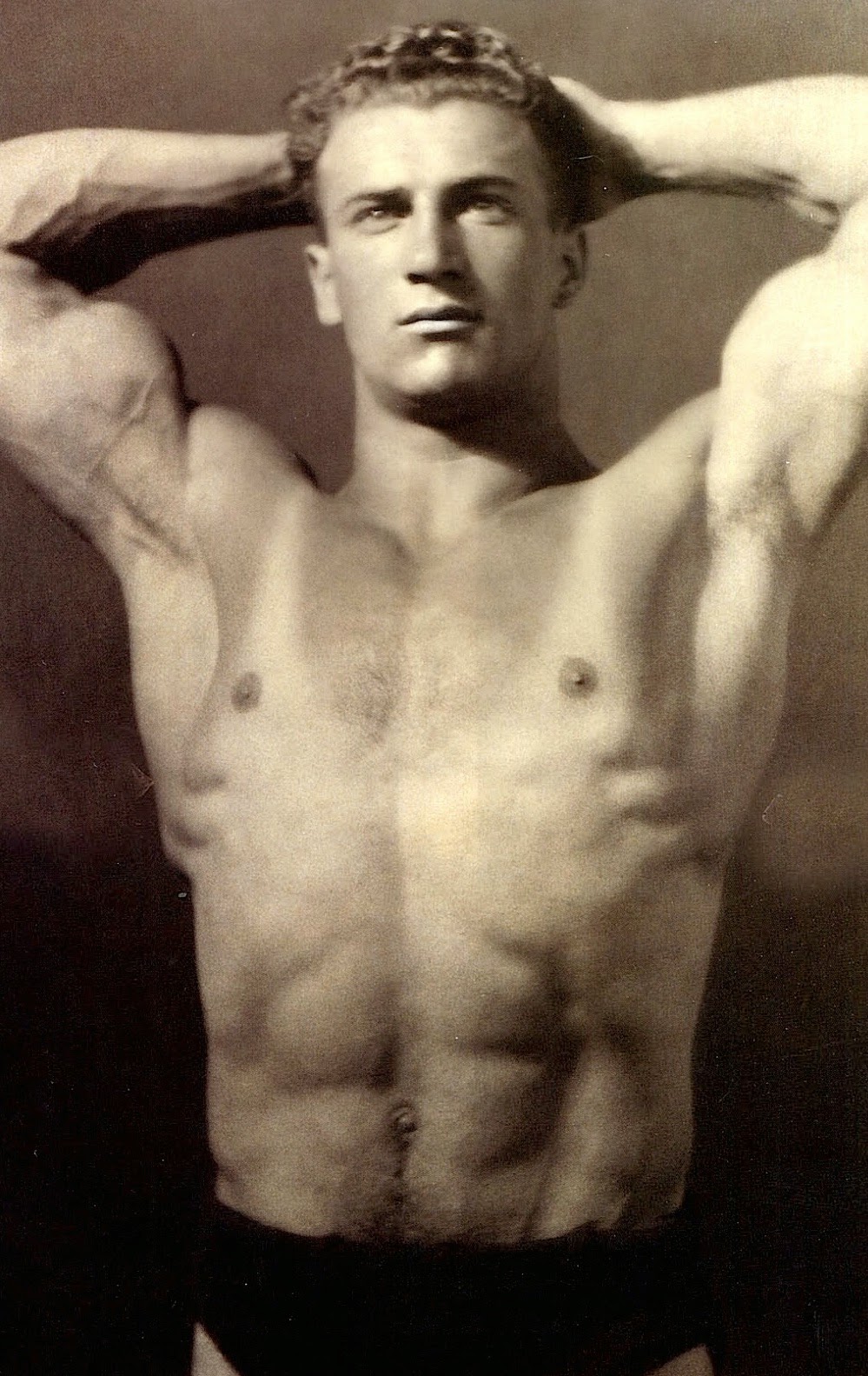 Barely there
On the outside I seem to be more than
comfortable in my own sagging skin.
We all hide our deep dark secrets under
whatever facade works for us. Recently
I've been rather introspective. Trying to
sort out what makes me tick. And I've
found that beneath all that bravado lurks
a rather tattered soul. While not broken,
I've got a crack or two in my veneer of
self confidence. Don't worry - I'm not
about to crumble. However, this man is
a work in progress moving towards a
better place, carrying lots of baggage. 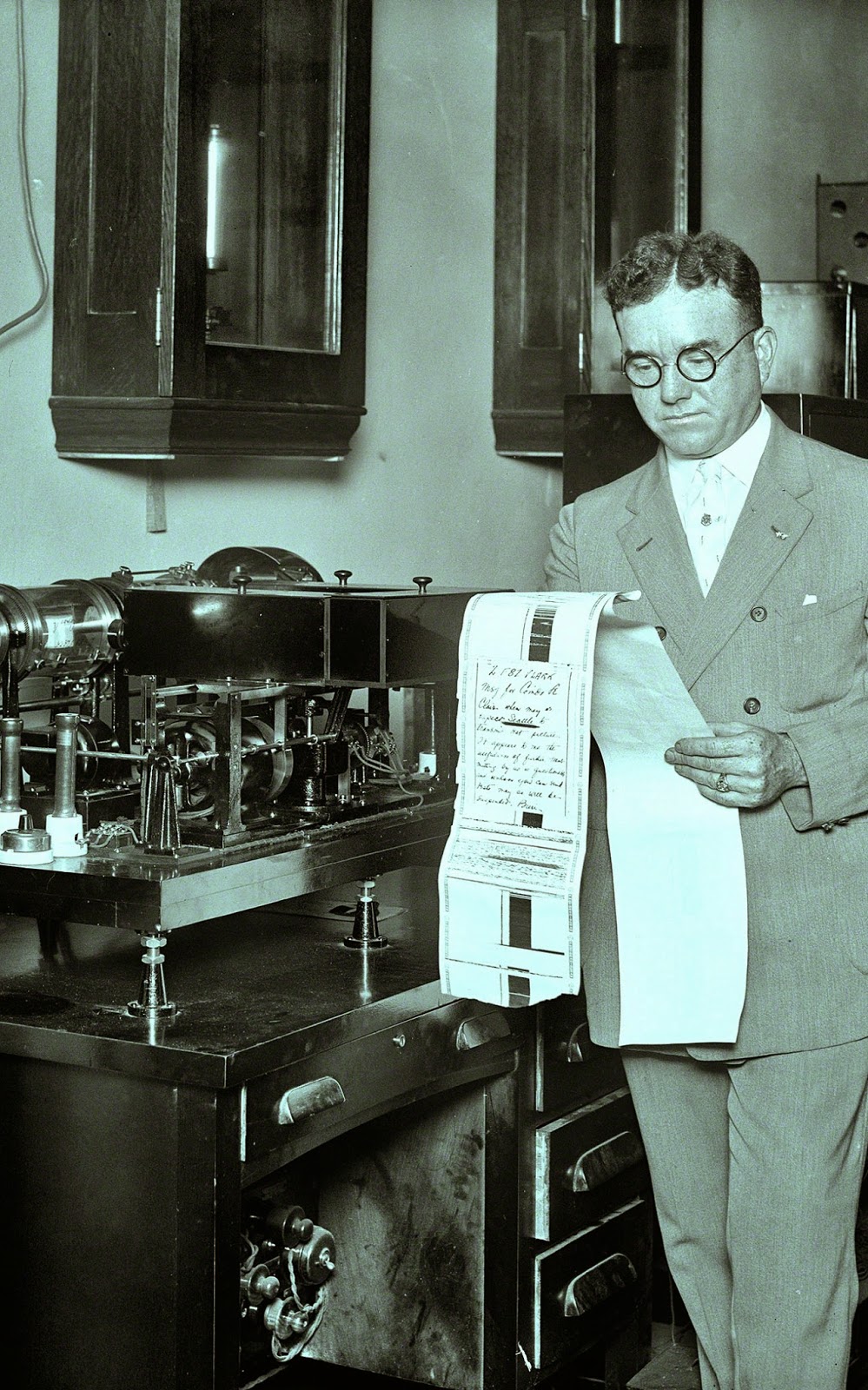 Shareholder protest
Since coming out of the closet many
years ago, I've tried to live an honest
life. Much of that time I've been the
minority. As the only "out" executive
within the corporate brass, I tried to
act and look the part. Looking back,
my orientation impacted my career
path. At one point, my boss actually
wrote in a review that I was "too gay."
Even if that were true, his prejudicial
statement proved that my peers were
not comfortable with me being me.
The problem was... neither was I. 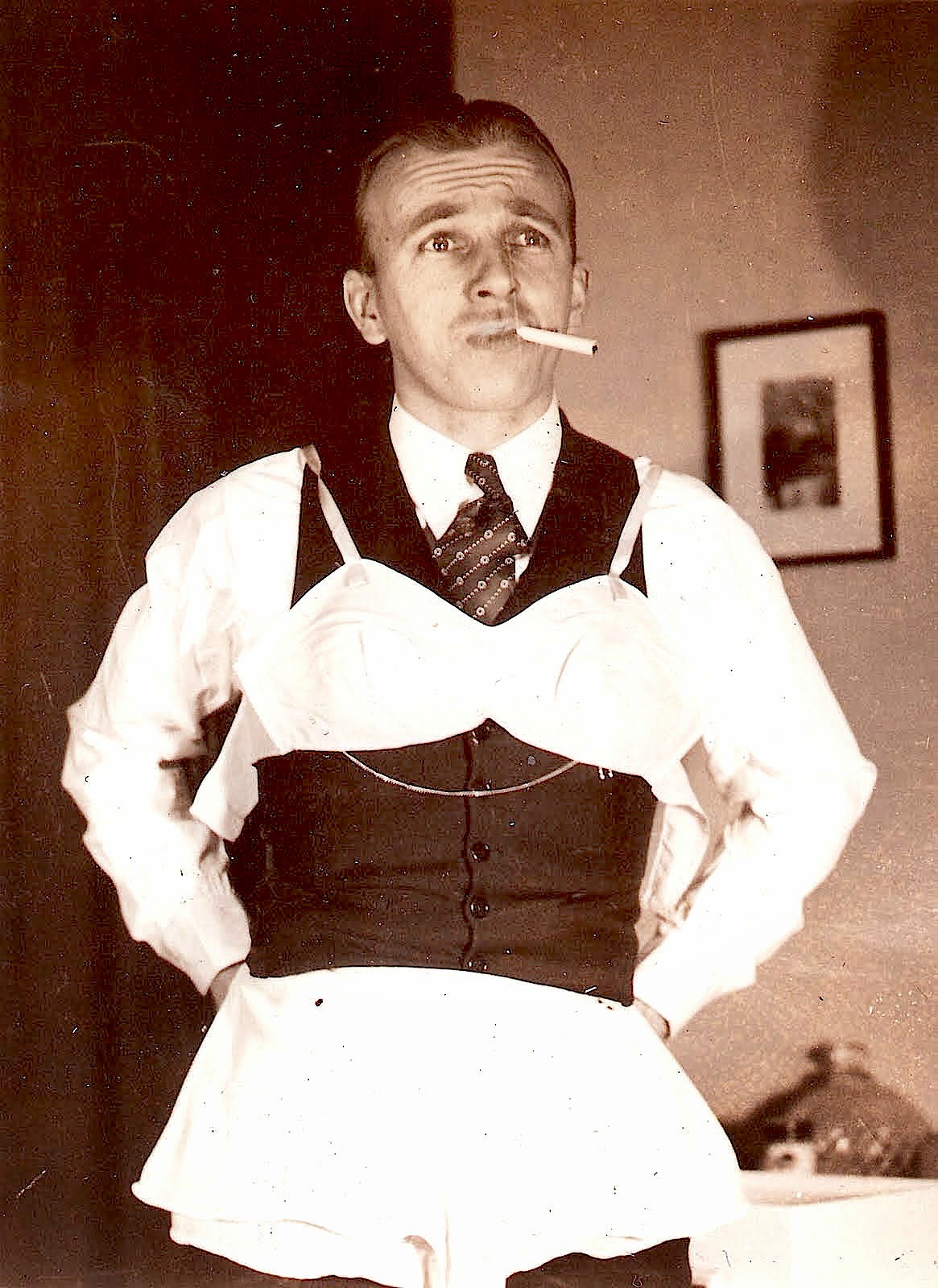 Viva la difference?
It's hard to describe the feeling of
being an outsider, oddity, anomaly.
Even as an adult, all I want to be
is like the other kids. Yet fate dealt
me a genetic hand that naturally
makes me different. I learned (the
hard way) that innate inclinations
could not be denied, hidden, or
forgotten. Since embracing who
I really am I've found happiness
and in theory - peace of mind. But
deep down, the shame of being a
freak of nature is always present. 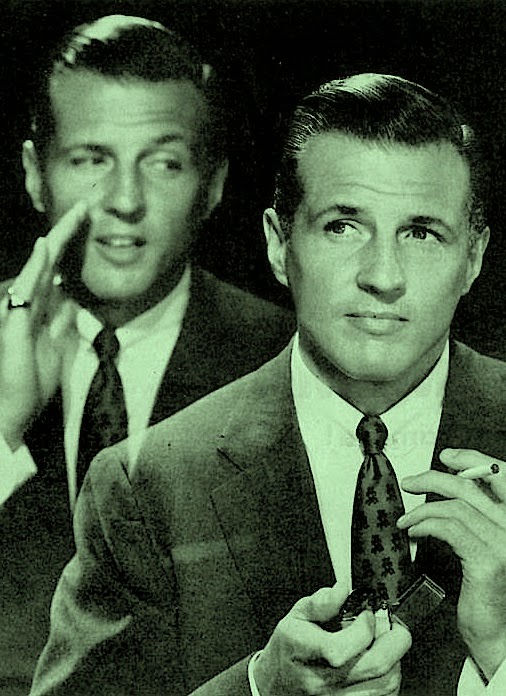 The enemy within
That's not easy for me to say nor is it
politically correct. To be clear - I'm
not ashamed of being gay - however
I'm mortified at being different than
everybody else. How odd is that?
My life is damned near perfect. My
partner is everything I could want
and more. I've enjoyed professional
success. The second half of my life
has more than an open book for all
to see. And yet, there is something
holding me back. And I'm afraid
that something is me and me alone. 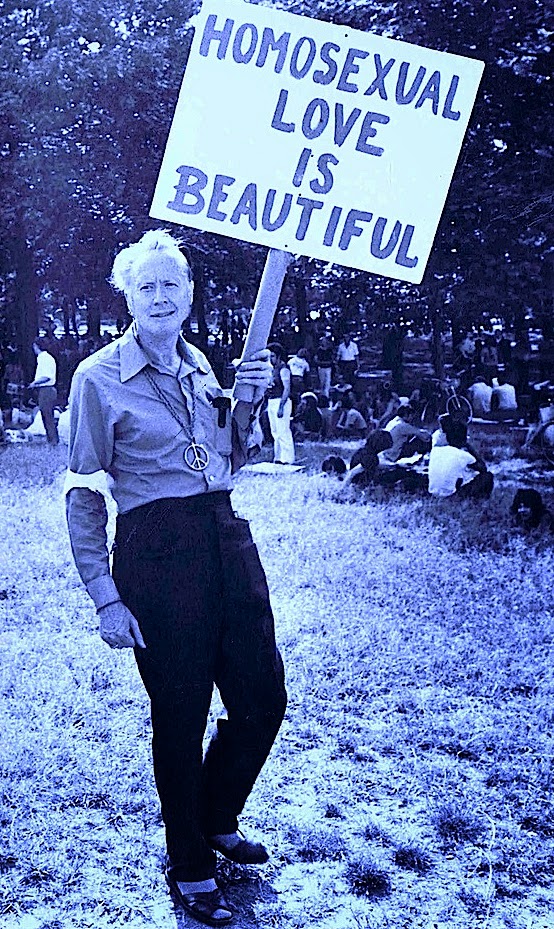 Equal or not
There is one thing I certainly don't lack
and that's bravado. Hence my passion,
zeal, and frequent posts about the need
for gay equality. The root of said passion
was the fact that I wasn't being treated
as your equal. After years of battling it
suddenly happened. I could now marry
whoever I wanted within the state of
Montana. However, instead of running
to the courthouse... I did nothing. You
see, I had to figure out what all of that
newfound equality truly meant to me.
And sadly, having it all felt rather odd. 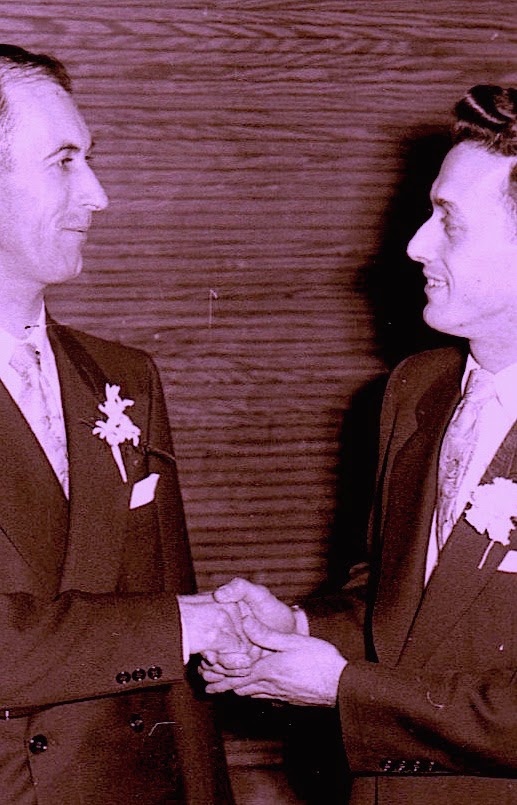 I do but I don't
My justification for the delay has been
a plethora of seemingly good reasons.
First, there's no rush. We've been living
together almost twenty years. Second,
in theory it's just a piece of paper. We
already legally share everything and
live openly as a couple. Third, after all
it is what it is. We really don't need a
big party to reinforce our commitment
to each other. All of the above is more
than rational and one could argue makes
sense. The problem is, I'm not certain
any of it is the real reason for the delay. 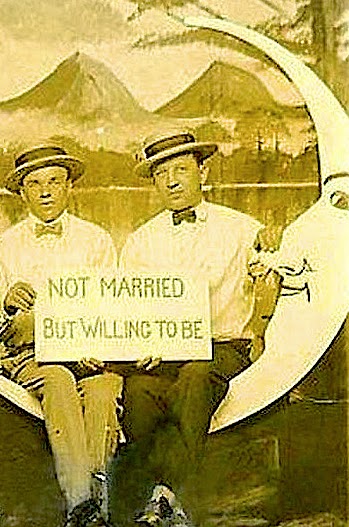 Ready or not
You see, lurking under my gay pride
is more than a bit of shame. Part of
me feels that it's rather silly to make
such a big deal after all this time.
Were I straight, I'm confident that
I would not feel the same way. This
former wedding planner loves any
and all public declarations of love.
What I don't relish is the idea of my
guests being uncomfortable with two
men getting married. While that may
be their problem, in reality I share
their angst. And that's my problem... 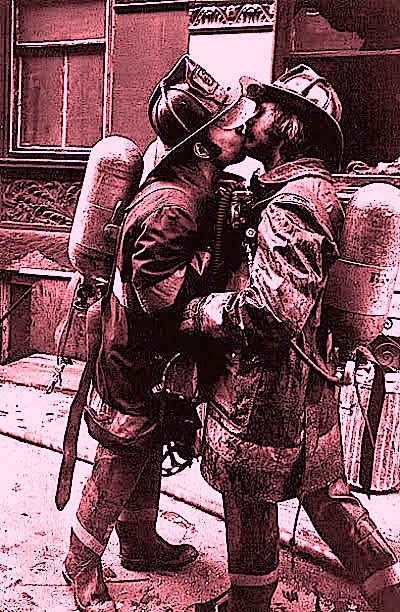 You're getting warmer
When I dated girls, I never avoided
public displays of affection. However
as a gay man, I've hidden that part of
my life from the world. Frankly, I've
looked upon those who seemed to use
their love as a battering ram with great
disdain. Hence I find the concept of us
two donning tuxedos and then standing
before an audience to smooch offensive.
Instead my preference it to privately
and quickly make it legal. After all
these years, why am I hiding? Is our
love something to be ashamed of? 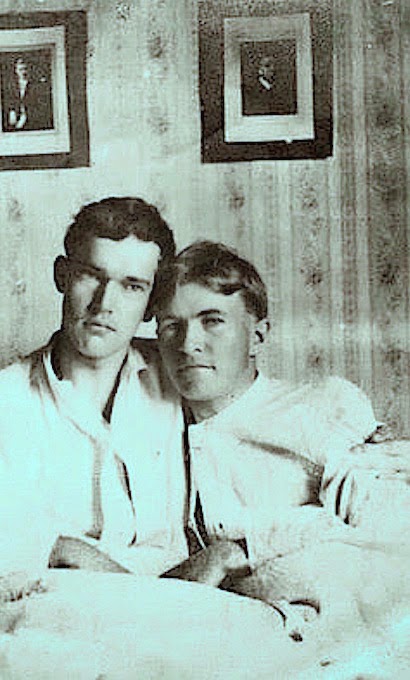 Shame on me
There's no doubt that I love Frank and
our commitment will never falter. Yet
I'm filled with doubt about whether or
not the process of making that legal
merits the involvement of anyone else.
In theory it's not a big deal. However
in reality it is. You see, for the first time
gay people are your equals. That means
we no longer have to hide, pretend, or
accept less. Yet after a lifetime of doing
just that, it's going to take me some time
to embrace the fact that I have nothing
to be ashamed of. And isn't that a shame? 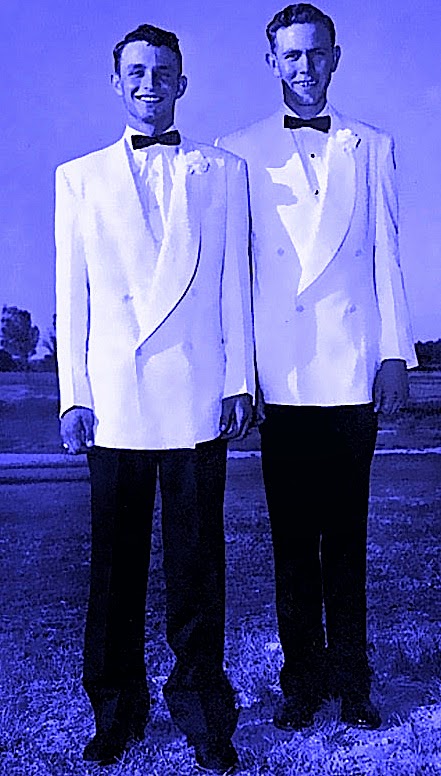 The difference is
that now there is no difference
Future GLBT generations will never again
have to suffer from residual guilt over their
sexuality. In our new world, parents will
accept and embrace if and when their child
is different. The joy of being affirmed from
the cradle that one's abnormality is perfectly
normal will erase any and all shame. That's
what this battle for complete equality has
been all about. My grand children are free
to love whoever they want to love and then
decide when, where, and whether to marry.
What a shame it took so long...
Posted by montanaroue at 4:00 AM