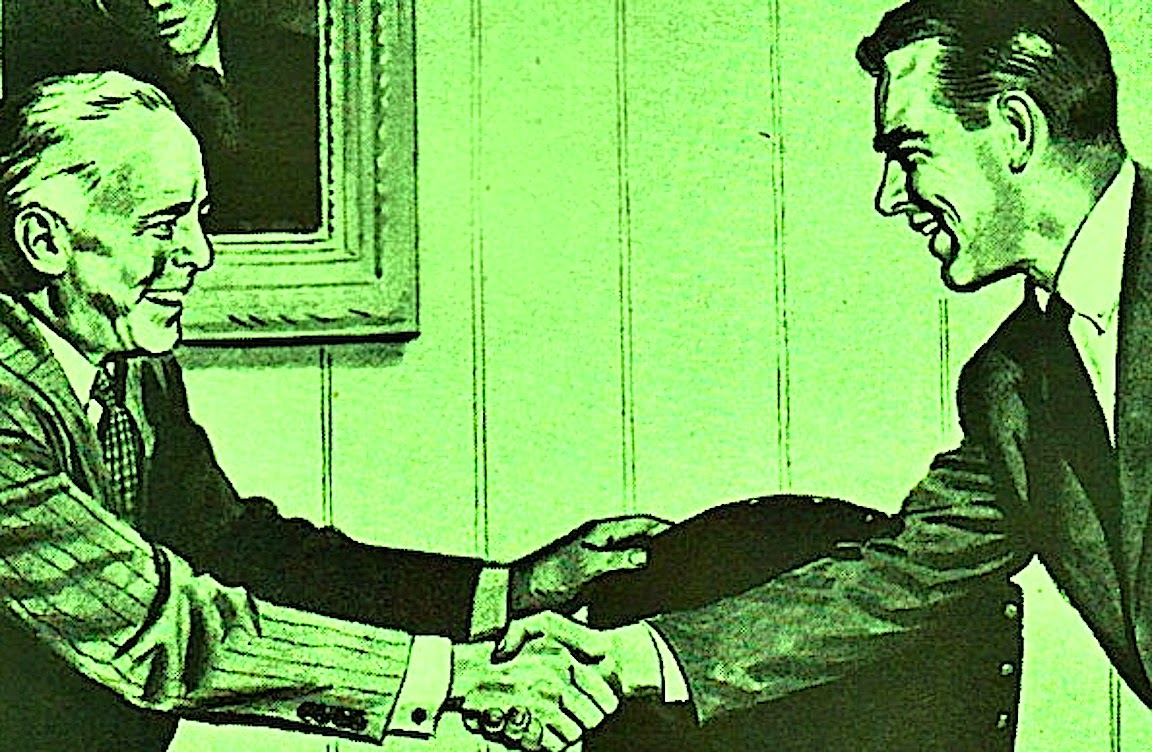 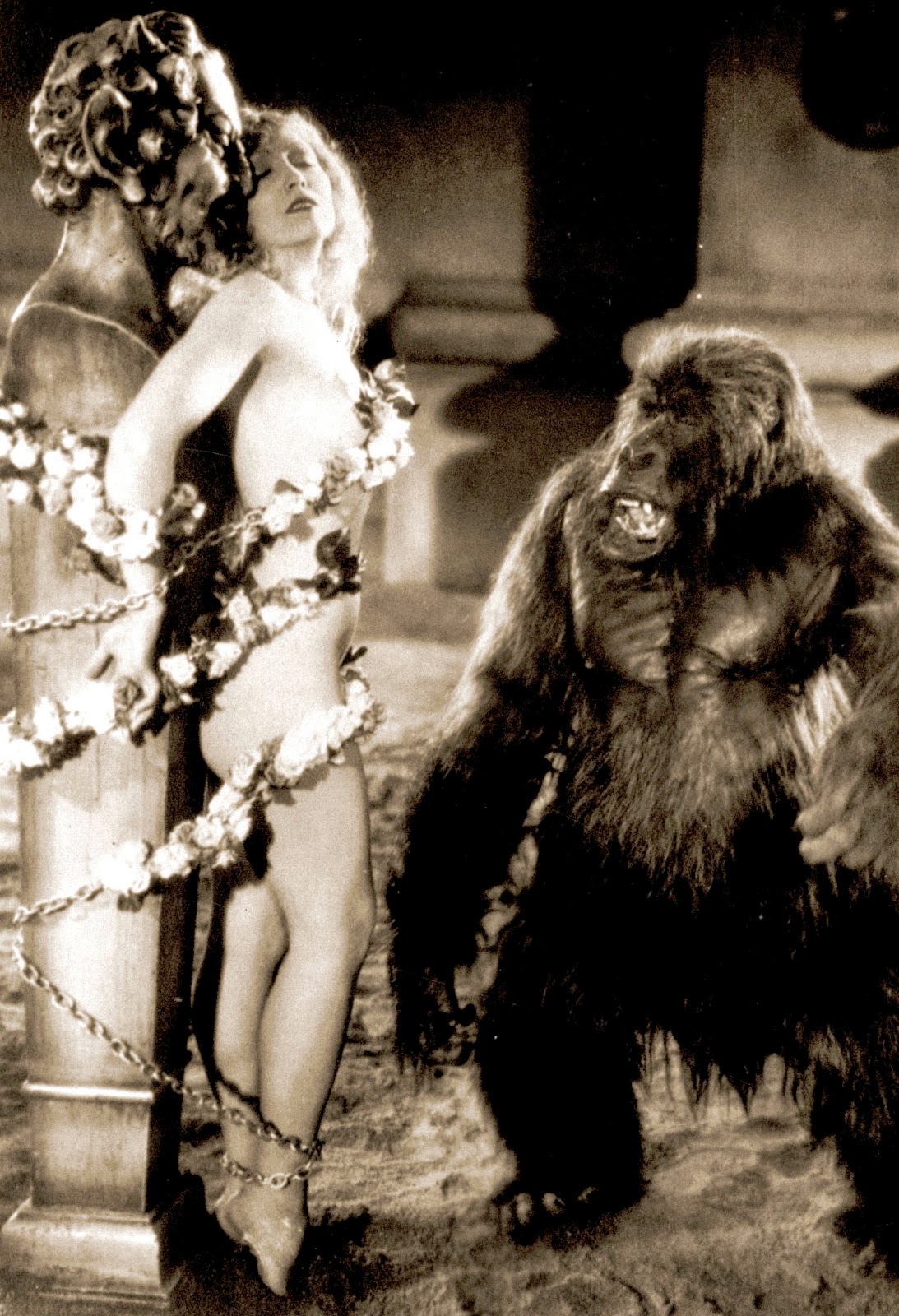 Unfair advantage
So often bad things happen to good
people. Said events are invariably
unfair and inflicted by other human
beings. Why purposefully mistreat,
abuse, or damage others? Usually
greed, jealousy, or pure evil drives
some to act like animals. After one
is wronged theres little to do but
take the whipping and move on.
Post trauma, it's best to learn from
your mistakes. Otherwise residual
resentment could drive you to go
ape over things you can't control. 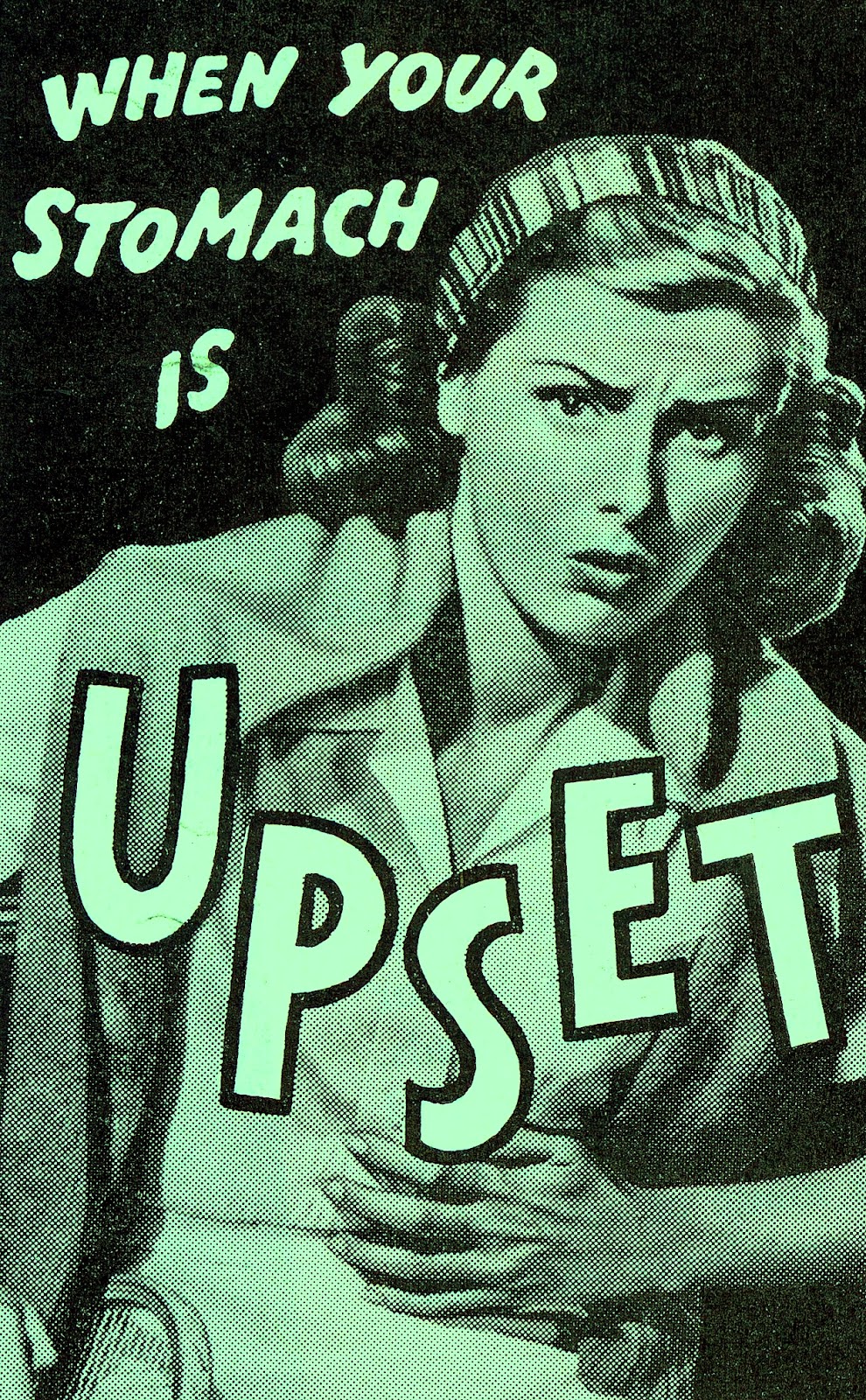 That funny feeling
You see, it's often our fault. If we're truly
honest with ourselves - we knew trouble
was coming. Somewhere deep within us
a voice of caution whispered. Yet we did
not heed the call. Warning lights flashed
and instead of taking a detour we blindly
proceeded forward. Internal sirens told
of danger ahead however rather than take
an alternative route, we went down the
wrong path. Every step of the way our
"gut" instinct continued to do everything
possible to warn us of the dangers ahead.
Instead we ignored the signs but why? 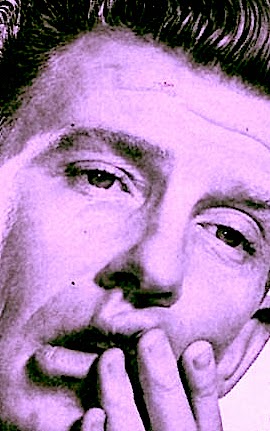 Deaf and dumb
We must be stupid or arrogant. Otherwise
why wouldn't we see the handwriting on
the wall and avoid disaster? In truth our
unwillingness to listen to our inner voice
is probably due to a lack of confidence.
While it may seem easier to put our trust
in others - it's probably better to embrace
the devil we know rather those we are at
best barely acquainted with. Slowly after
having the veritable excrement kicked out
of us one too many times - most of us are
willing to embrace that we're not as dumb
as we thought. And, life becomes easier. 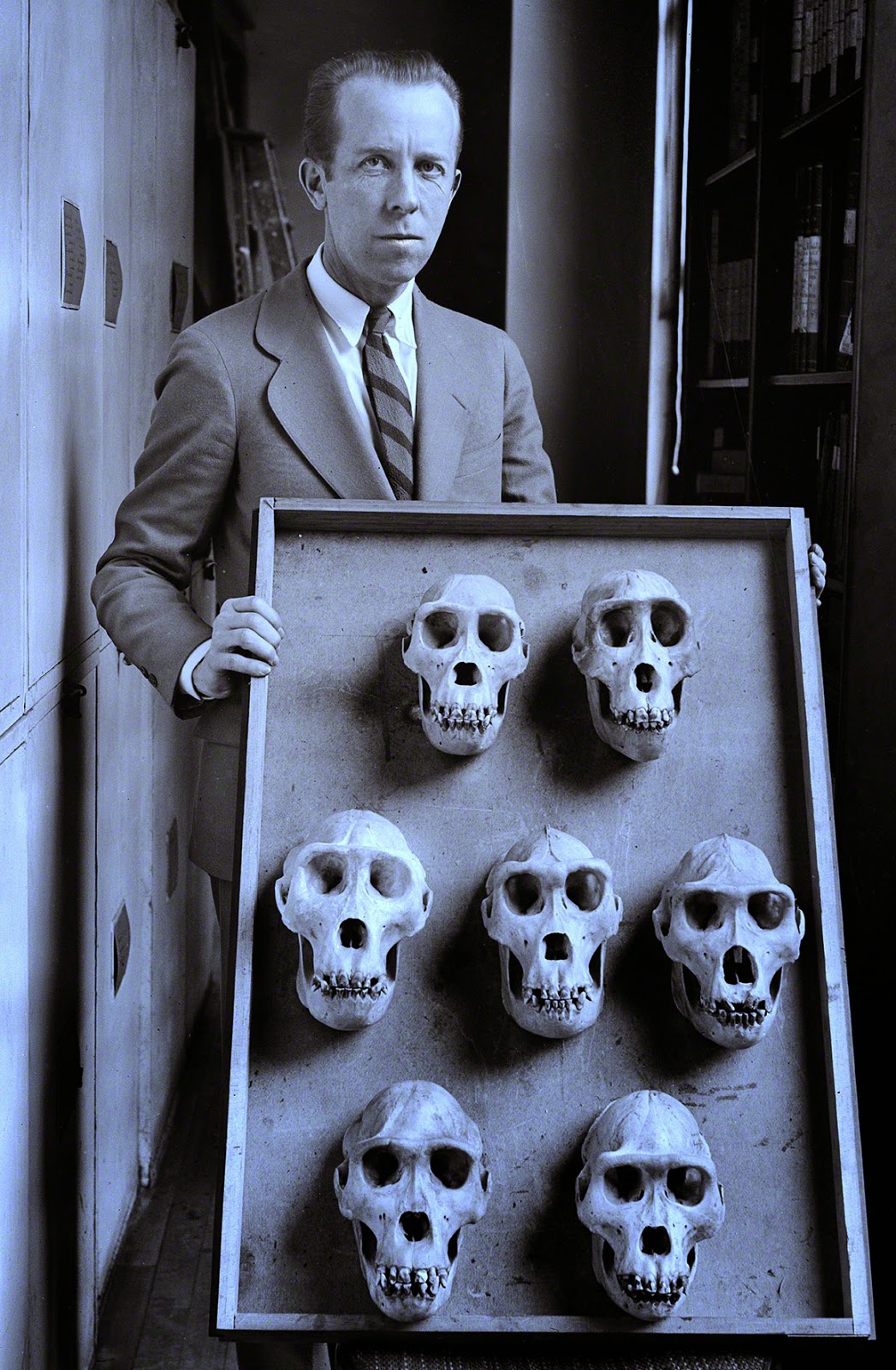 Primal urge
Nobody can force you to learn a lesson.
Most self education happens the hard
way. While deep down one knows they
learn the most through hardship, few
want to take a refresher course at the
school of hard knocks. So we continue
to make horrible mistakes. Rather than
evolve, we revolve - spinning about in
an effort to avoid another screw up.
Climbing out of that pit of traumatic
stress syndrome - we're bruised and
battered yet wiser. Proof that most of
us can easily evolve to a better place. 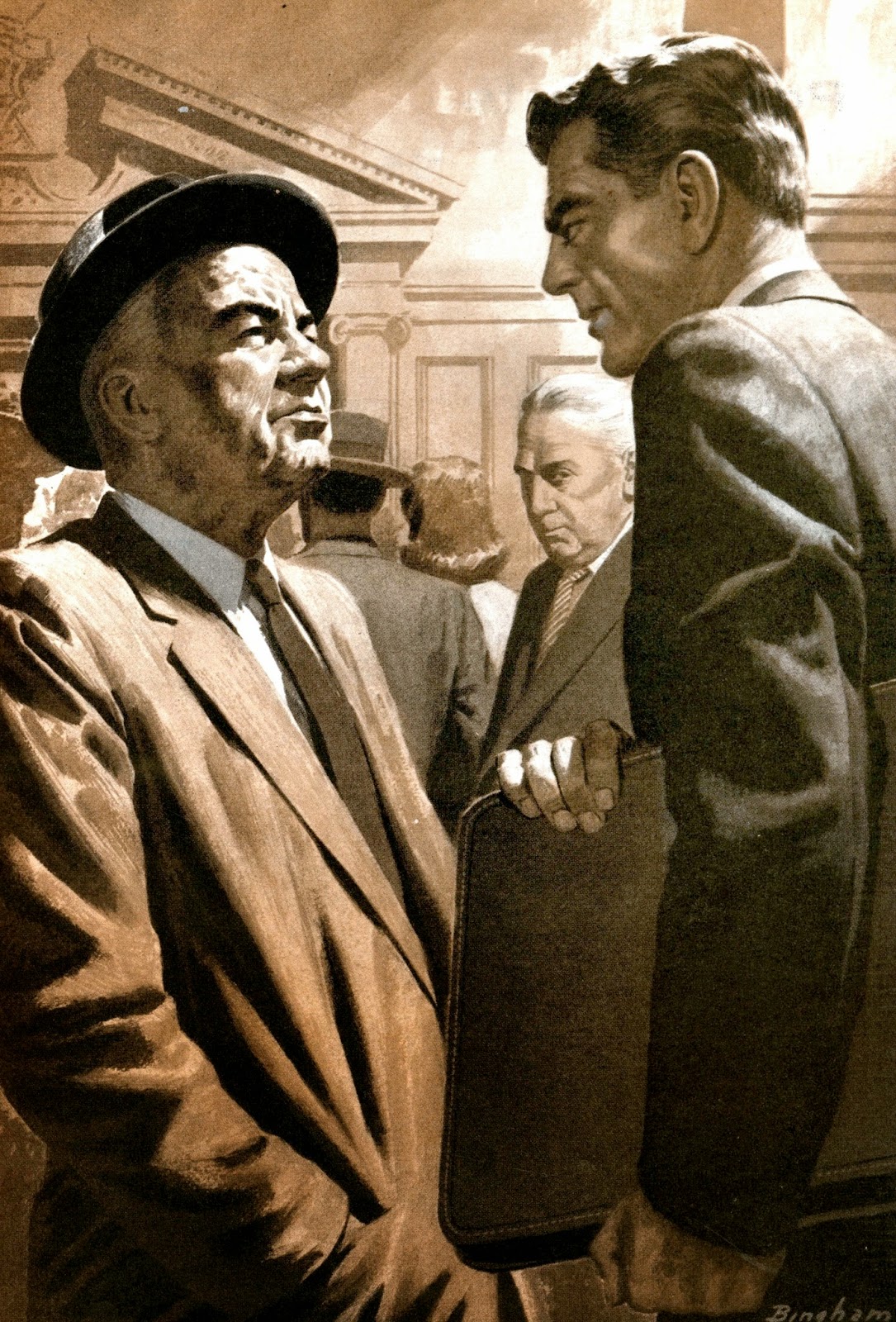 Two timers
Today two young people dropped by
for some advice. They had entered
a partnership with just a handshake.
Foolishly they took another party at
their word. They worked hard and
after several months of commitment
their efforts yielded success. Sadly
they did this all without a written or
signed agreement. Then suddenly the
rules of engagement changed after
selective amnesia caused their silent
partner to reinterpret the deal in HIS
favor. It was his word against theirs. 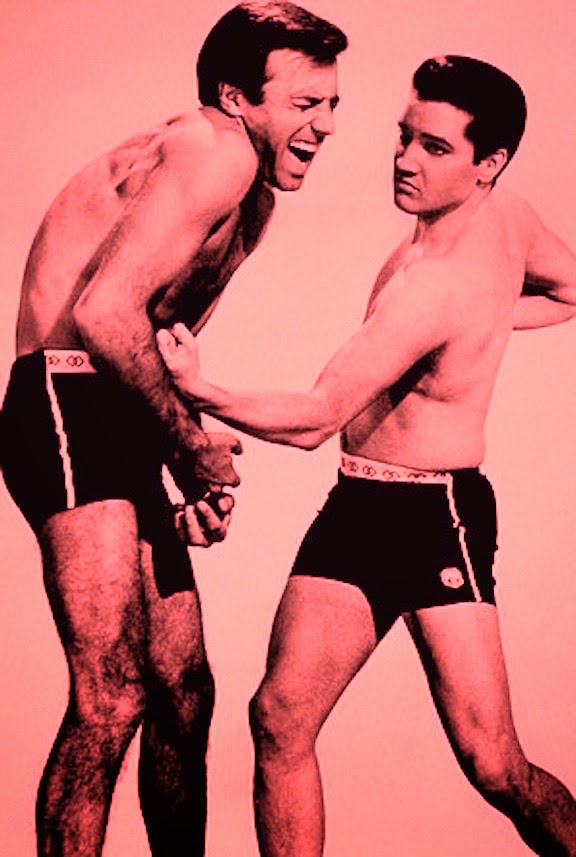 Gut instinct
I asked if they had sensed trouble prior.
Both admitted they'd never trusted said
partner. Deep down they knew that
something was wrong. Rather than
trust that gut instinct, they gambled
and lost. While both had the most
honorable of intentions, their friend
was a foe with an unfair advantage.
In the end all was not lost. After all
was said and done, they learned that
it's best to always listen to your "gut."
Otherwise it's almost certain that an
someone will hit you under the belt.
Posted by montanaroue at 4:00 AM