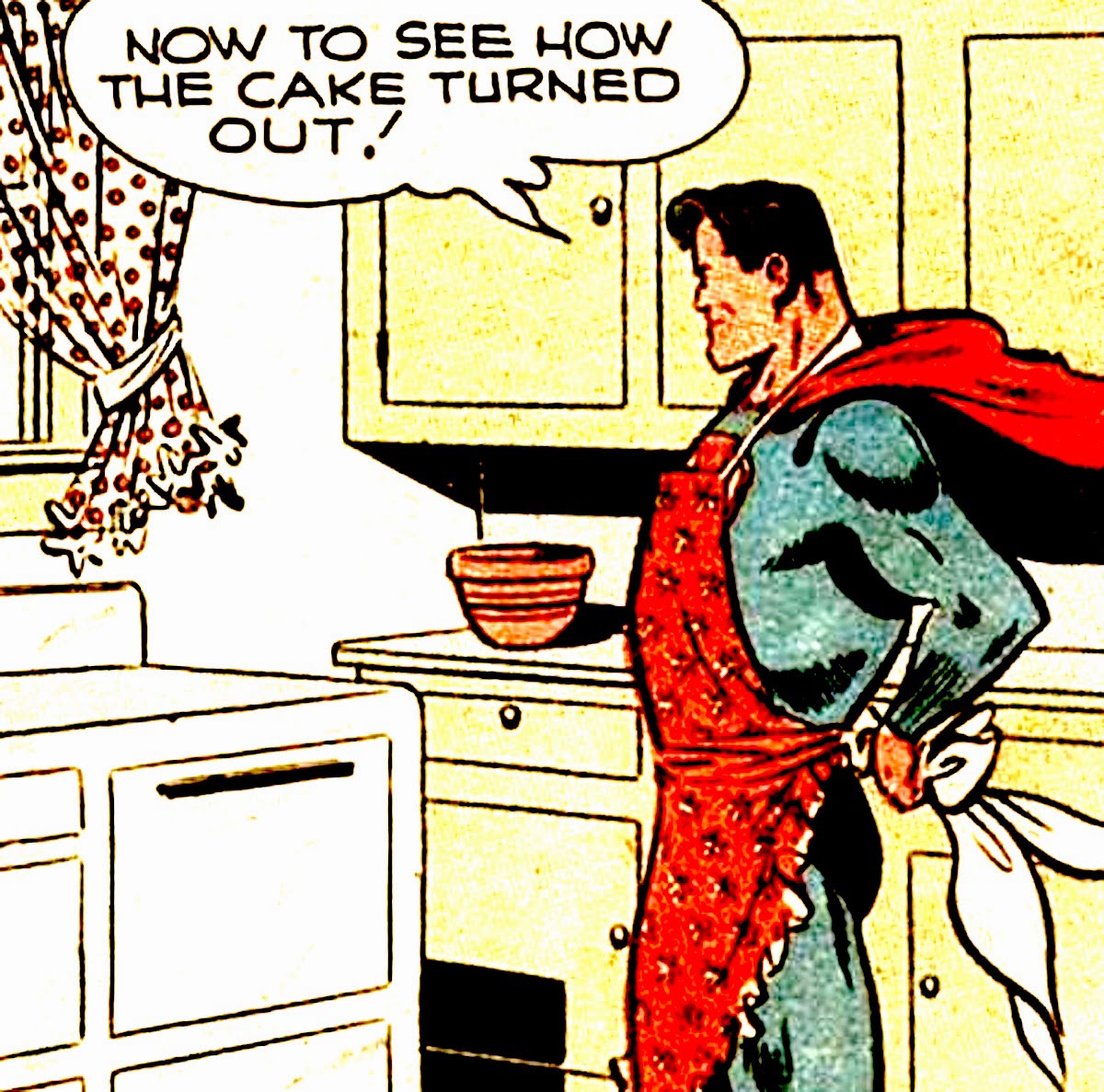 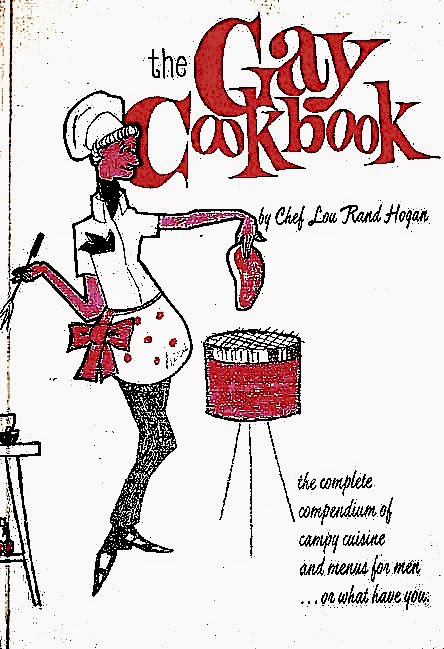 What's cooking?
At times I've worried that my prattling
on all about what I might do next was
boring most of you. Then suddenly all
sorts of suggestions have came from
out and about. One of the most fervent
was Frank's Aunt "H" who suggested
we write a cookbook. While more than
complimented by that tasty tidbit, the
last thing I would ever want to do is be
accused of plagiarism. You see, much
like Martha Stewart most of my best
recipes derive from or are inspired by
others. Thus they are not mine alone. 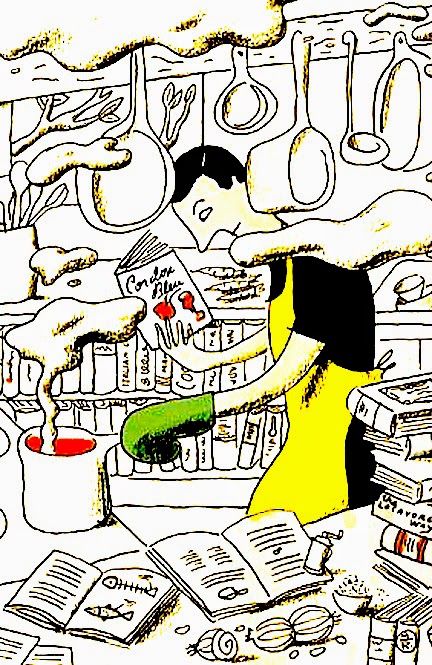 Left overs
After years of being more than frequent
diners, there's little either of us haven't
tasted. Hence when planning a menu
we've got more than enough inspiration.
Frank constantly tries new things. Yet
I'm a confirmed creature of habit. So
I fall back on tried and true, tested and
proven fare. Given I can't even find my
phone (long story, blog to come,) one
would think I'd need to slavishly follow
instructions. However it seems that I'm
a bit of a culinary savant. After my first
time, I never forget something I love. 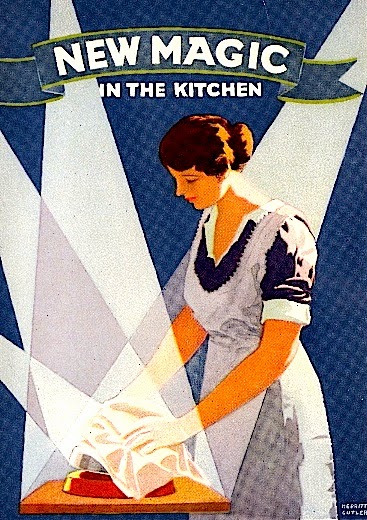 Secret recipe
Sadly, all of that means we won't
be dishing out our own tasty tome
anytime soon. Given I rarely read
a recipe it's all rather capricious at
best. Thus when someone requests
the formula post one of my repasts
I struggle to find an answer. Dear
"J" recently asked me for my recipe
for Cacio e Pepe. So I rambled off
a bit of this and that etc. While it
seems so easy - most are stymied
by my lack of measurement. Too
much of a good thing is just that! 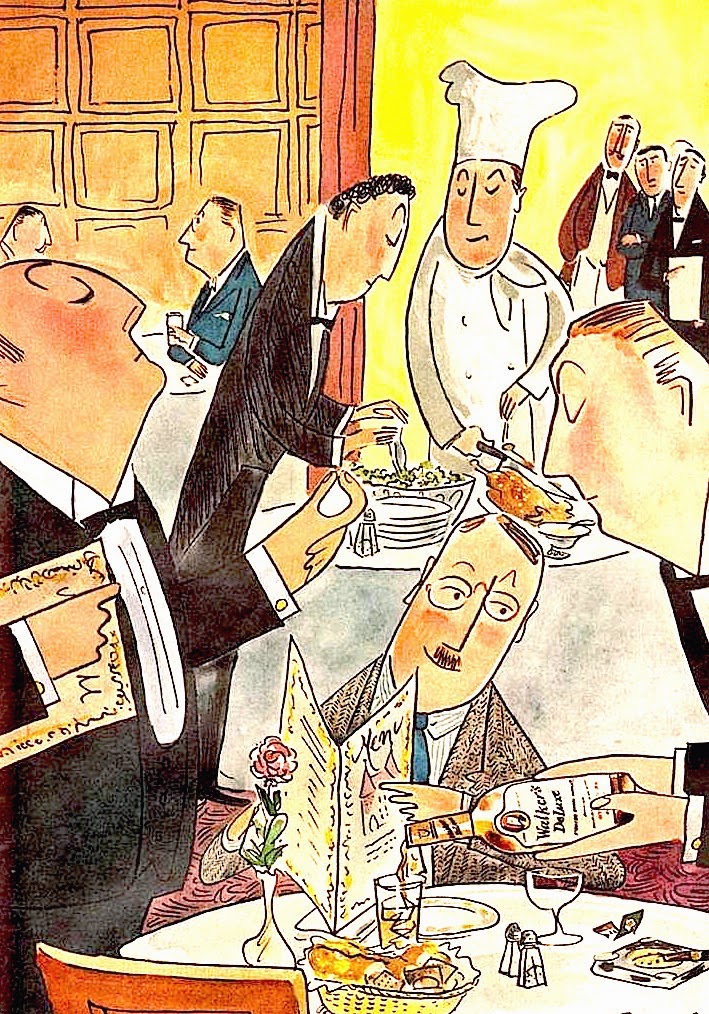 Over served
Speaking of volume, is anyone else
appalled at the serving sizes most
restaurants dish out? The smallest
cost the most while the biggest are
enough to feed a family of eight.
Mother loved establishments where
the food was "hanging off the plate."
While out of character, she had no
problem filling a series of plastic
baggies in her purse. Soon the next
night's dinner was safely secured
next to her compact. Traumatized,
I now feel that "to go" must go! 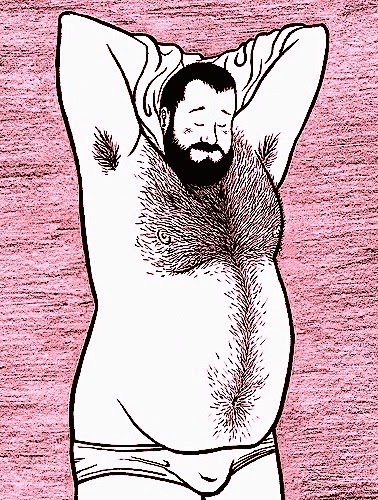 Stirring the pot
It's no wonder that most battle the
bulge. Our plates are literally too
full. Given our mothers filled us
with guilt over leaving the tiniest
morsel on our plates - we eat it all.
Hence repeated consumption of
large quantities causes many to be
more than overfed. Too much of
a good thing is expensive. In order
to serve massive mounds of mush,
quality is often compromised. Less
is more especially when it comes to
foie gras! Quantity negates quality. 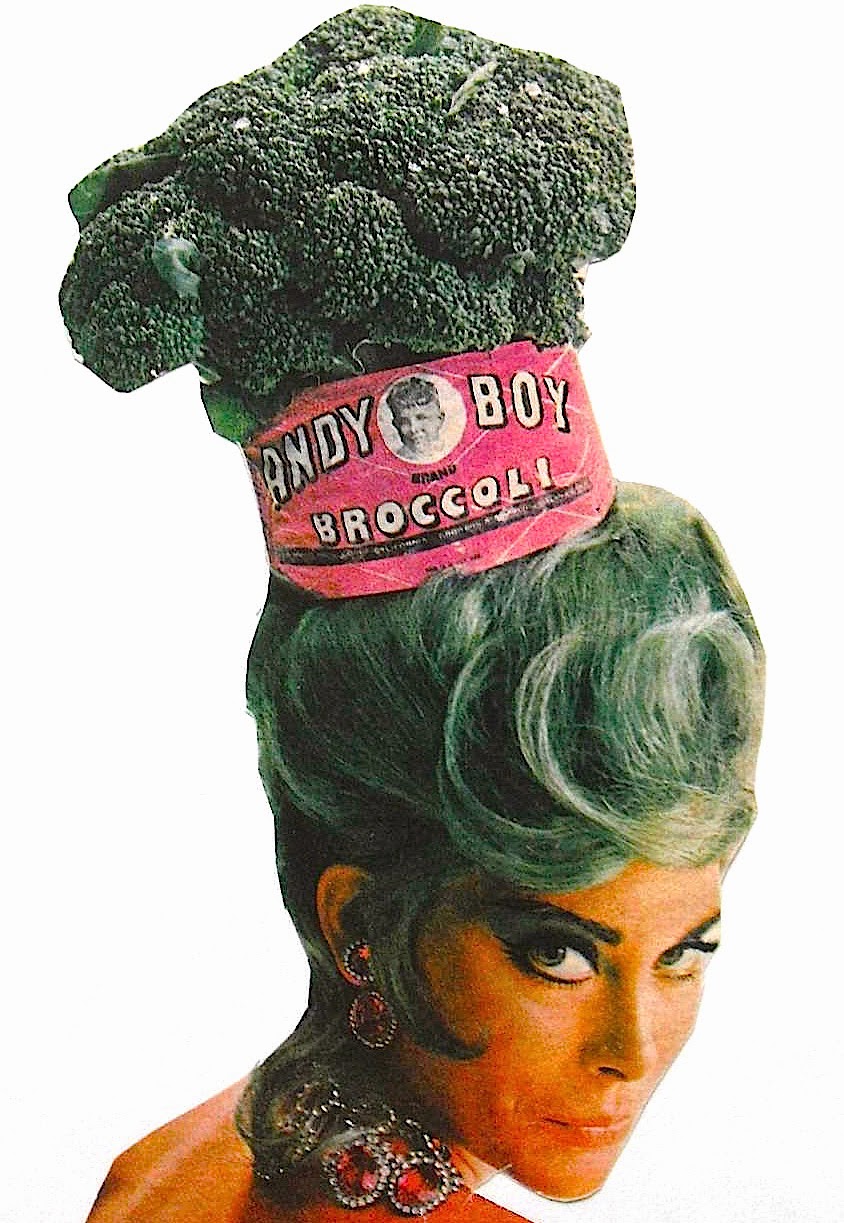 Healthy choice?
Maybe we should open an organically
sourced health food restaurant here in
Lewistown? Our dining options offer
viable vittles yet few serve anything
healthy except when it comes to your
portion. Our problem is that neither
of us desire to devote our days and
nights to slinging hash. Being a true
restaurateur requires a commitment
that's twenty four seven. After months
of semi retirement, I no longer have
patience nor energy. And so opening
a restaurant is absolutely off the menu. 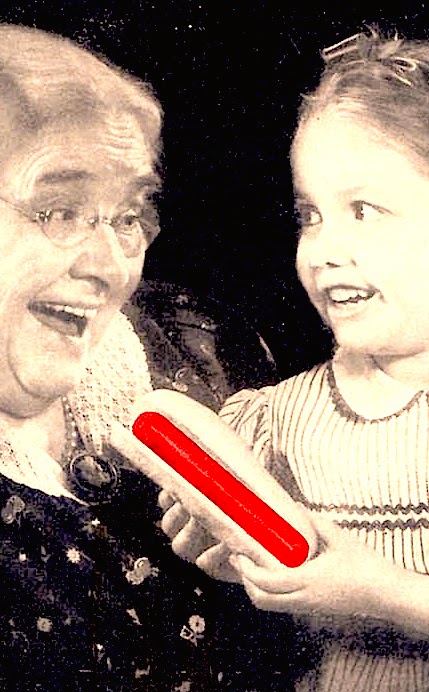 It could be wurst
Sadly Montana lacks it's own regional
cuisine. That is unless one considers
game unique. The fact is you can bag
all sorts of goodies out here in the wild.
Frank's nephew "J" is quite adept at
home crafted charcuterie. Could there
be a market for Moose Mousse? Does
some sort of viable business opportunity
lay in wait to leverage Montana's wild
side? The fact is one can create many
credible edibles from local resources.
It could be time to release my inner
gourmand and sell some sausage...
Posted by montanaroue at 4:00 AM