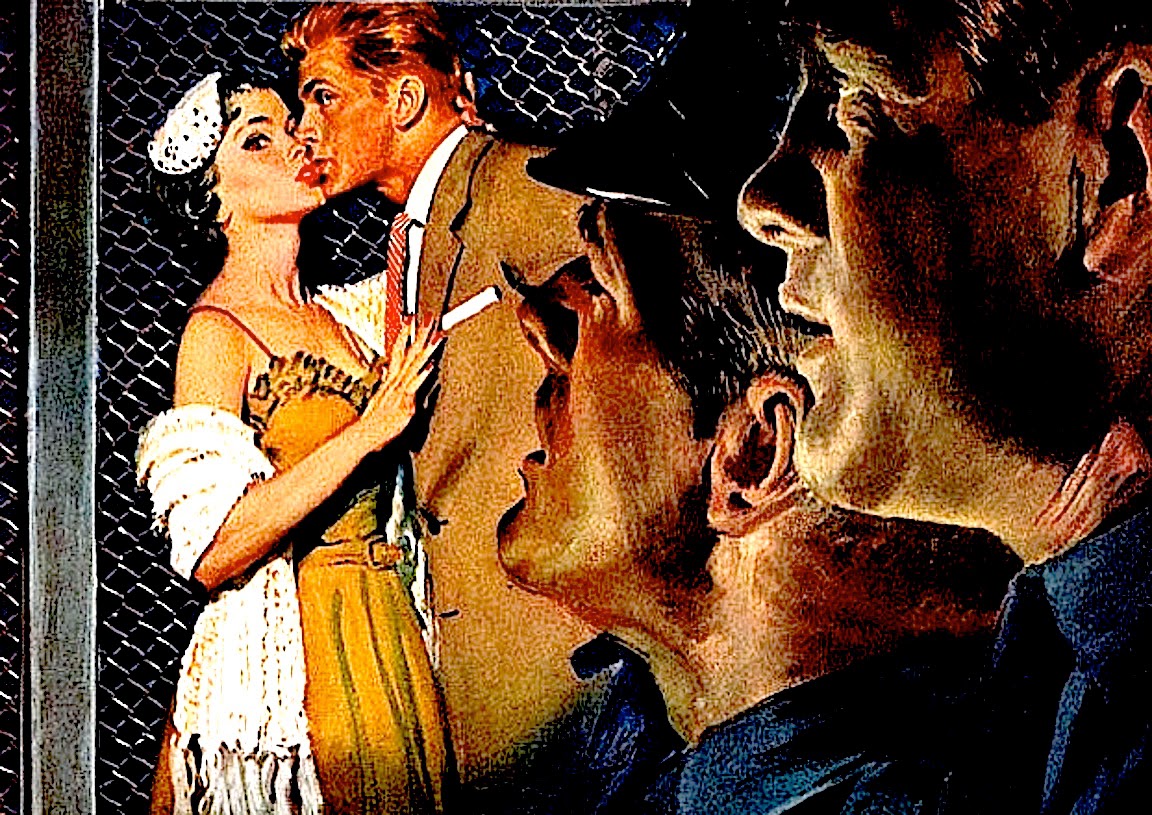 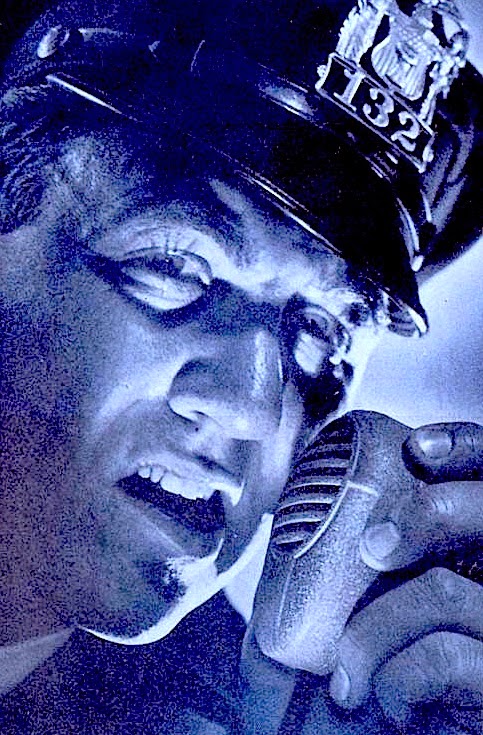 Calling all cars...
With apologies to my fellow Lewistown
residents, I must share highlights from
our local newspaper's recap of our 2014
police blotter. Yes, the nearest Walmart
is two hours away (thank God) and yes,
some locals have never even been there.
That said, while this seems like paradise
we do have our problems. Fortunately
as the following recap indicates, we're
not nearly as bad off as most. Hence we
love living in Montana where life is so
much simpler and safer! Even if one
gets into trouble, it's no trouble at all! 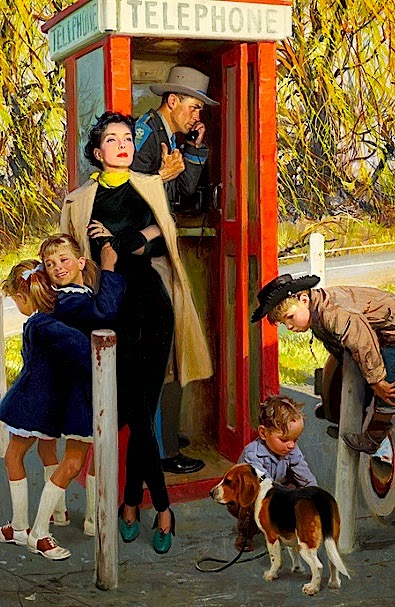 JANUARY:
Caller requests specifics
on the legal alcohol limit
for drinking and driving
with children in the car.

What one doesn't know is the purpose
for making such a query. Was someone
attempting to defer a boozed up parent
from joy riding with the tots? Or was it
a check-in prior to departing the trailer
park? Some people's children... 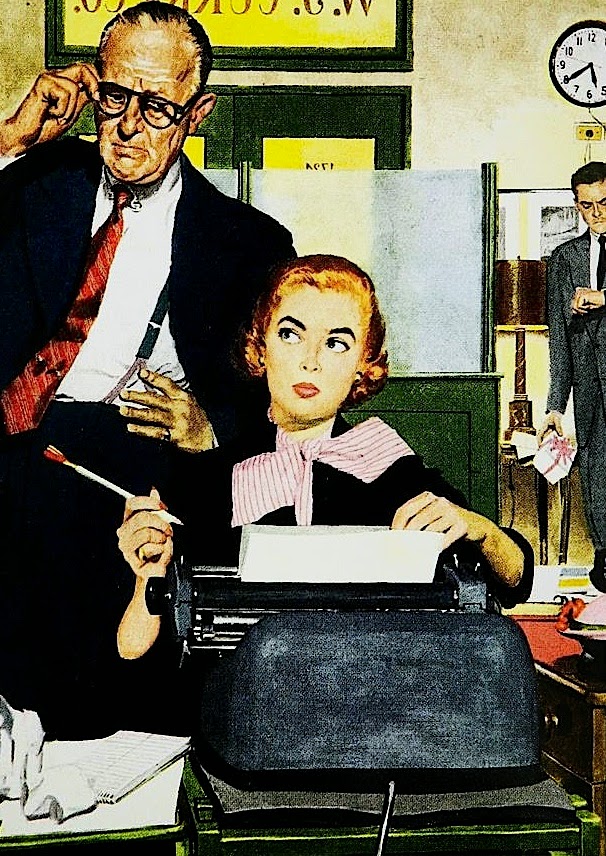 FEBRUARY
Caller reports husband
of a former employee
threatened staff because
she had not yet received
her W-2 form.

Was he a crazed accountant or
overtly eager to file their taxes
early? While no one was hit
with a calculator, there's still a
chance he got hit with a late fee. 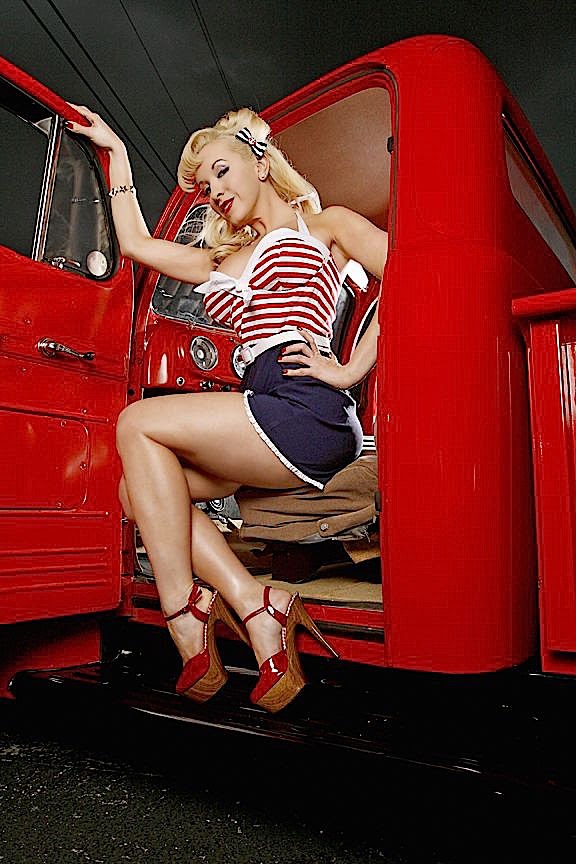 MARCH
Caller reports seeing
a red vehicle with
a suspicious leg
hanging out of it.

I find this report rather odd given we
live in a land where it's perfectly legal
to consume road kill. Hence it's not
unusual to see all sorts of body parts
driving through town. Given one can
still hunt for pelts throughout winter,
who knows who or what was dangling? 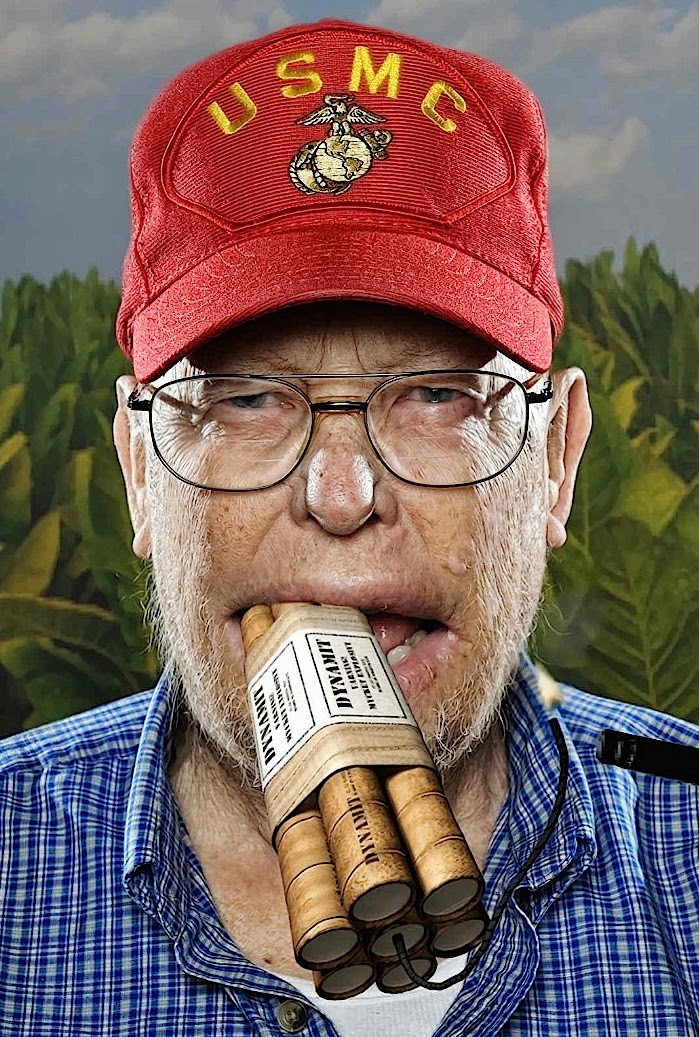 APRIL
Caller reports that a client burned his nose as he lit his cigarette while using oxygen.

Nothing was more criminal than when
tobacco companies purposefully lied
to Americans about the true impact of
smoking on their health. And nothing
could be more baffling than the fact
that millions of young people who are
fully aware of said risks still light up.
Has their sanity gone up in smoke? 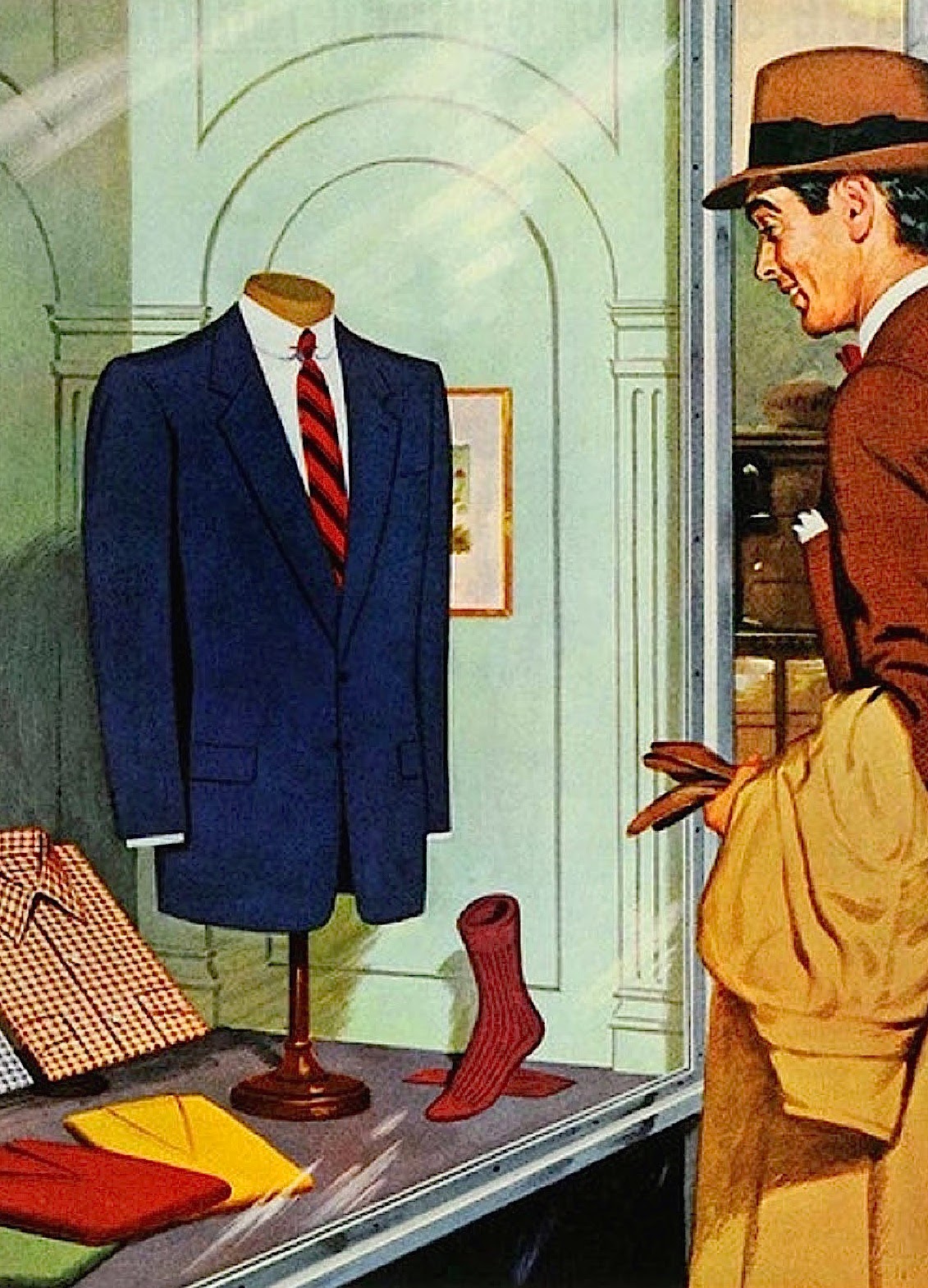 MAY
Caller reports credit card fraud. Later calls back to rescind given her husband charged the items.

Talk about a domestic disturbance!
Given much of what we need here
in Lewistown must be shipped in,
one hopes her hubby was shopping
for something that benefited them
both rather than having a cyber date
with some hot Russian babe. 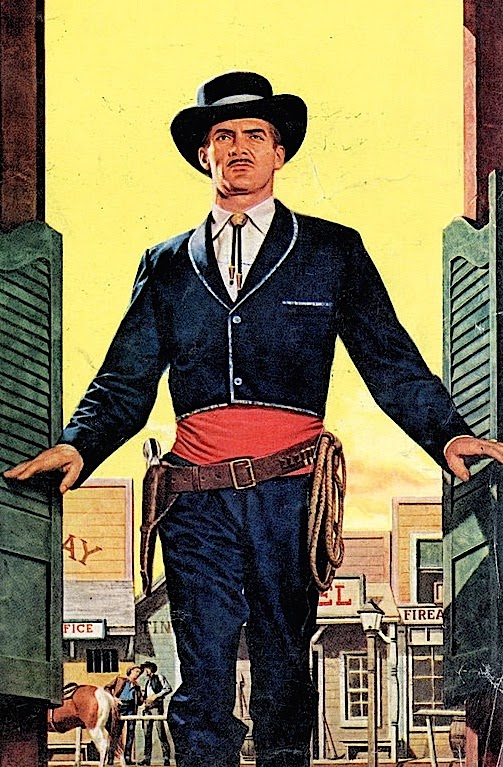 JUNE
Caller reports he was
just assaulted by a man
and is now going to the
Glacier Bar to find him.

Much like posting one's suicide note on
Facebook, I'm fairly confident that the
caller wanted some police involvement.
Makes sense given The Glacier Bar is
a rather rough place as indicated by it's
frequent mention in the Police Blotter.
I wonder if anybody got hurt? 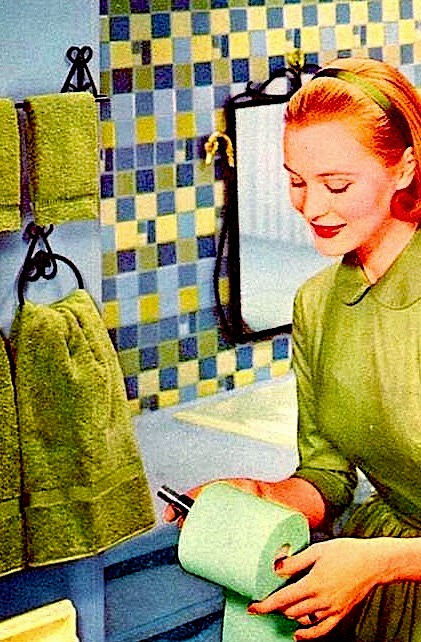 JULY
Caller reports that someone
has written their name in a
local  bathroom stall.

Obviously said caller was not looking
to win a popularity contest nor earn
extra cash. One must question where,
when, and how he or she discovered
said posting. With no unisex bathrooms
in town - could the loo be Lewistown's
version of Grinder? Apparently a certain
some one wants to log on... 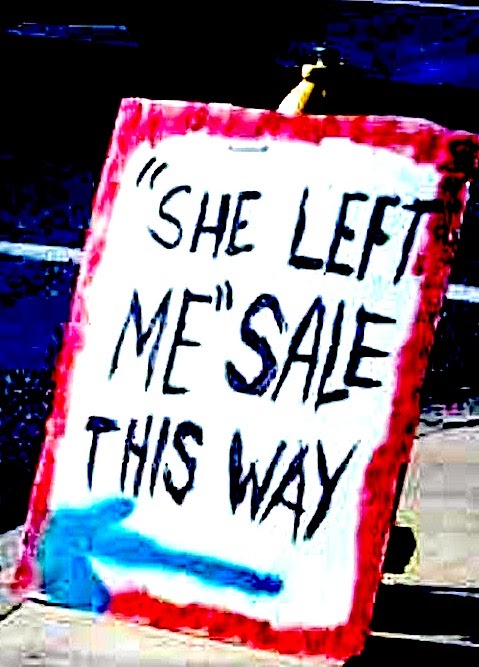 AUGUST
Caller reports that her now
estranged boyfriend is selling
all of her stuff on Facebook.

Here in a small town the greatest
dangers are gossip and drama. With
only so many fish in our inland sea -
one's options are limited. Therefore
most live by the golden rule even
when it comes to dating. If you don't,
you'll soon discover why we call
these here parts the wild west! 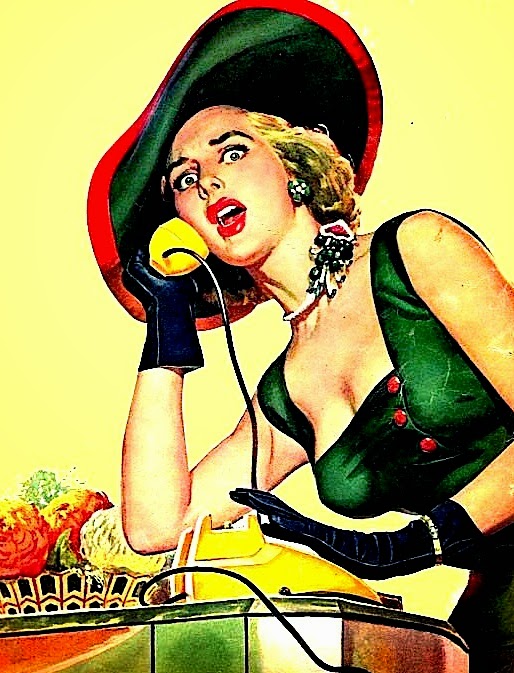 SEPTEMBER
Caller angrily asks why the police are looking for her and hangs up. Then redials to apologize.

If you don't have something nice
to say then don't say it. Why poke
a stick in the bear's cage?! Next
time remember the adage - don't
call us, we'll call you. If they
really need to see you, they'll
send a car over with an escort. 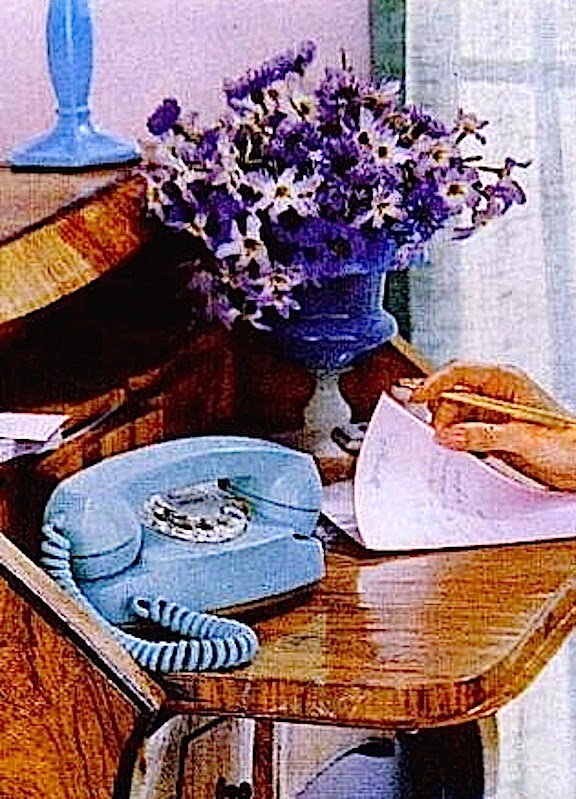 Whoever said technology is our
friend was confused at best. It's
almost criminal how hard it is to
keep up with all of the changes.
And while one can be tempted to
murder someone in the process,
I suggest you call the help desk
rather than dial nine one one. 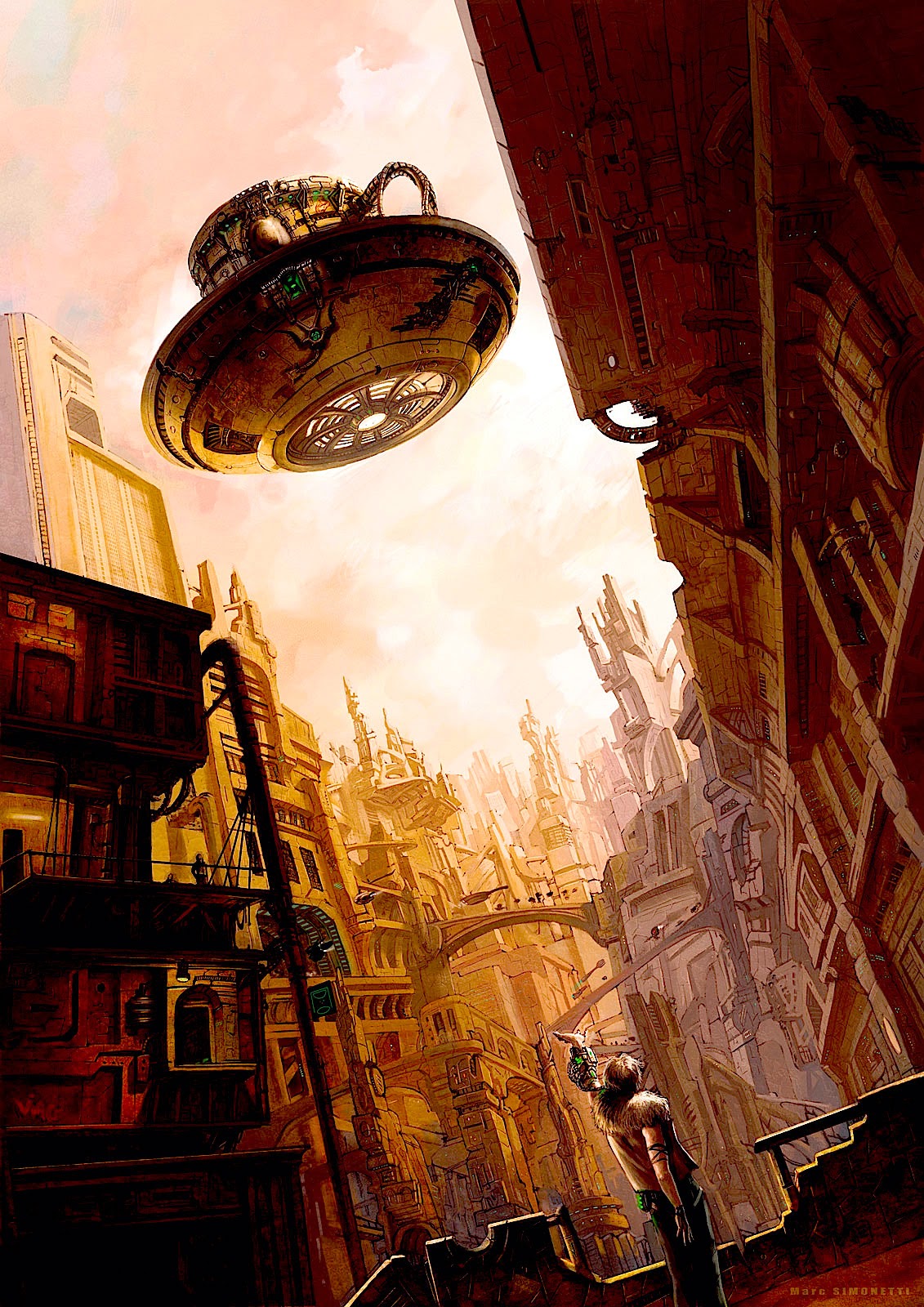 Just look up to understand why it's
called Big Sky Country. Out here
in the middle of no where one's
mind can play tricks. However the
only aliens you'll ever see tend to
come from New York. The all look
and sound funny. Quite harmless,
they soon give up and go home. 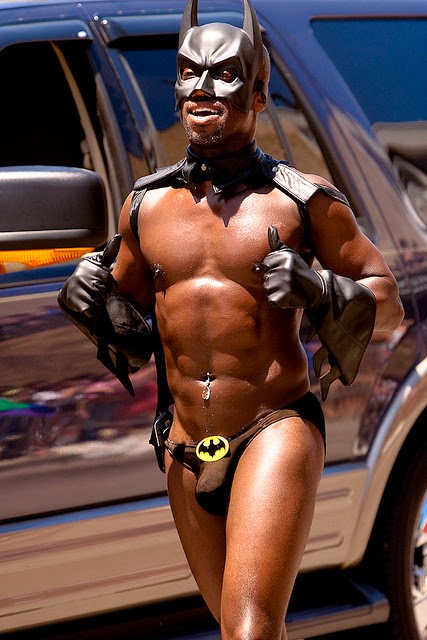 DECEMBER
Caller reports a male walking down the middle of the street wearing a Batman mask.

Catholic clergy aside, our community prefers to live and let live. My advice is don't do anything you don't want your Mother to find out about. Word gets around. So if you plan to strut your stuff down Main Street, be ready to explain why when you get home. And if you want to stay out of the police blotter, please think before you dial 911.
Posted by montanaroue at 4:00 AM