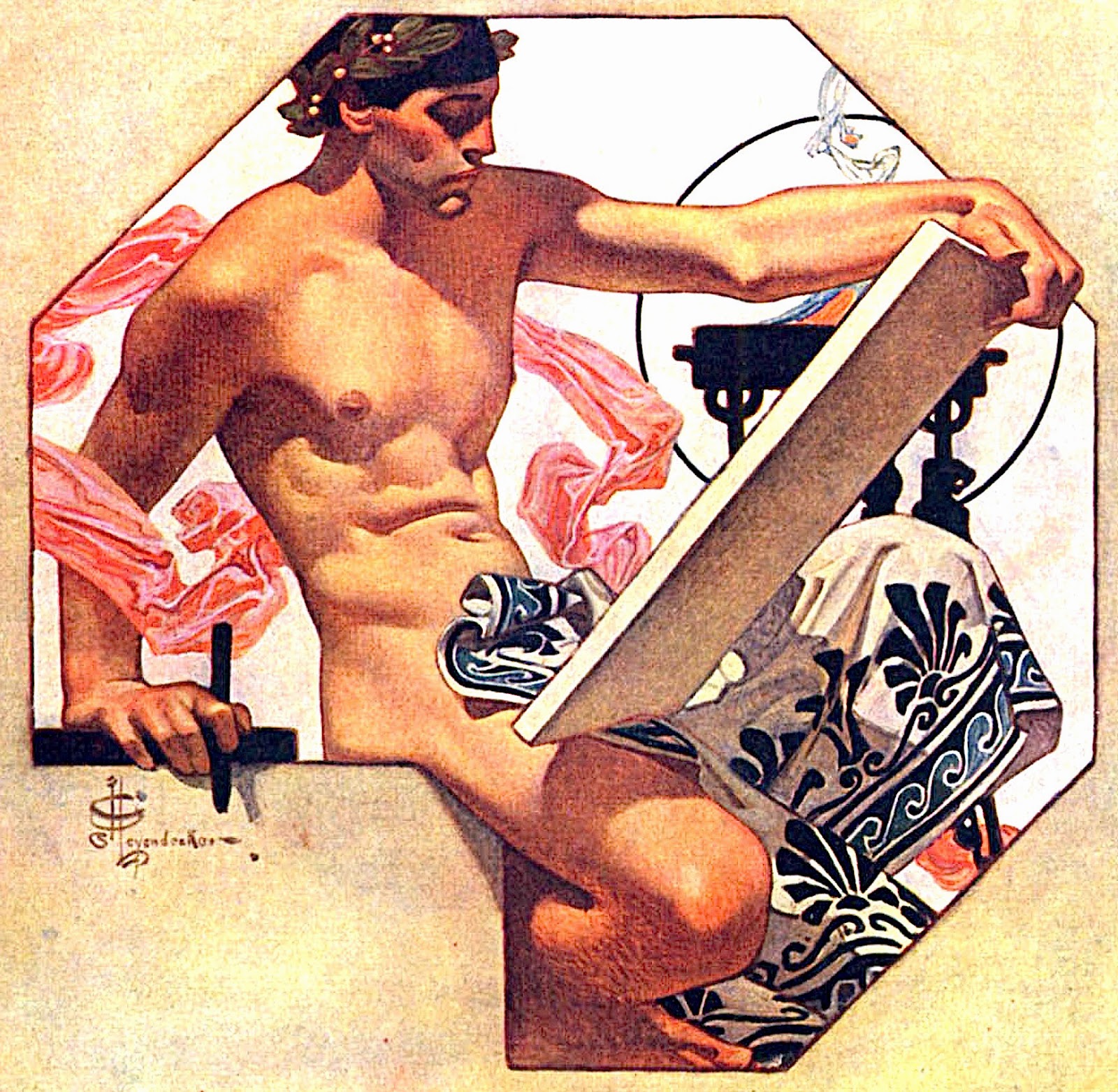 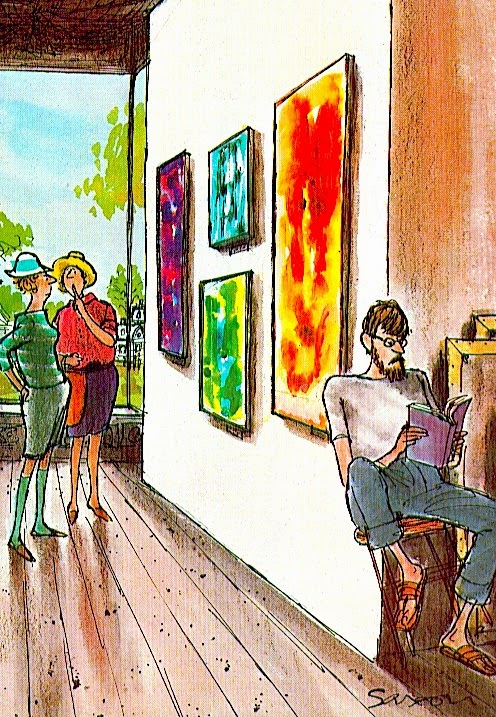 So many choices
With this shiny new year comes the
challenge of figuring out "NEXT."
Weighing out one's options can be
daunting. Much like everything in
my life - I've decided to share with
you my considerations. Hence for
the next few days I'll publicly work
through my thoughts - idea by idea.
The only thing I'm not willing to put
on the table as of yet is returning to
rote. Been there done that! There is
little thrill in going to a place you've
already been. But where is next?! 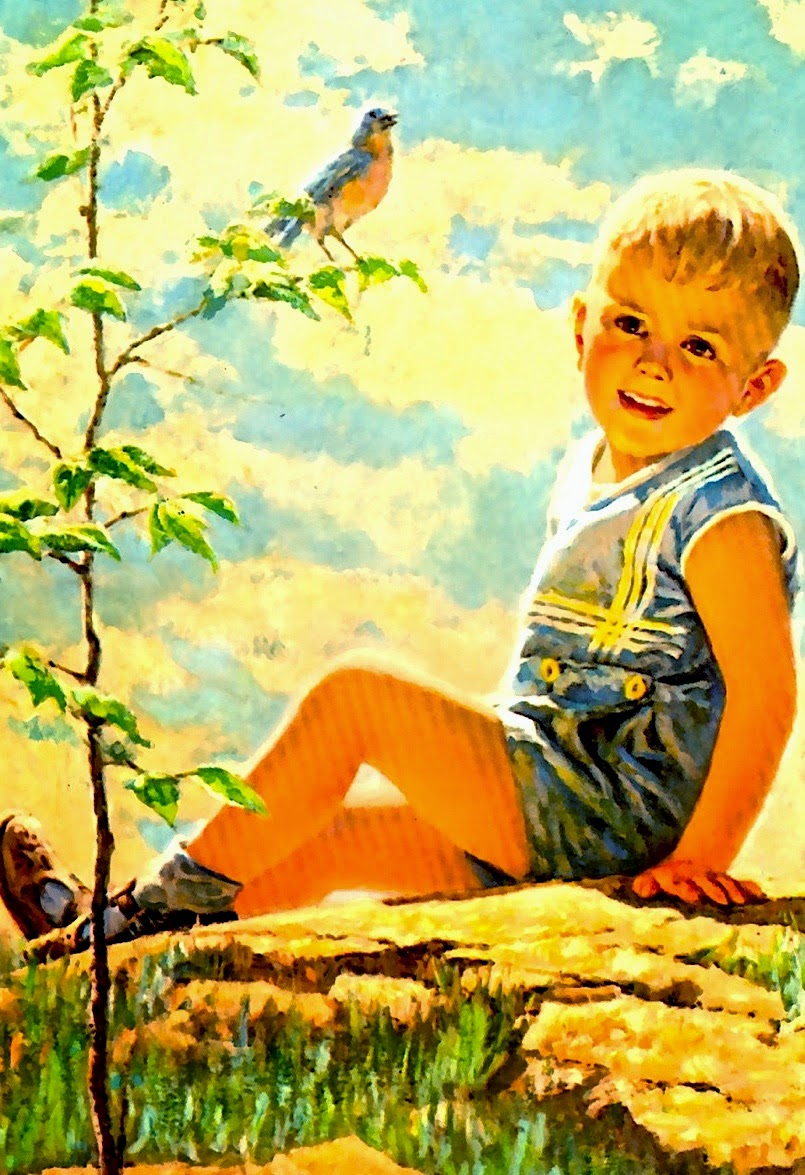 Fore drawn conclusion
As my career progressed, my Mother
became rather confused about what
I actually did for a living. During my
formative years I was given the label
of "artistic". Deep within lay a natural
talent for creation. I drew endlessly.
Looking back I'm not sure that Ethel
didn't realize I was different in many
ways -  not all of which were socially
acceptable. So if I was odd, then she
made sure it was in a proper context.
Thus I became her little work of art.
And what a piece of work I was... 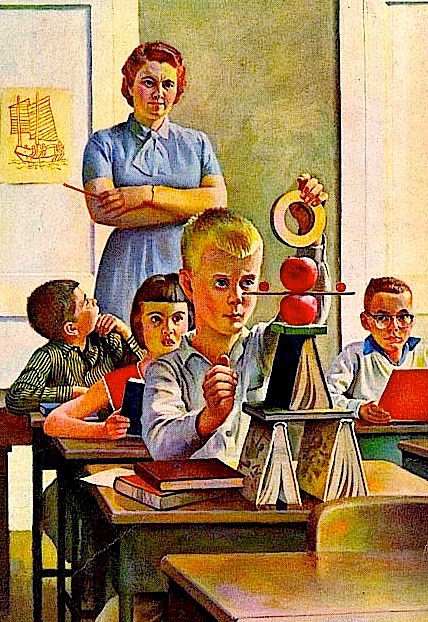 The fifth dimension
By fifth grade, Ethel's perfect child
became a problem child. For reasons
I still don't understand I suddenly
hated everybody and everything.
Hence, I got into a lot of trouble.
My teacher was useless. The school
principal said I would never amount
to anything. Educational psychologists
deemed me a genius with severe social
problems. In the end, the only person
who truly cared was my art teacher
Mr. "Z." He saw something within me
and decided to do something about it. 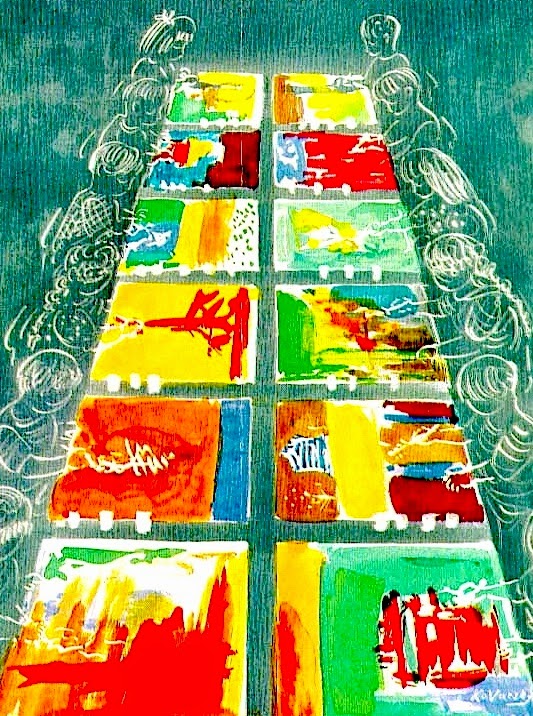 Life saver
Rather than sit in the principal's
office, Charlie took me down to
the bowels of the school. Next
to the boiler sat the "Art Room."
A magical place filled with the
heady scent of bogus paper, old
crayons, and dried tempera paint.
Over the next years we struck up
a friendship that frankly changed
my life. Looking back, it's highly
probable that he and Ethel had
some sort of an unholy alliance.
With his help I found my niche. 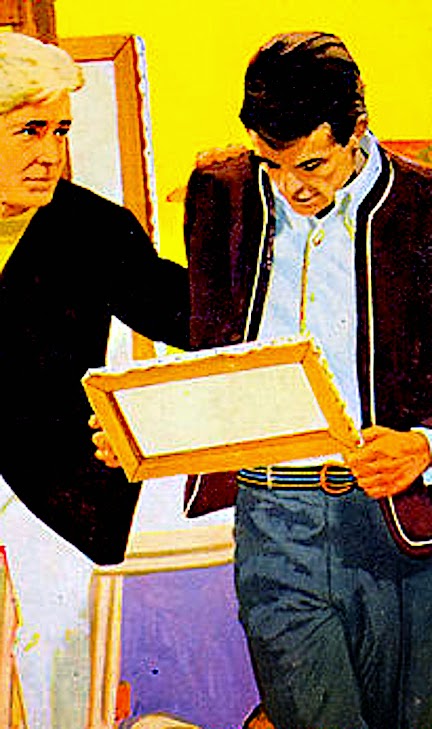 Guidance counselors
Throughout the balance of my formative
years through high school graduation,
Mr. "Z" nurtured, pushed, coddled, and
challenged me. Once he was promoted
to run all artistic endeavors within the
school system, he made sure others did
exactly the same. Hence I was blessed to
have a series of caring creatives push me
to places I never knew existed. By the
time I graduated years later, the bad boy
had been transformed into wunderkind.
One thing is certain, those educators
literally saved my life. What a gift... 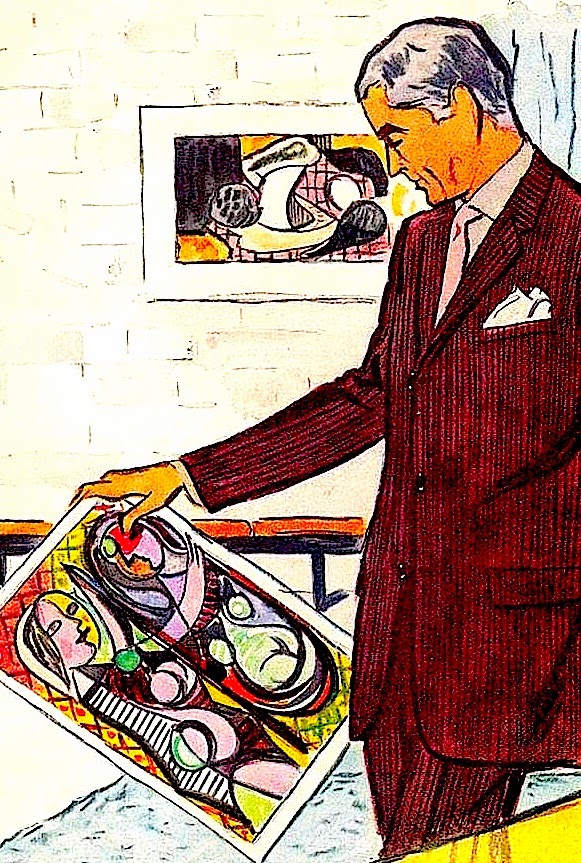 Artistic license
Once an adult, I stopped drawing. Don't
get me wrong, within my initial role as
an Art Director I had to render all sorts
of images. But that was business - not
pleasure. Somewhere along life's way
the satisfaction of creating something
beautiful simply because one wanted to
faded away. As my career and  related
technology progressed, I soon stopped
drawing entirely. Instead I became the
ultimate "picker." And found that true
creativity lay in helping others to be
their best. Just like Mr. "Z" and me. 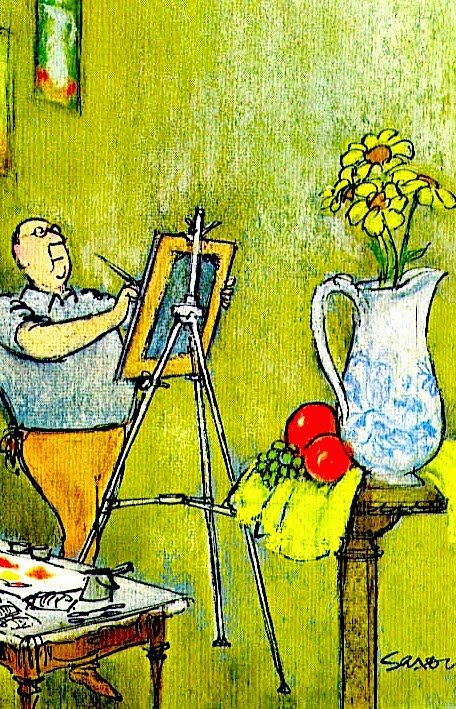 Full circle?
Is this my chance to start drawing again?
Will I now launch a new career as a fine
artist? All the coolest people in Montana
are artists. They look different and even
more important - live differently. With an
outlet in which to express their innermost
emotions - they seem happier, mellower.
My challenge is what kind of art would I
create? Am I up to the challenge? On the
walls of the Passion Pit hang the work of
some truly talented people. Do I have the
stuff within me to compete with them?
More important, do I actually want to?! 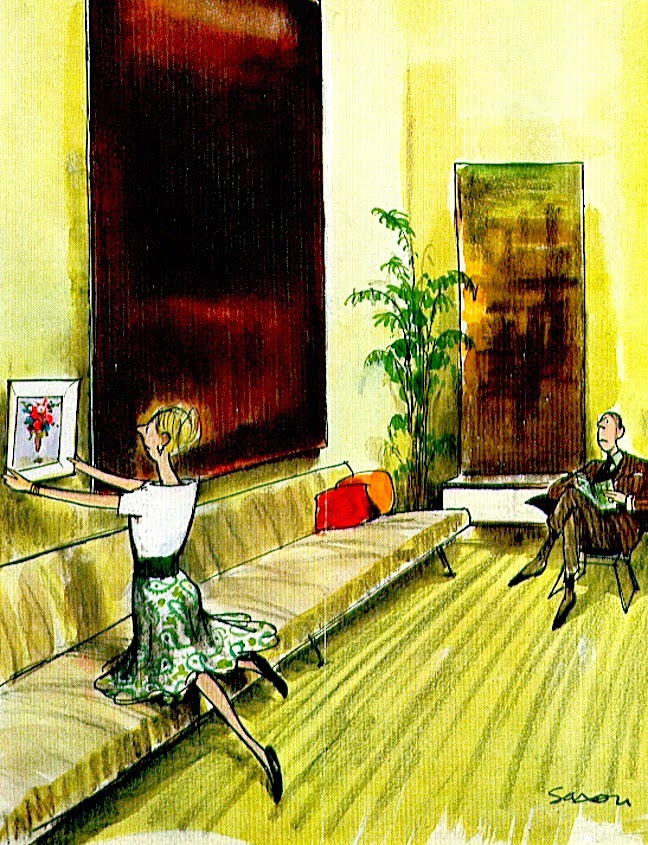 Off the wall
If I'm honest, I really don't like the
creative process. Let me clarify -
I abhor the work involved to make
a dream a reality. I'm certain that
no inner Van Gogh lurks within.
The way I live life has become my
canvas and I rather like it that way.
Occasionally Ethel still whispers
in my ear, however picking up a
pencil is not in my future. It's so
much easier to hang up those so
much more talented's hang ups.
So, back to the drawing board...
Posted by montanaroue at 4:00 AM