Orange is my favorite color 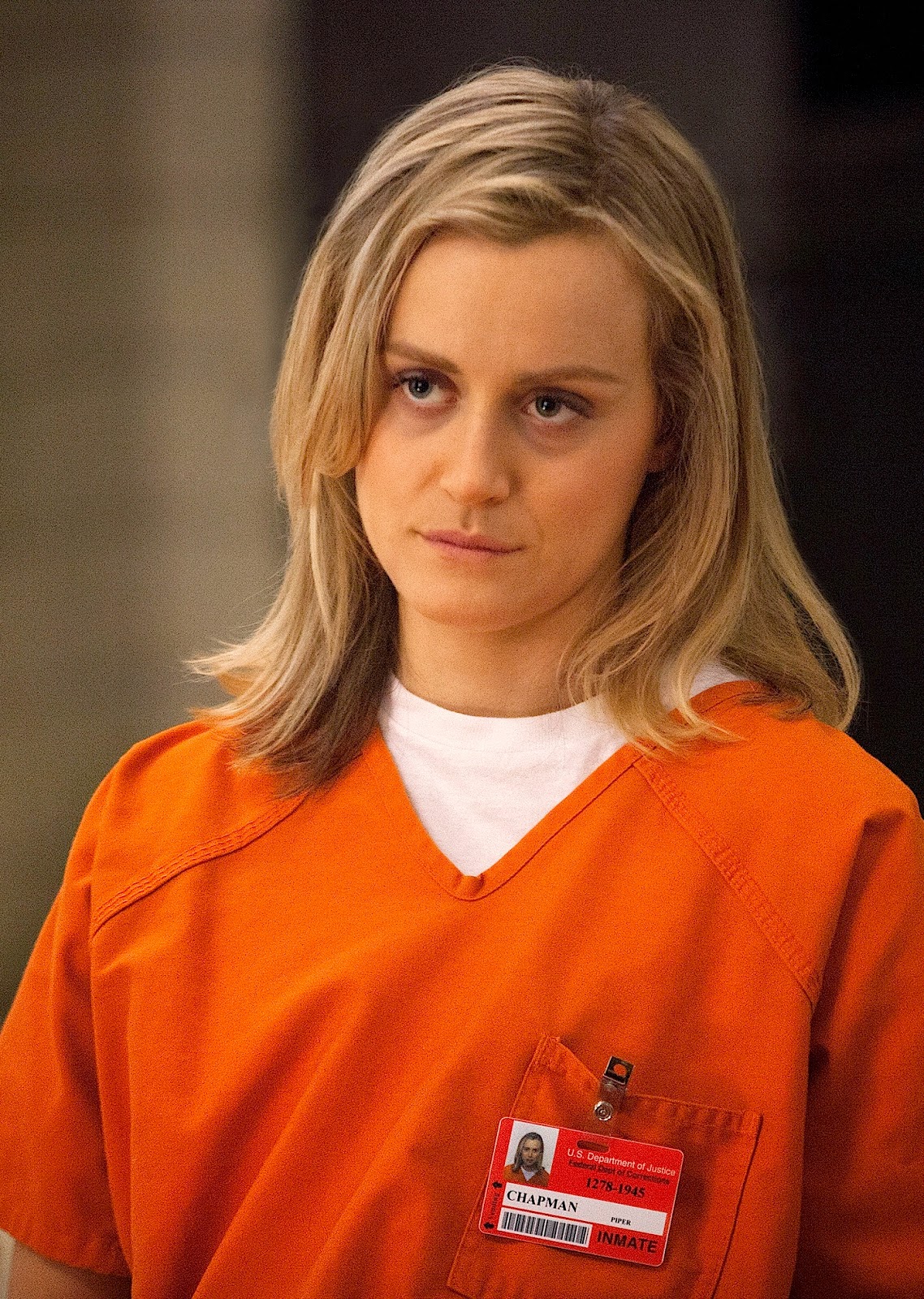 Self imprisonment
It started rather innocently. Frank and
I were surfing Netflix when we came
upon "Orange Is The New Black."
Given there's been much buzz about
this cable series - we decided to give
it a try. Sadly we both thought it was
awful watching a bunch of lesbian
jail birds plotting, fighting and then
making up. In the end we agreed to
never watch it again. Yet... somehow
I just had to tune in again and again.
Maybe that's because I love almost
anything orange, even criminals! 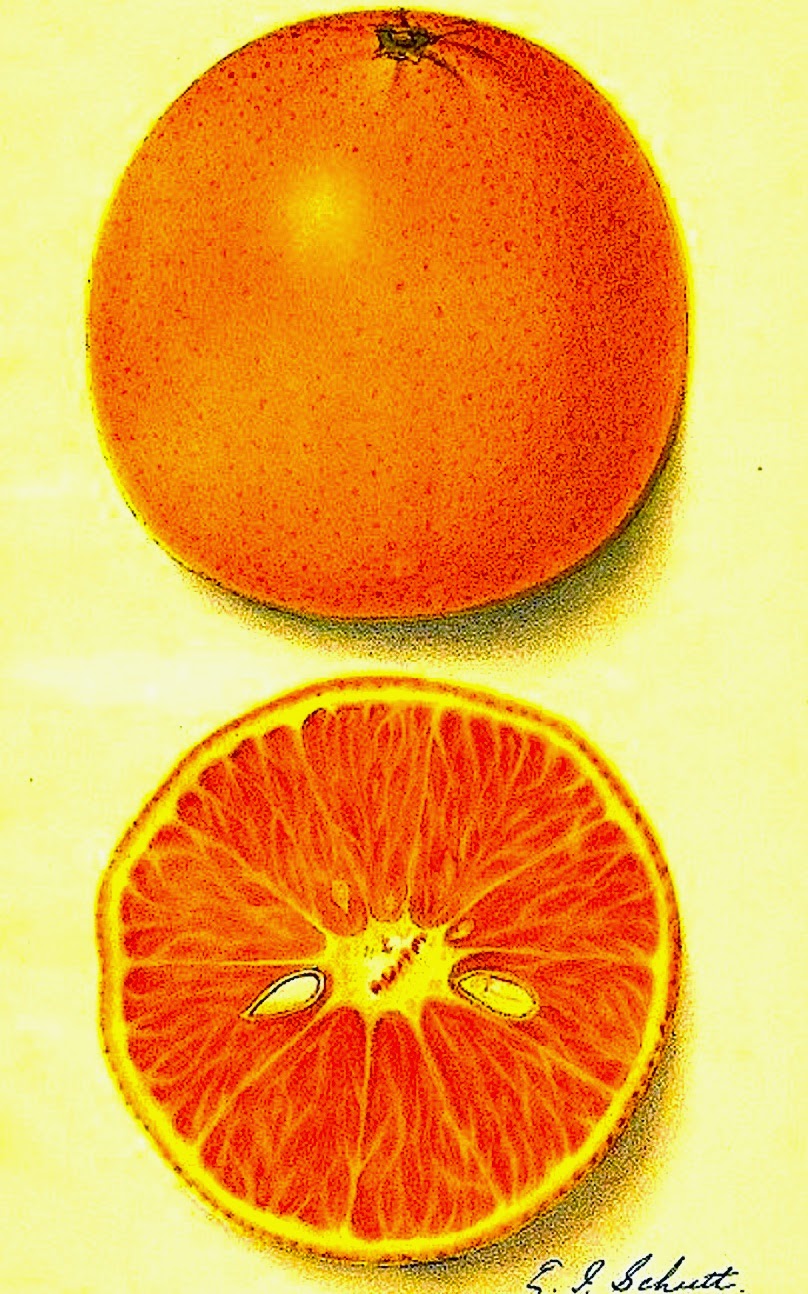 Citric acid reflux
Before I realized it I was hooked. Three
days, twenty six hours of television later,
I've finished two seasons and am ready
to start the third. Immersed in a sea of
orange, I've lost any sense of reality.
Which has me wondering - could an
inner junkie be lurking deep within me
waiting to squirt out? This isn't the first
time - after overdosing on New York,
New Jersey, Miami, Atlanta, and Beverly
Hills - I joined Housewives Anonymous.
So why am I suddenly mainlining major
doses of cable broadcast Vitamin C? 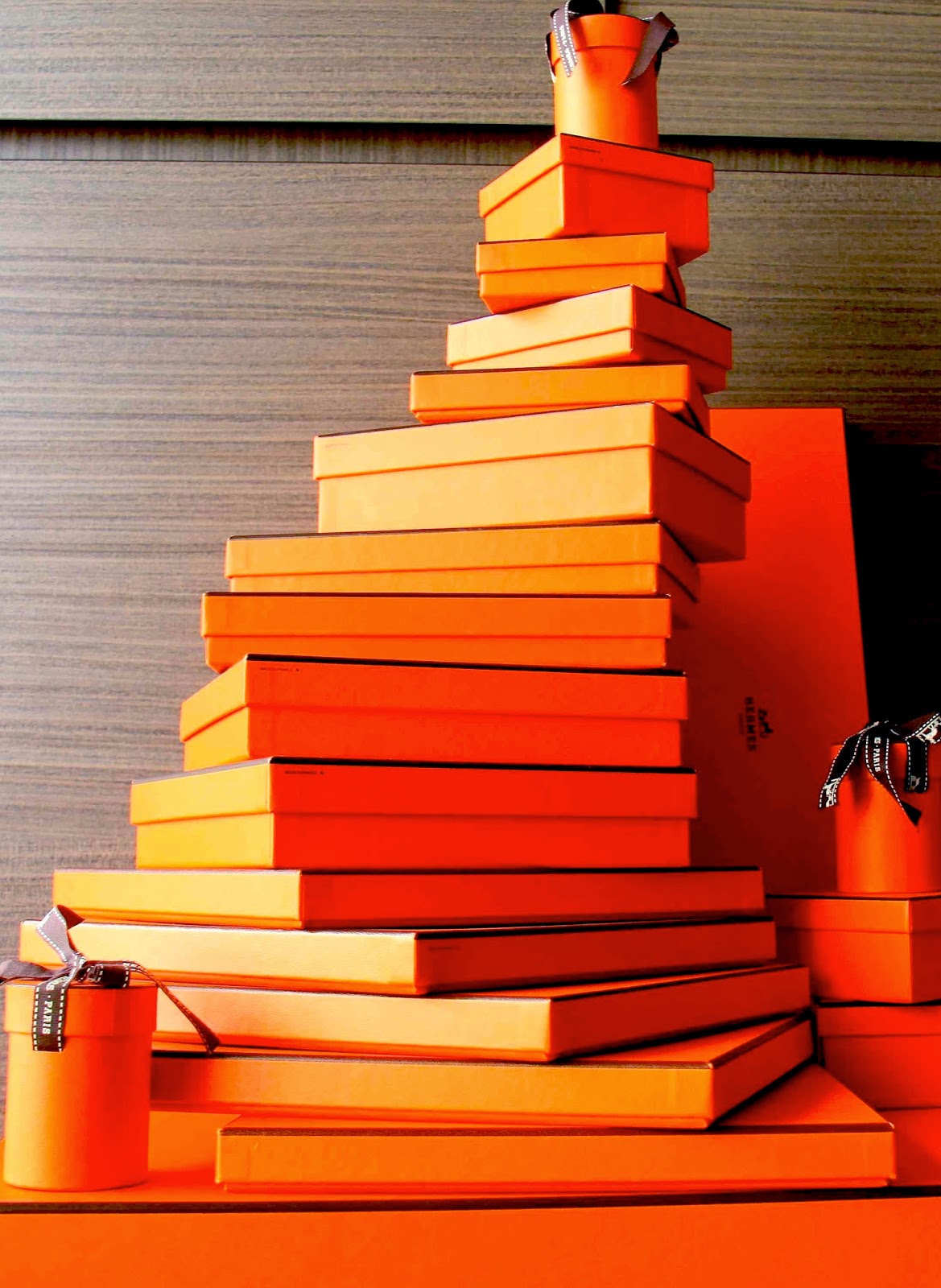 You're getting warmer
It's not like I'm the only one. Many
share my secret compulsion for all
things orange. Some horde Hermes.
Others crave Creamsicles. Mine is
an aged blood orange cashmere
pullover purchased eons ago at a
Barney's warehouse sale in Santa
Monica. A beloved old friend, I've
worn it until suede elbow patches
had to be added in order to extend
it's limited warranty. Chances are
I'll be sporting said sunset sweater
while I move into assisted living! 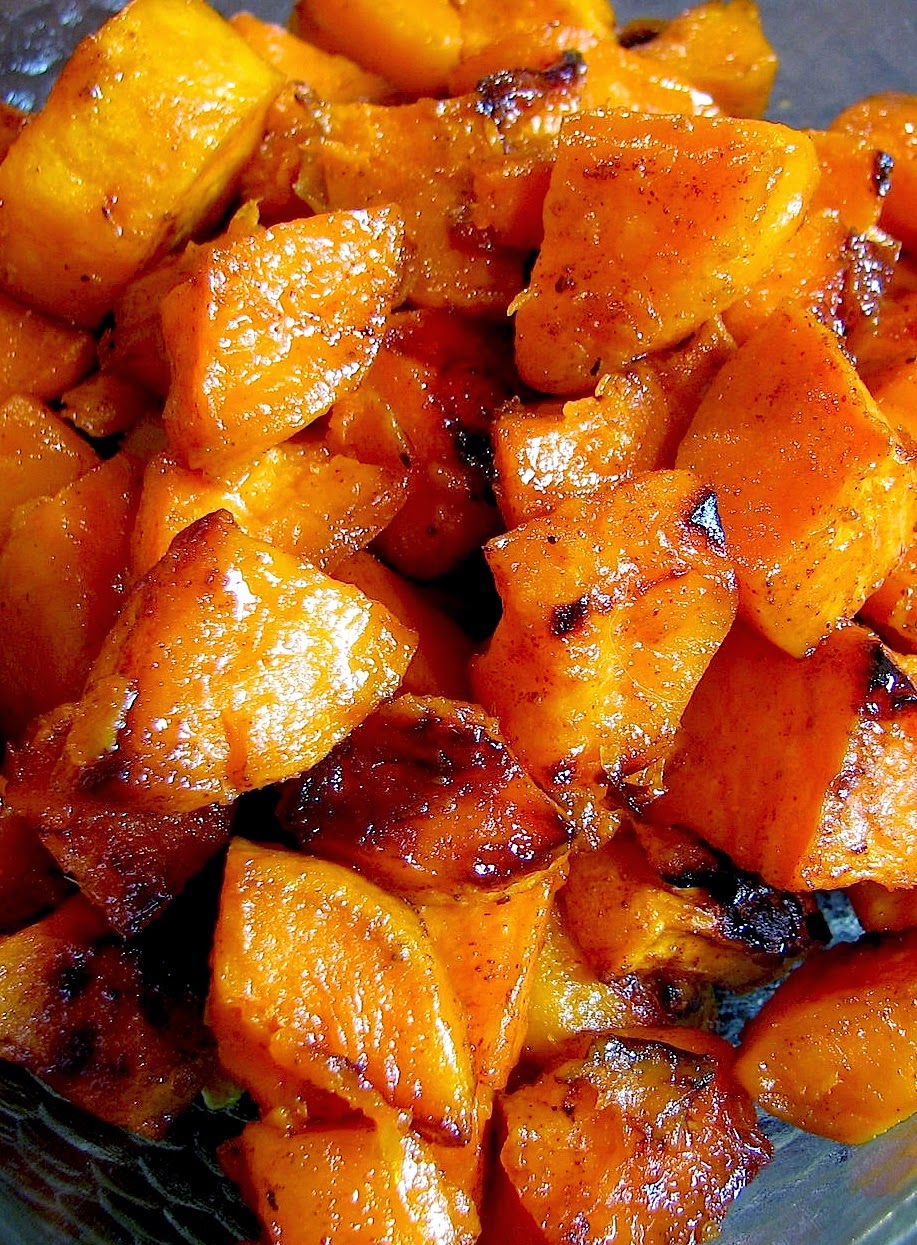 Too much of a good thing
My favorite veggie is a roasted yam
smothered in butter. When my Dad
was a boy, his grandmother would
bake a sweet potato in the coal stove
oven overnight. By morning that hot
tuber warmed his hands on his walk
to school before becoming breakfast
After years of yams, Dad must have
had enough. Hence in my youth, a
yam was never served in our house.
Later on as an adult I discovered the
sweet and savory delights and now
can't get enough. I yam what I yam! 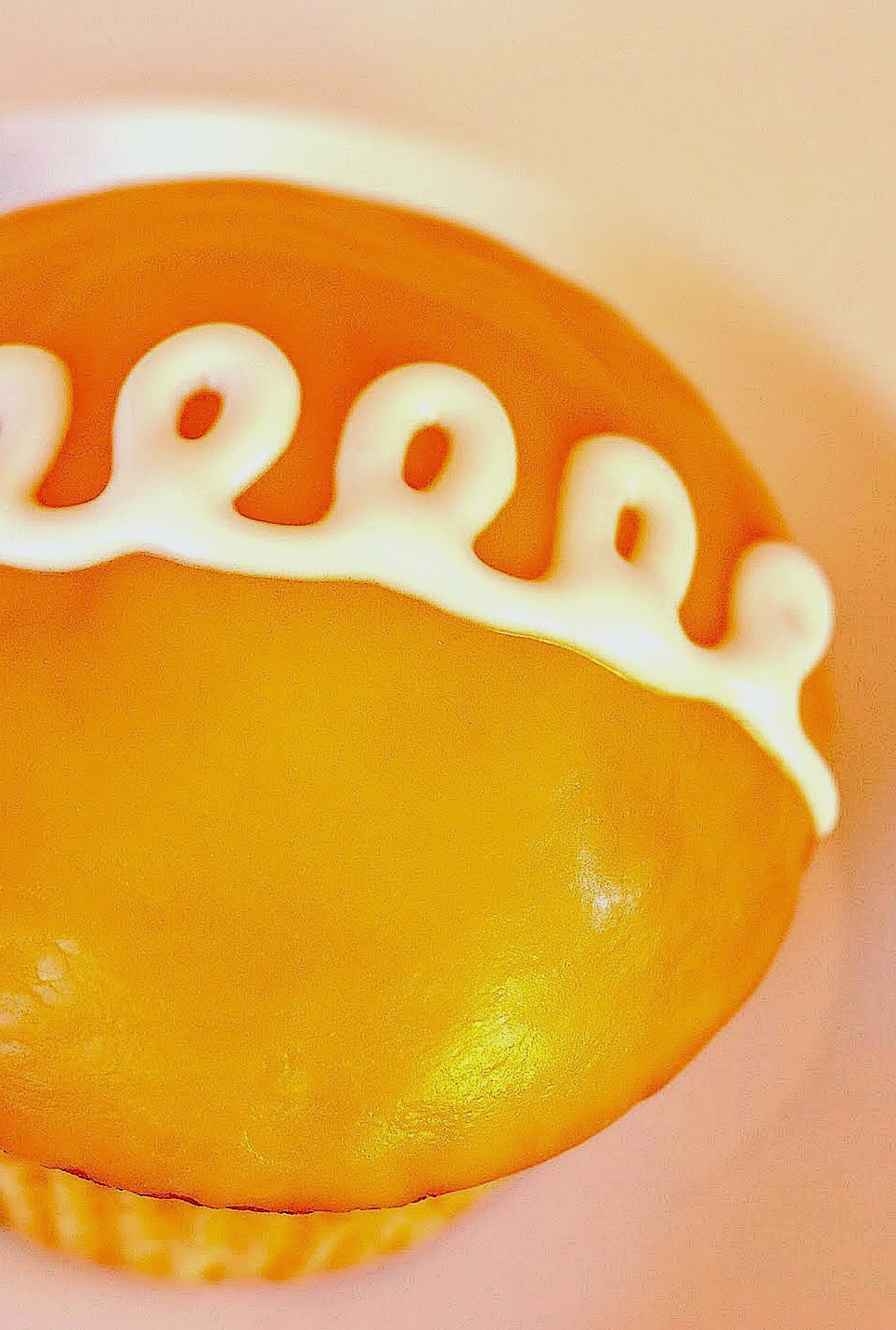 Secret recipe
Even the strongest must occasionally
indulge in whatever their passion is.
Did you have a corner store near your
school? Upon entering mine, a bell
rang as I was greeted by the scent of
cold cuts and Twizzlers. Within that
prepared food oasis I would quickly
purchase and devour a package of
Hostess Orange Cupcakes before
going home. Risky business at best,
I would have suffered a matriarchal
equivalent of Agent Orange had
Ethel caught me nibbling on the sly. 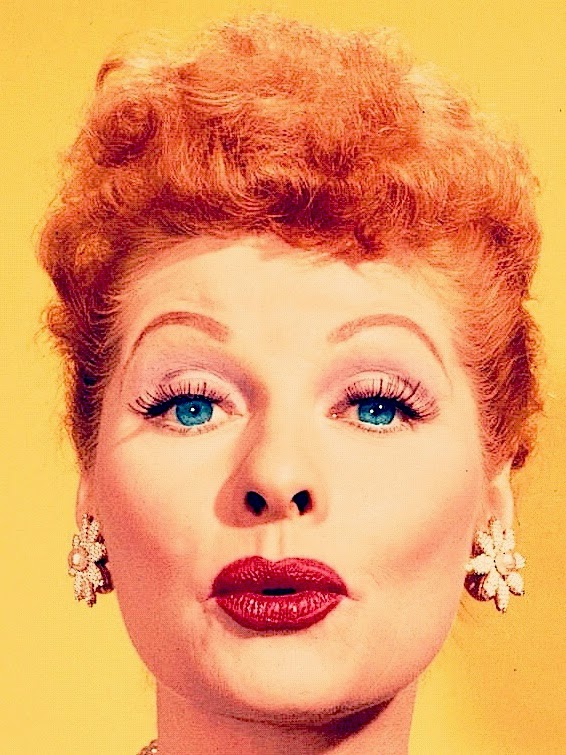 Odd man out
Whoever said blonds have more
fun was wrong. We all like a bit
of orange zest. Nothing spices up
life more than a sassy red head.
These pale faces stand out due to
more than follicles. Often funnier,
wittier, and wiser than most, who
wouldn't want to be one? At one
point in life, I sported a carrot top.
However my tone was not caused
by DNA or henna. After an over
dose of Sun In and Pina Coladas
I saw RED and it was REDRUM! 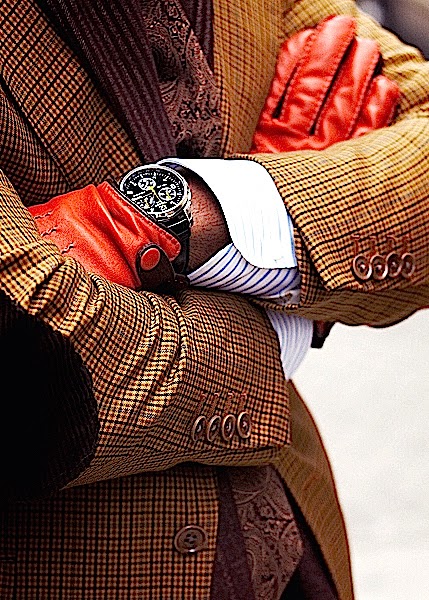 Orange you glad?
During these dark days of winter,
a pop of color can brighten one's
outlook. Most live their lives in
black, taupe, or grey. While we
were in Italy, I purchased a  pair
of orange gloves. Now every time
I put them on, I feel better. Maybe
it's time that you poured on the
juice and had a little fun. Be it
bitter sweet, persimmon, paprika,
tangerine, apricot, or melon -
anyone can turn up the heat and
COLOR YOUR WORLD!
Posted by montanaroue at 4:00 AM