Finding good in being "evil" 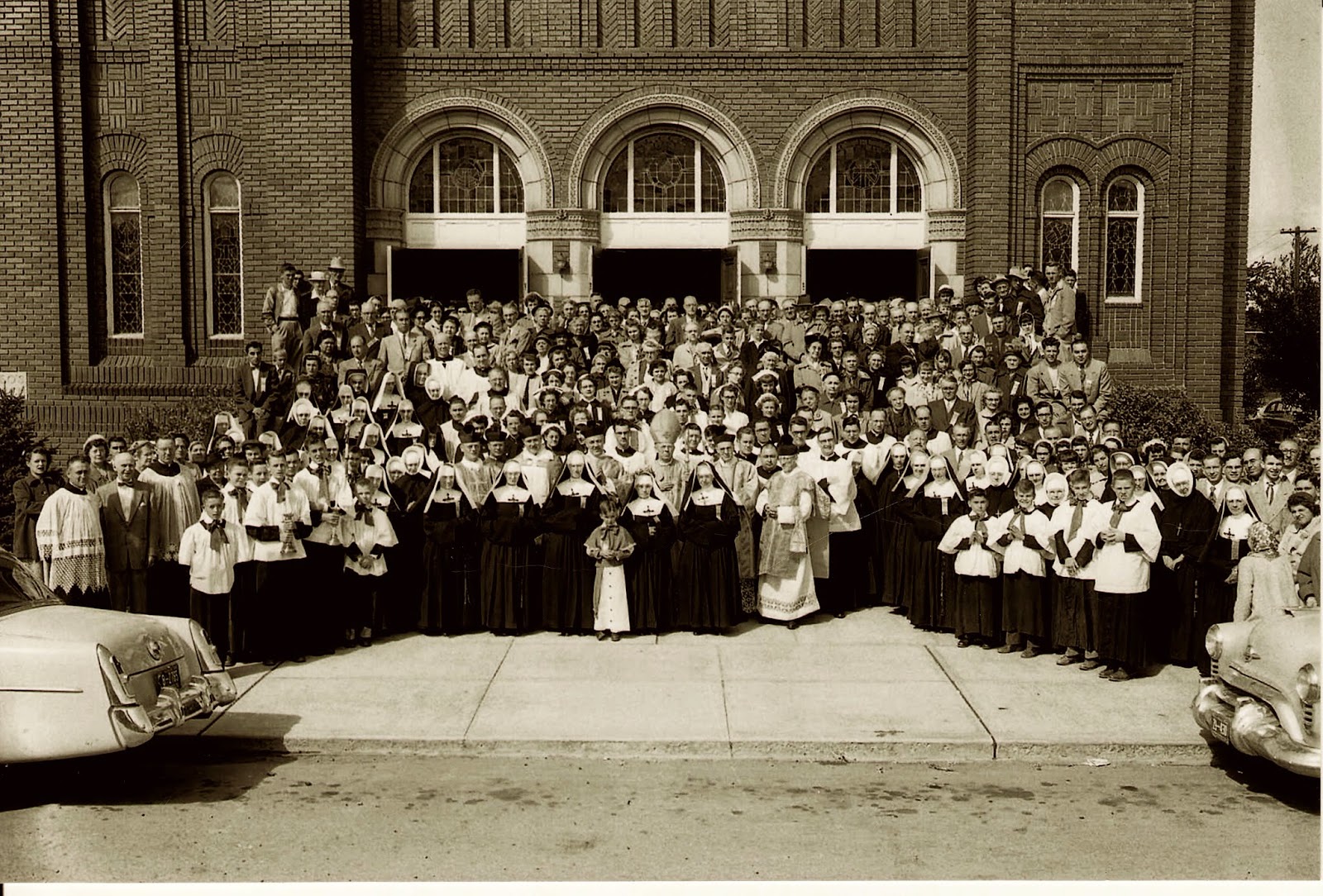 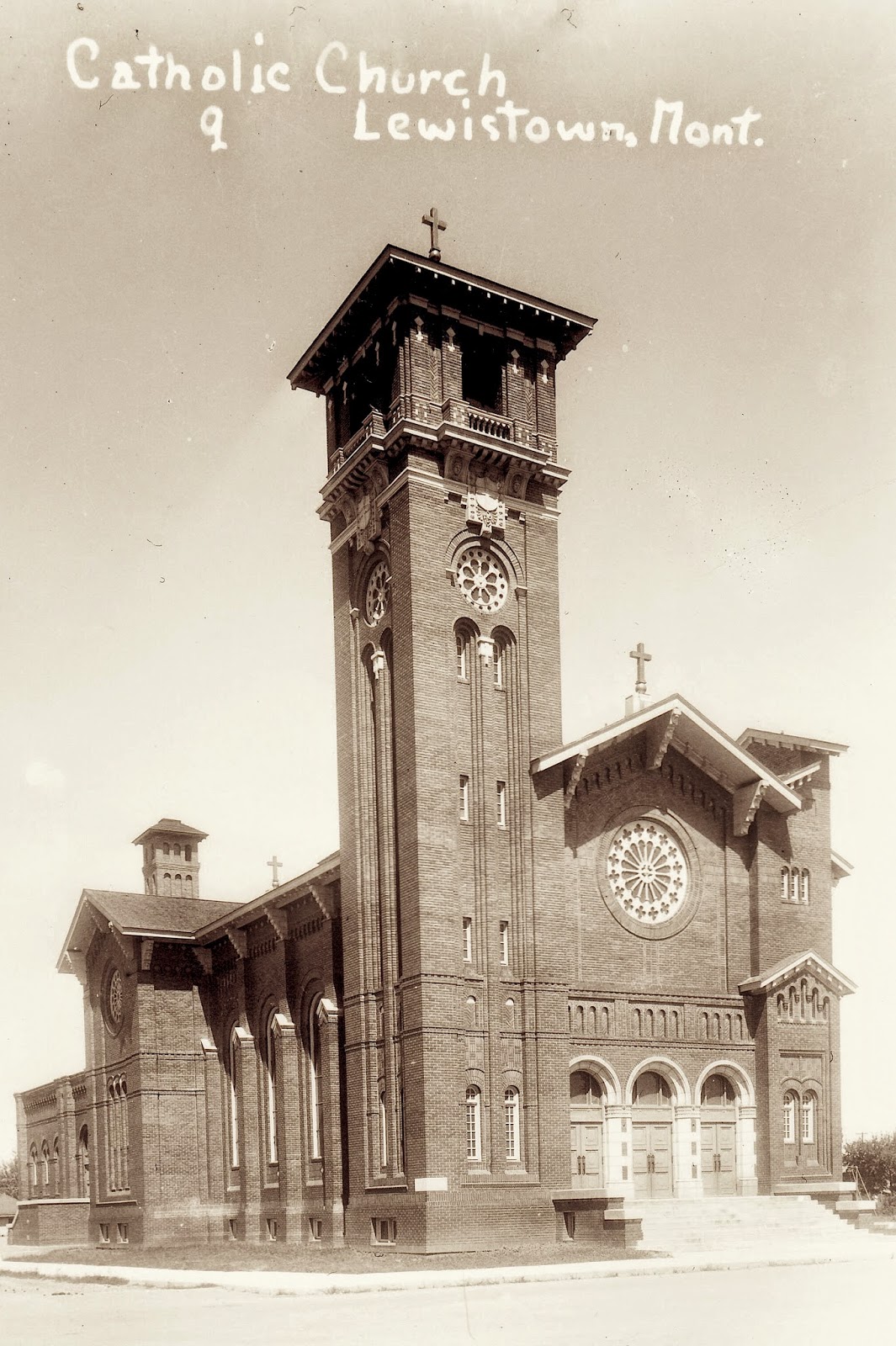 How firm a foundation
It's odd how one mourns something that
is lost. After finding out that a married
gay couple had been dismissed from
our local parish, I immediately turned
away from Catholicism. Given I'm not
a cradle Catholic, that was fairly easy.
I need not tarry where I'm not wanted.
And yet - I can't help but mourn the loss
of a family gathering place once filled
with love and tradition. Nor can I find
it in my heart to forgive a pious priest
who uprooted our family for dogma's
sake. Where was God in all of this? 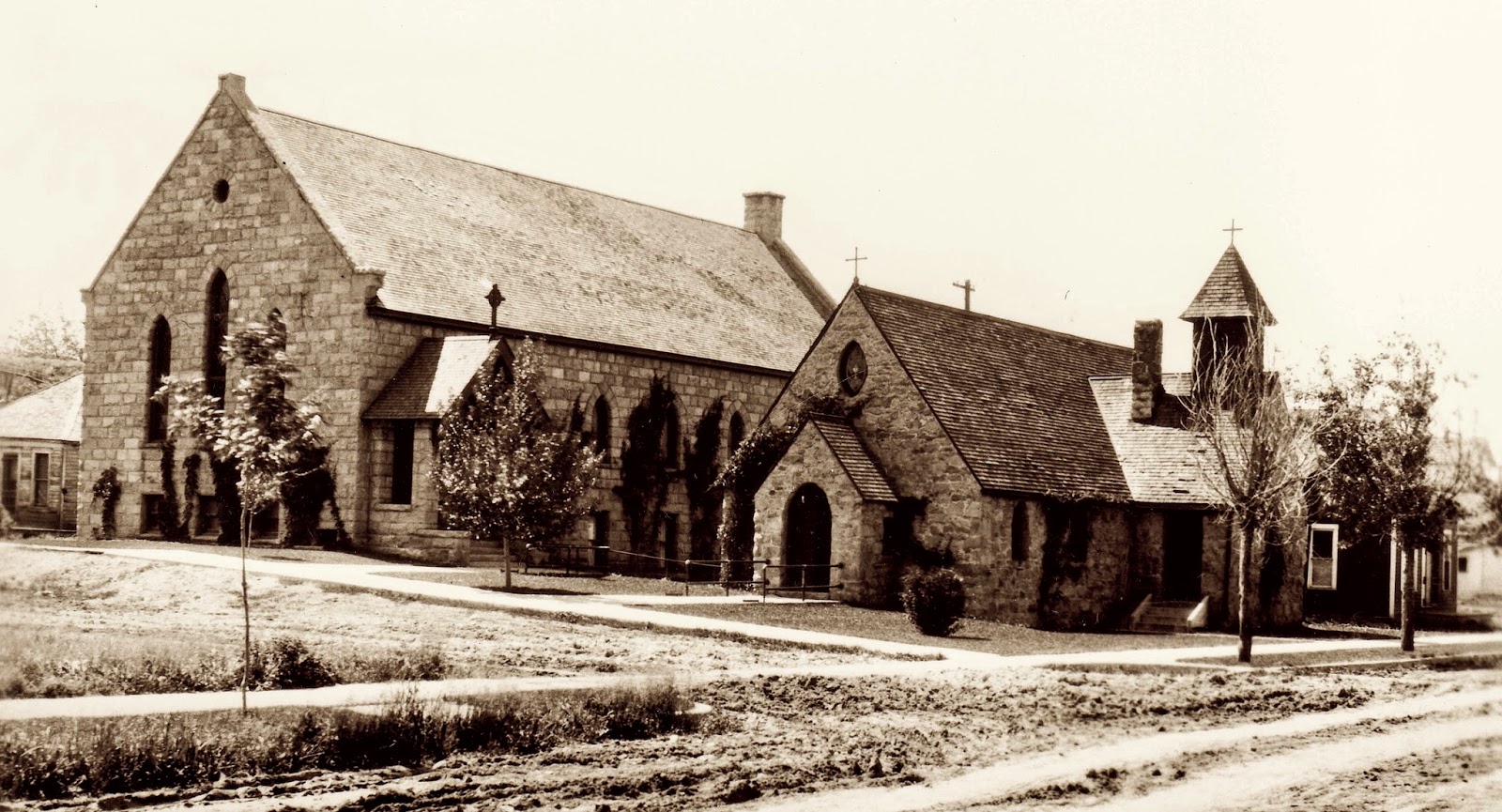 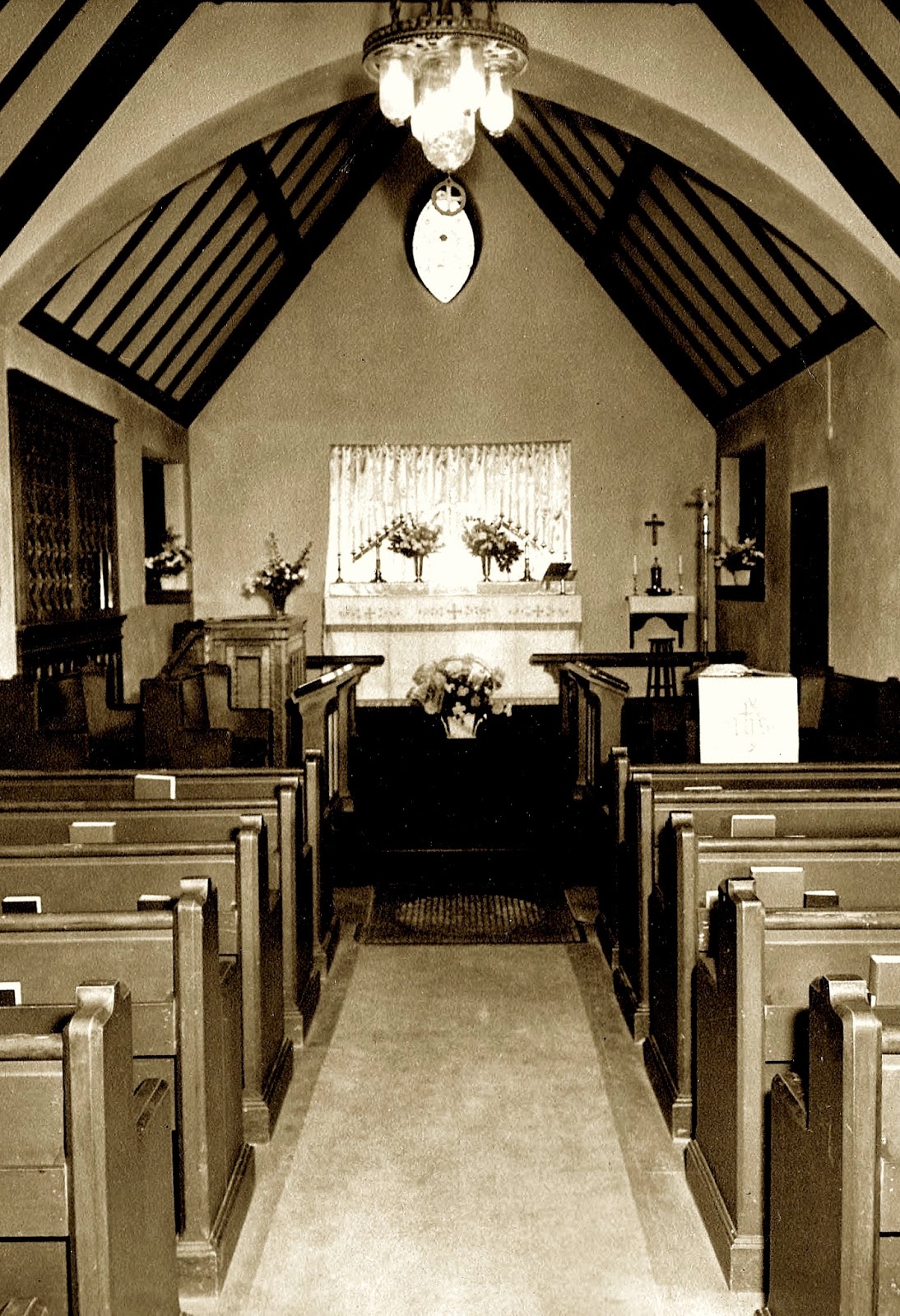 Lost and found
Spurned and slightly burned, I moved
on in late August and started attending
services at Saint James Episcopalian
Church here in Lewistown. Initially it
was more than a bit awkward. A tiny
parish, ten at most were in attendance
my first Sunday. After the crowd and
comfort of Saint Leo's, it was rather
disconcerting. However given I had no
other option, I decided to stick out the
transition. Beyond archaic canon law
there's little difference between these
two faiths. Well, except for prejudice. 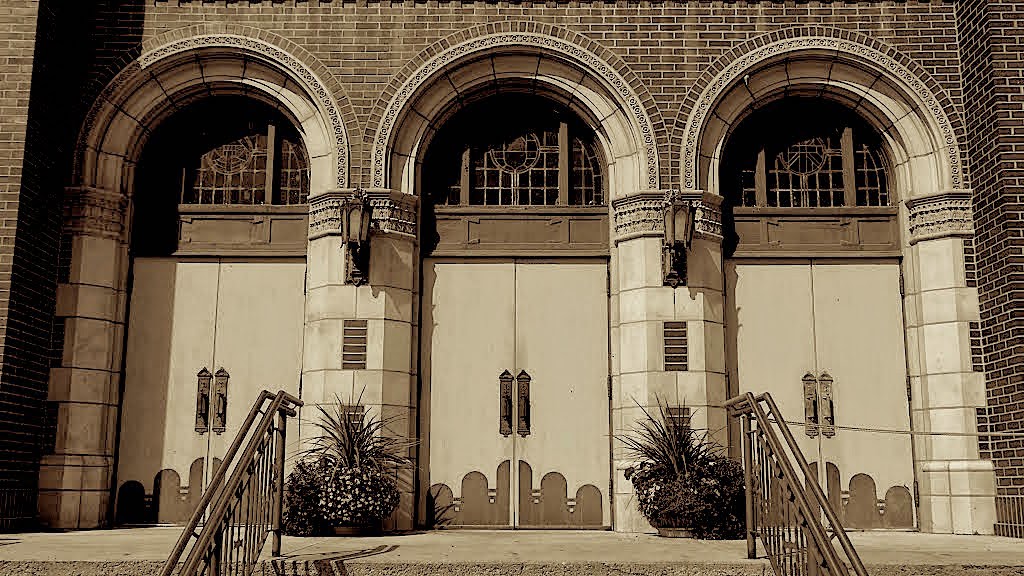 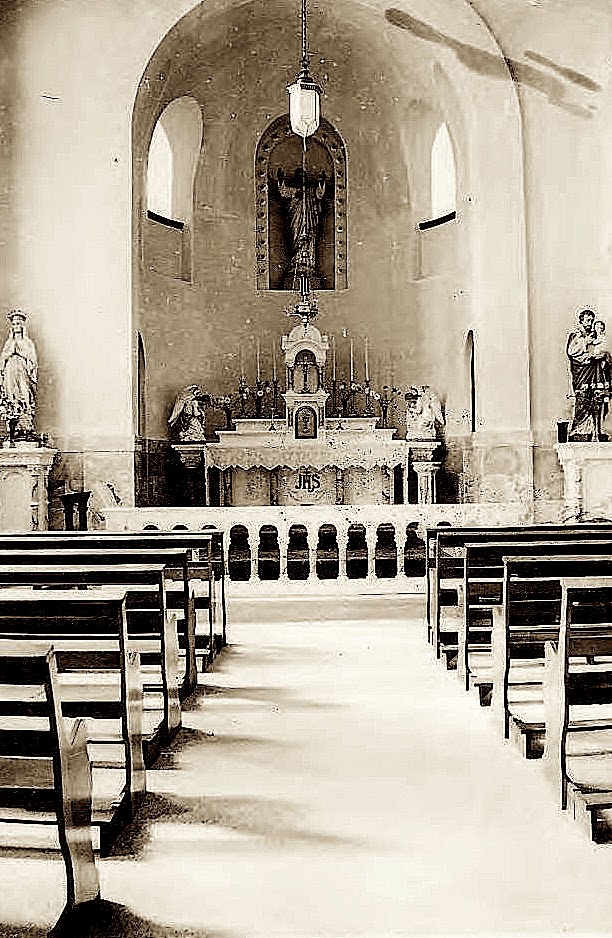 One door closed, another...
Several attendees were quite familiar.
Disenfranchised Catholics who fled
our parish due to an irritating interim
priest. By the end of the service, I felt
comfortable. You see, it was familiar
given I'm a baptised and confirmed
Episcopalian. Having known the total
acceptance of said faith, some were
baffled when I shifted to the Catholic
side of the spiritual fence. All I can
say is love conquered all until we were
kicked out by the new "boy" in town.
Once again, this homo had a home. 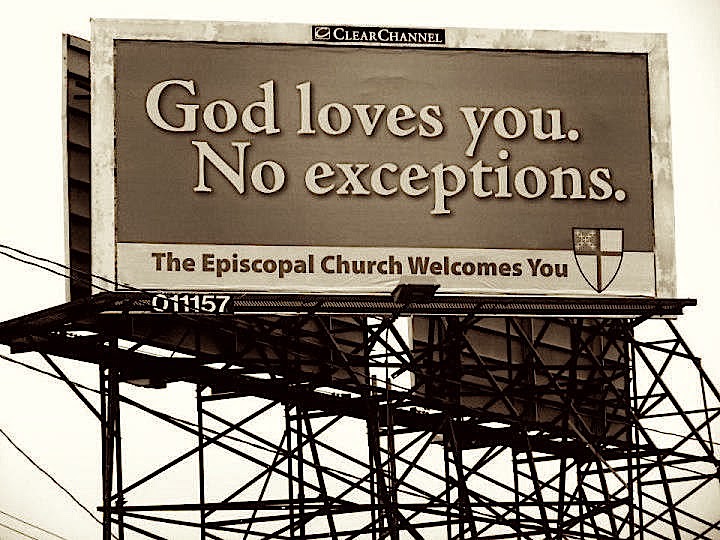 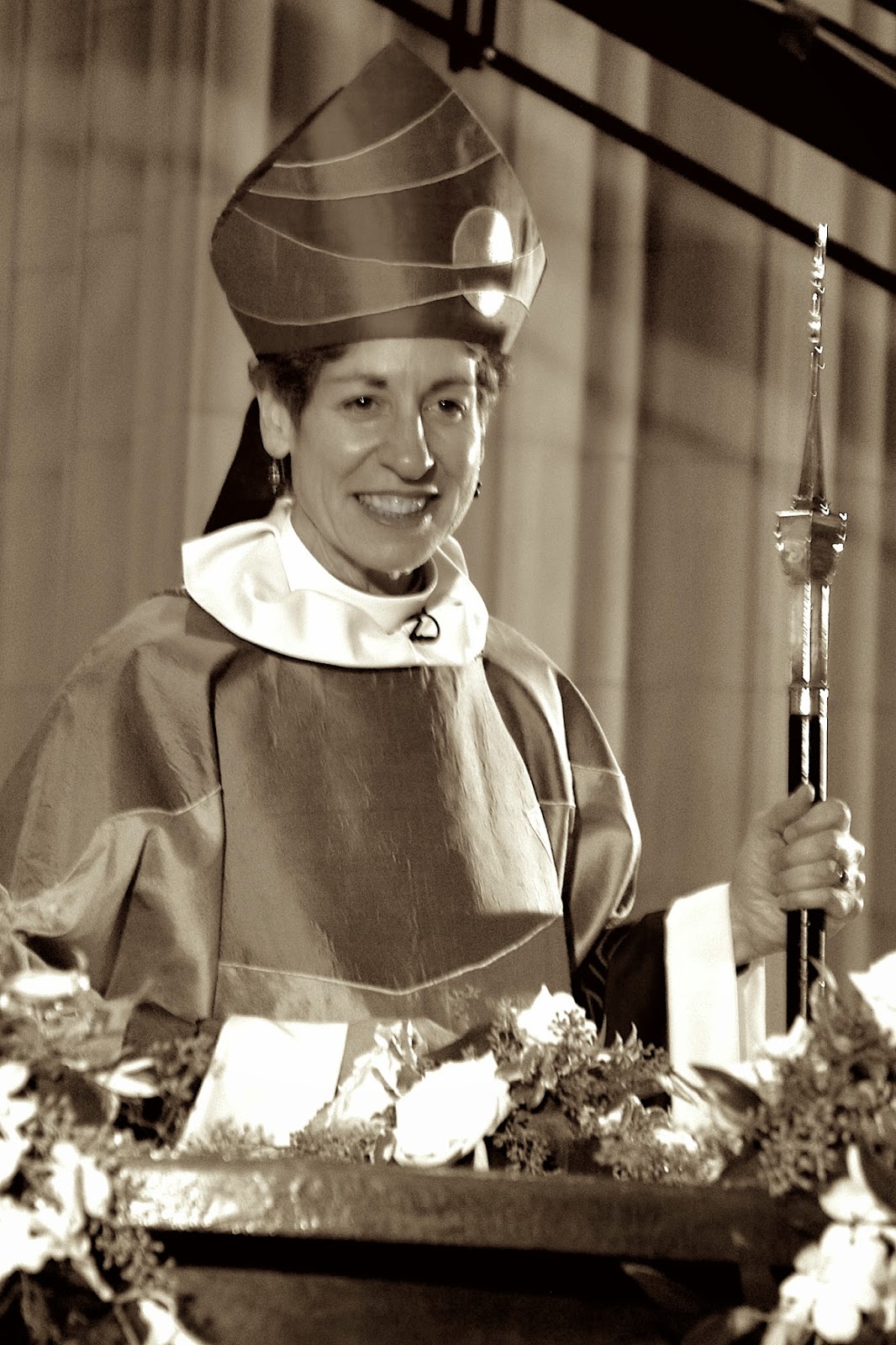 All ARE welcome
My second Sunday, I noticed that a few
more religious refugees now filled the
pews. During the Eucharist, our priest
Jean Collins (yes, a woman as is the
American church's Bishop) welcomed
everyone to the table with a passionate
and moving invitation. A far cry from
the omission and expulsion down the
street, I started to sob - literally sob.
I was not alone as several of my fellow
Catholics were also moved to tears.
Imagine, a church where all are equal.
We once were lost but now are found. 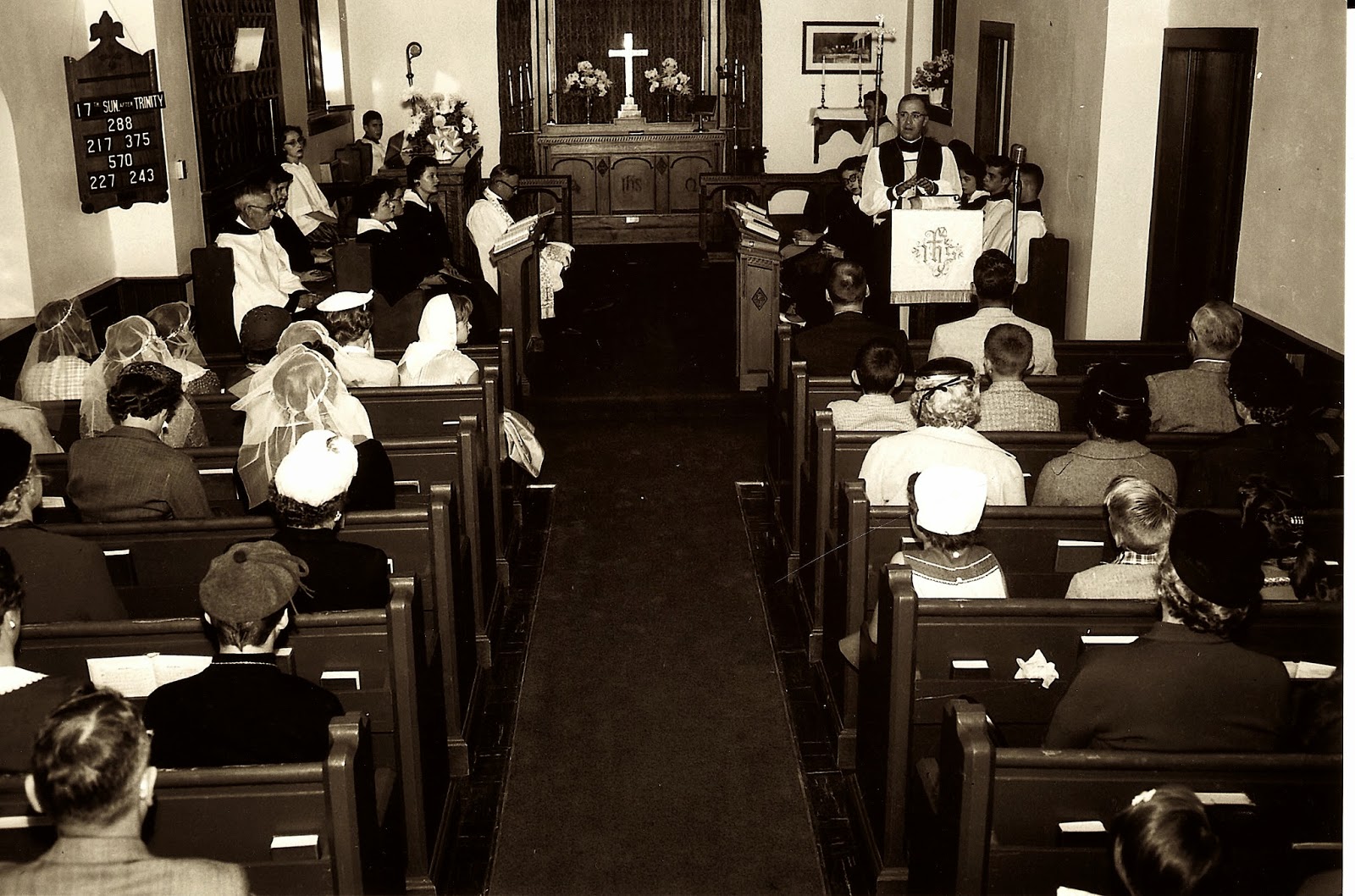 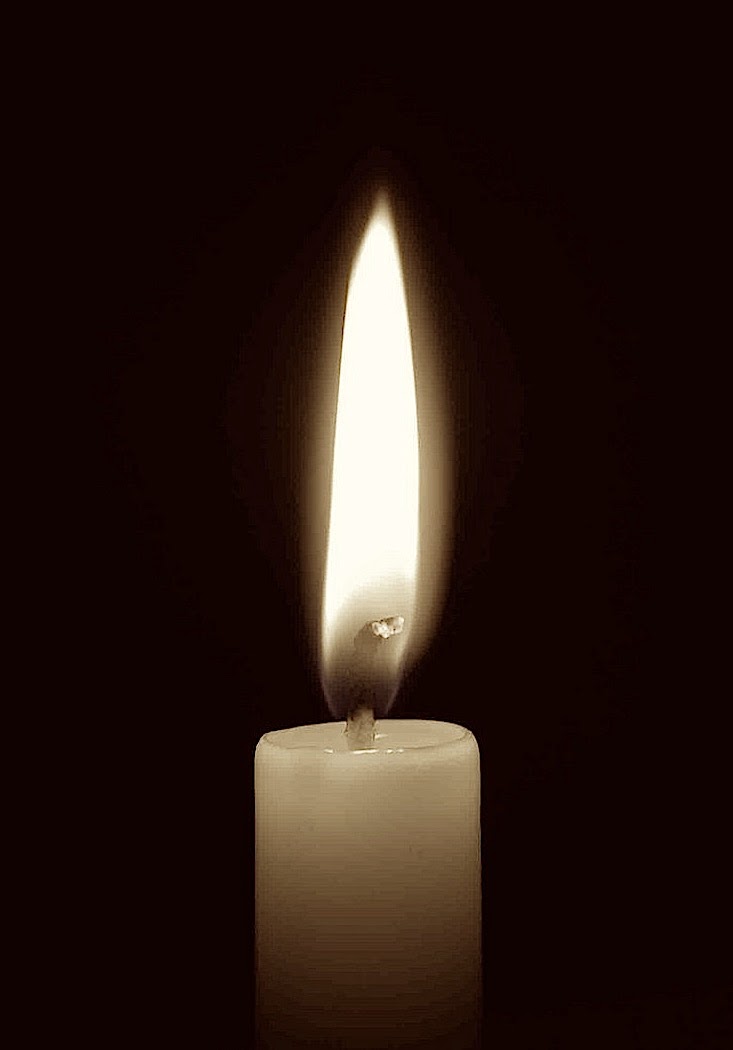 Urbanite renewal
Nothing can shake my commitment
to Lewistown. Now it is only firmer
given my new found spiritual home.
Our ranks have swelled to over forty
with lots of familiar faces filling the
pews. On Sunday, former Saint Leo's
choir members joined voices to laud
the Advent's start at Saint James. I've
never been part of a choir, but gladly
joined this new ensemble. Somehow
reuniting to sing of God's goodness
just feels right. Against all odds my
faith has actually been strengthened. 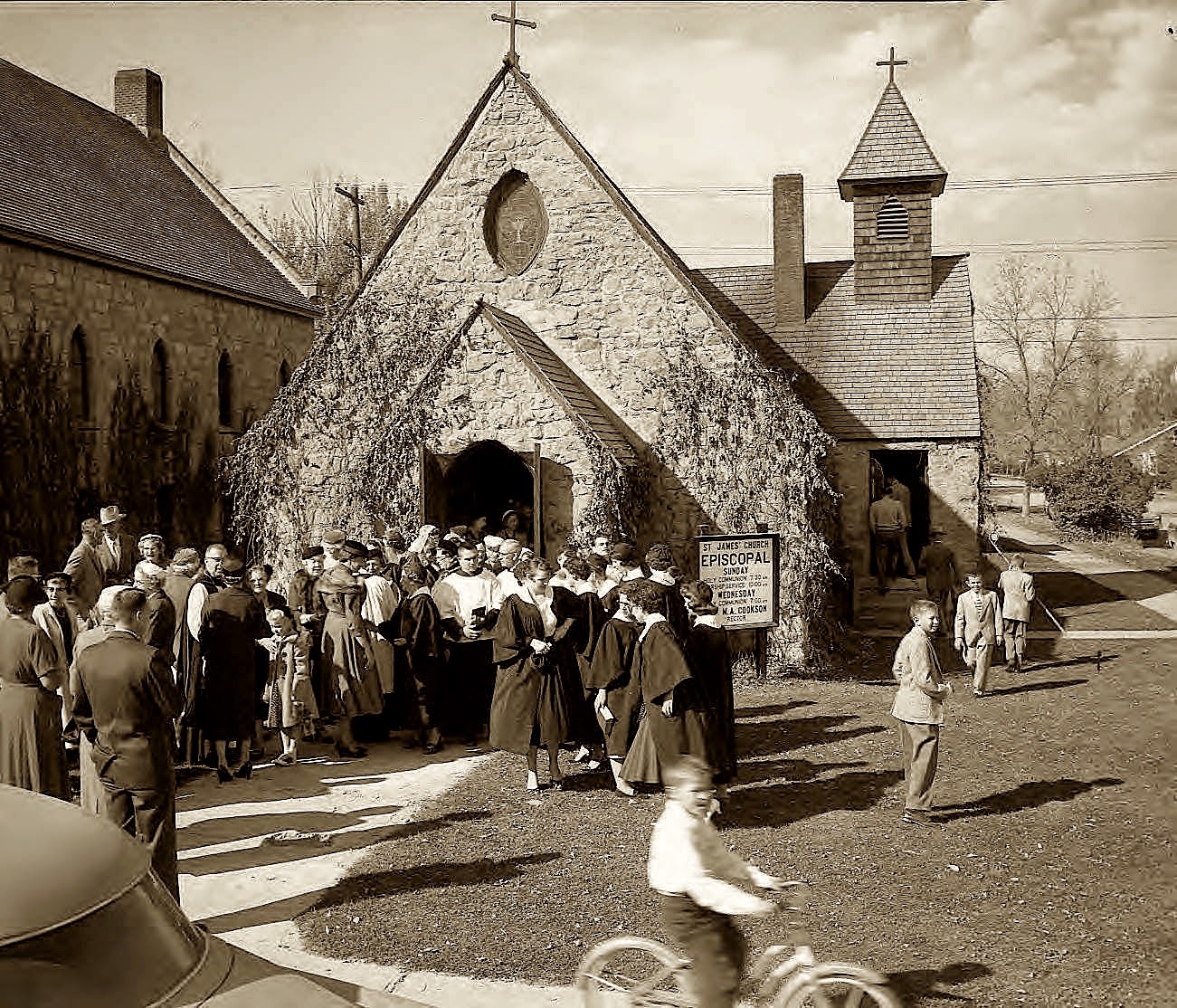 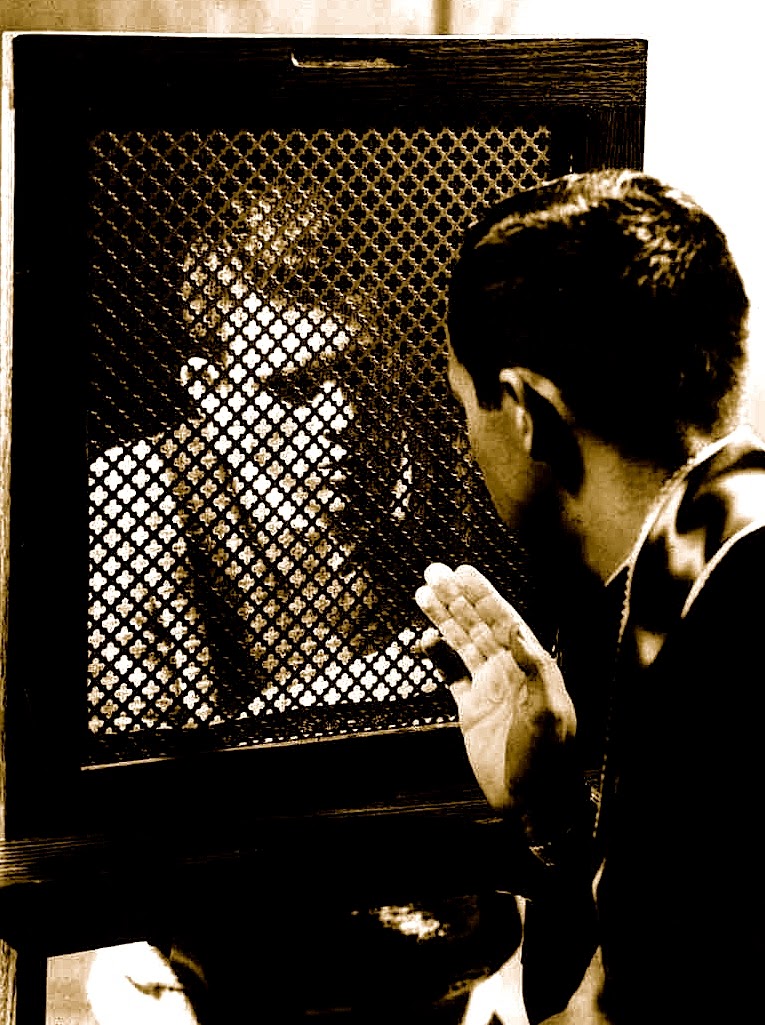 Thanks be to Sam
I don't know what you believe. My
personal faith is a hodge podge of
many disparate elements. I know
one thing - together we're stronger.
Being one of a body of believers
empowers, enlightens, and enables.
Even more important, it shows that
enlightenment emanates from the
darkness of adversity. I doubt I'll
ever forgive Father Spiering for
what he did. Yet someday I'll have
to thank him for sending me to
Saint James. GOD IS GOOD! 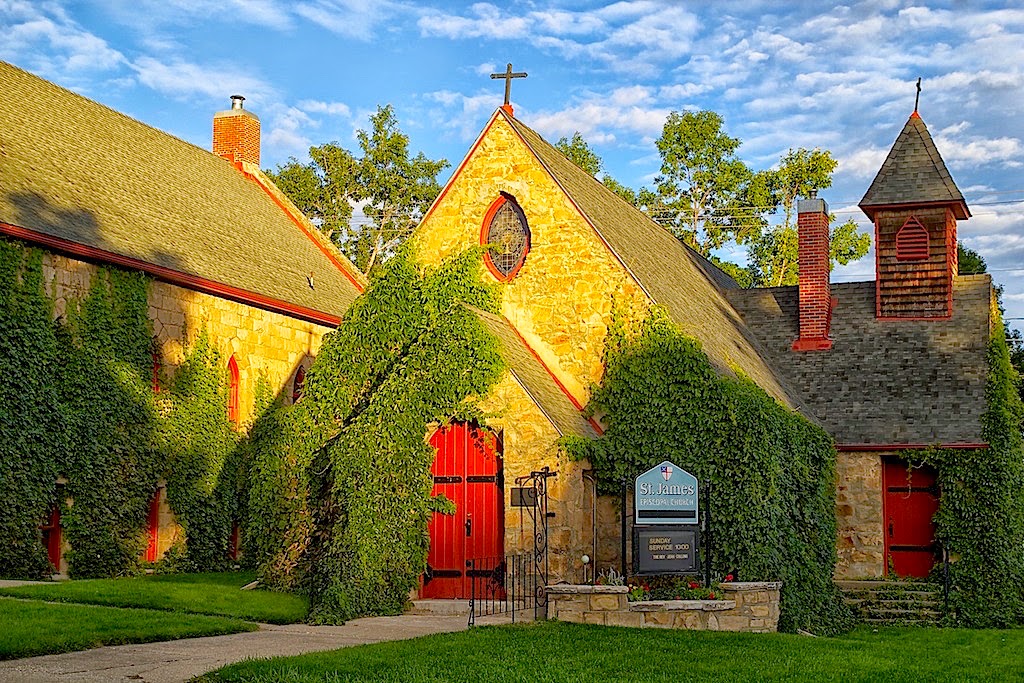