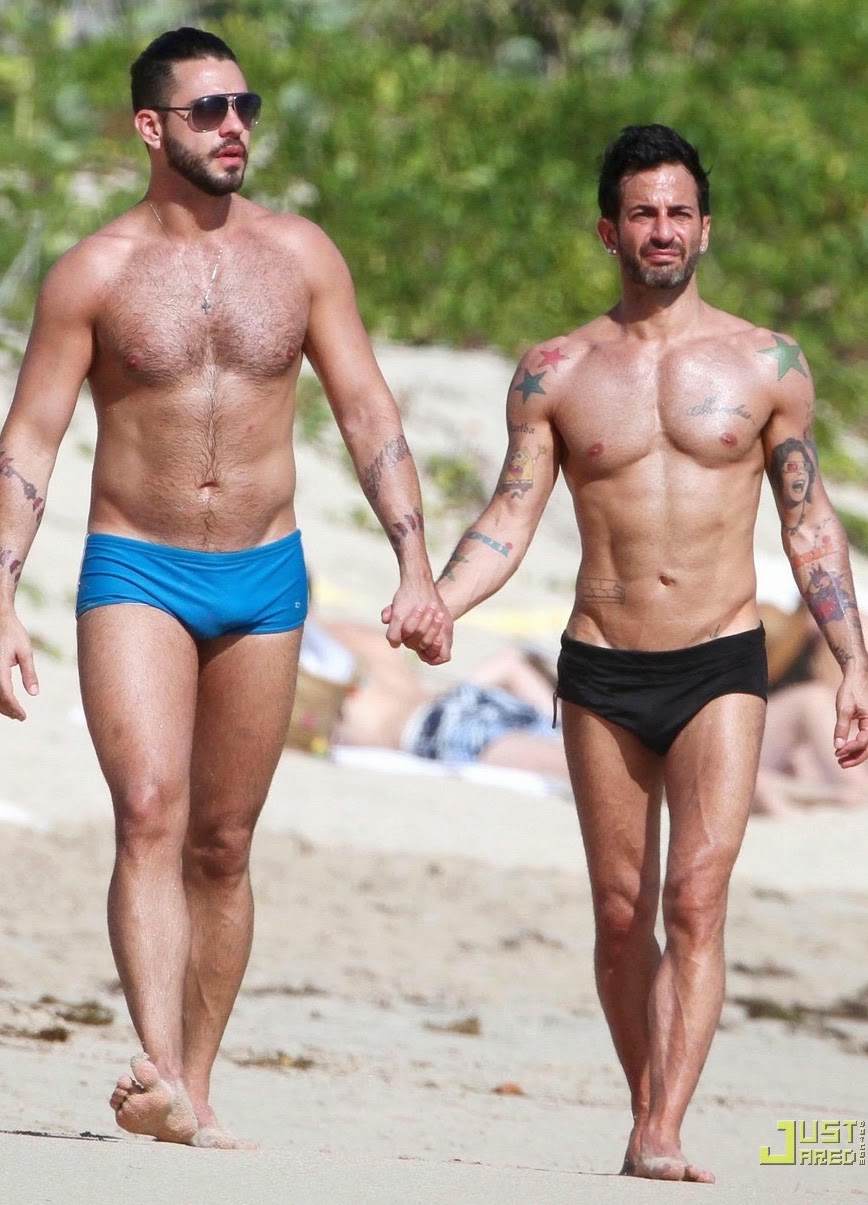 Maybe it's the season
But I've been thinking about tiny creatures. Elfin like imps who charm, cajole, and woo many. While one might assume I'm talking about Santa's helpers, I'm actually fixated on anything but pixies. Rather, I've been consumed with the dilemma as to why some of the most attractive men are actually rather short in stature. Is this a fluke of nature? God's way of making sure that the pretty boys don't get too big a head? Or is it a natural form of DNA? 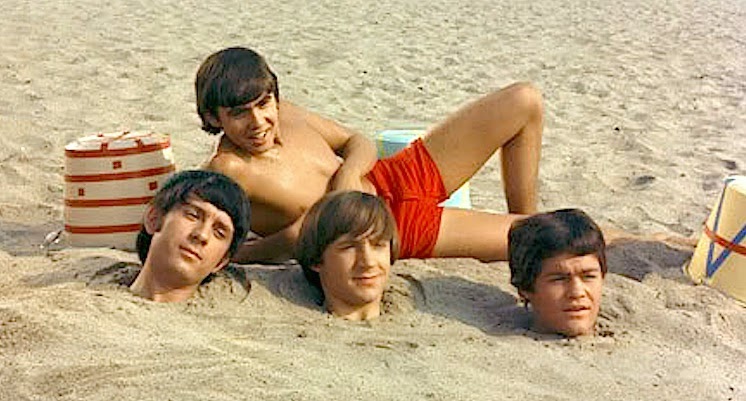 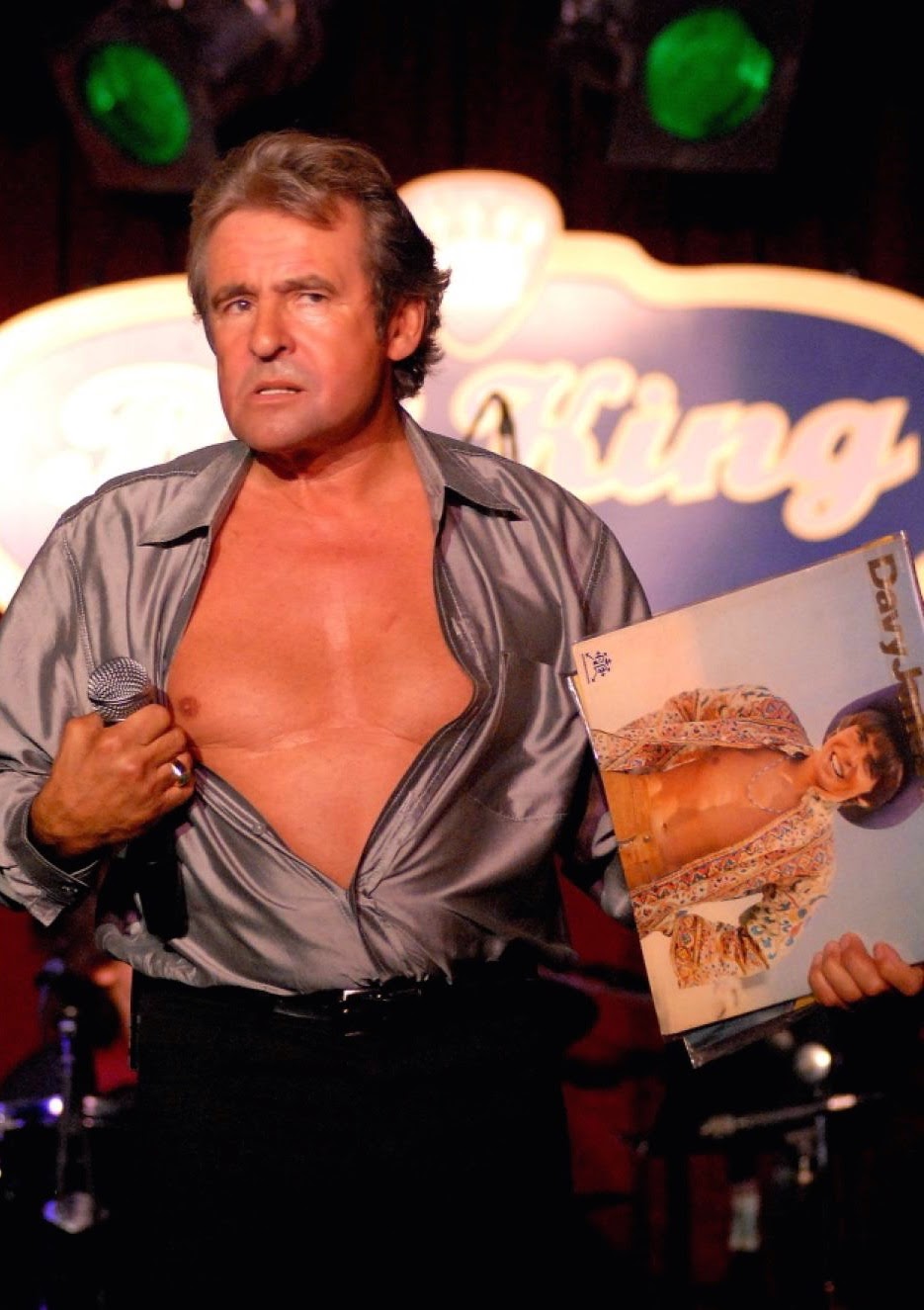 Davy Jones 5' 3"
I didn't know I was gay yet I couldn't
keep my eyes off the cutest member
of the Monkees, I wanted long hair,
a British accent, and Davy Jones. I
didn't know that he stood at five foot
three inches. All I did know was his
talent, charm, and style. Suddenly it
was over. My sexy rock star morphed
into a washed up has been. Ultimately
Davy returned to the stage. Proof that
love never dies. The long and short
of it is that while we're here we must
life and love until the music ends. 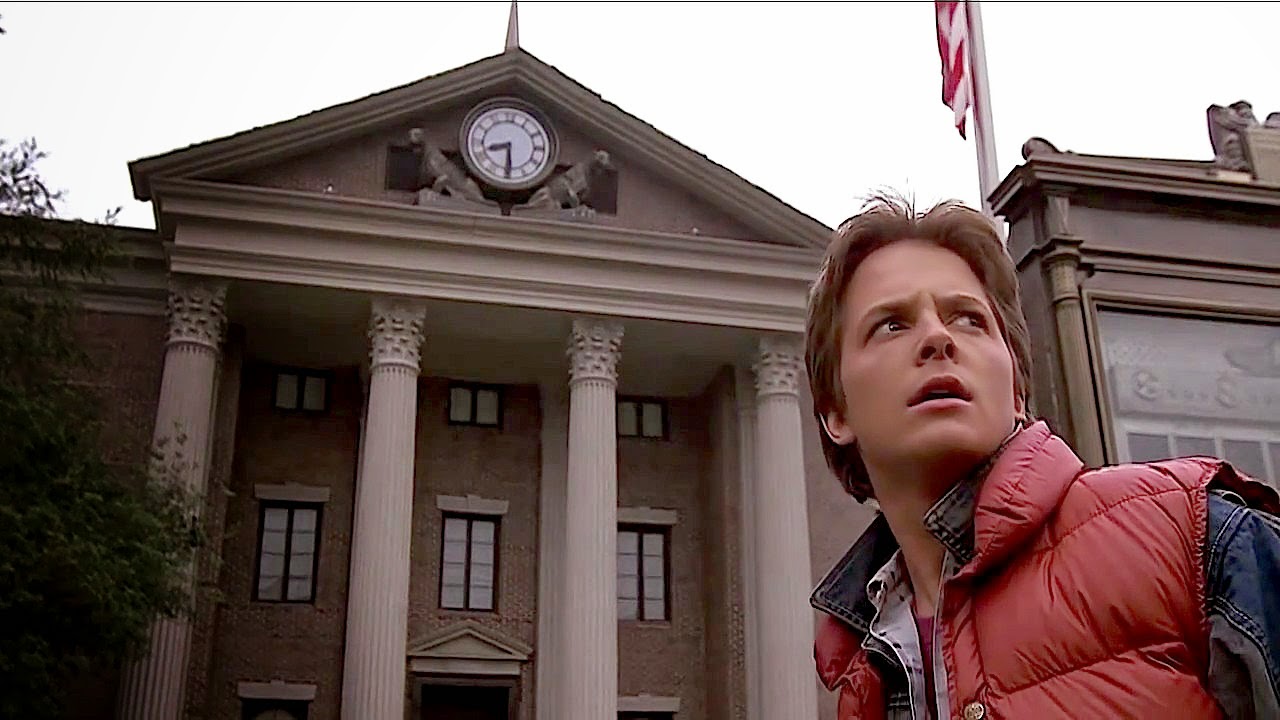 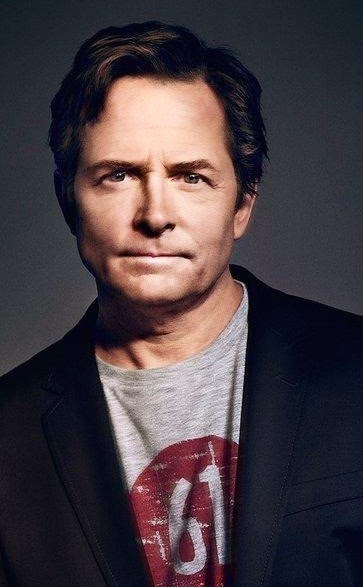 Boys 2 men
The boyish charm of Michael J. Fox has
always engaged. From sitcoms to movies
this five foot four imp made us smile and
laugh throughout the last forty years. Then
suddenly reality hit. And with that bitch
slap our carefree boy became a besieged
victim of adversity. Imprisoned by illness,
Michael has publicly and valiantly fought
his Parkinson's Disease. For most it's hard
to see perpetual youth crumble before our
eyes. Yet Michael's willingness to never
hide has inspired millions. He is proof
that great things come in small packages! 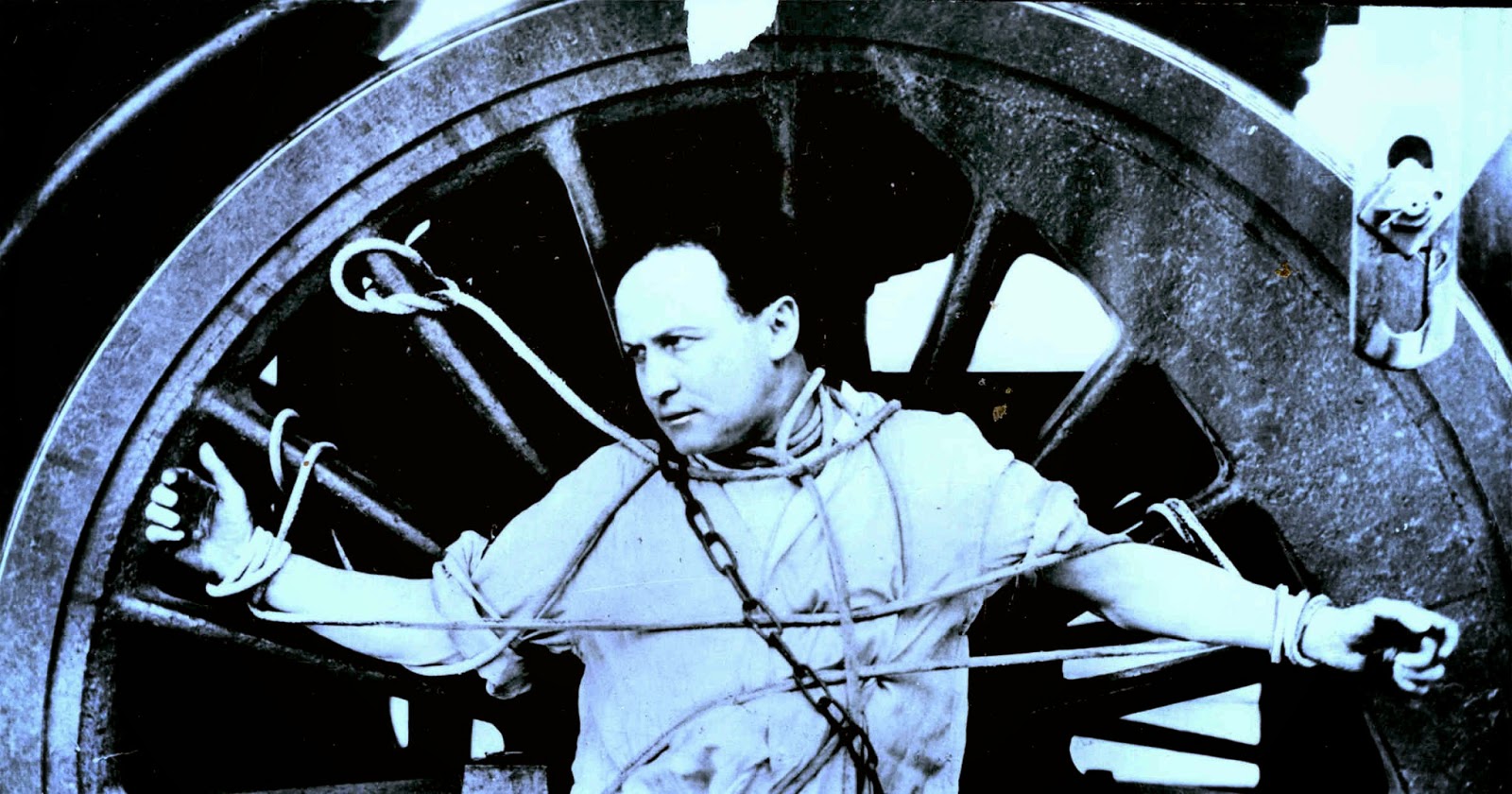 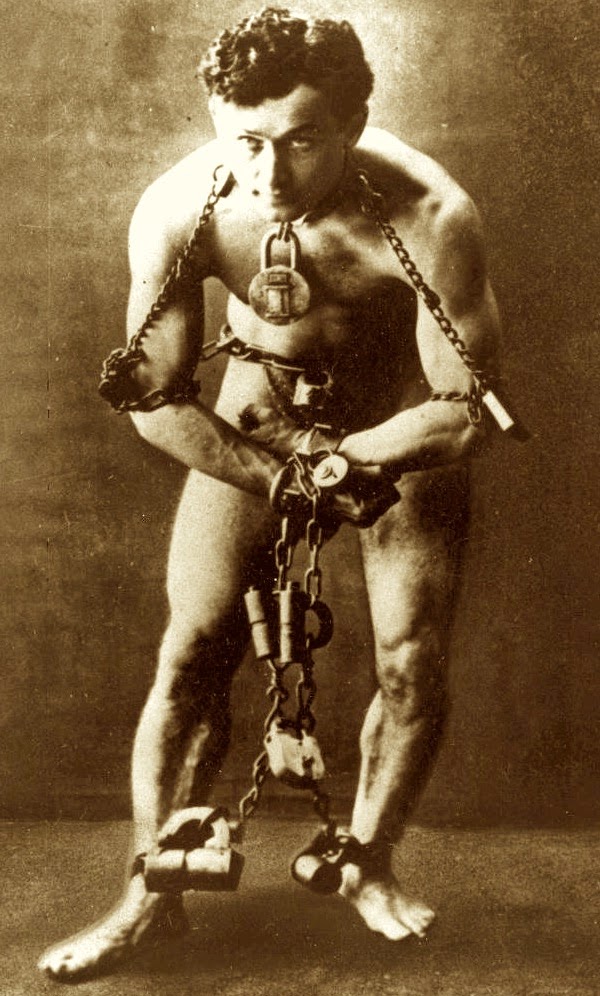 Miracle man
Who doesn't love a nearly naked man in
chains? While only five foot five, Harry
Houdini was the uber magician of the
early twentieth century. His ability to
escape all obstacles dazzled the world.
Muscled, handsome, innovative, and
smart, Harry overcame his immigrant
status. Yet he could not escape death
by a ruptured appendix. Even if Harry
debunked sham spiritualists in life, his
wife believed he would return again
post mortem. Obviously, that never
happened. Maybe because life is short? 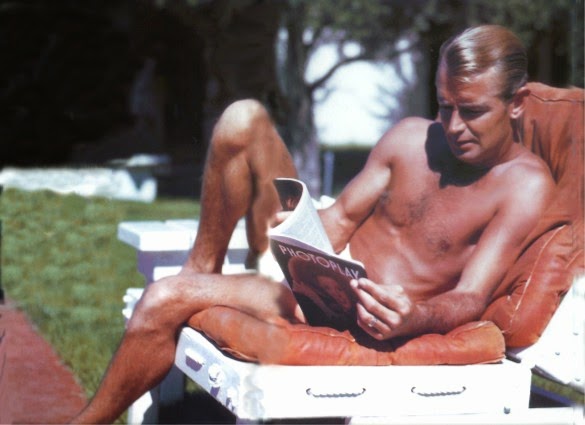 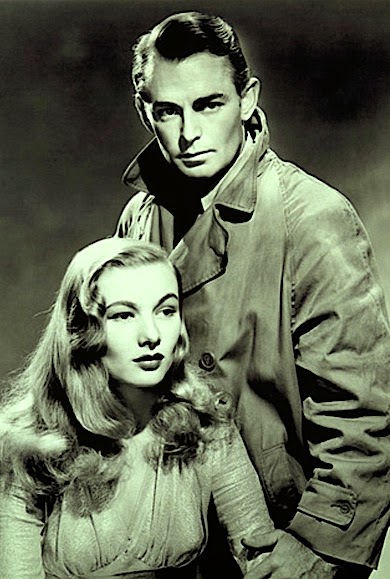 Under estimated
Alan Ladd was short. However that
wasn't really his problem. Rather it
was his phobia about his apparent
lack of stature that short changed his
confidence. At five foot six inches,
this man's man fell far below most
expectations. His insecurity may
have been caused by his need to
stand on a box or hover a step or
two above his femme fatale. It all
ended too short with a lethal dose of
booze and pills at fifty one. Time is
short, how do you measure success? 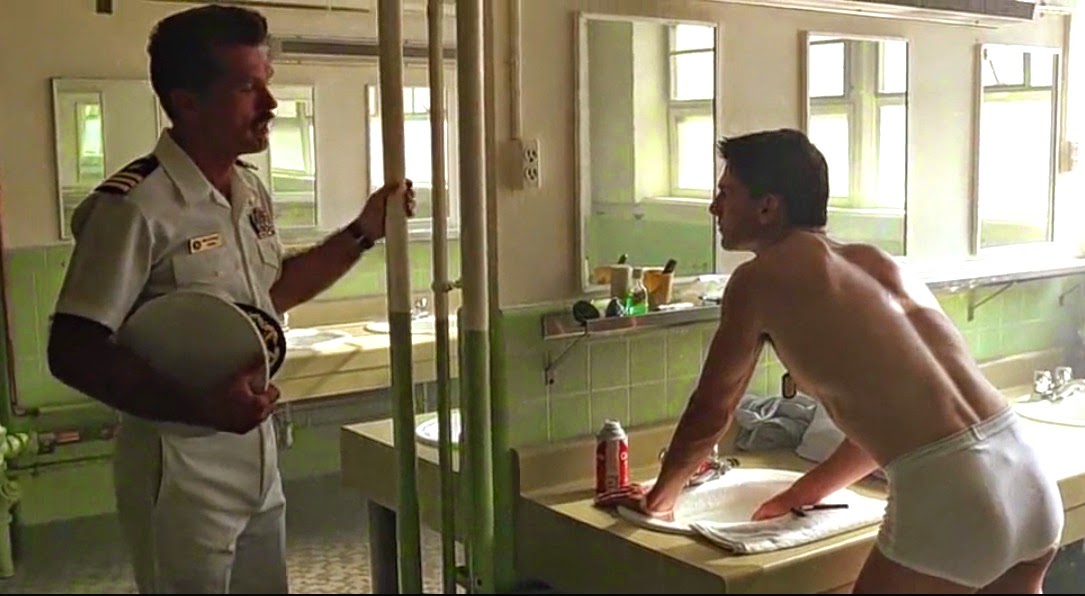 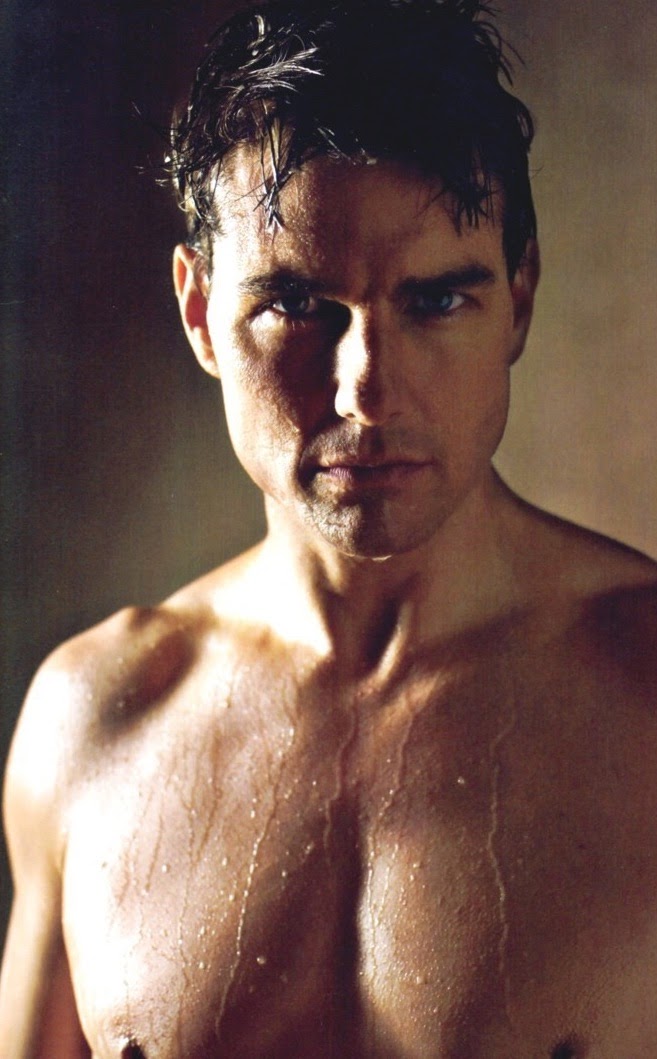 Chemical attraction
Maybe he's crazy. Maybe he's gay. Maybe
he's evil. Maybe he's a bad husband. Per
my bestie "T" he's none of the above. Yet
even if it's all true - would you slam the
door if he showed up naked? At five foot
seven inches, Tom Cruise is probably the
most handsome of all men let alone those
of lesser stature. From the time he first
appeared on the screen he's charmed and
quite frankly wooed all of us. Even as he
ages, he never changes. And if that means
he sleeps in a vat of formaldehyde, then
so be it. After all we all need a little help. 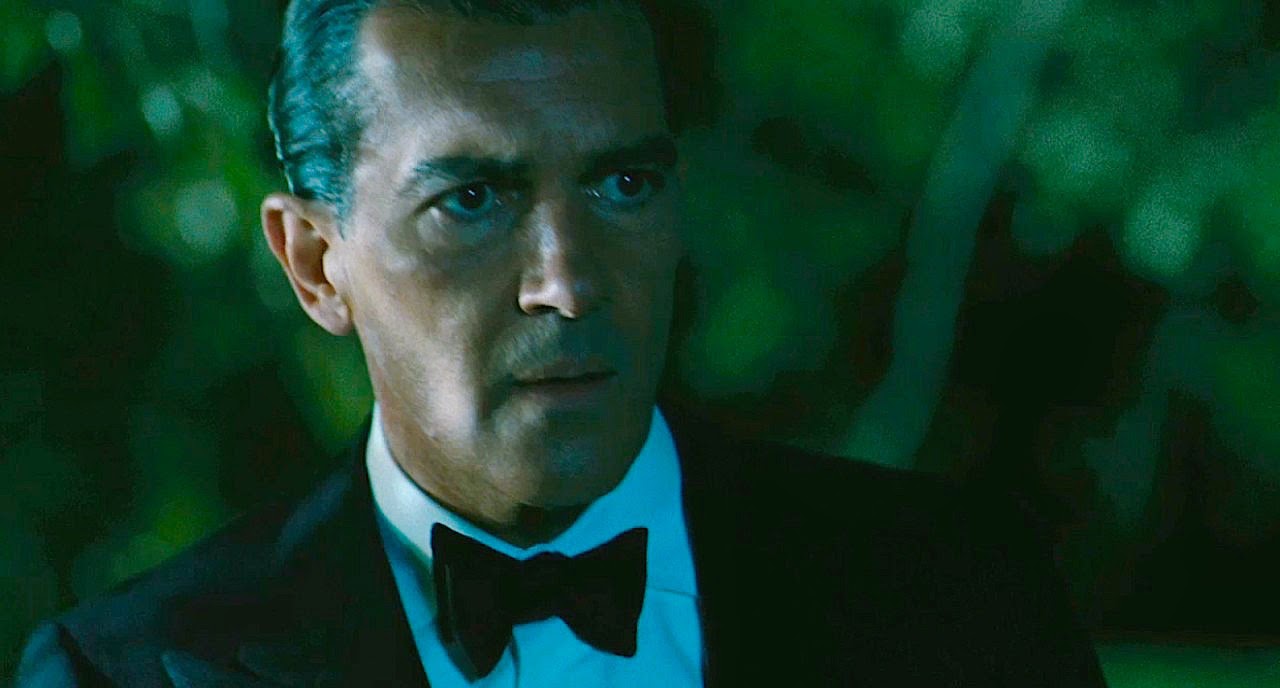 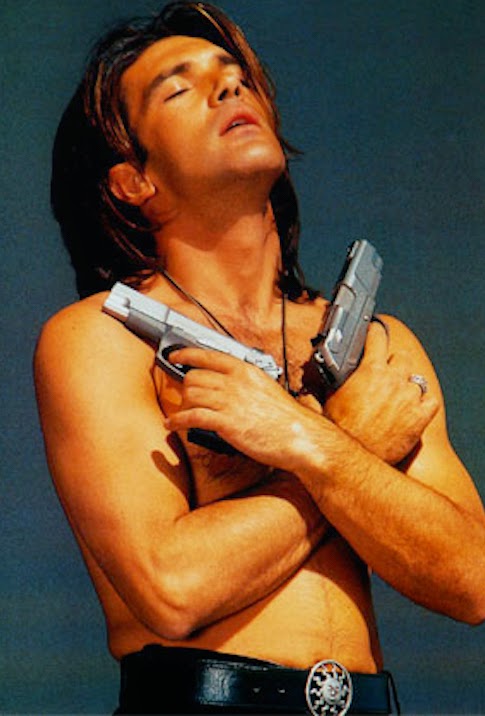 Older is better
So let's clear the air right away. Yes,
he's married to Melanie Griffith and
maybe someday we'll understand why.
And yes, he's played a pussy on screen
(actually just his voice.) But friends,
from the moment I first saw Antonio
Banderas in Philadelphia I fell in love.
Honestly, there was no denying that he
is HOT, HOT, HOT! Even at five foot
eight inches, Antonio smolders on.
Now in his fifties. I melt at the thought.
Is it the accent, eyes, or something we
can't see? Whatever it is... I'm his. 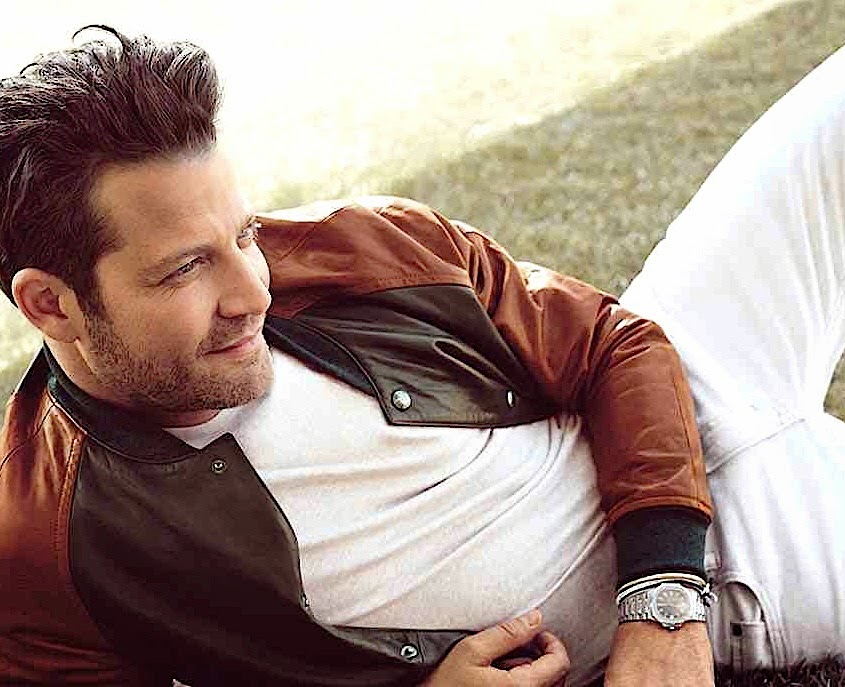 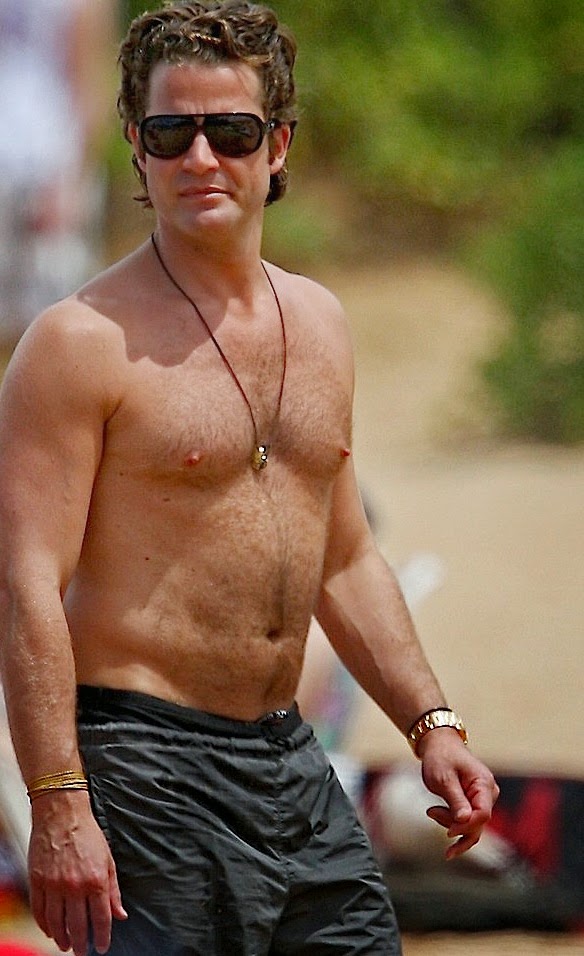 Color my world
I don't know about you but I think Nate
Berkus is absolutely adorable. Not only
is he handsome, he also knows how to
decorate! The ultimate gay dream date -
he's talented, smart, and married. Given
he's five foot nine inches Nate rates the
tallest in today's pack. One of the few of
my short list of men that I've actually met,
I can truly say that Nate is simply a very
nice guy. Sometimes inner beauty is what's
most appealing. And if he's also not hard
on the eyes... all the better. And that my
dear friends is today's long and short of it.
Posted by montanaroue at 4:00 AM