Why is nothing ever easy? 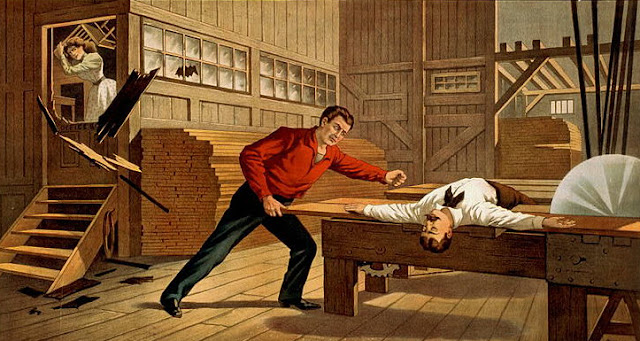 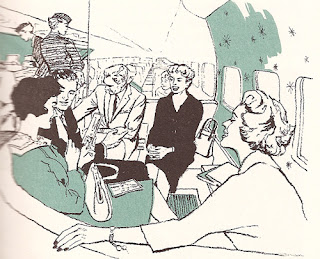 What's wrong with me?
As we transform the money pit - I can't help but be amazed at my friends who handled similar projects. "KD" built her house while sipping cabernet in first class. She totally controlled everything and had her act together. Meanwhile I can barely keep my head above water! 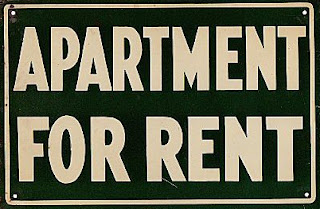 It's been through a lot.
Built in 1917, our home was converted into eight apartments around 1937.
So far, the process of bringing it back to it's former glory has involved detective work, patience, and CASH! 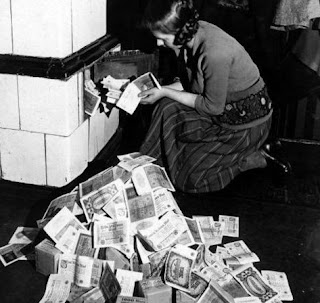 Turn up the heat!
The prior owner had installed
a new furnace, removed the
old radiators, and replaced
them with hot water baseboard.
Yet, the house often felt cold.
Upon further inspection,
we found out that the "new"
furnace was not large enough.
Several thousand $$$ later,
we had a new furnace. 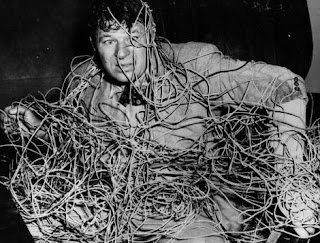 What is that switch for?
The house was rewired by the
same gentleman. Paperwork
showed it had passed state
inspection. However, our new
electrician has found many
"legacies" of the days gone by.
Several thousand $$$,
all fires have been averted. 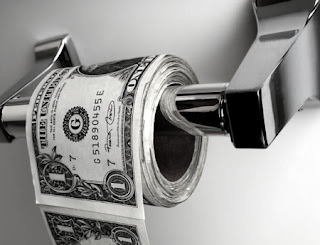 Where's the "loo"?
We needed a Powder Room on
the main floor. Our only option
was to utilize a corner of the
kitchen. However, a large brick
chimney (unused) sat in the
center of that space.
Several thousand $$$ later,
the chinmey is gone. 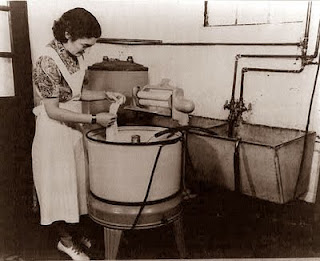 There must be a code...
An old apartment kitchen in
our bright basement seemed
a perfect laundry room. But...
the drain pipe was 1.5 inches
versus the 2 required by code.
Rather than jackhammer, we
found a spot with a 2 inch pipe.
Several thousand $$$,
we built a laundry room.
Posted by montanaroue at 8:24 AM