Just when I thought it was safe... 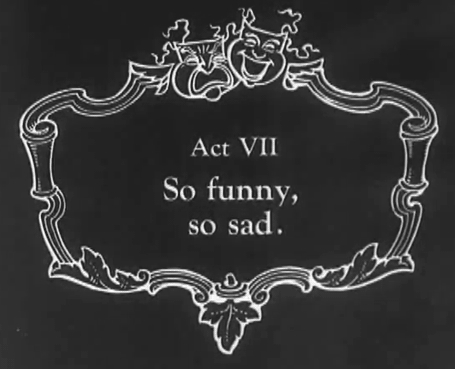 Welcome to the final chapter of the Power Mercantile saga.
Following is brief recap of recent events and key players...

Power Mercantile and Annex
Built in 1901 and 1913, these sandstone structures sit at the epicenter of Lewistown's historic downtown. Both vacant, egress to the Annex is closed due to sidewalk damage. 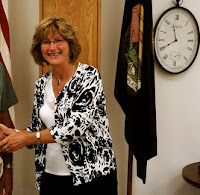 Gayle Doney, City Commissioner
February 18th, Ms. Doney proposed that these
historic cut stone structures be demolished.
In their place a parking lot and "plaza" would
entice new businesses downtown. When
challenged, she begged for public feedback.
"We want to hear from you." 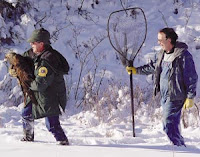 Ron LaFountain, Annex Owner
March 4th Mr. Lafountain (right), code violator, asked the Commission to condemn the mercantile which abuts his property. He would then demolish his building and donate the land
"to establish a park for the kids." 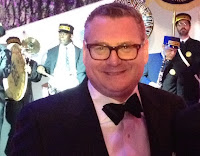 Lewistown City Commission
To date they have ignored e-mails, published reports, letters, and all efforts to discuss this subject. On March 4th their response was
"this meeting is adjourned."

And then suddenly, two commissioners spoke to me... 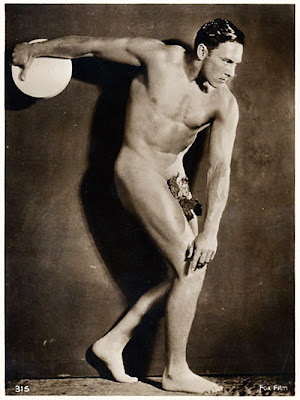 Alissa Berry, Ward One
The only Commissioner to respond to my e-mail, Ms. Berry had already informed me that she had received overwhelming support for demolition. Monday evening she thanked me for my comments. Then proceeded to suggest that our difference in ages could be cause for disagreement. Apparently rather than preserve a historic structure, young people like Ms. Berry prefer to be outside and desperately need
"a place to toss a frisbee." 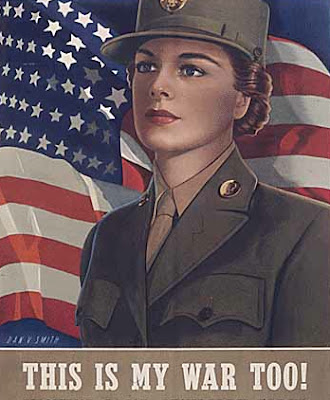 Gayle Doney, Ward 3
introduced herself. I mentioned that I was glad to meet given she had not responded to my
e-mail addressed to her. I then reinforced my hope we could work together to do what was right for Lewistown. Gayle responded that after having served in the military and raising sons (also in the military), she was
"very comfortable
with conflict". 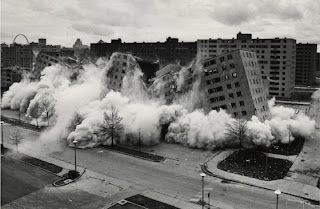 I shared that across our country, vacant downtown's, filled with parking lots and plazas wallow. Yet nearby historic multi-use urban centers thrive. Today's experts agree that demolition
of viable historic structures is
a barbaric mistake. 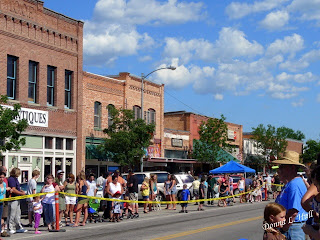 Ms Doney sited Stevensville Montana (left) as an example of success after establishing a plaza and parking lot downtown. Known for it's history, I doubt that any improvement effort involved razing a structure of architectural merit.
Click Here for Stevensville... 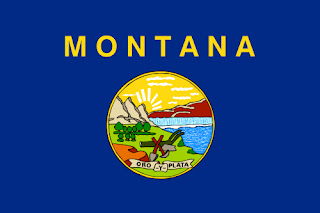 When I pushed back, Gayle rejected all examples beyond our state boundaries.  She repeatedly and emphatically stated that they were irrelevant because
"Montana is different".
And at that point, I had frankly had enough and went home. 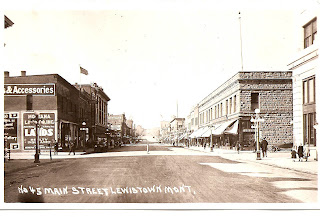 I agree that Montana, and specifically Lewistown are different.  That's because it escaped the wrecking balls that destroyed most downtowns. Today what we have makes us keepers of a phenomenal
historical asset. 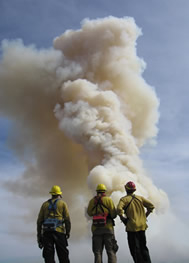 But wait a minute... did we really escape?
Research indicates that in the last 50 years, we lost a plethora of structures. Whether due to fire, decay, or "renewal" - most were never replaced with buildings of comparable size, quality, or impact. Following are just a few memories of a Lewistown that will never be again.
City Commissioners -
How long before it's all gone? 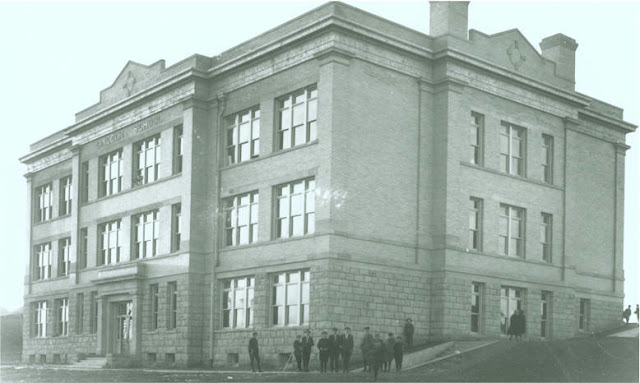 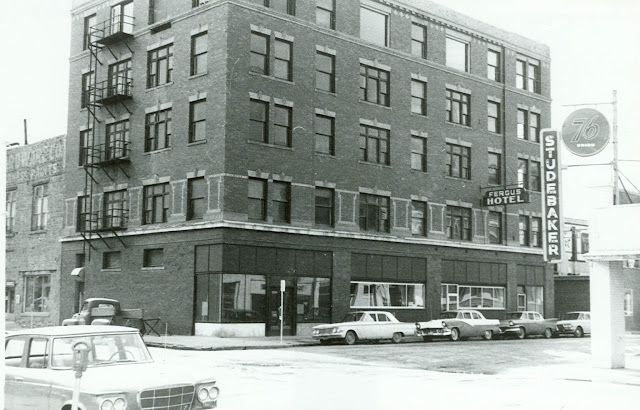 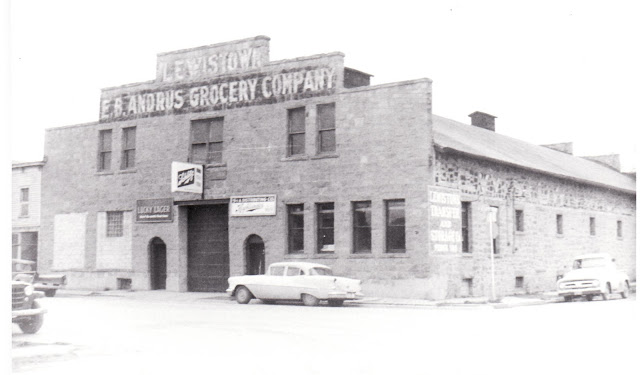 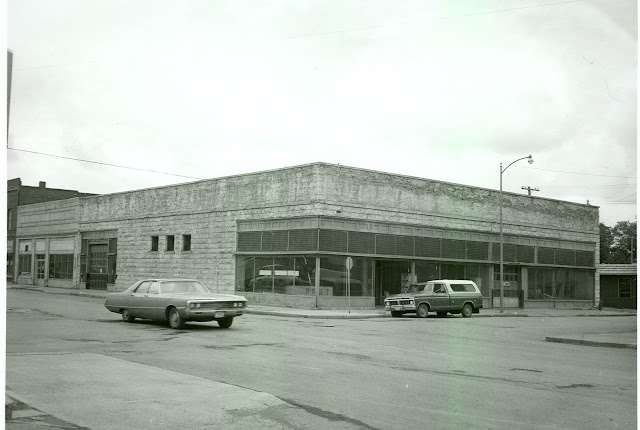 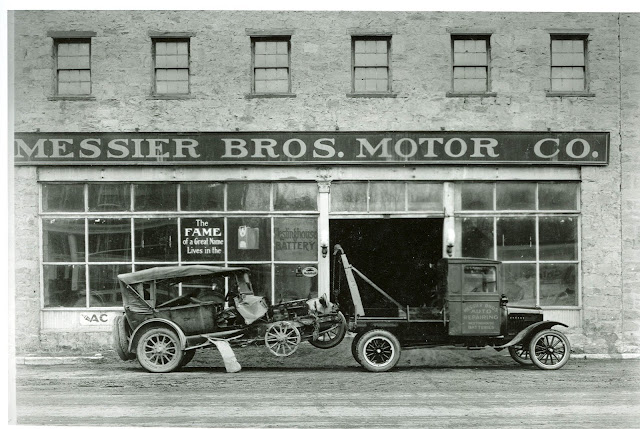 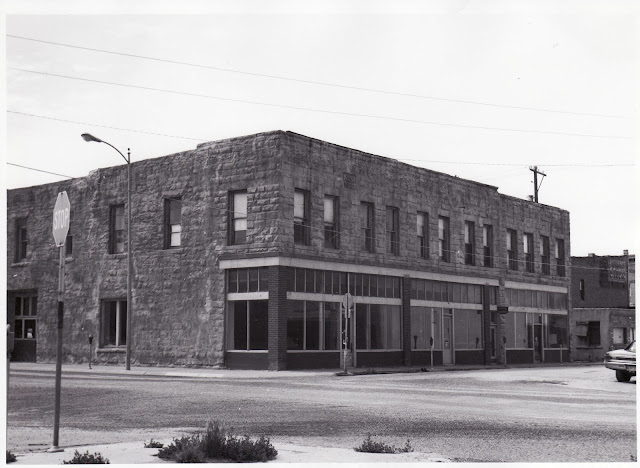 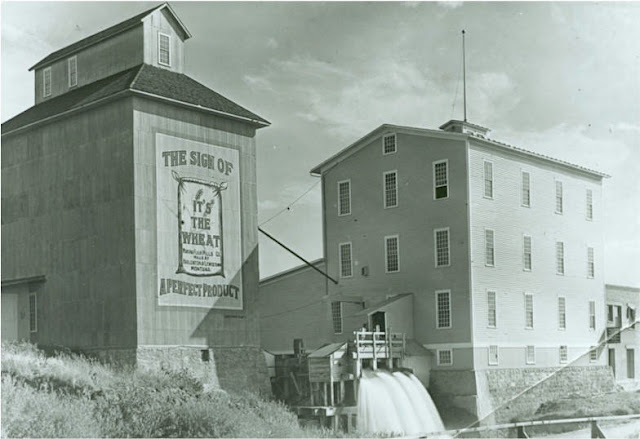 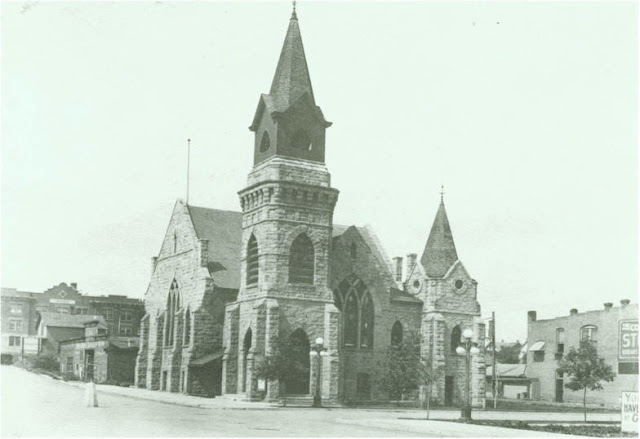 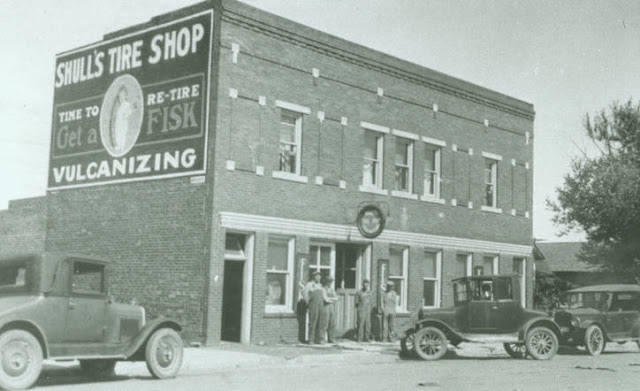 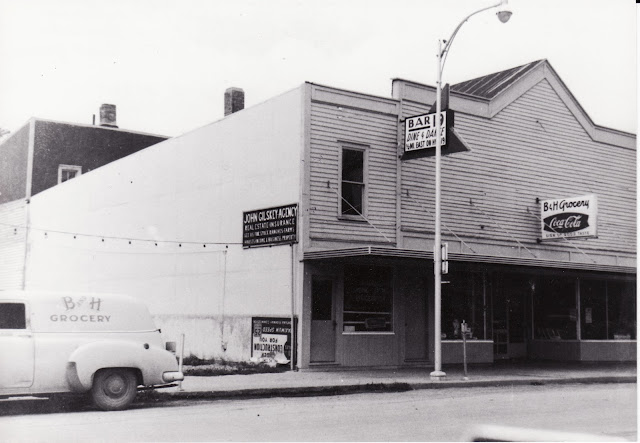 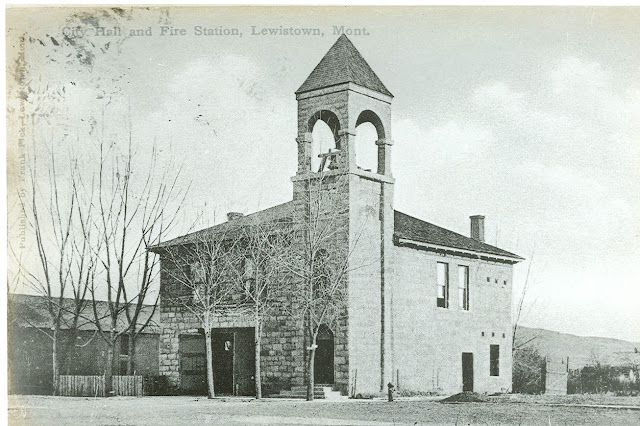 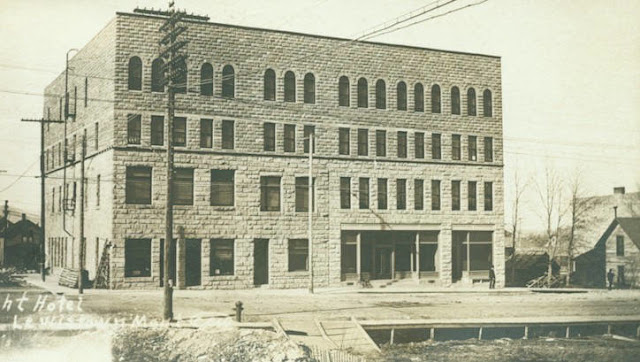