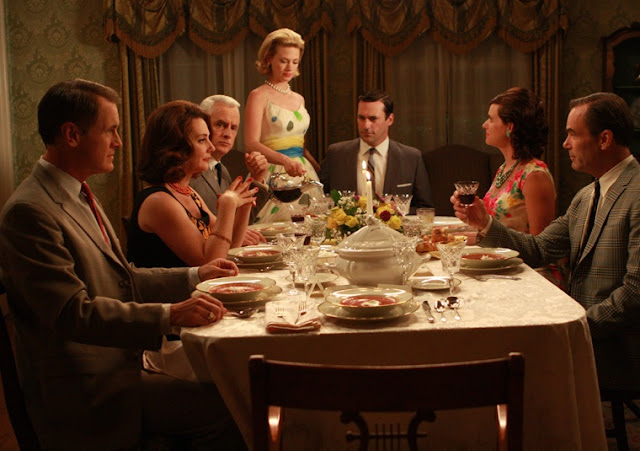 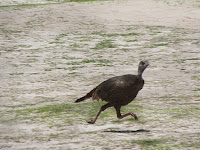 As our celebratory turkey feast neared,
it became obvious that my Mother was NOT pleased to be hosting the "P's". And just as apparent that my Dad insisted she do just that. 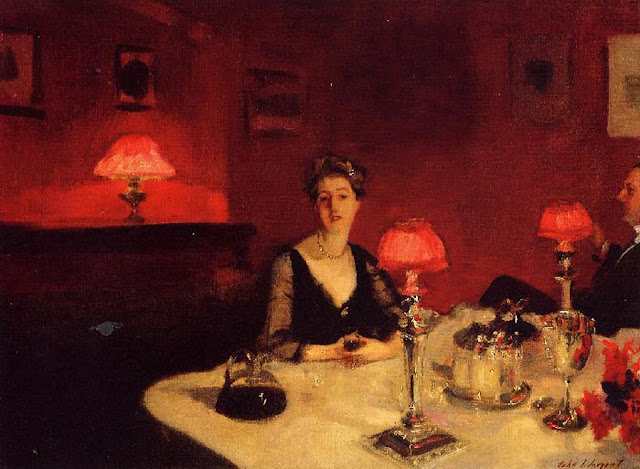 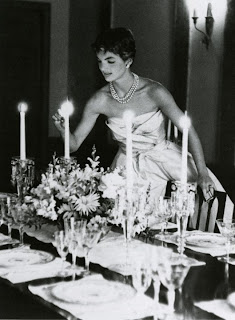 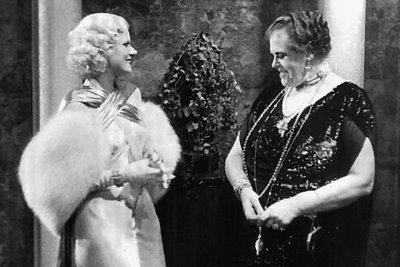 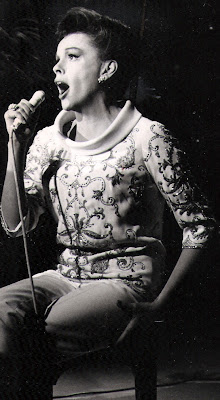 Whereas Mr. "P" opted for a navy sharkskin.
Plus skinny tie with a huge diamond tie pin. 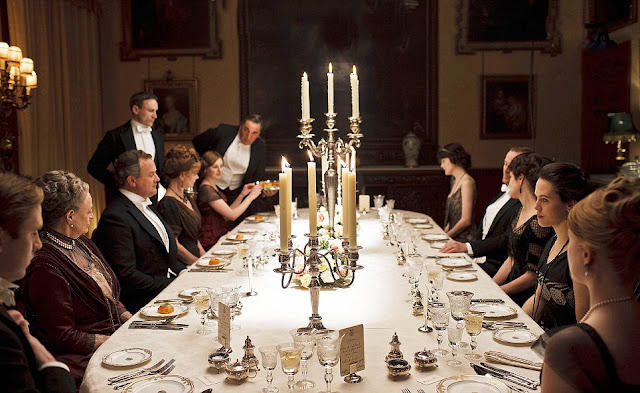 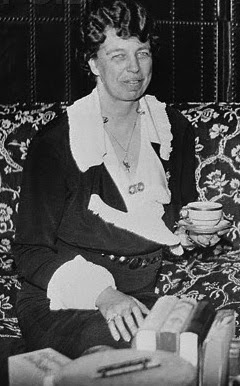 At the appointed hour, our guests arrived.

The dynamic was as awkward
as the signing of the Versailles Treaty.
Suddenly Mother became very "Eleanor".
Chatting away as she fluffed pillows
and proffered hors d'oeuvres.
Meanwhile Dad carefully monitored
the spectacle from the sidelines.
Making sure that Ethel remained
gracious rather than condescending.
Things were not off to a good start. 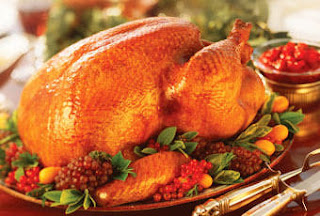 My father carved the prized bird.
Duchess Potatoes, Baby Peas,
Glazed Carrots, and cresent rolls
were passed to the prisoners.
And then there was silence.
Nobody had anything to say. 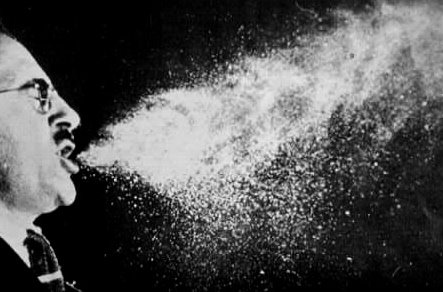 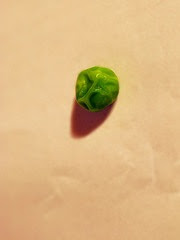 Then suddenly, just after a sip of tea,
Dad sneezed! Roaring like a lion
he spewed hot darjeling all over the table
(and Mrs. "P", seated to his right).
Suddenly, a pea popped out of his nose.
From there it ricocheted off the Baccarat.
Finding a resting place on Mr "P's" plate.

You could have heard a pea drop. 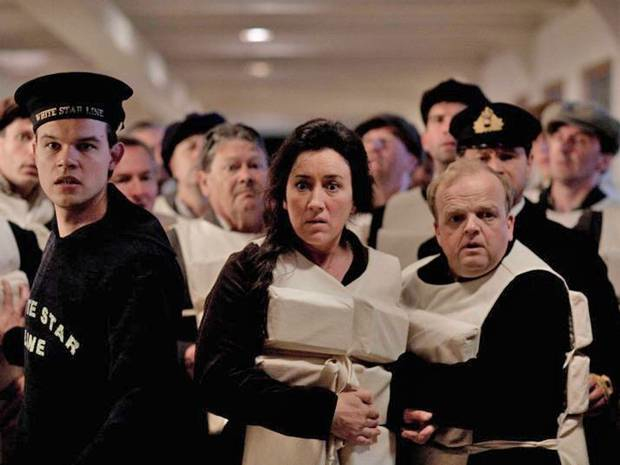 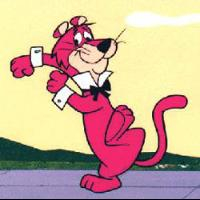 Now, I wish I could tell you that everybody laughed and we ended up having a lovely evening.  Nothing could be further from the truth.  Shortly after the "pea incident", the "P's" made their excuses, never to return again. 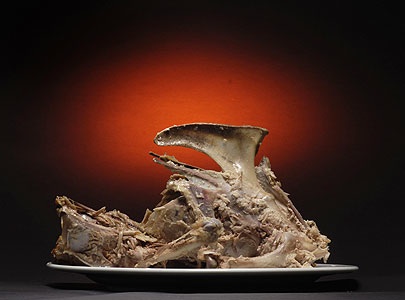 Posted by montanaroue at 6:35 AM