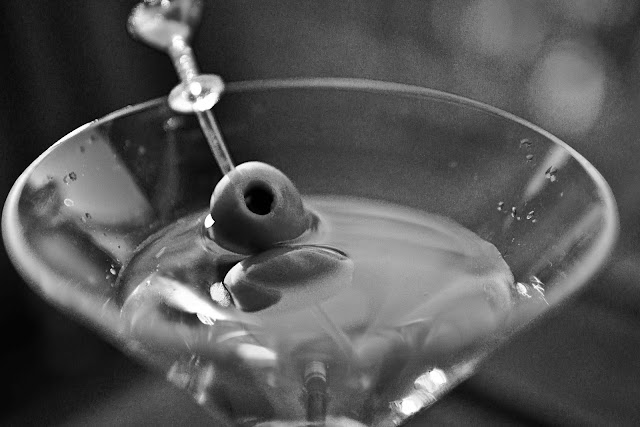 A Martini is a strange and wonderful thing. 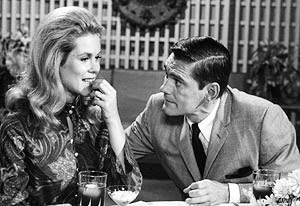 I had my first at Gibson's on Park Avenue South in 1976. A group from Pratt went out for cocktails. Given my parents were both teetotalers, I ordered an extra dry Martini! After all, if Darren Stevens could drink them on Bewitched, so could I! 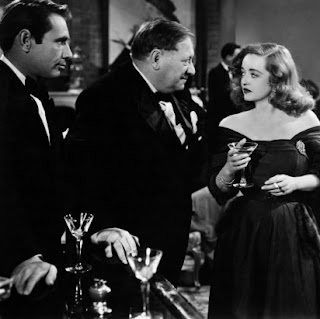 Suddenly, I fell in love.

While I remember little else about that evening,  I do know that I discovered gin, ice cold gin (with a wisp of vermouth). And from that day on the magical Martini became my signature beverage. Who knows how many I drank over the following years? However, I can assure you that it was A LOT! 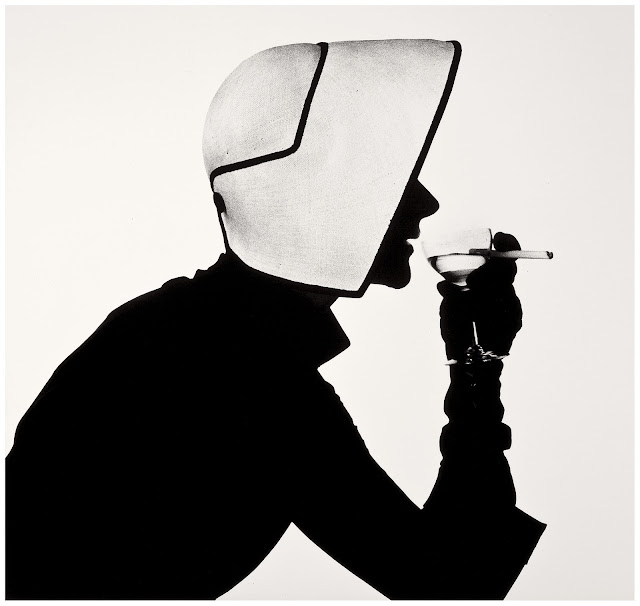 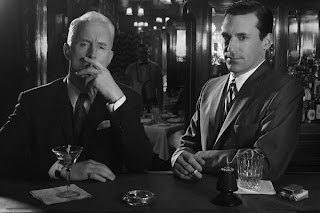 Nobody knew anything about Don Draper.  Martinis were an archaic relic of the past. Only overweight executives ordered them. Hmmm.... obviously that was an omen of things to come! 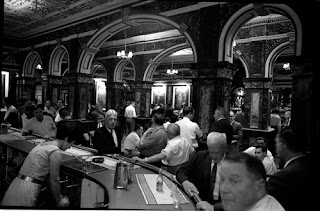 I did what every other business person did in the big city, DRANK! Everyday, same bar, same stool. I ordered my lunch and then swilled down at least two Martinis. 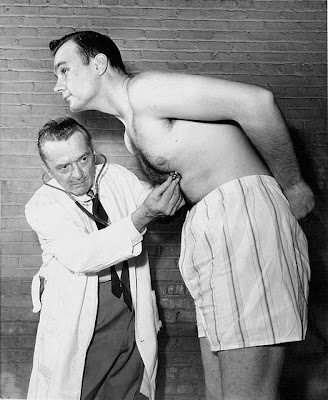 I went to the Doctor.

Frankly I was nervous.

He asked a series of probing questions about my drinking habits, family life, and job. Finally,he turned to me and said.

"You can either continue
to self medicate or
I can prescribe a sedative." 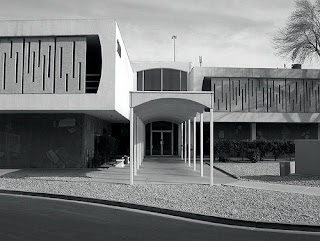 After that I did get it under control.  Somehow working on an isolated corporate campus, and dining on cafeteria cuisine helped. You see, I couldn't drink if I wanted to. So instead, I spent more time at the dessert counter. And there I found my ultimate
drug of choice... donuts! 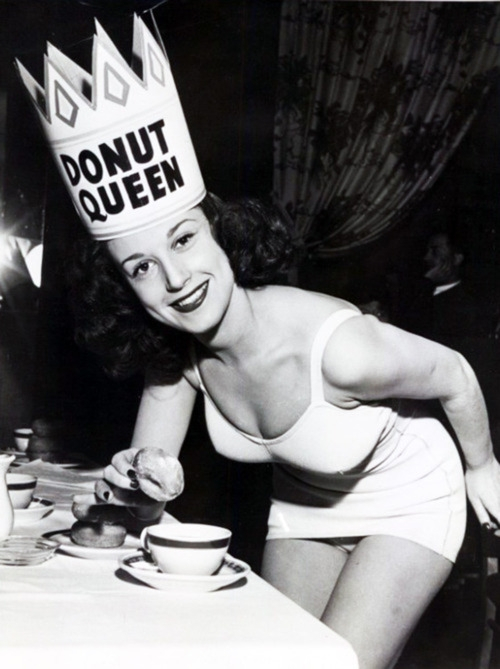 Dear Readers,
My attempt at humor in no way lessens my concern and compassion for those who struggle with true addiction. Several that I love deeply have battled with those challenges and overcome them. That is an accomplishment that is well beyond anything this humble writer could ever achieve.
With love and respect, GEC
Posted by montanaroue at 6:51 AM