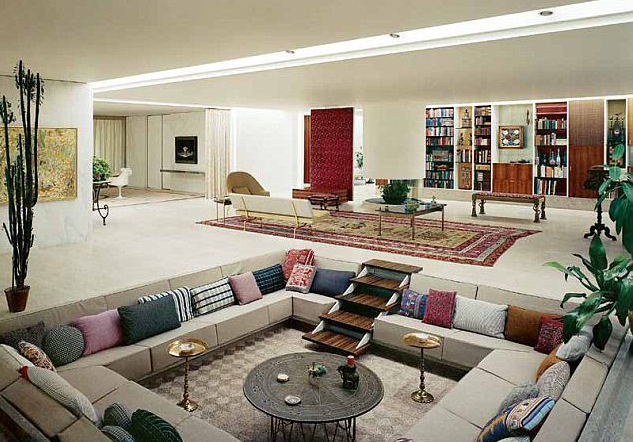 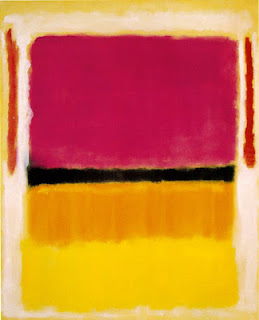 When I was a boy
I had a great friend named Richard "P".
We did everything together.
He lived with his family in a rather posh
new place down the block.
It was very modern. Filled with
low sofas, flokati rugs, and abstract art.
His Mom was young and "striking".
His Dad was brash, loud, and rich.
All of which meant that while
I absolutely adored them,
Mother loathed them. 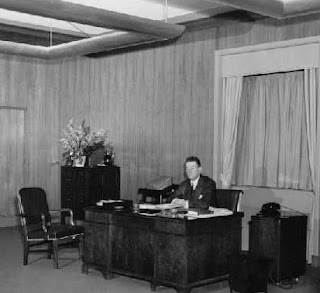 Mr. "P" was quite a big shot.
Which meant that he was always
doing to something important.
Apparently as my Mother said,
he also liked to "climb".
One day he invited me
to join him and Richard at a
"Turkey Shoot".
While I had no idea what
that was, if they were going,
so was I! 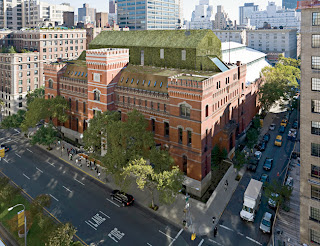 Mother was not happy when
I asked to attend this event.
"And... exactly where does
one pummel the poultry?"
After confirming it was at
the Armory, she acquiesced.
Apparently if bloodshed
occurred where one learned
the fox trot, it was OK. 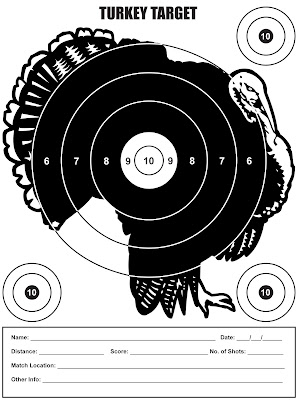 You must remember...
That I had no idea what I was
about to do. Upon arrival it became
clear that it involved firearms.
I had never seen a real gun before.
Nor had I ever held or fired one.
I watched as I waited in line with
the other boys (no girls allowed).

Finally it was my turn.
I stood at one end of the armory
with my pistol pointed at the other.
Being the ultimate macho man,
I closed my eyes and fired! 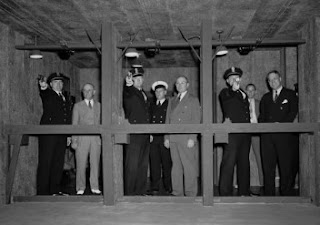 Suddenly, a voice echoed -
"Gentlemen,
firearms down."
Next, an officious gentleman waddled towards me with my paper target in his hand.
"My boy, where did you
train to be a marksman?" 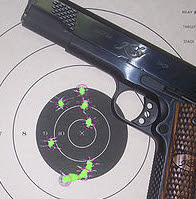 I sheepishly replied,
"This is my first time."
The whispers that followed seemed to indicate that I had
done something wrong.
Shortly thereafter, Mr. "P" slapped me on my back and informed me that I had won the Turkey Shoot. Apparently...
I hit the bullseye
five out of six times. 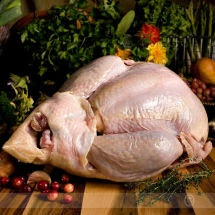 I was awarded a trophy,
a crisp one hundred dollar bill,
and a twelve pound
fresh D'Artagnan turkey.
I returned home
with my spoils.
And.. Ethel was not pleased.
"You shot a real gun?"
"They gave you cash?"
"Who is going to cook this?"
"That man paid for all this?" 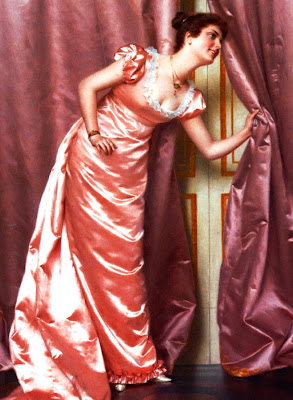 That evening my parents chatted for
quite awhile behind closed doors.
They then congratulated me on my
achievements in marksmanship.
And finally, shared these decisions:
I could keep the trophy.
I must donate my $100 to charity.
We would soon dine on my turkey.
And then, as mother stood frowning, Dad announced that...
Mr. and Mrs. "P"
and their son Richard
would dine with us as our guests of honor.

This story is too good to waste for only one entry.
Turn in tomorrow for the next and final installment!
Posted by montanaroue at 7:20 AM