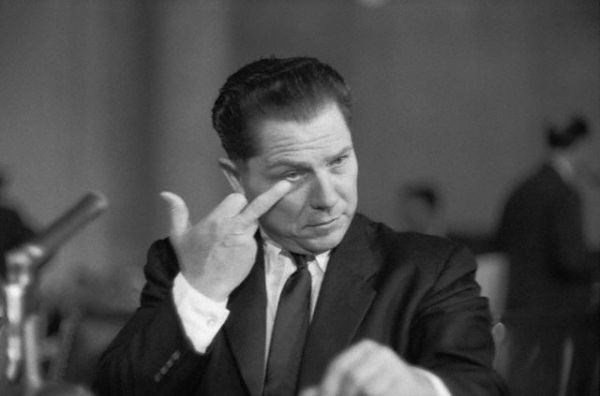 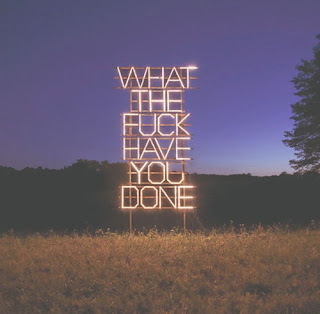 I don't know about you,
but as I've grown older it's
become apparent that most
people are chickens.
They will do anything possible
to NOT have to tell the truth.
This compulsion to avoid
confrontation only causes
confusion and chaos.

Convoluted communication
only hurts, never helps.
Instead, why not be honest? 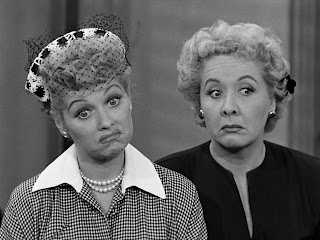 Dear readers, note that I said
honest, not foolish.
Remember the I Love Lucy
episode where everybody
agreed to tell the truth?
Whatever Lucy and Ethel
thought they spewed out.
And being that literal
can only end in disaster. 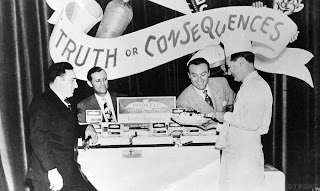 But... I do fervently believe in
compassionate candor.
Rather than use the truth
as a blunt instrument,
I find sharing
simple, edited facts
helps everyone involved. 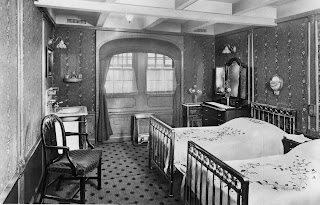 When my Mother was eleven,
her father boarded the Aquitania
to attend his Mother's funeral
in London. Years later, all that
she could recall was the cocktail
party in his suite. Not a hug or
an "I love you", just frivolity.
He never came back. 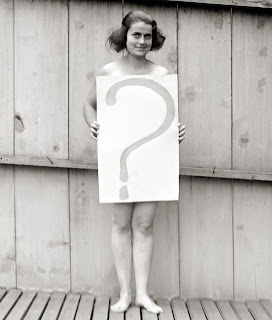 I honestly don't know how that made my Mother feel. People of her generation didn't talk about things like that. During her life, Ethel rarely if ever talked mentioned her father, and therefore he was an enigma. And beyond my Mother herself, there seemed to be no visible evidence left behind to prove that he had ever existed. After she died, I had to sift through her highly personal things.
Then I found this letter. 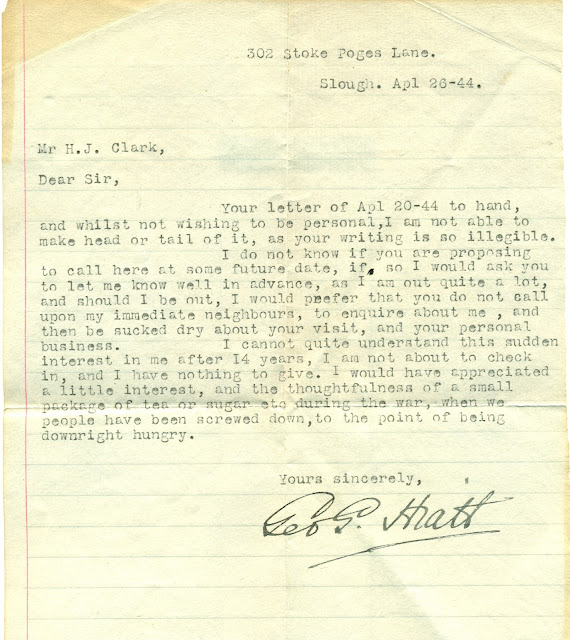 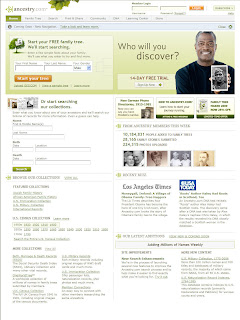 Apparently my father had contacted his long lost father-in-law while stationed in England. As this letter indicates, it's highly unlikely that an encounter ever happened. Imagine how Ethel felt when she first reading this venomous epistle. Being a bit a historian, I wanted to know more. So, I dug into the past via ancestry.com. Quickly I found out that George remarried in 1942. You see, that was an issue because my
grandparents never divorced.
Hence his fear of being "busted". 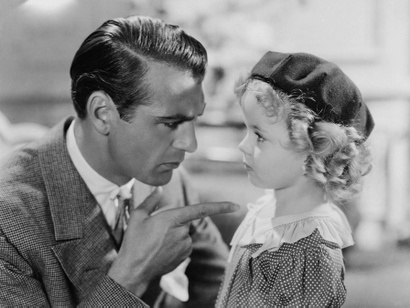 So, after finding this out, I asked myself the question...
What if George had told Ethel the truth?

To the confused eleven year old girl -
"Your Mother and I can't live together."
"This is not your fault but I know it hurts you"
"I have to go away now, but I love you very much."

To the twenty two year old newly wed -
"I never divorced Bessie, it would have upset her too much."
"I share my life with a woman who truly loves me".

Posted by montanaroue at 6:50 AM