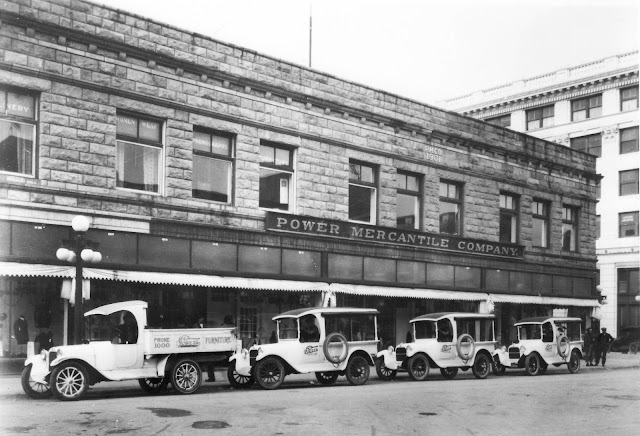 "New vision for Lewistown"
This week's News Argus featured an article about
a discussion at the most recent City Commissioner's meeting.

Apparently Ms. Gayle Doney, a recently elected commissioner proposed
that the historic Power building (shown above and below left) be leveled.
Instead, in it's place she suggested an open "plaza" and parking lot. 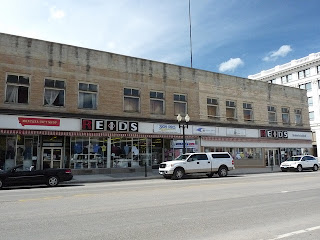 "The biggest eyesore."
Yes, dear readers, a local official actually proposed that we tear down a historic sandstone block building in the epicenter of our historic downtown. Why? Because an appealing blank space would motivate her to move her business downtown. 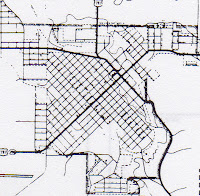 40% of downtown is already parking.
Fortunately, at least one commissioner disagreed calling Gayle's proposal a "fantasy". In addition, our City Planner Duane Ferdinand outlined that there are already 1,900 parking spaces for 5,838 residents. Except for our annual Chokecherry Festival, finding a space is NOT a problem. 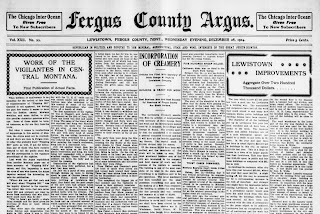 The News Argus is running a poll: "Do you support removing any of the historic stone buildings on Lewistown's
Main Street to create more downtown parking?"
So far, eight yes,
and sixty six NO! 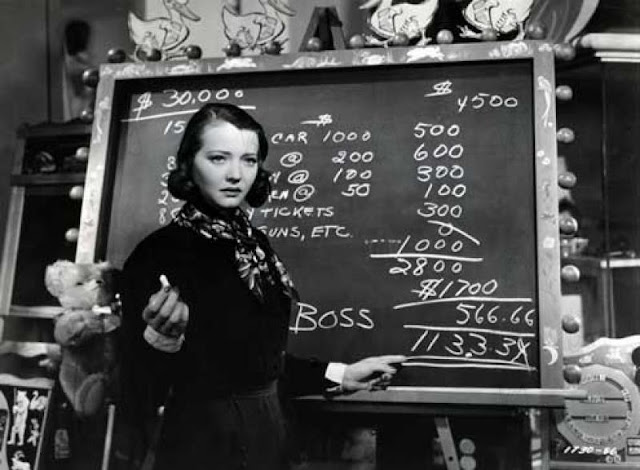 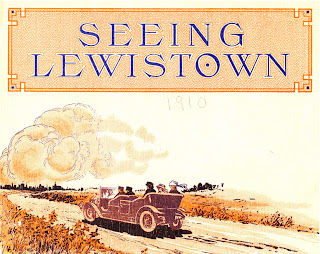 Lewistown 101:
Sadly, I think Ms. Doney needs to do her homework. The simple fact is that Lewistown has three major assets. Our problem is that leaders like Ms. Doney lack the vision to leverage those resources. It's time for a refresher course in reality. 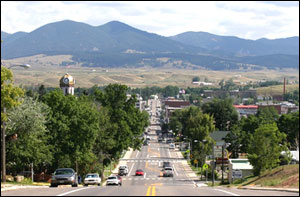 Mountains:
Our city is surrounded by five mountains ranges - the Judiths, Moccasins, Snowies, Belts, and Highwoods. Gayle, instead of searching for a parking space, soak in the scenery! 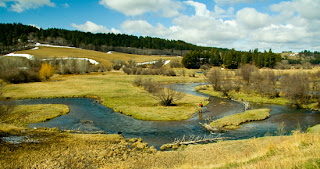 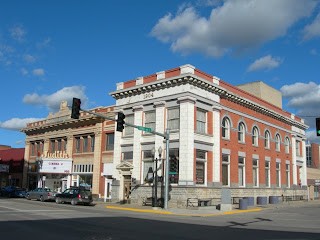 Architecture:
A commodity rather than liability, our downtown is an
in-tact time capsule of turn of the century architecture.
Gayle - next time take a stroll down Main Street rather than speed through town on the way to the parking lot! 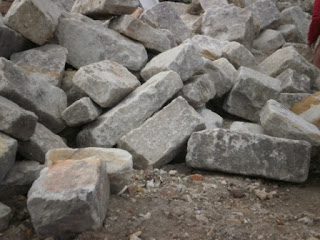 "We need your help."
That's the only smart thing Ms. Doney said at that meeting. The fact is that Lewistown is blessed to have much more than many other towns. Our community leaders and residents need to focus on leveraging those assets, not tearing them down. 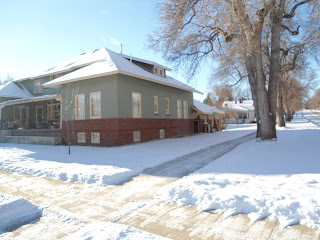 We lead by example.
Frank and I are investing more than double the purchase price in the money pit. Not only are we preserving our heritage, we are creating a showplace in town. Unlike the McMansions many of our leaders are building out in middle of nowhere.

WWGD? (What Will Gayle Do?) 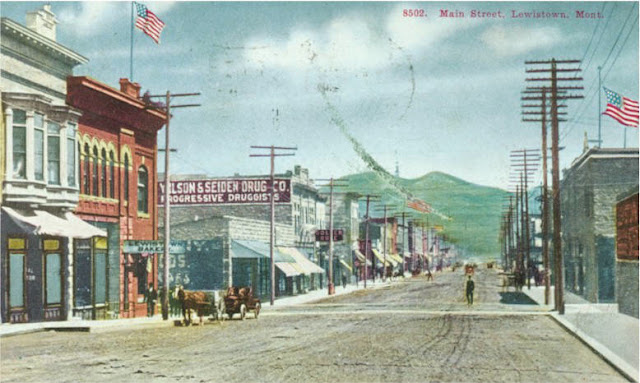 Posted by montanaroue at 8:38 AM