Make that a Manhattan... 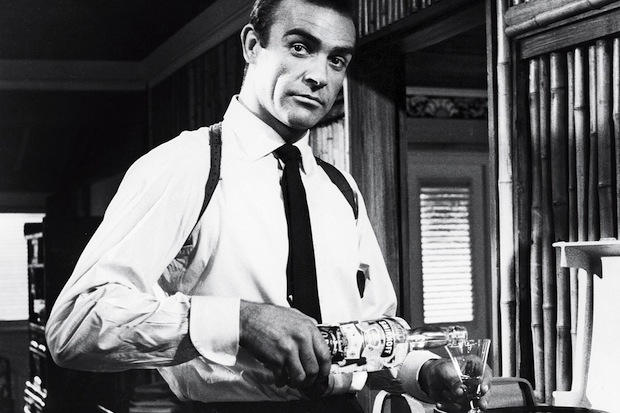 But first... I need to finish my rumination on Martinis.
As previously stated, a Martini was my beverage of choice for many years.
Nothing was better for soothing this savage beast.
Bombay Sapphire, extra dry, straight up with a twist. 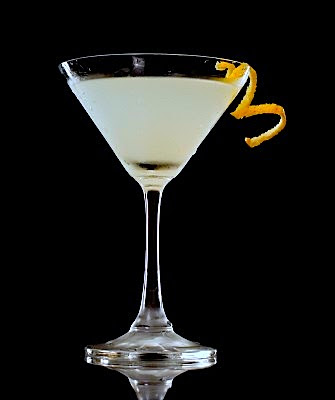 To be clear, I have
no Bondian compulsion
for shaken versus stirred.
While I adore Mr. Connery,
if my gin was ever bruised...
I never knew it.
Temperature.
It must be icy cold,
in an even colder glass.
Taste.
A slight hint of vermouth.
Most easily achieved
by waving the bottle
past the cocktail shaker. 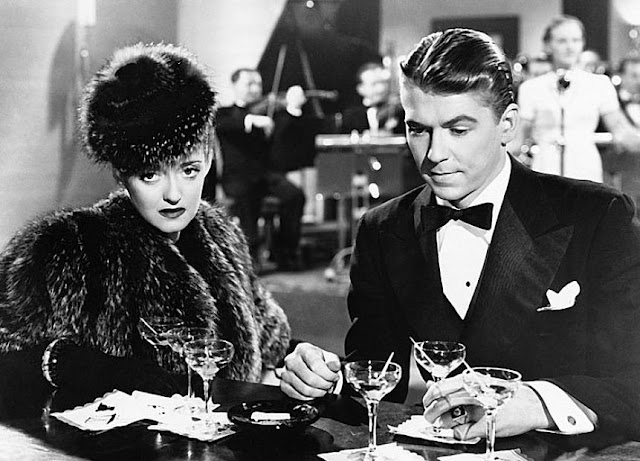 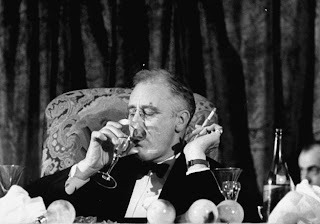 It's a delicate balance.
Franklin Delano Roosevelt
not only drank Martinis,
he mixed them himself!
However, I doubt I could
have handled FDR's recipe
which was a third vermouth
to two thirds gin. 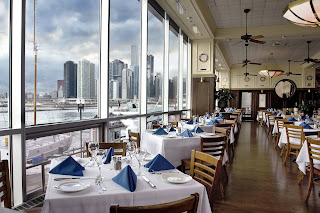 Less is more.
I first met Frank's parents in Chicago. We had a lovely dinner at Riva on Navy Pier. Nervous, my intake of Martinis was rapid and frequent. This made a lasting impression on Frank Sr., fortunately favorable! 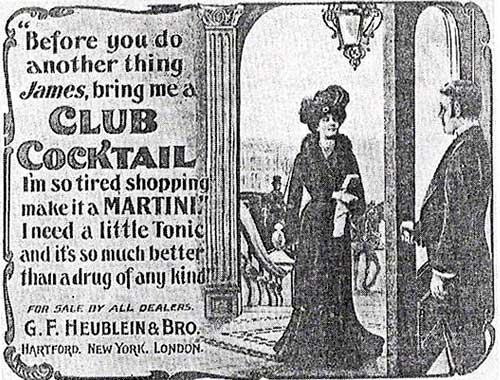 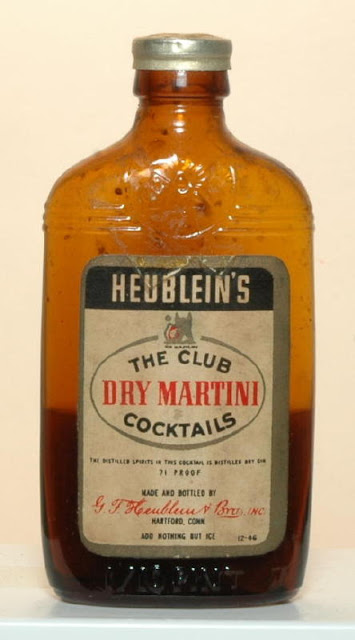 That summer I traveled with
my Frank to Montana for
the first time. We stayed at
his parents. Our first night
his mother, Pearl hosted a
lovely dinner. Once cocktail
hour arrived, Frank Sr.
looked at me and said
"I'll get your drink!"

He disappeared into the
basement to dig deep into
his liquor cabinet. Shortly
after he returned upstairs
displaying an ancient bottle
of pre-mixed Dry Martinis.
The bottle had already been
opened, many years before.
Therefore anything that
wasn't pure alcohol had
long left the premises.
He poured me a drink.
BAM, It hit me hard! 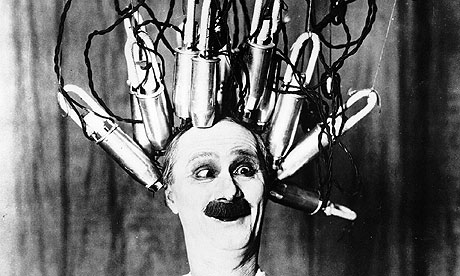 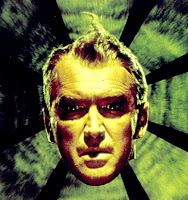 "What was wrong with you?"
That's the first thing my Frank said to me the following morning. Apparently I had made quite the scene during our cozy family dinner. To this day I cannot recall anything else about that evening. But I absolutely know that Frank Senior's potent concoction whooped my derriere. 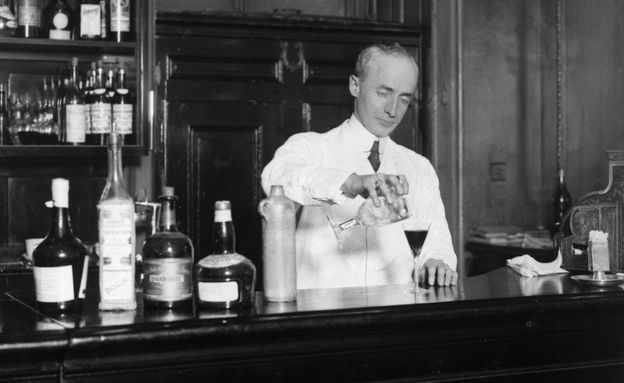 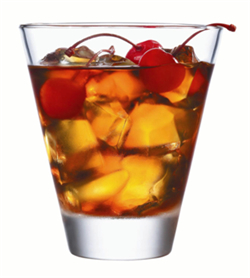 Cocktail Hour Day Two...
There was only one thing I knew,
I could NOT survive another 1,000
proof cocktail. Suddenly, I saw it.
There... on the counter... an amber
beacon of hope. You see, Frank Sr.
was famous for his Manhattans.
Everybody else was drinking them.
So, I bellied up to the bar and said
"I'll try one of those". 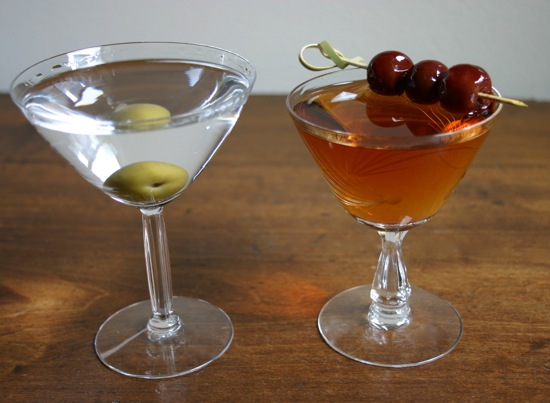 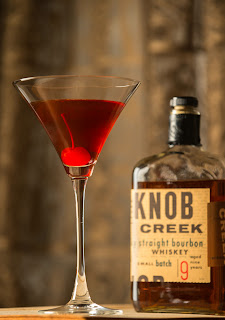 Knob Creek, Sweet Vermouth,
Bitters, and a Brandied Cherry.
Who knew I would fall in love again in Lewistown, Montana? Much like that day at Gibson's twenty years before, I met the new love of my life in Frank & Pearl's kitchen. From that day on, the Manhattan became my drink of choice. I do still occasionally visit my old friend Mr. Martini. But my true love is...
Memories on the rocks. 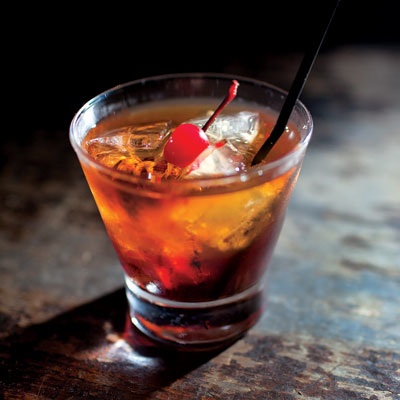 Posted by montanaroue at 7:44 AM