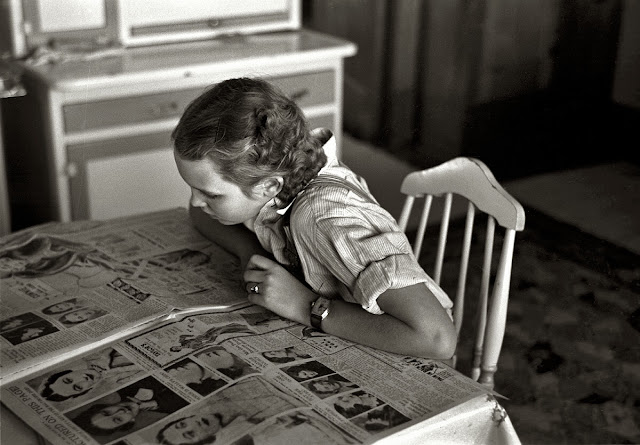 Here in Lewistown, we are blessed to still have a local newspaper.
The News Argus is published twice a week.
As their motto above indicates, within The News Argus
one can get all of the "scoop" on Central Montana goings on.
http://www.lewistownnews.com/
Sometimes it can be quite entertaining. Other times infuriating. 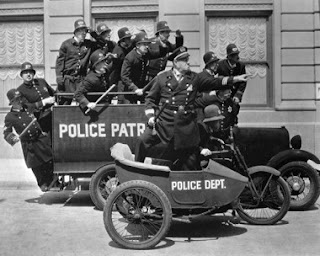 The Police Blotter
is one of my favorites. A day-by-day recap of Police goings on, the News Argus emphatically states that it
"does not represent the total
scope of police activity".
No names are listed, and...
"All persons are innocent
until proven guilty". 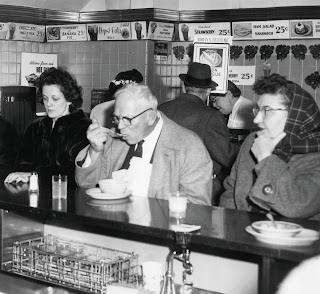 "An Empire Cafe employee
called to request a
welfare check on an
individual she usually sees
several times a day.
She hadn't seen the
individual in approximately
two weeks. The individual
was located and is doing well:
they just didn't want
to go out in the cold." 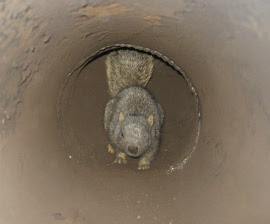 "A person reported
a squirrel in a stove pipe.
A bird, not a squirrel
was removed from
the stove pipe." 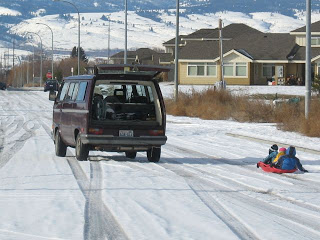 "A report was filed
of a mini-van
pulling kids on sleds
with a rope behind
the vehicle
at Frank Day Park." 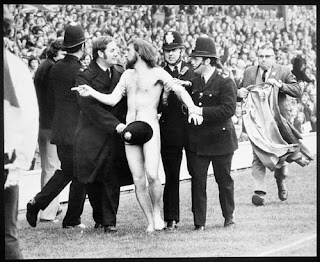 "The Probation Department
reported they
"had a runner"
headed east on Janeaux.
The runner was a male.
Probation was able
to regain custody." 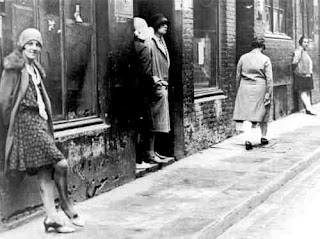 "A report was filed
of a suspicious person
standing in front of
a location all morning
staring at the building.
The person was located.
She said she was waiting
for a ride to work.
Everything was OK."


You see friends, often fact is more entertaining than fiction.
Especially in a small town.
However... it can also be quite scary. 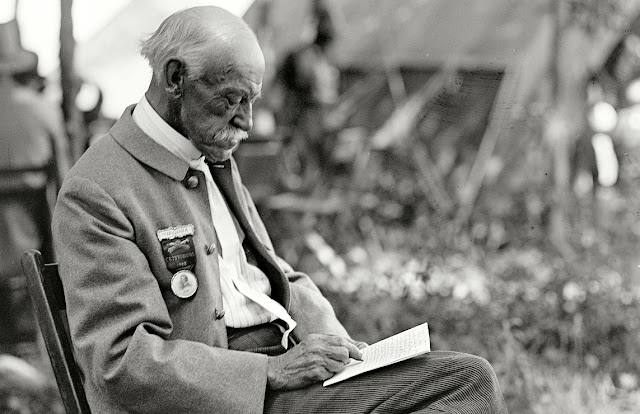 I don't read the Letters to The Editor.
A community soap box, it's dominated by a select group of extremists.
Occasionally somebody does write in on something important.
And then suddenly, something touches your heart. 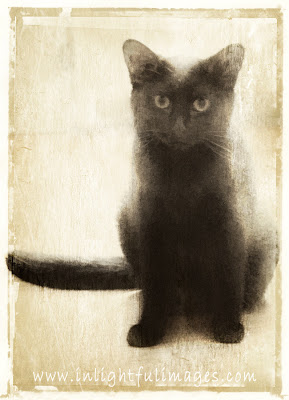 Dear Editor,
My friend Karen, passed away -- her funeral was last Tuesday. I found out that the kitten I had given her after her mother and her son passed away was still in the house by itself.  I contacted the lawyer who was handling the estate and after I finally got hold of him, after three tries, we were able to go to the house to retrieve the kitten. Unfortunately we could not find her. We left food and water but the kitten needs a home. I am not getting any assistance from the attorney. 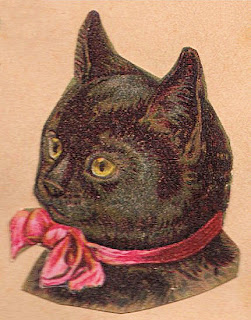 Karen named the kitten Pretty Girl;
she is black.  The question is,
where is Pretty Girl? I would appreciate any information. Please contact me through the News-Argus.
Shelly

So... in closing dear readers,
today's question is...

"Where is Pretty Girl?"
Posted by montanaroue at 8:38 AM