Is it really that awful? 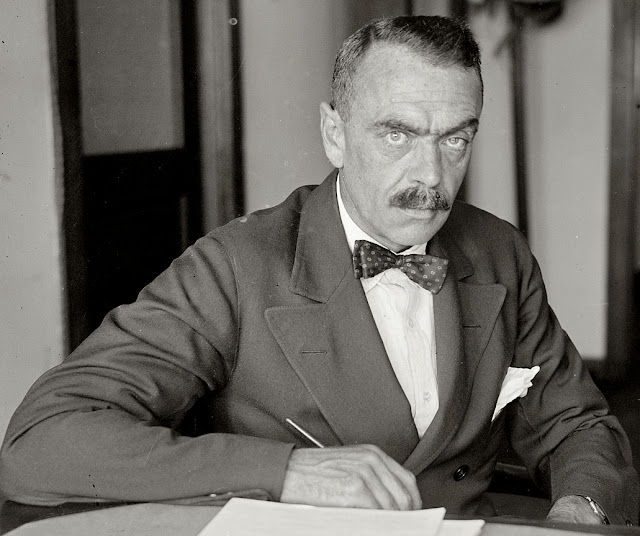 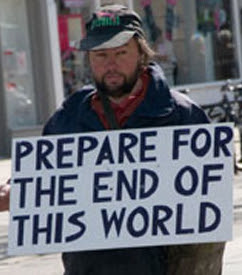 I am losing my patience.

After several months of living here,
I'm tired of people who haven't been anywhere else, complaining about Lewistown. The other day Frank and I went into a local establishment. Apparently business was slow.
A young lady sat behind the counter reading a book. After greeting us, she launched into a diatribe about how our downtown was "failing". 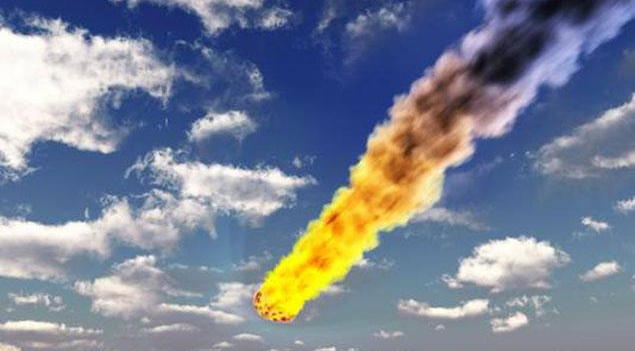 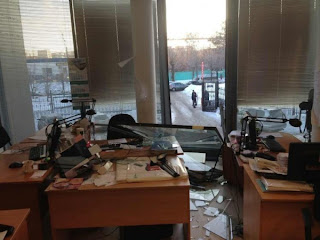 It could be worse.

This morning a meteor struck the city of Yekaterinburg in central Russia. I don't know how they feel about their downtown. But I doubt that they expected a giant flaming rock to hit during their morning commute. 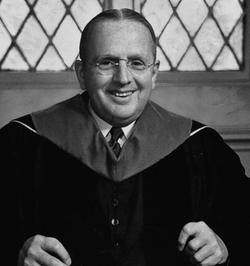 Many years ago I had the privilege of working with Dr. Norman Vincent Peale. An eternal optimist, he was the author of "The Power of Positive Thinking. Throughout his life he taught that a change in attitude could change your life. 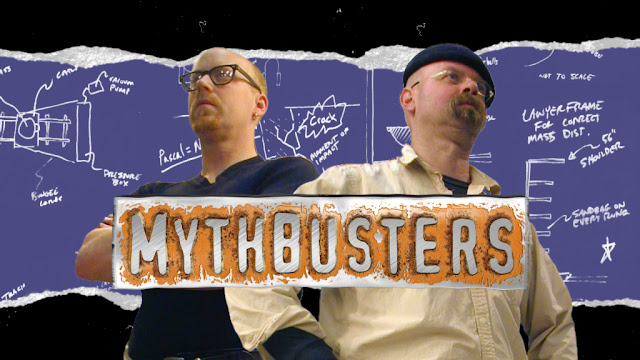 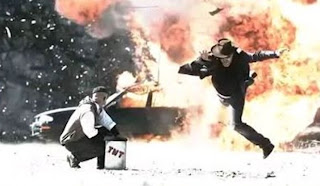 Have you ever watched the show "Myth Busters"? Two really smart guys dig in and dissect urban myths. Usually their results indicate they are total fiction. Adam and Jamie need to visit Lewistown soon! 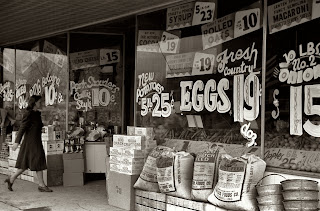 While I haven't executed
a competitive analysis,
I can tell you that prices at our
Albertsons are about the same
as they were in Dallas. 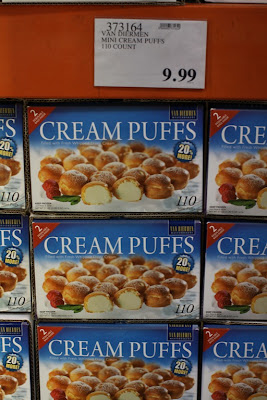 Obviously prices are going to be lower
at the Costco in Billings or Great Falls.

I'm just as certain
that Costco prices are comparably lower
than any traditional grocery store
in those larger metroplexes.

Here's why I'm confused...
in order for anybody from Lewistown
to get those bargains,
they have to drive over 240 miles.
And given gas prices,
are deals on cream puffs really worth it? 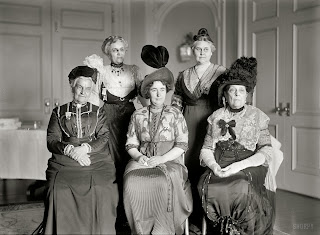 LEWISTOWN MYTH #2:
Everybody is old.

There is a definite perception that the majority of Lewistown residents are over 60 (which I consider young). I must admit that if you wander around town most days, it seems to be true. 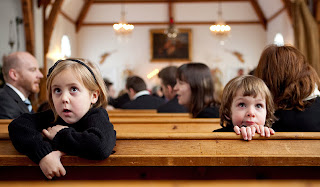 On Ash Wednesday, we
attended the 7 p.m. Mass.
The majority of attendees
were families with kids.
Frankly, we were surprised.
We left thinking that maybe
the rumor was just that.

The fact is enough children
are born and raised in Lewistown.
But... then they leave.

All the more reason to support
efforts to establish a viable college
to help young people to start
and build successful careers
right here in Lewistown.
They need a reason to stay. 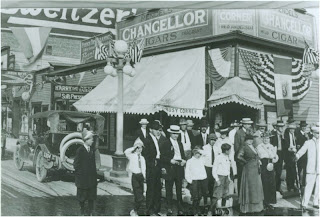 There's no doubt Main Street in in a decline. Not because there isn't business to be done. Rather, it seems that nobody really wants to work that hard. 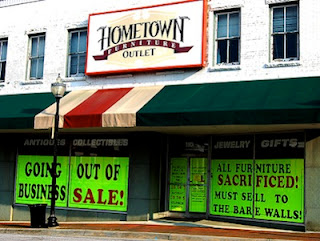 As many of our local retailers prepared to retire, they tried to sell their businesses. The books showed that they were viable investments. In other words,
they were making money.

But sadly, nobody bought them
and they closed their doors. 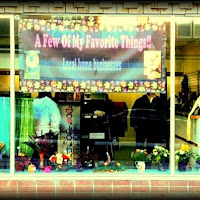 There are still some entrepreneurs. This fall, a new shop opened on Main Street. It's filled with the owner's "favorite things" - all made locally. She survived the holidays, has new merchandise, and is still open.

Whatever you do, stop talking about it and take action. If that means moving, please hire a truck. If that means the end of the world, save a tin of tuna for me. My greatest hope is that most of us will figure out a way to make things better. Thanks Dr. Peale! 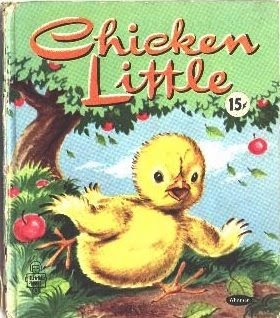 Posted by montanaroue at 7:22 AM