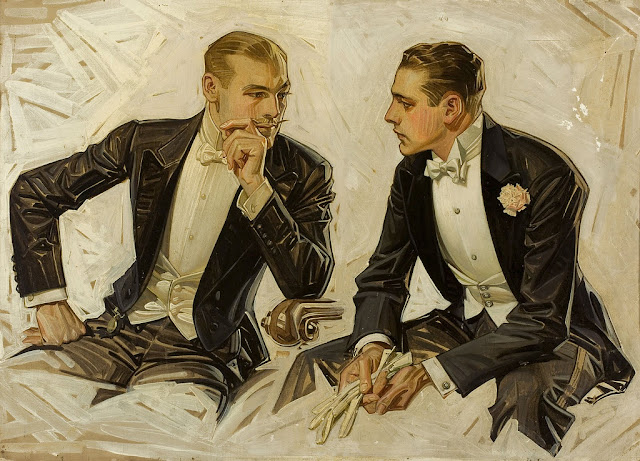 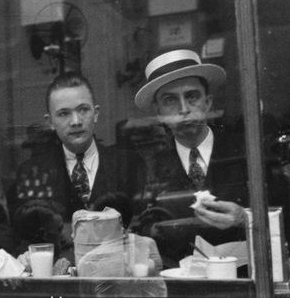 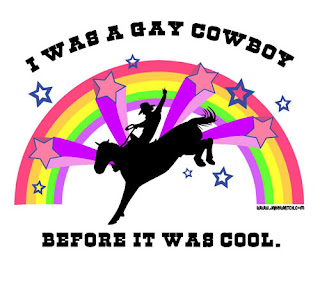 Since then we have only
enjoyed kindness, courtesy,
and friendship. Shopkeepers,
civil servants, waitresses, judges,
ranchers, and cowboys treat us
just like everybody else.
They seem to innately know
that we are a strongly committed
couple. And that acceptance is a
gift that we truly appreciate. 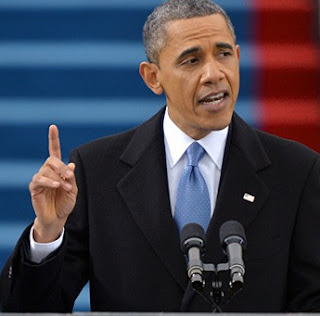 When you're different,
you expect the worst.
But at least for me, I think it's time to change my perspective. Things that I thought would never happen in my lifetime seem to becoming a reality. In his inaugural speech, an African American President uttered the word "gay" and linked it to equality. Who'd have thought?! 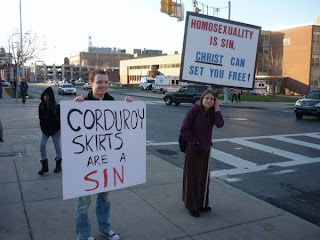 Ignorance, not people
is the problem.
Everyone is scared by things we don't understand. But ultimately if you give people the facts, they are fair. Certainly there are extremists on both ends. But in todays world it seems that common sense is winning. 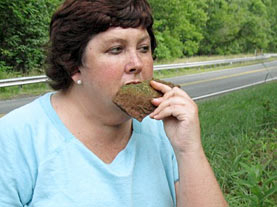 I don't know about you, but those people who eat rocks on TV confuse the hell out of me. However, just because the thought of ingesting minerals in their natural form repulses,
it doesn't give me the right to legislate against it. 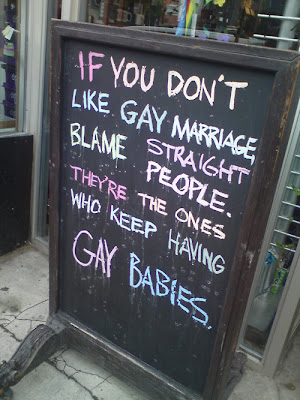 While many argue, I am 100% certain that DNA and nature make me who I am. I spent years struggling with that fact. It wasn't until I accepted it (with great fear and trepidation) that I found my "groove". So, as long as I don't hurt anybody, why should anybody else have a say in who I love, or how I live my life?
I am a tax paying citizen
of the USA. Therefore,
I deserve the the same rights as everyone else. 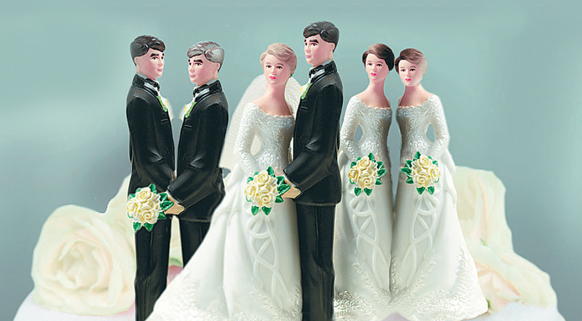 Posted by montanaroue at 6:08 AM