WHO CAN WE TRUST? 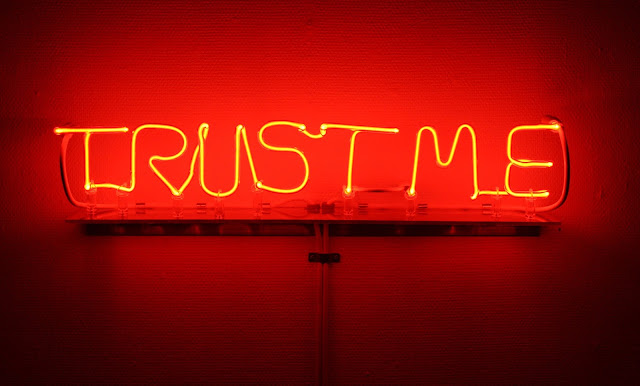 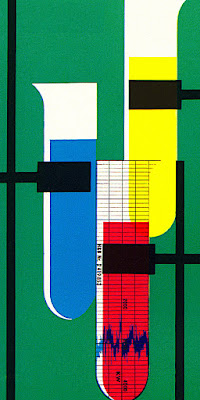 Either nor?
Each of us  have our own way of doing things.
Some of us religiously follow the directions.
Fervently step by step as instructed. Whereas
others of us opt for a rather cavalier approach.
Capriciously going with the flow and hoping
that we ultimately figure things out. Neither
is wrong nor right. And often both extremes
end in success. Well, most of the time. If we
are honest, either way is a gamble. Following
another's guidance rote assumes they know
what they're doing. Whereas coloring outside
of the lines offers more than a chance for error.
Hence both are rather risky propositions. 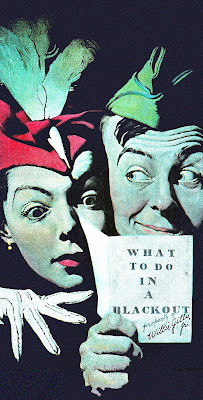 True or false?
Trust is by its very nature a game of chance.
One which requires that both parties do what
is expected of them and the right thing. While
not always done with negative intent, human
error can often throw even the most trustful
of us a proverbial curve ball. Even the best
intentioned of us can make a mistake in the
process. Thus even if inflicting pain on others
was never intended, anybody can suffer from
another's error in judgement. All the more
reason to make sure that those in whom we
put our trust in are up to the challenge. Ready
and willing to do their best no matter the risk. 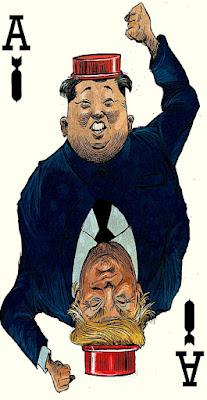 Win or lose?
Theres an art to gambling. Some even claim
there is an "art to the deal." Yet there is a big
difference between taking a big risk personally
versus risking the health and happiness of an
entire nation. And yet our President seems to
have no problem risking everything to insure
his own self aggrandizement. Maybe he's right
and the game of dictator roulette he's playing
with Kim Jung Un will end up being a winning
proposition. But what if he's wrong? What if his
adversary plays his hand and sets off an atomic
holocaust? Isn't there a safer way to lead the
world?  Or must the winner take all literally? 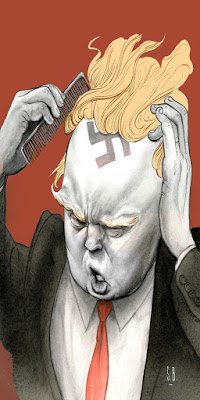 No risk insurance
Our forefathers had no idea of what we would
be dealing with two hundred and forty three
years later. However they were smart enough
to establish an set of checks and balances to
avoid disaster. They obviously had no idea a
man like Mr. Trump would be President. Or
did they? They were in fact experts in human
nature. Having fought tyrants they knew that
unchecked ego was a risky proposition. Thus
they created a government that by its structure
insures a balanced approach. When will we
stop allowing one egoist to risk our all? It's
time to trust our own guts. Before it's too late.