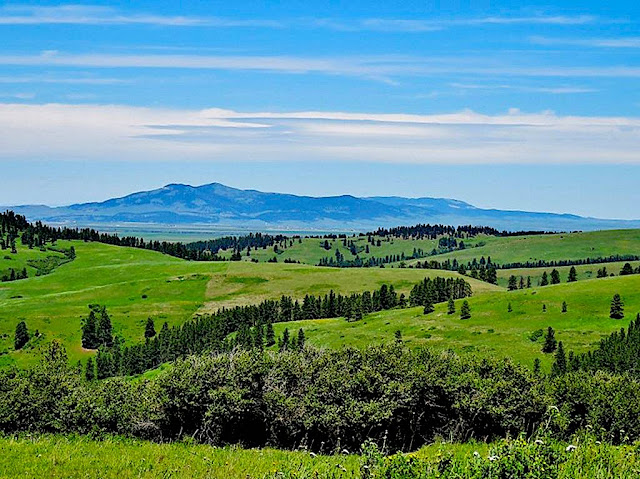 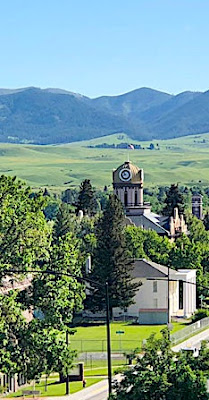 Too much of a good thing?
Twenty four years ago I first set foot in central
Montana. Immediately enamored, I'm still in
awe of it. Far ranging vistas mean more than
amazing mountain views. They're home to few
if any people. Here in central Montana natural
assets boggle one's mind. Along with hunting,
fishing, hiking, camping, boating. Summer may
be glorious however winter is our most lovely
time of the year. There is little more amazing
than a crystal blue sky with the sun shining off
a seemingly endless stretch of pure white show.
And yet with all of that locals love to complain.
Why can't they see the forest for the trees? 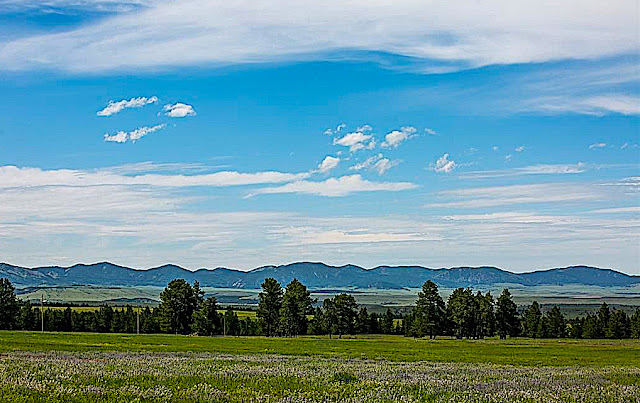 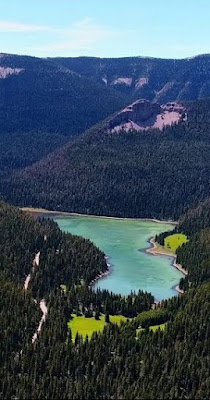 The eyes of the beholder
Rather than celebrate all we have my friends
and neighbors prefer to talk about what they
lack. Recently a gal from a nearby burg wrote
a letter to our local newspaper. Bitching and
moaning about changes at a nearby national
park camp ground. A few years ago a horrific
late winter storm snapped most of it's trees in
half. Forcing those in charge to cut down the
majority left standing. The result is different
yet still quite lovely. However rather than just
appreciate what's left, she railed against the
"environmentalists" who "ruined" said spot.
Why is it always somebody else's FAULT!? 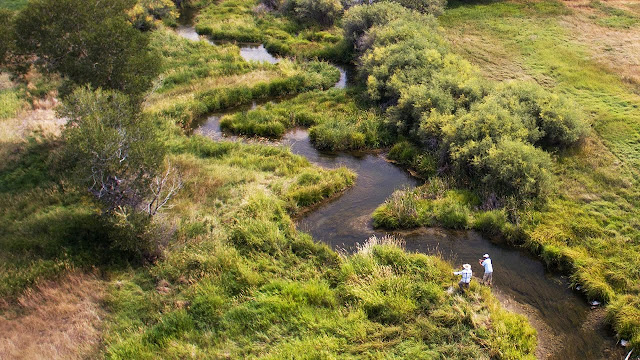 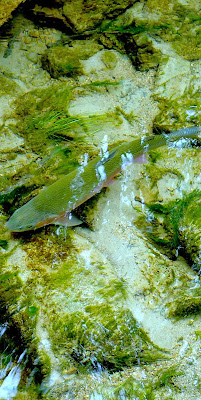 Fish stories
In the same issue, a gentleman offered up
a commentary claiming that government
attempts to protect our local resources had
been a "waste of time and money." Given
nothing had changed in the twenty or more
years since they'd been implemented. His
premise ignoring the very purpose of said
legislation. Which is to insure that nothing
changes for the worse. Hence instead of
appreciating the support our area received
prior, he felt it was better to claim that we
can do better on our own. Which may be
the case. Until the strip mining returns... 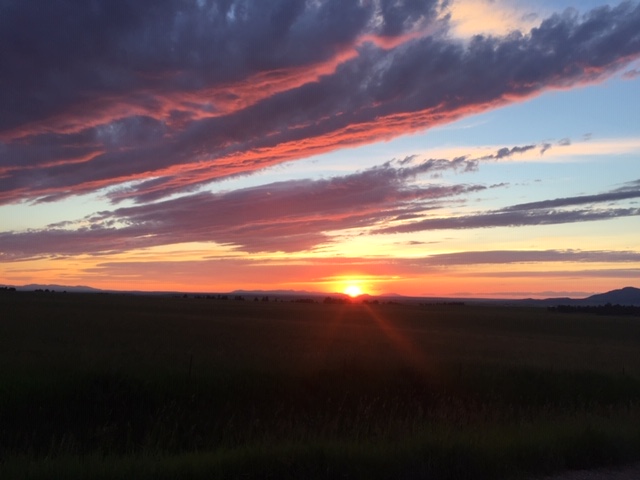 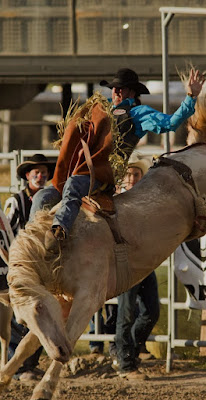 Too much of a good thing?
Every year folks claim the Central Montana
Fair isn't as good as it used to be. Daily yet
another local bitches about changes to our
downtown versus the post war boom years.
Hourly at least a few complain about city,
county, and federal governments. Next there
is the constant diatribe about the weather.
Too hot, cold, wet, or dry. Add those who
revel in claiming near death experiences via
local medical providers. And never miss a
chance to claim our local grocer is gouging
us. All one hears is that everybody is out to
get us. Yet we're our own worse enemies. 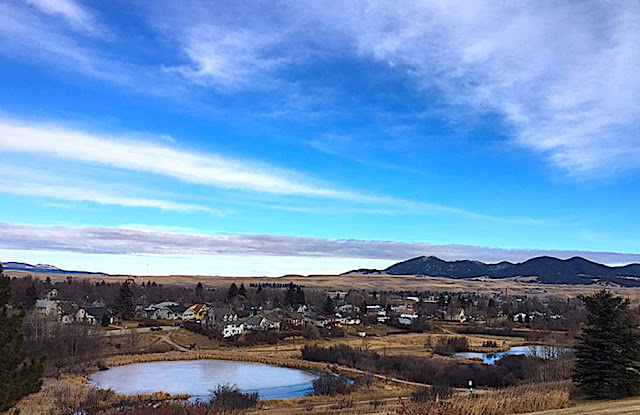 The heart of the matter
Maybe I'm missing something. Does the cowboy
way require that one is never happy? Has too
much western exposure led to a rampant lack
of appreciation? Come on people! Stop for a
moment and consider all that we've got here
in central Montana. People travel from afar
to enjoy what we take for granted for a week
or two. Those long gone dream of returning
to our wide open ranges. Rather than focus on
what we don't have, or blame others for said
deficit, we should celebrate our reality. We are
beyond blessed to live in such a amazing place.
The only conspiracy is our lack of gratitude..
Posted by montanaroue at 4:00 AM